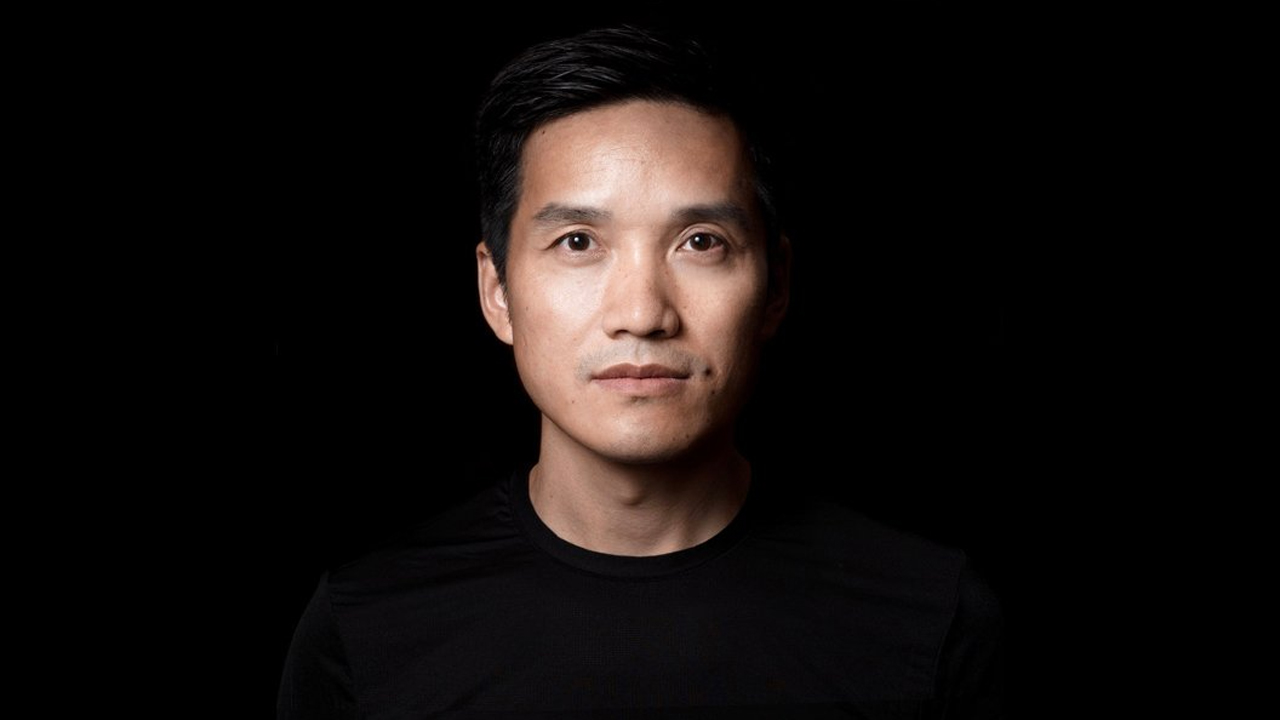 When OnePlus was founded in 2013, the company has always rallied behind the supervision of its founder and CEO, Pete Lau. Throughout the years, Lau has championed his brand’s upcoming developments and smartphones. Though coming from humble beginnings in Asia, OnePlus is now a globally recognized brand, outing capable flagships year after year.

According to a new rumor released by Ice Universe, Pete Lau will soon balance his OnePlus responsibilities with another function. The OnePlus CEO will allegedly return to OPPO in an unknown capacity.

Prior to his current station as OnePlus’s leader, Lau was an engineer working with OPPO, developing certain products like the company’s CyanogenMod era. As such, Lau’s rumored shift does not mark an unexplored chapter for the CEO. Rather, it’s a return, potentially for a big OPPO project.

Also, perhaps more substantially, the same rumor alleges that Lau will still remain as the OnePlus CEO, despite working for OPPO. Of course, this shouldn’t be a big deal; OnePlus is a subsidiary owned by OPPO. However, it’s still important to ask how Lau will balance both responsibilities if the rumor proves true.

That said, the rumor is still just a rumor. Barring clarification from either party, it can still fade into oblivion without coming to pass. If anything, the rumor is believable enough from a corporate standpoint.

SEE ALSO: OnePlus Z details have leaked and here’s everything