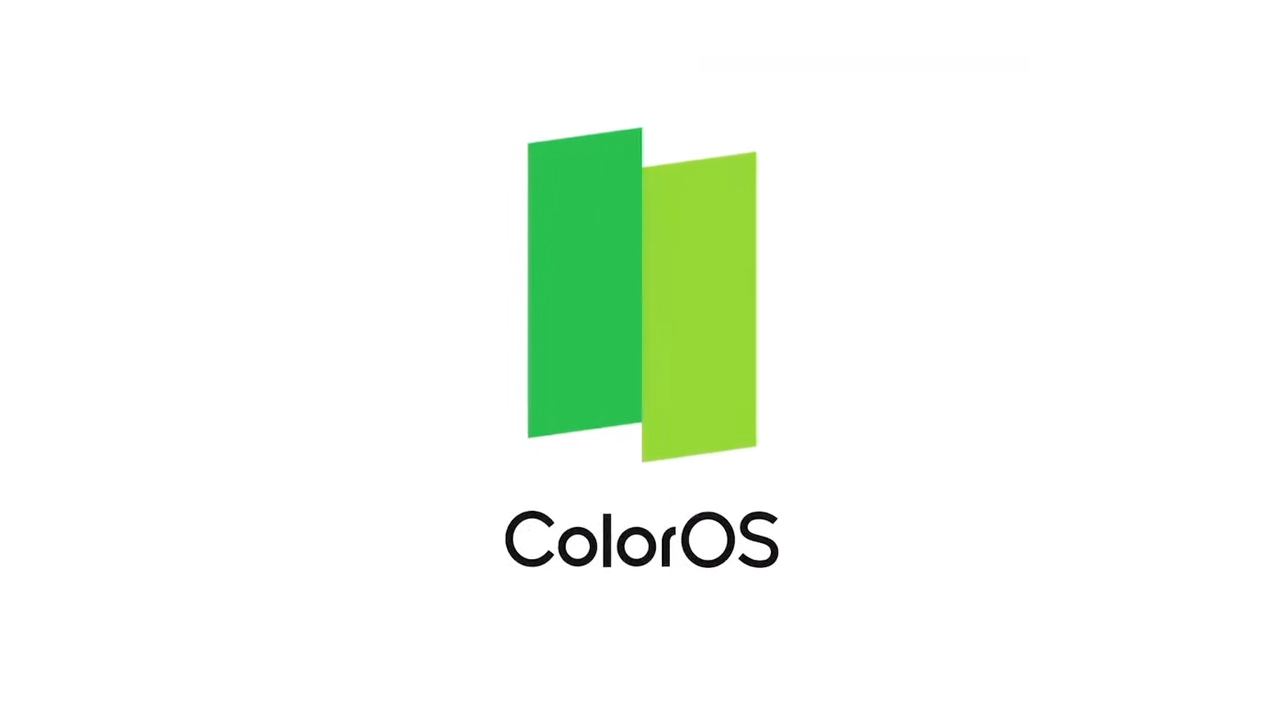 As Android 11 rolls out worldwide, supporting brands are developing and releasing their own skins in short succession. For example, OnePlus and Huawei have already launched their own takes, OxygenOS 11 and EMUI 11, respectively. Today, OPPO launches ColorOS 11, its own take on the new operating system.

First announced last week, OPPO has finally unveiled their next operating system today. As expected, the update rolls out a barrage of much-needed updates for OPPO users.

For one, ColorOS 11 is finally introducing an Always-On Display for OPPO smartphones. With Android 11, everyone is debuting the feature in their respective skins. In OPPO’s skin, users can fully customize this display themselves. Users can also control a lot of their device’s themes, wallpapers, icons, and fonts.

The new OPPO Relax 2.0 provides a refreshing palette of ambient sounds for relaxation. Besides sounds from nature, the feature also brings ambient atmospheric sounds from the world’s biggest cities such as Tokyo, Reykjavik, and Bangkok. It’s a terrific feature for everyone itching to travel today.

ColorOS 11 also comes with a few additional gesture controls to ease functionalities. The first one is the Three-Finger Translate, a new feature co-developed with Google. Using a three-finger gesture, users can capture screenshots of text and automatically translate them with the feature.

Finally, Private System switches between two system configurations with a fingerprint or a password. The feature allows users to manage work and play modes on their smartphones.

In a new Super Power Saving Mode, users can minimize battery usage by limiting their smartphone to just six apps of their choosing. Under the new mode, users can take a 1-hour phone call with just five percent of battery.

Further, Battery Guard aims to prolong a smartphone’s battery life by pausing charging at 80 percent overnight. The system will resume charging right before the user wakes up.

Optimized under the hood

In ColorOS 11, OPPO is packing in a “proprietary lag-reducing engine,” boosting RAM usage efficiency by 45 percent, response rate by 32 percent, and frame rate by 17 percent.

OPPO is already rolling out the new update starting today. Right now, the update is available for the Find X2, the Find X2 Pro, and the Find X2 Pro Automobili Lamborghini Edition.