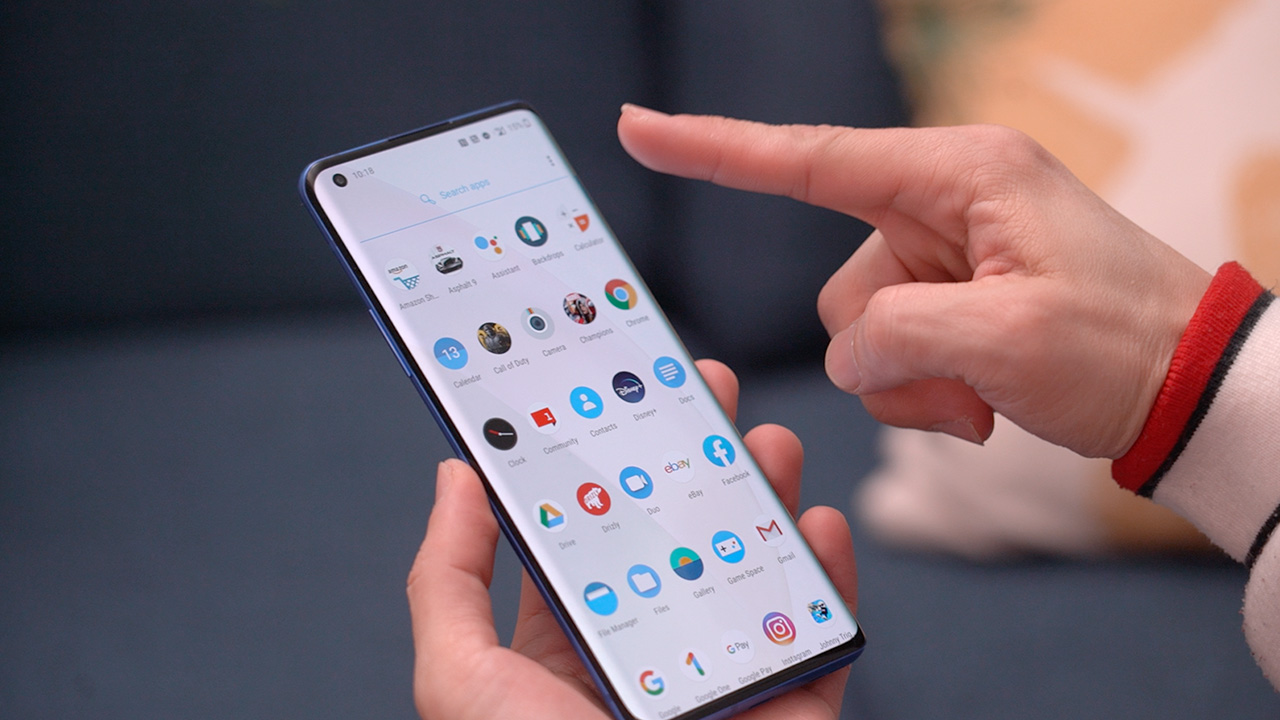 OnePlus fans have always sworn by OxygenOS for its stock-like Android experience. However, that may soon change with the release of OxygenOS 11, the latest iteration based on the upcoming Android 11.

OnePlus dropped these changes on the latest developer preview of OxygenOS last August 11.  While these may change before the final release, some of them are already causing a stir among many fans and Android users.

The biggest takeaway from OxygenOS 11 is its likeness to OneUI. Clearly, OnePlus took some design inspiration from Samsung’s skin. The big headers and large empty spaces are straight out of OneUI’s playbook. Almost all system apps — settings, contacts, messages, and weather app — from OxygenOS 11 have been redesigned with this design principle. Even the drop-down notification shade and Shelf gets the redesign treatment. 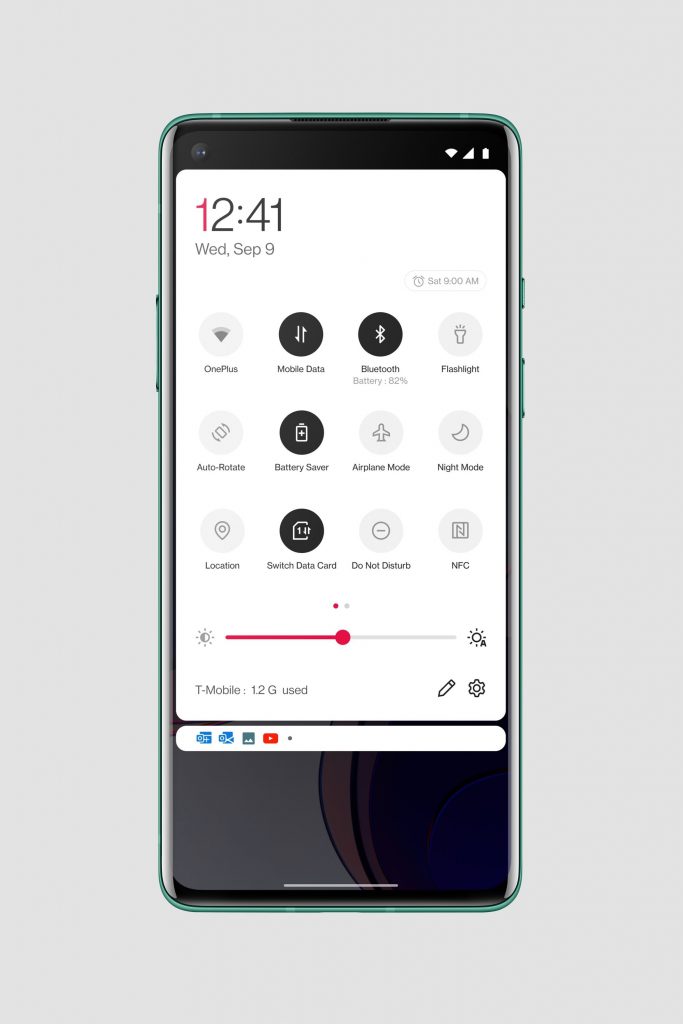 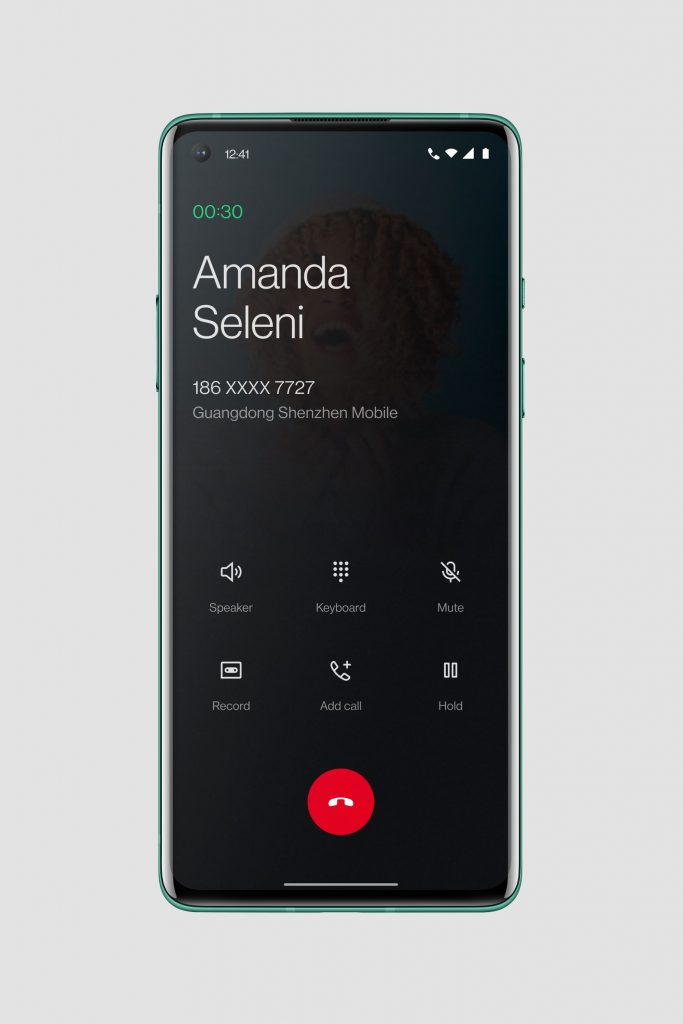 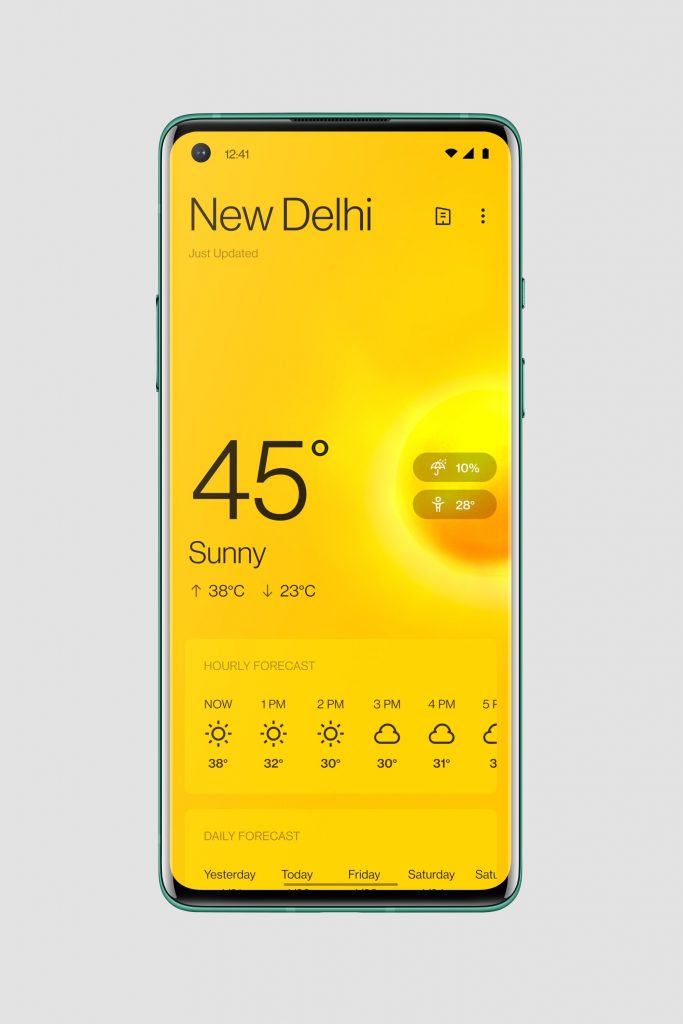 Photo by dsmonteiro from OnePlus

To OnePlus’ credit though, this new version of OxygenOS is much more coherent on adhering to its own design language. OnePlus’ brand redesign culminated with a brand-new font, and it is debuting as OnePlus Sans here.

Another big thing debuting on OxygenOS 11 is always-on display (AOD). Technically, OnePlus’ phones had an always-on display in the form of ambient display. However, the implementation in the new version of OxygenOS is much closer to how other phone manufacturers implement AOD. The company even threw some slick new AOD styles, including the unique “Insights” style. 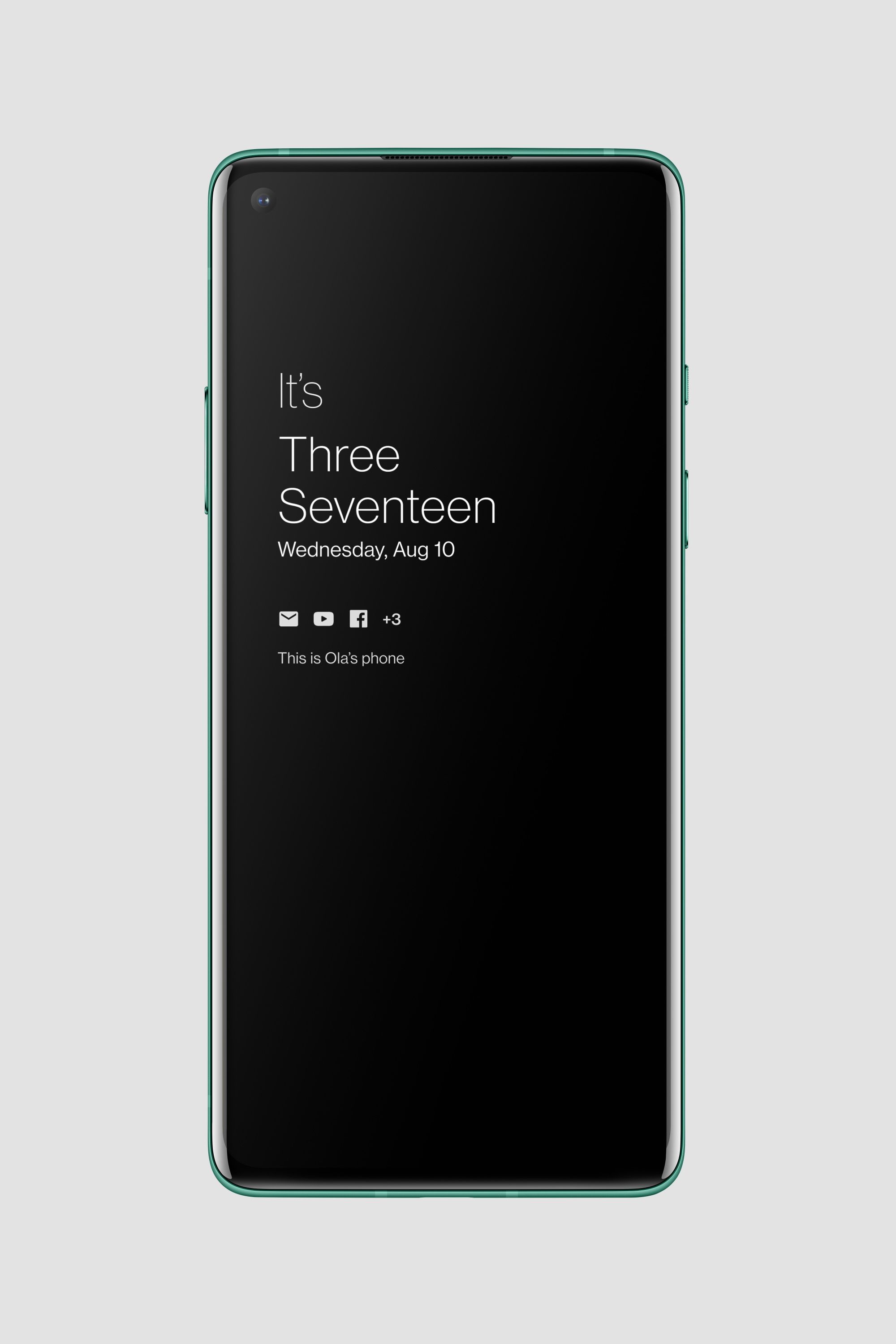 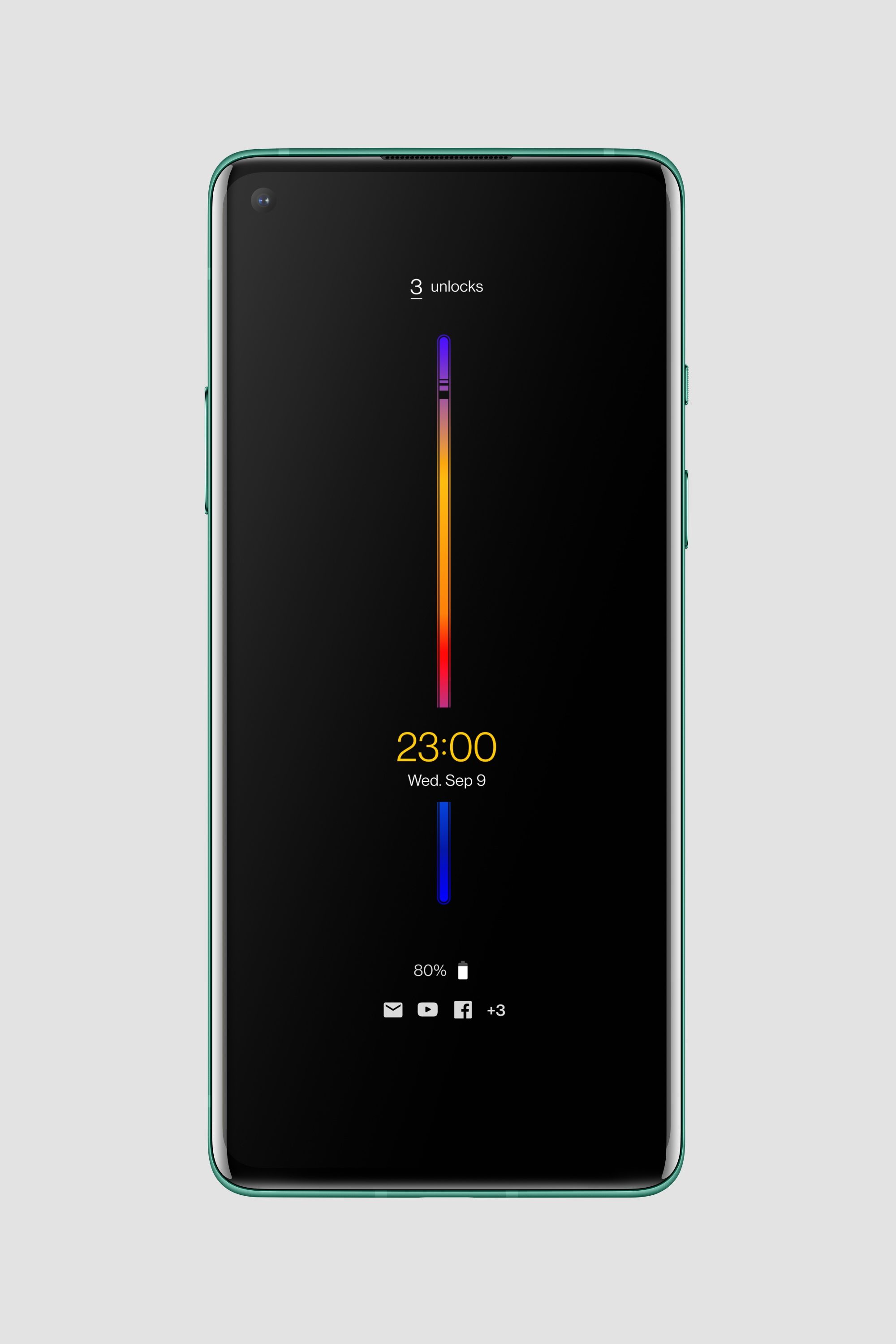 Some of the apps get new additions and optimizations for OxygenOS 11. Zen Mode gains a new sharing feature that enables users to share their sessions with other users. The gallery app, on one hand, has a revamped explore tab that automatically creates stories based on taken shots. 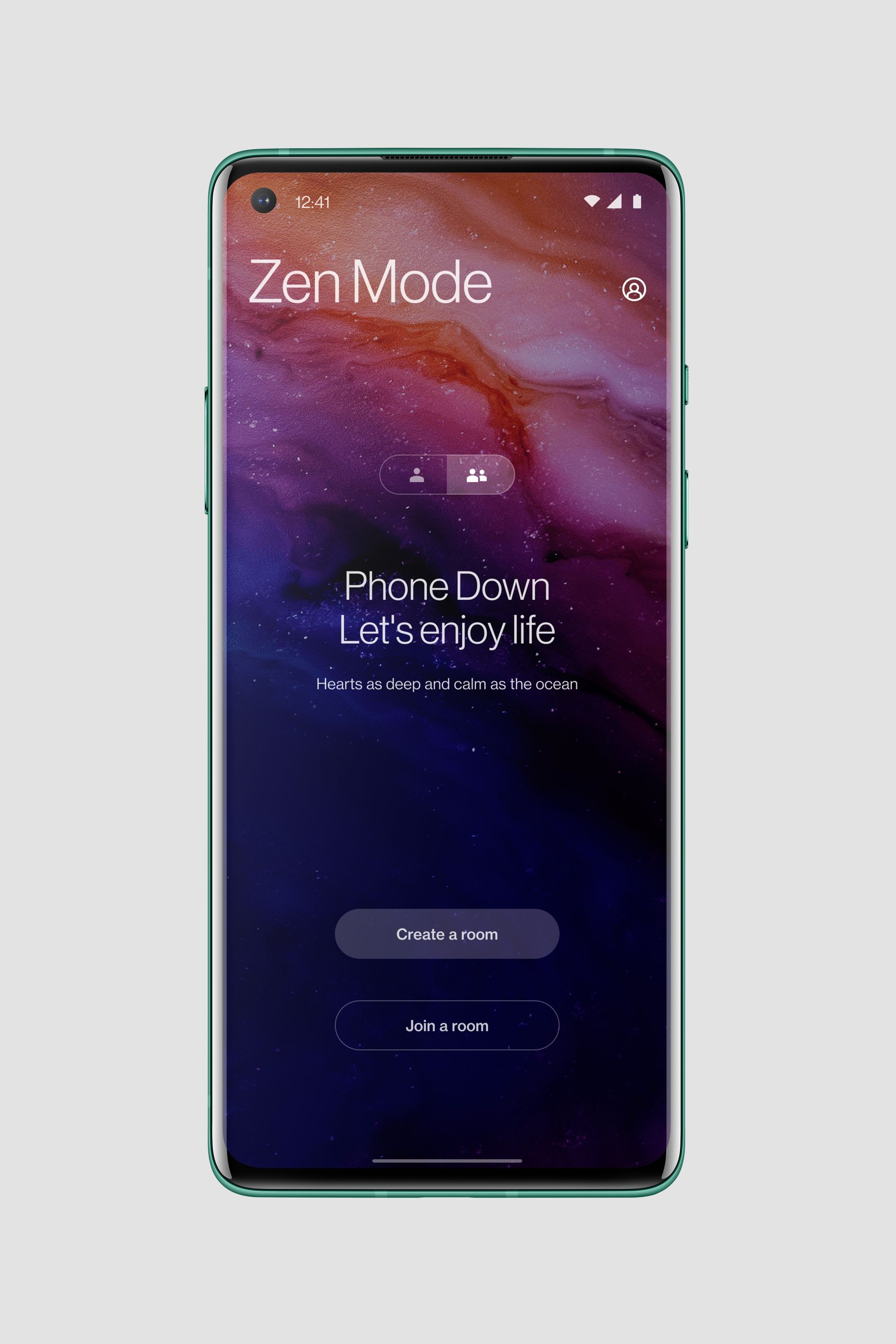 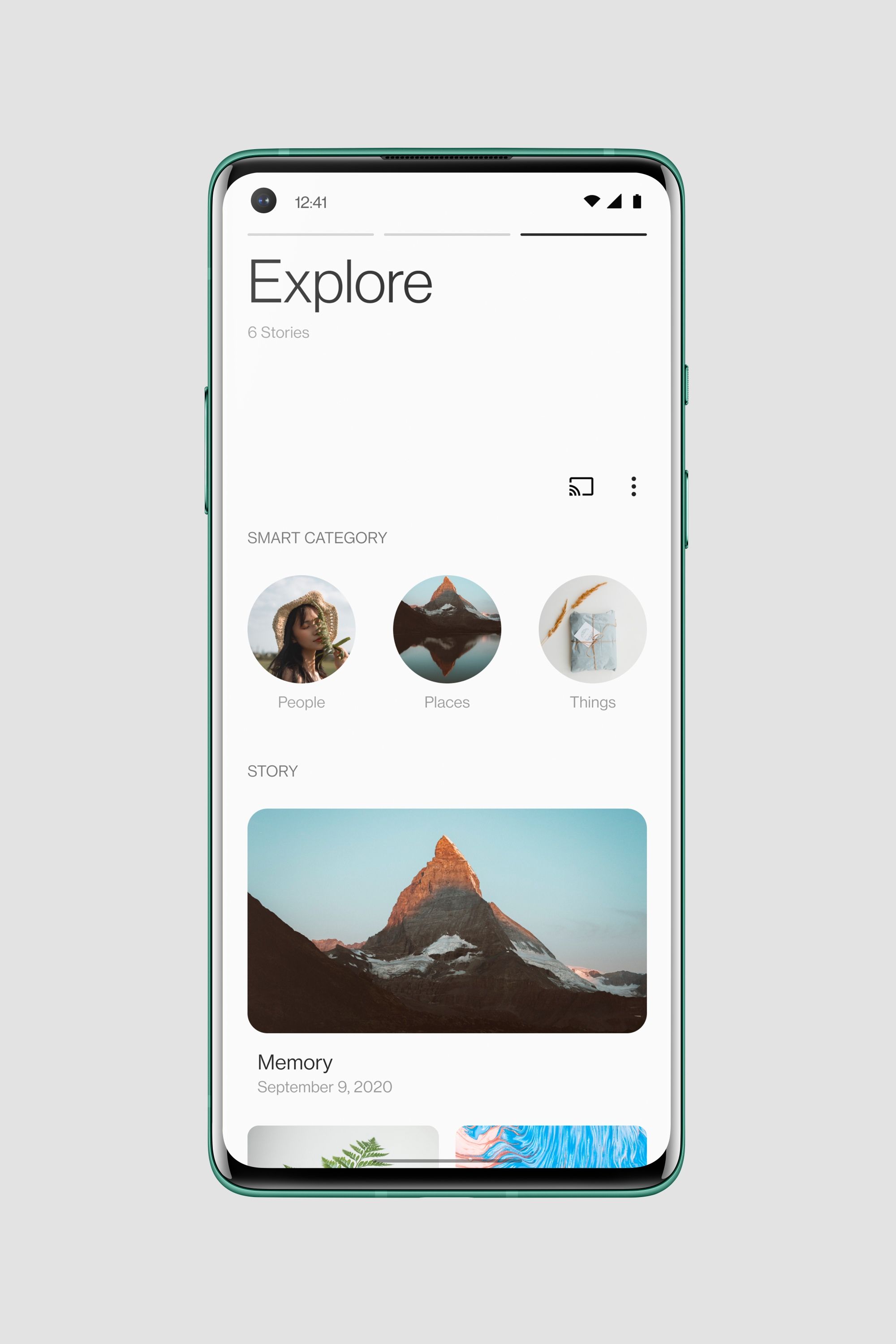 Users can now set dark mode to toggle automatically too. There are tweaks to the dark mode and more system apps now support it too.

Furthermore, OxygenOS 11 brings RAM optimization that should address aggressive app killing in the background. This is a small but welcome change considering that OnePlus ranks among the worst offender for aggressive RAM optimization.

Users who are willing to try out OxygenOS 11 may do so by downloading it directly from OnePlus’ website. As of now, it is only available for technically-inclined users of the OnePlus 8 series. A public beta is not long in the tooth now, considering that stable Android 11 is almost here.

All-in-all, OxygenOS 11 is set to be a major design change that will surely polarize long-time OnePlus fans and users. Perhaps, this change will be another in the long line of controversial decisions that OnePlus did in an effort to catch up with major phone manufacturers.