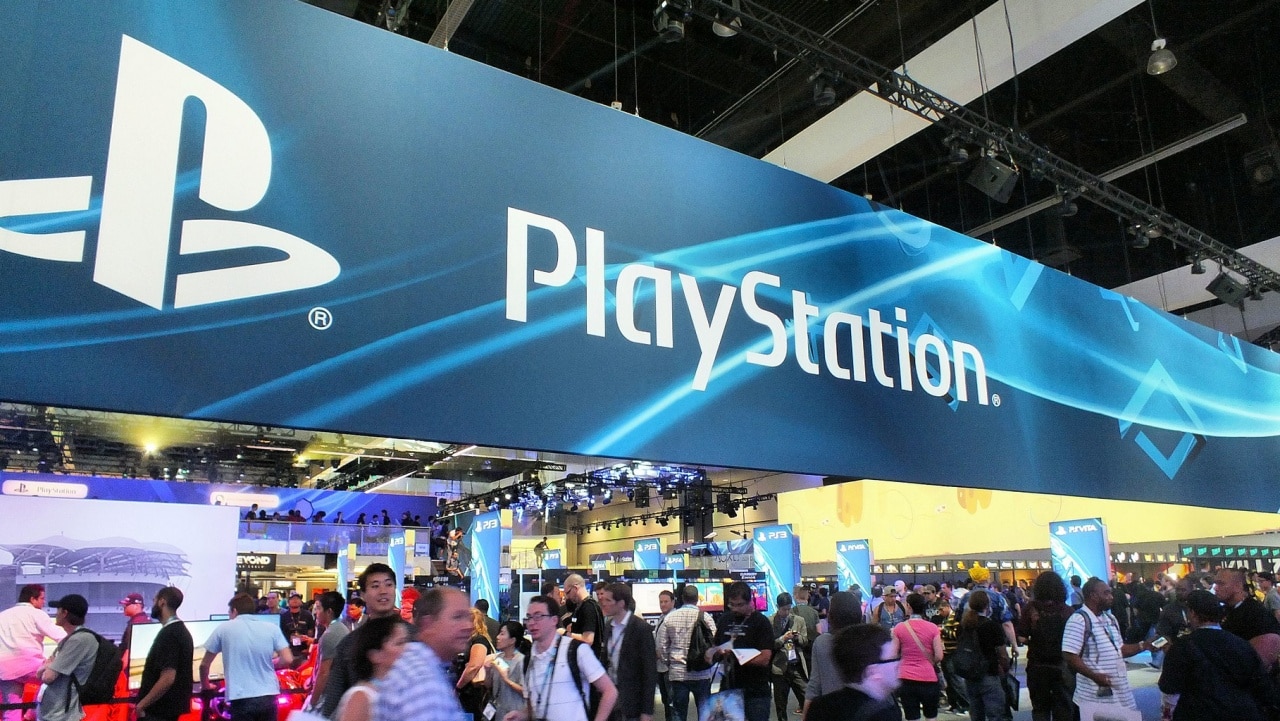 Despite having a major console coming, Sony PlayStation will skip the annual gaming convention E3.

This would mark the second year in a row that Sony PlayStation will miss the event dampening the mood of the gaming convention.

In a report by GamesIndustry.biz, Sony said their vision just isn’t aligned with what E3 has planned.

“We have great respect for the ESA as an organization, but we do not feel the vision of E3 2020 is the right venue for what we are focused on this year.”

The gaming industry giant will instead host hundreds of consumer events around the world.

“Our focus is on making sure fans feel part of the PlayStation family and have access to play their favorite content. We have a fantastic line up of titles coming to PlayStation 4, and with the upcoming launch of PlayStation 5, we are truly looking forward to a year of celebration with our fans.”

One of the major titles coming to the PS4 in 2020 is the Final Fantasy VII Remake. Another major PS4 exclusive — Ghost of Tsushima — will also launch this year.

In 2019, the Sony announced that their next generation console — the PlayStation 5 — will launch during Holiday 2020. 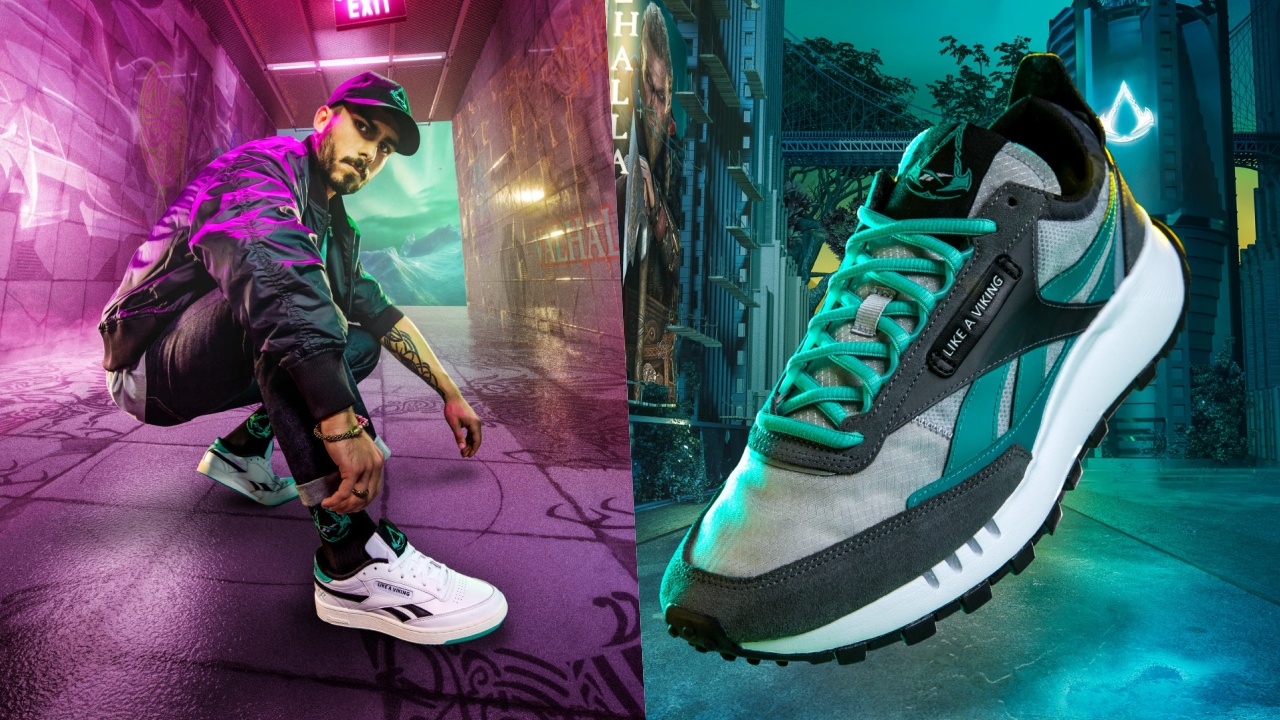 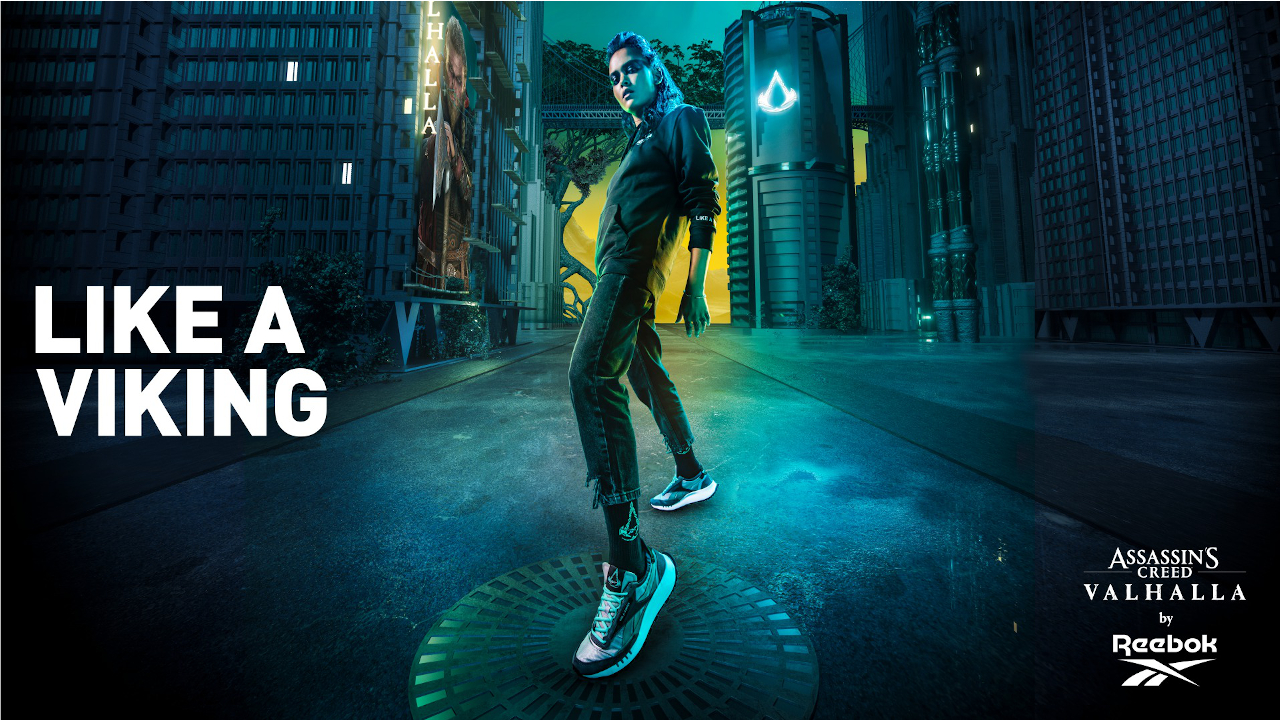 Exclusive freebies are also in tow 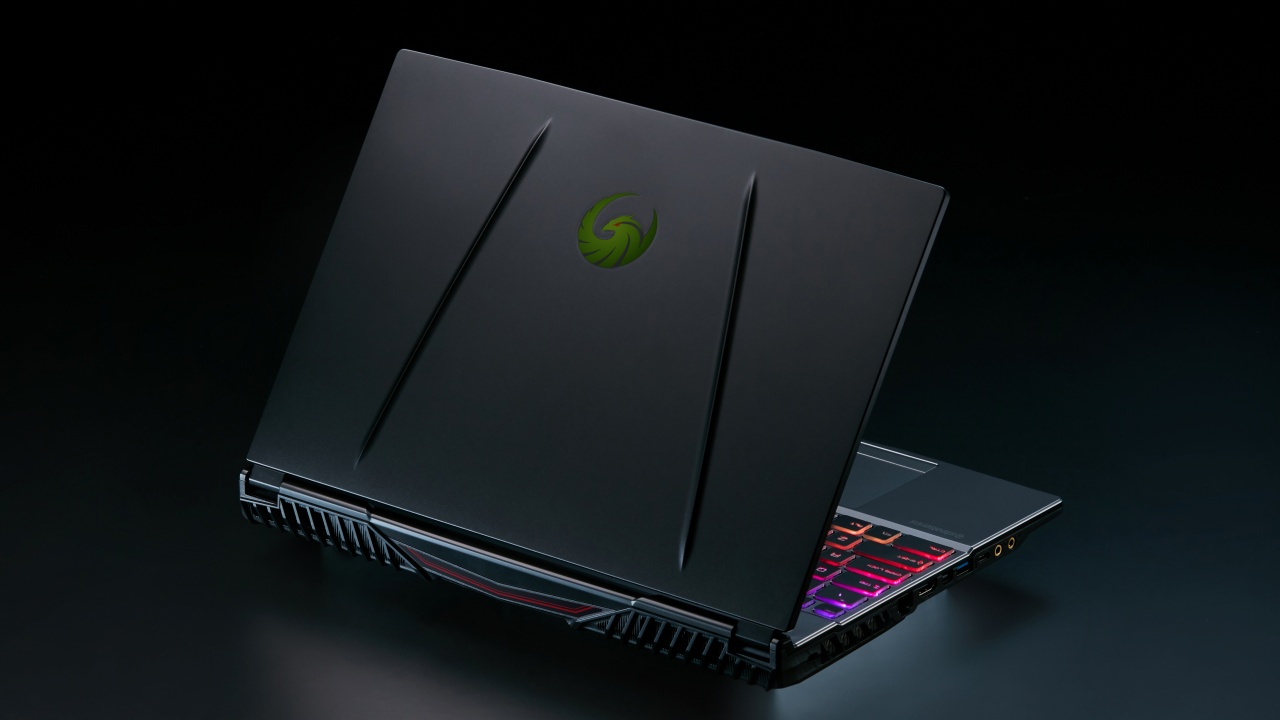 On the hunt for the perfect laptop before the holiday season kicks in? MSI is discounting select gaming and productivity laptops by 30% from October 29 to November 2. As a bonus, the brand is giving away exclusive freebies for every purchase of its laptops.

Discounted gaming laptops from MSI include its beloved GL and GF series. Both laptops cater to gamers who need the best performance without the bulk design commonly associated with gaming laptops. Also discounted are MSI’s Alpha series, its AMD-powered lineup.

Deals on Prestige and Modern laptops

MSI is also slashing the price of its Modern and Prestige laptops for a limited time. These laptop lineups come in a sleek and minimalist design, packing the latest Intel processors with others having discrete graphics too.

These exclusive discounts and perks can be had on all MSI authorized resellers nationwide. Visit their website to know more about the Halloween weekend sale.

Fans are fuming with anger 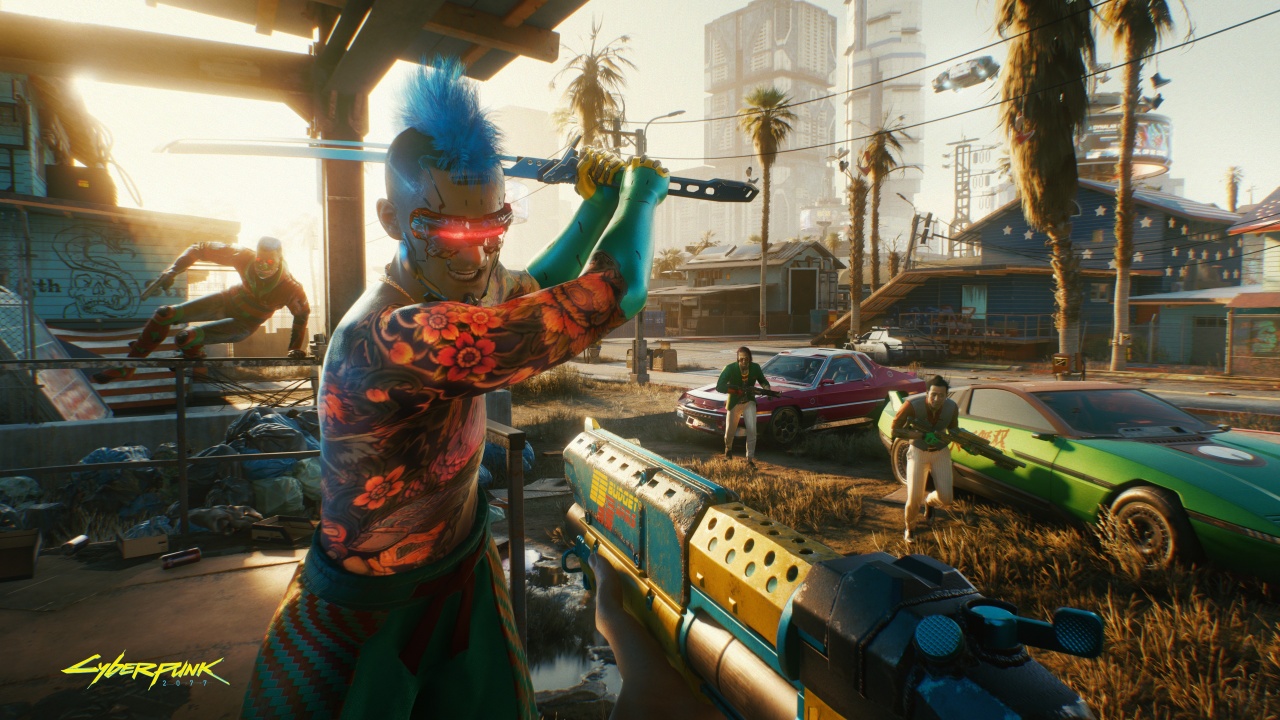 Cyberpunk 2077 has been delayed again, this time by 21 days. The game was supposed to launch on November 19, but the developer has announced a slight delay, and it’ll be releasing on December 10. Rest assured, fans are furious.

Gamers have had enough of delays and are fuming in anger right now. The game’s initial launch was scheduled for April 2020, but the Coronavirus pandemic radically changed plans. Furthermore, fans are disappointed because the developers had made it certain that the November deadline will be respected.

The reason behind another delay is its compatibility with the next-gen consoles from PlayStation 5 and Xbox Series hitting the markets next month.

“We’re aware it might seem unrealistic when someone says that 21 days can make any difference in such a massive and complex game, but they really do,” director Adam Badowski and CD Projekt co-founder Marcin Iwinski said in a release.

We have important news to share with you pic.twitter.com/qZUaD6IwmM

Keep in mind, the developers are working on the game entirely from the work-from-home model. However, CD Projekt Red is indicating the added development time will be all worth it.

The most frustrating part for fans is, the game has been in development for eight years. Apparently, the game was ready-to-play in January itself and has gone Gold already. Going Gold means that the master disc is ready, indicating it’s also ready for release.

So technically, they’ve already created Cyberpunk 2077, and it’s ready for distribution. But, the game awkwardly still isn’t finished. Let’s hope the game released as planned, and there are no more delays. Because, looking at the anger online, another delay could doom the game even before anyone plays it.