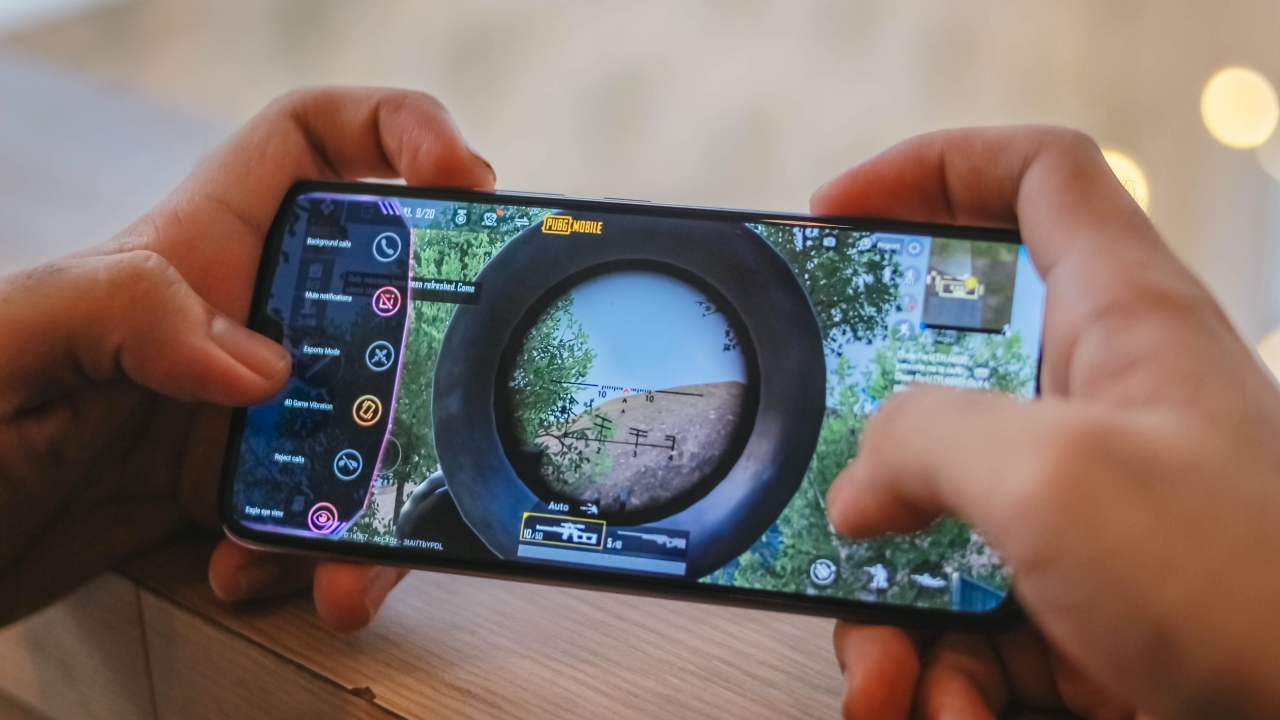 PUBG Mobile is an international sensation, and players can’t get enough of it. Unfortunately, the game was banned in India a couple of months ago due to data security concerns and an ongoing Indo-China border dispute. The game went off app stores, and dedicated players were forced to find a backdoor via VPNs.

Thankfully, this could change soon. PUBG Corporation says it plans to launch a new PUBG Mobile game in India by creating a new local subsidary. Furthermore the company added that it’ll “maximize data security and cater to local preferences.”

PUBG Corporation’s parent company Krafton recently tied up with Microsoft to store user data on Azure Cloud, which is also available in India locally. India follows a strict data localization policy, and due to this, WhatsApp Pay was stuck in bureaucracy for almost two years.

The game’s publisher was previously Chinese tech giant Tencent, but following the ban, it’s no longer allowed to use the franchise in India. PUBG is also looking at ways to engage with the gaming community in the country through various esports and community events.

Some local customization shall include green liquid replacing blood, fully clothed characters, and a disclaimer that the game is a virtual simulation and not real life. Lastly, there will also be a limit on how long a user can play the game to promote healthy gaming habits.

Making the deal even sweeter, the game’s developers will be spending US$ 100 million to cultivate a gaming culture in the country via esports, entertainment, and other events. It’ll also employ 100 hundred employees in the country.

However, the government isn’t very excited about the relaunch. A report in the Times of India cited a source saying, “Unless they address the concerns, it will be difficult to grant any relaxation.”