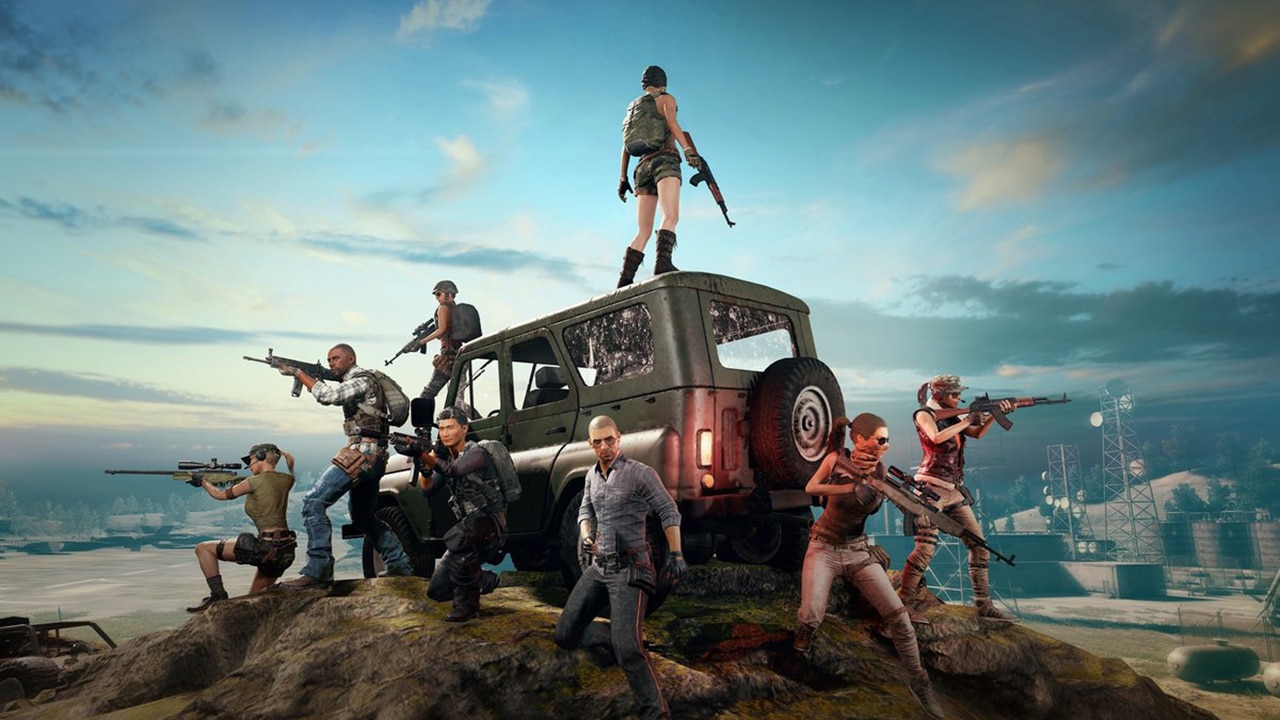 Since the ban was announced, Tencent’s stock has lost US$ 34 billion in market value. The Chinese internet giant is well invested in many Indian companies and global market correction has further slumped the company’s value.

The Indo-China skirmish has ignited anti-China sentiments and even though companies like Xiaomi are yet to take a hit, conglomerates like Tencent and Alibaba are actively reconsidering their India strategy.

According to TechCrunch, India has more than 40 million active users in the country and fetched more revenue than Netflix as well as Tinder. The game developer has invested a lot in the market and a blanket ban would not only affect revenue but also discourage India’s upcoming esports frontier.

In the first wave of the ban, trending video-sharing app TikTok was also included. The ByteDance-backed app is under significant pressure from the Trump administration and an asset sale is possible in the near future.

Similarly, the Indian government is also very skeptical about Huawei’s presence in the country’s telecom infrastructure. State-run telco BSNL has been asked to stop taking shipments of new gear from the Chinese equipment maker.