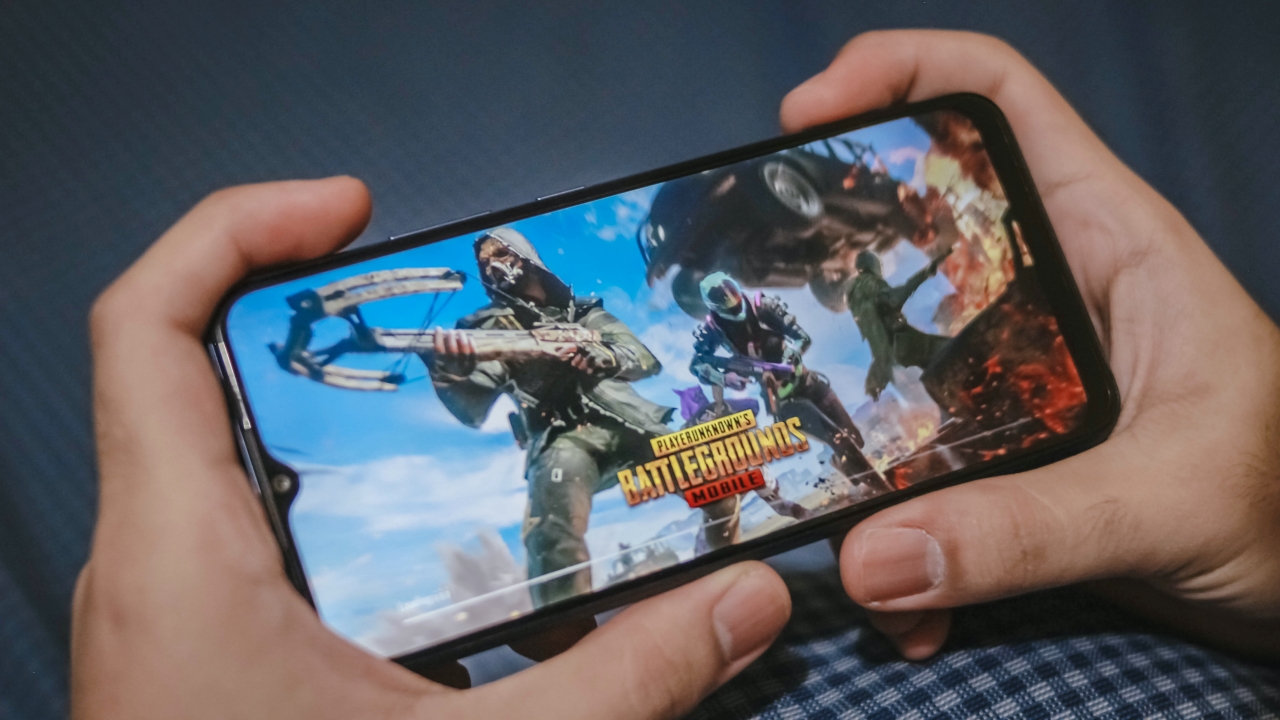 India has announced a PUBG ban, further clamping down on apps by Chinese developers. The game is among 118 apps that are now banned, amid rising tension between the two countries. The government has already banned 59 apps, including TikTok and Mobile Legends.

The game is insanely popular in the country and often considered a benchmark to review phones. Players aren’t very happy about the new ban and the internet is filled with memes and jokes about the PUBG ban.

The government says it banned the apps because the posed a risk to “sovereignty and integrity of India, defense of India, the security of state and public order.” The Indian Cyber Crime Coordination Centre, Ministry of Home Affairs has also sent an exhaustive recommendation for blocking these malicious apps.

The ban comes against the backdrop of tensions along a disputed Himalayan border. Satellite images appear to show that China has built new structures overlooking the Himalayan border region.

Amid the Coronavirus pandemic, authorities around the globe are skeptical about trusting Chinese companies due to the possibility of a backdoor, surveillance, or data theft. Anti-China sentiments have consistently risen and TikTok’s ban fueled the demand to develop an indigenous alternative.

Chinese internet giant Tencent is in the spotlight because it has ties with PUBG as well as game developer Garena. It has massive investments in India’s internet ecosystem, including Flipkart, Ola, Swiggy, and Gaana.

Last year, Huawei was added to a blacklist by the US, barring it from transacting with American counterparts. The Chinese telecom giant is now shipping phones without Google Play Services and has lost valuable 5G contracts from a handful of countries.