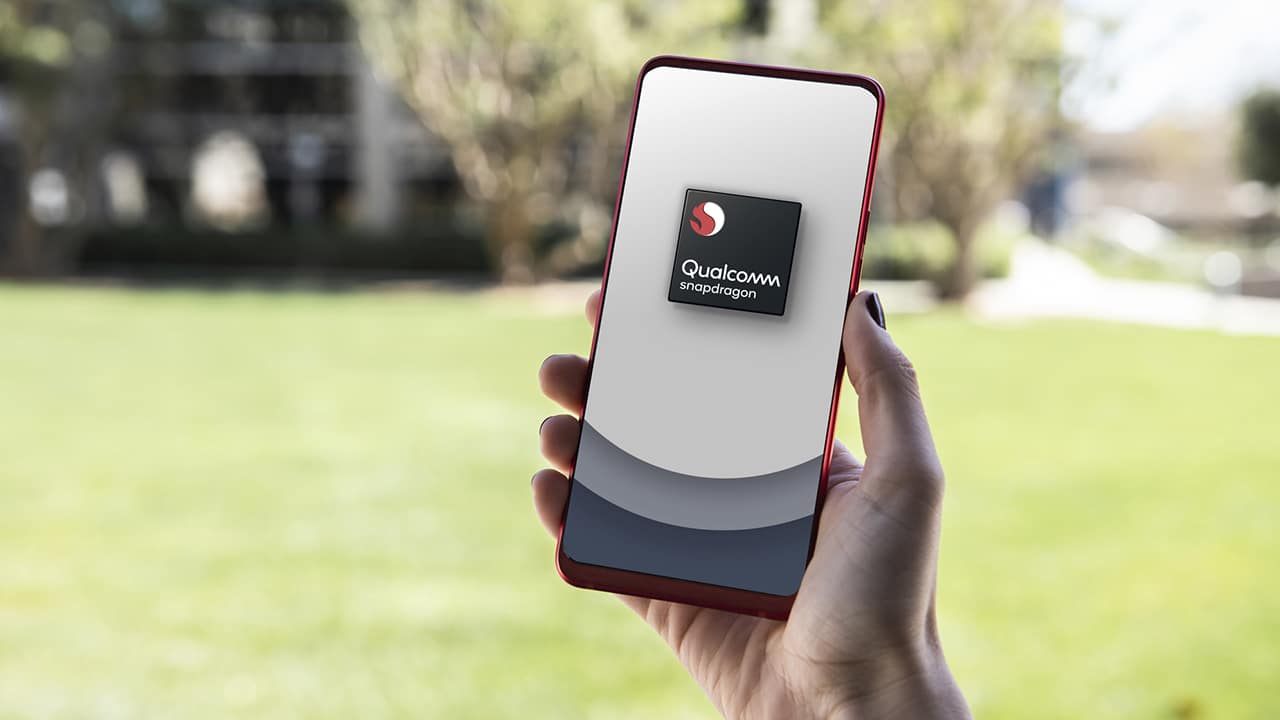 Throughout the past few years, Qualcomm has introduced a substantial amount of differentiation to its lineup. Now, the Snapdragon is a thriving lineup for premium, midrange, and budget markets.

Without stopping for breath, Qualcomm has expanded the family once again. The chipmaker has announced new entries into the Snapdragon 7 and 6 series — the Snapdragon 730, 730G, and 665 platforms. This time, the latest additions are focusing on artificial intelligence and improved gaming performance.

First up, the Snapdragon 730 introduces flagship-level AI technology to a new market. The chipset packs Qualcomm’s fourth-generation multi-core AI Engine and the Hexagon 688 processor. Both components have added AI functionalities previously exclusive to the Snapdragon 8 series.

The chipset’s Spectra 350 increases power efficiency for its devices’ cameras. With the lower power needed, Snapdragon 730 devices can support triple-camera systems shooting ultra-wide, portrait, and telephoto shots. Meanwhile, the Kryo 470 and Adreno 618 offer up to 35 percent better performance and with up to 20 percent less power consumption.

Secondly, the Snapdragon 730G takes the previous Snapdragon 730 to a whole new level. The gaming variant features an enhanced Adreno 618, offering up to 15 percent faster performance than its other variant. The chipset also reduces screen stutter by up to 90 percent. Further, Qualcomm’s in-house gaming studio will work with developers to optimize games for the platform.

Finally, the Snapdragon 665 carries the third-generation AI Engine and the Hexagon 686 DSP. The components deliver up to twice the performance of its predecessors. Likewise, the Spectra 165 can support triple rear camera systems. The Adreno 610 and Kryo 260 churn out great performance between eight cores.

Outside of the device ecosystem, Qualcomm has also developed the new Cloud AI 100, an improved solution for back-end AI enterprises.