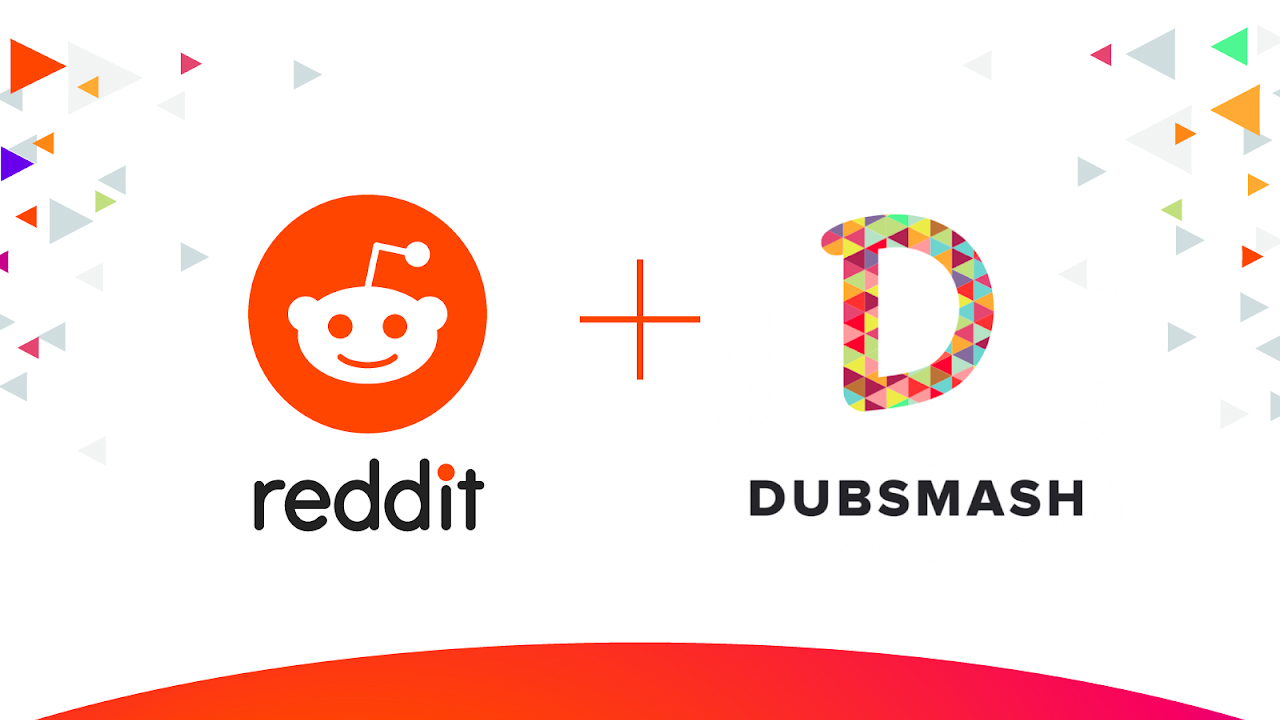 Amid TikTok’s unbridled dominance today, it’s almost certain that Dubsmash, one of the platform’s progenitors, would make occasional cameos every now and then. Recently, for example, Facebook apparently tried to purchase the video platform. However, those rumors ended without so much as a whimper. Now, out of nowhere, Reddit snags and acquires Dubsmash.

Announced on Dubsmash’s Medium profile, the popular social media platform bought the video sharing platform for an undisclosed sum. According to the announcement, the acquisition will bolster the network’s video branches. Despite the acquisition, Dubsmash will still operate as its own company, albeit within Reddit.

In its defense, Dubsmash doesn’t exactly need much of a revival. Since TikTok’s rise, Dubsmash fostered a more inclusive community, compared to TikTok. According to Reddit, “25 percent of all Black teens in the United States are on Dubsmash.” Acquiring Dubsmash will bolster Reddit’s recent campaign to increase inclusivity and diversity, which started when Reddit cofounder Alexis Ohanian resigned from the company.

On the Asian side of things, Dubsmash dominated the video sharing industry, kickstarting the careers of some personalities like Maine Mendoza. However, much like in the United States, TikTok eventually upended Dubsmash as the number one video platform. With a new head company, will Dubsmash regain some of its old dominance? Only time will tell.