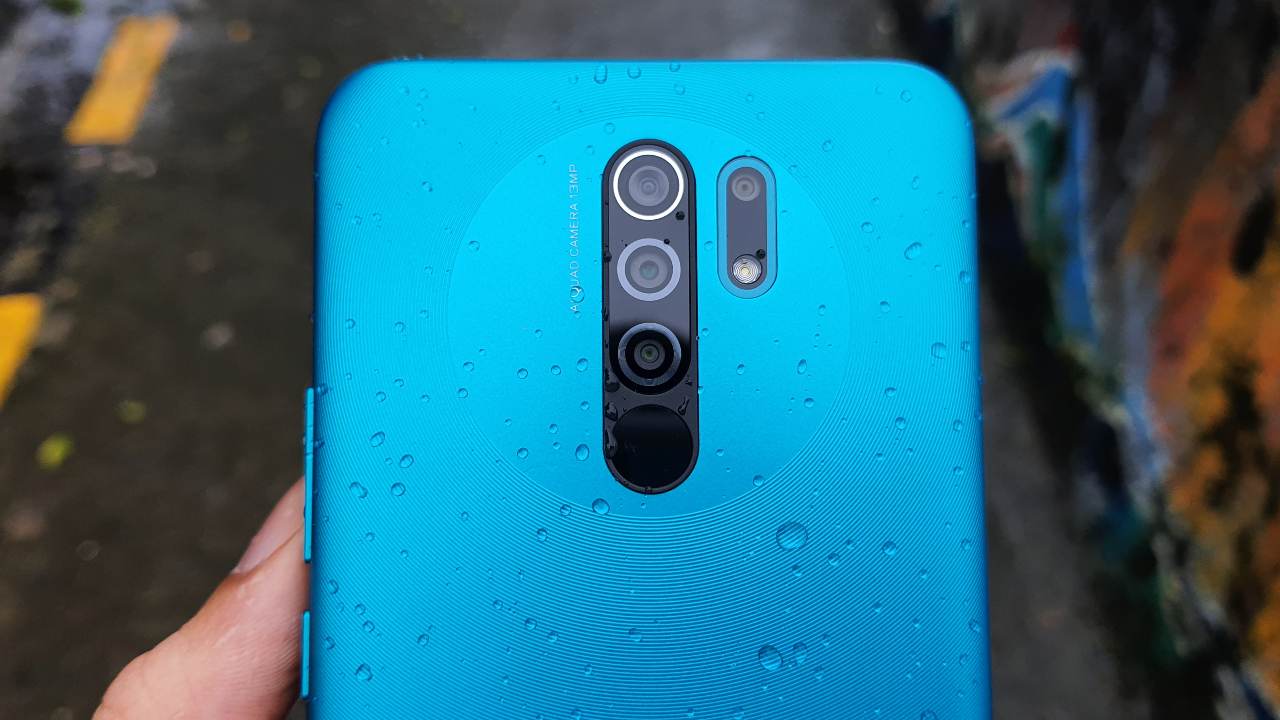 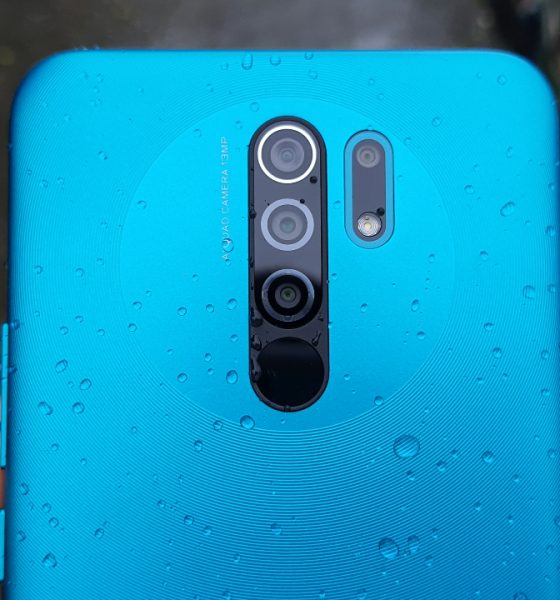 It’s an affordable phone that’ll go against the likes of Narzo 10 and Redmi Note 9. Being a developing market, the price plays a very crucial role, and the company has managed to grab the sub-10,000 sweet spot.

But consumers expect more in every department. Can this inexpensive phone be your GadgetMatch? Let’s find out! 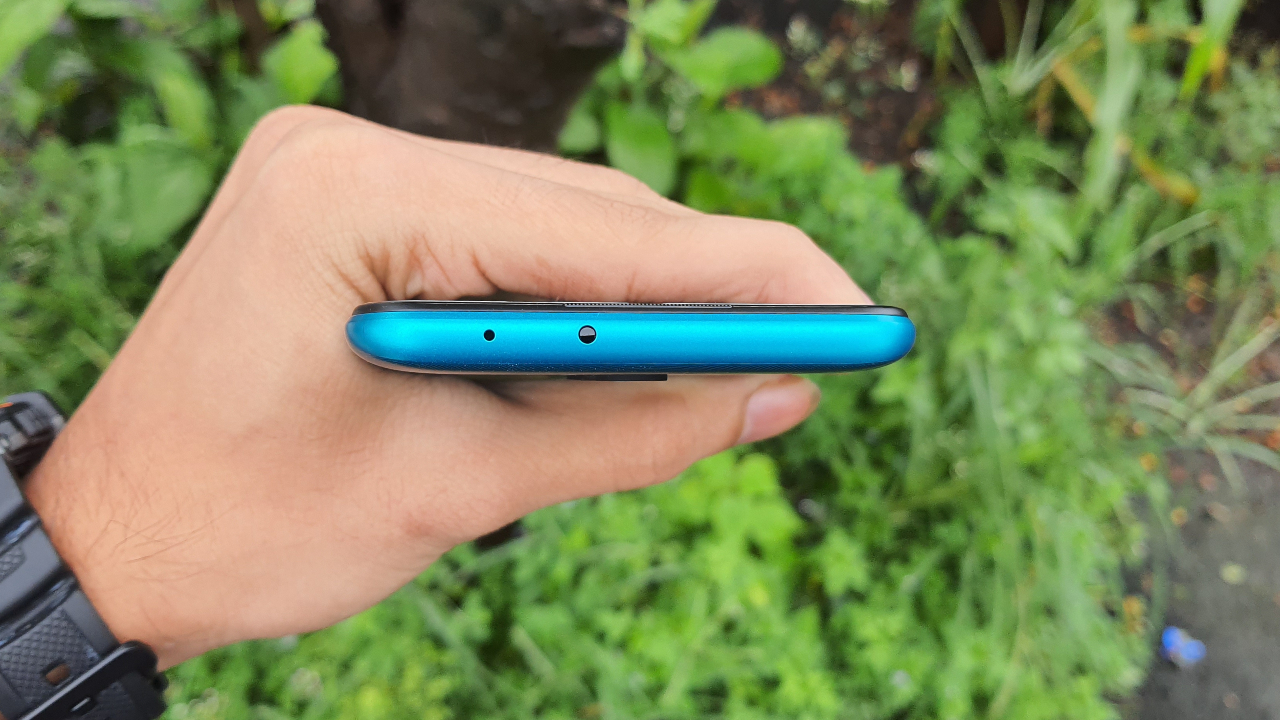 The phone is built out of plastic and has a unibody design. Unlike the usual norm, there’s no glossy back or reflective surface. We have a Mint Green unit, and Xiaomi has cleverly leveraged its Aura 360 design language. I specifically love the color because it looks unique and fresh.

The design also reminds me of the POCO X2 because it has a circular ring around the horizontal camera array. Outside the ring, the plastic has radial grooves that run all around the back of the phone. To be honest, I prefer the simple plastic design because it feels solid to hold and doesn’t slip easily. 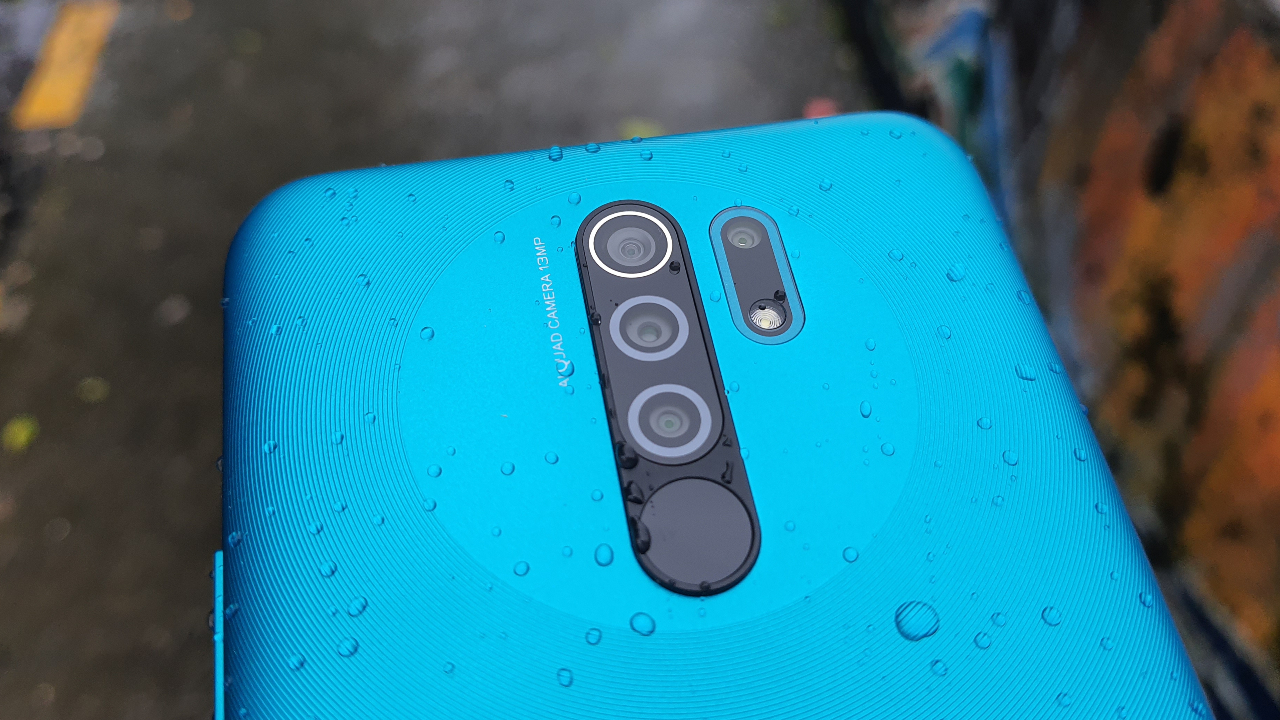 I’m not proud to say this, but I did drop the phone a couple of times onto hardened concrete. Thankfully, it survived all drops and left behind no scars. If you’re prone to dropping your phone, the Redmi 9 Prime won’t give you a mini heart attack every few days. The inherent design also tries to protect the display by creating a new layer of plastic that thoroughly covers the front.

Even though the phone weighs 198 grams, the in-hand feel is exceedingly ergonomic due to proper weight distribution. The matte design will eliminate fingerprint smudges and often entice you to use the phone without a case.

The power button and volume rockers are located on the right while the SIM tray is on the left. The bottom has the usual speaker grille, 3.5mm headphone jack, and USB-C port for charging. Lastly, the top has an IR blaster.

Display with a tiny water-drop notch 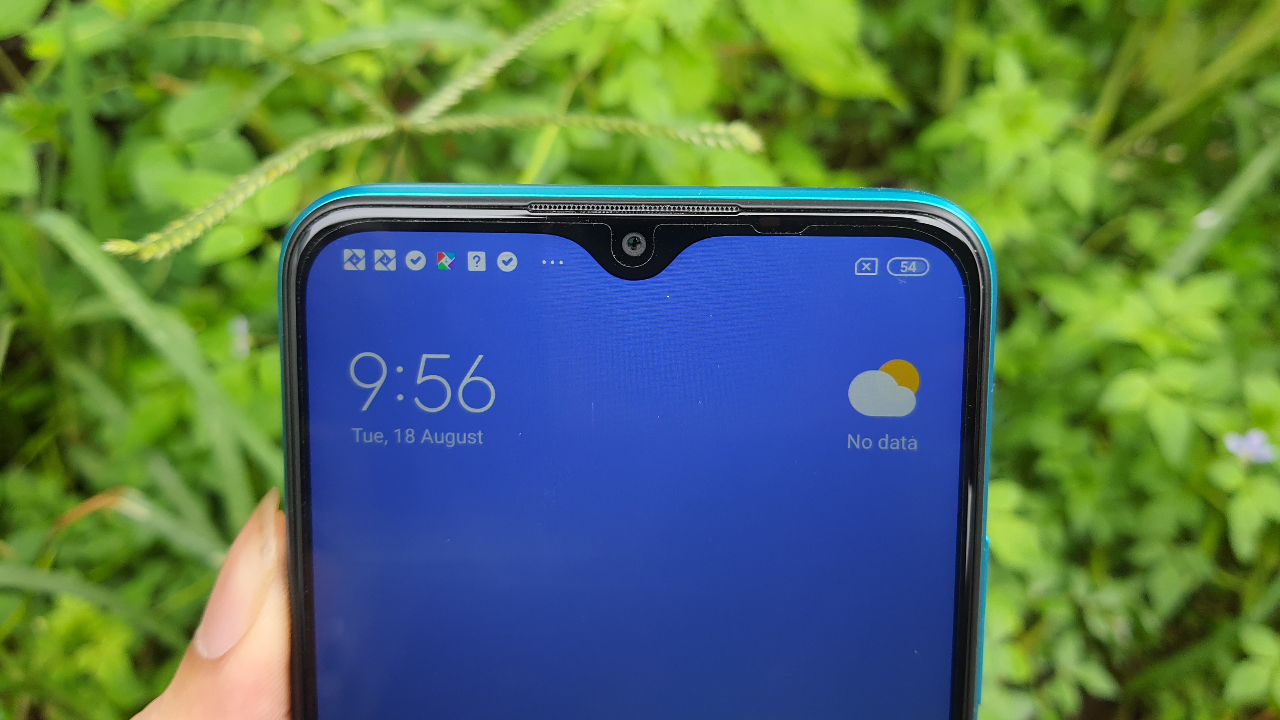 It has a 6.5-inch LCD display with Full HD+ resolution and Gorilla Glass 3 protection. Usually, phones support HD+ resolution in this price segment, so I’m glad Xiaomi is pushing the glass ceiling and hasn’t become too comfortable with its leading position.

I don’t have any complaints from the display as it’s sufficiently bright and has average viewing angles. The bezels are tiny and you get a punch-hole cut-out for the front camera.

How does it perform?

An octa-core MediaTek Helio G80 processor powers the Redmi 9 Prime with a Mali G52 GPU. MediaTek’s G-series processors are usually made keeping gamers in mind, and this phone successfully follows the legacy. My unit has 4GB of RAM but could load PUBG Mobile on HD graphics. I noticed a few lags and stutters after an hour of constant gameplay, which is excellent for this device.

If you’re looking for a phone that can game on a budget, this should be your first preference. Heating is minimal and bound to happen over extended hours of gaming. However, the phone glides through day-to-day tasks like emails, WhatsApp, Instagram, and Slack. I tried working on the phone with a couple of tabs open and constant app switching. The phone never ran out of steam. 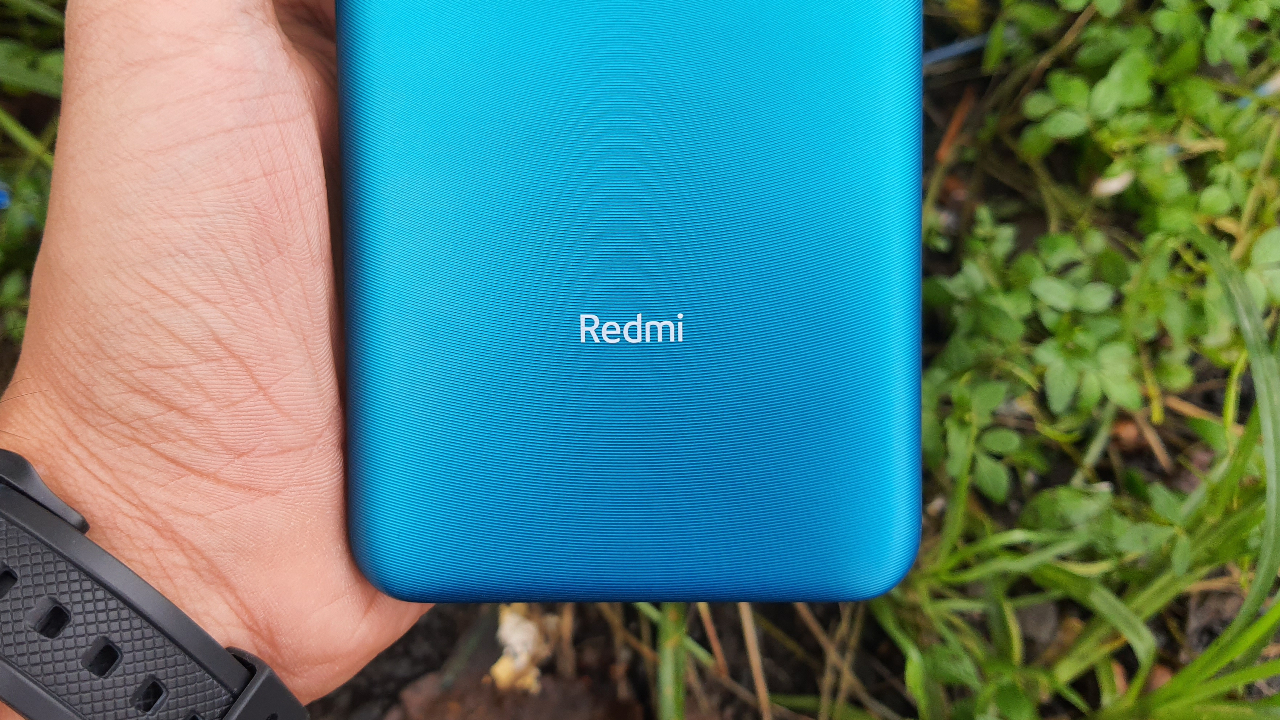 The smartphone industry has reached a bare minimum level, where even an entry-level phone can replace a flagship. Obviously, the minor additions that exponentially improve user experience are missing, but will you even notice them? For an affordable price, the Redmi 9 Prime redefines what we should expect from future phones.

Backing these internals is a 5020mAh battery that supports 18W fast charging. However, the in-box charging brick supports only 10W, and you can buy a fast charging adapter separately. The phone easily lasted me a day with heavy usage and two hours of video streaming. It takes nearly 2 hours and 50 minutes to charge the phone with the in-box 10W adapter.

Just like all Redmi branded phones, this one also ships with MIUI out-of-the-box. There aren’t any significant bugs, and the experience is streamlined across all Redmi phones. There’s a lot of bloatware, but it’s nothing surprising.

Quad rear cameras on a budget 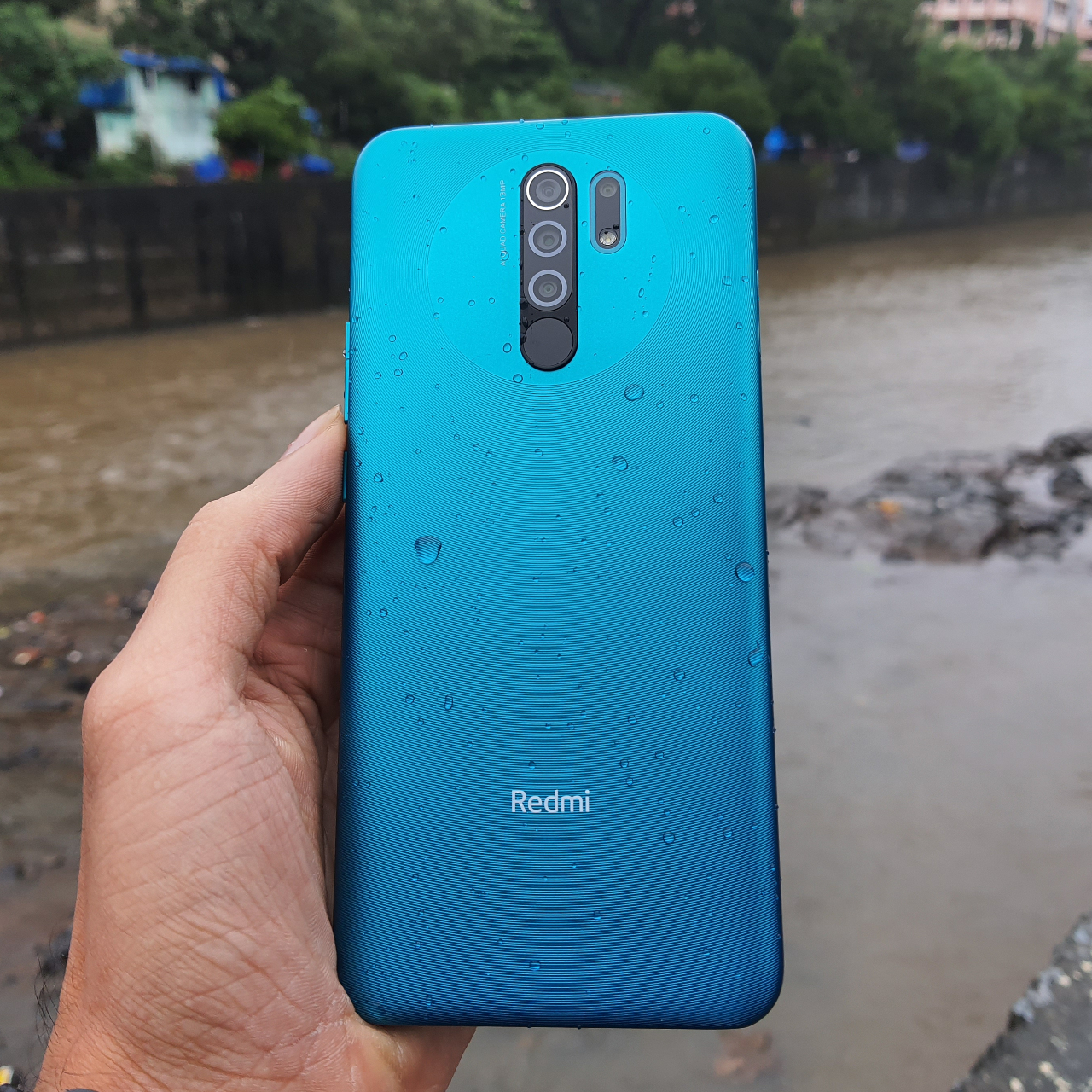 It has a quad rear camera setup that consists of a 13-megapixel primary sensor, an 8-megapixel wide-angle lens, a 5-megapixel macro lens, and a 2-megapixel depth sensor. We’ve seen a similar setup on many Xiaomi phones earlier, and it performs just like you’d expect it to.

The primary camera clicks very good pictures in broad daylight and details are flawless. But the dynamic range on both, the primary as well as wide-angle isn’t sufficient. The depth sensor works in tandem with onboard artificial intelligence to add a bokeh effect. It’s able to detect edges smartly, and a majority of portraits look satisfactory. 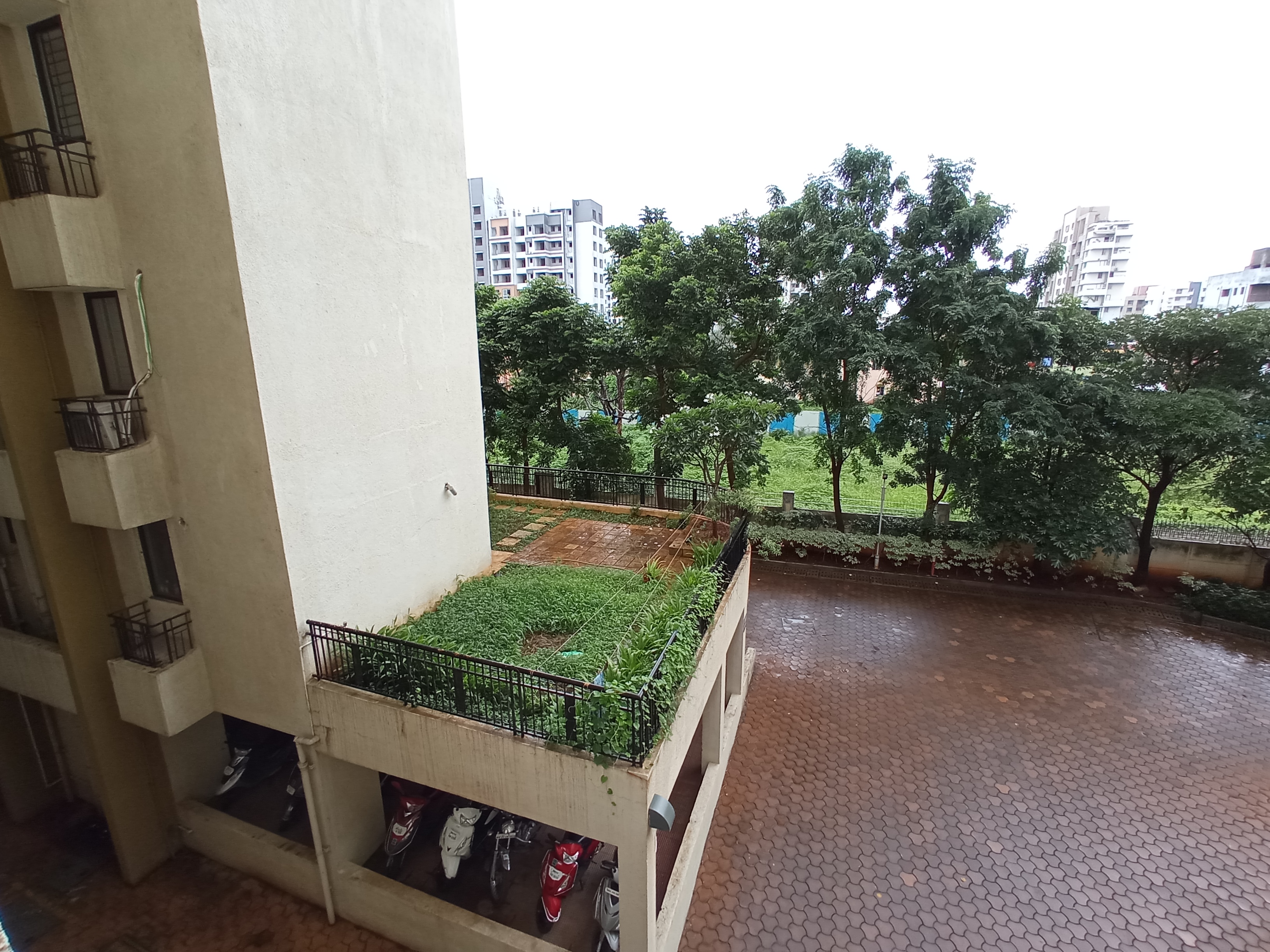 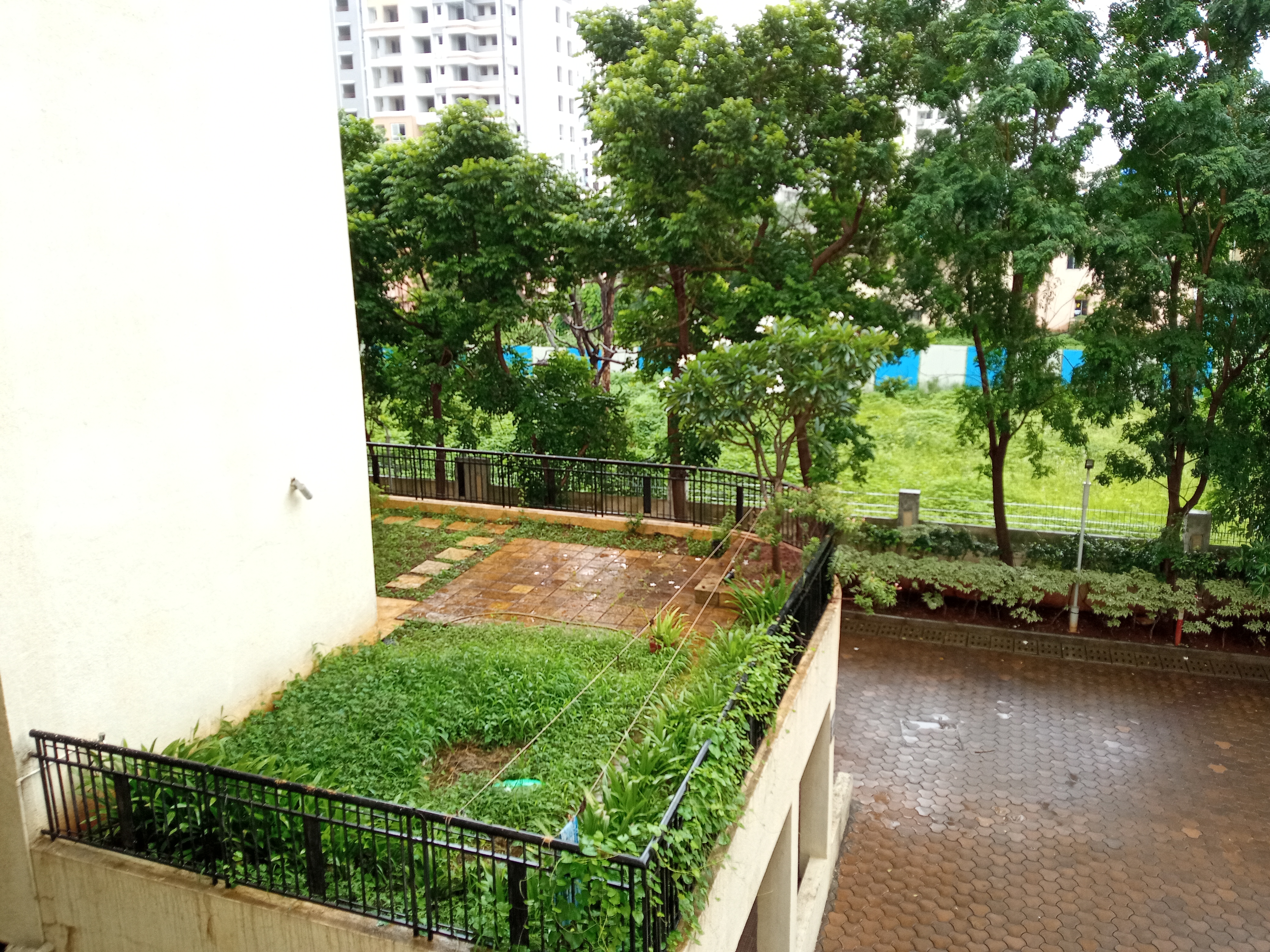 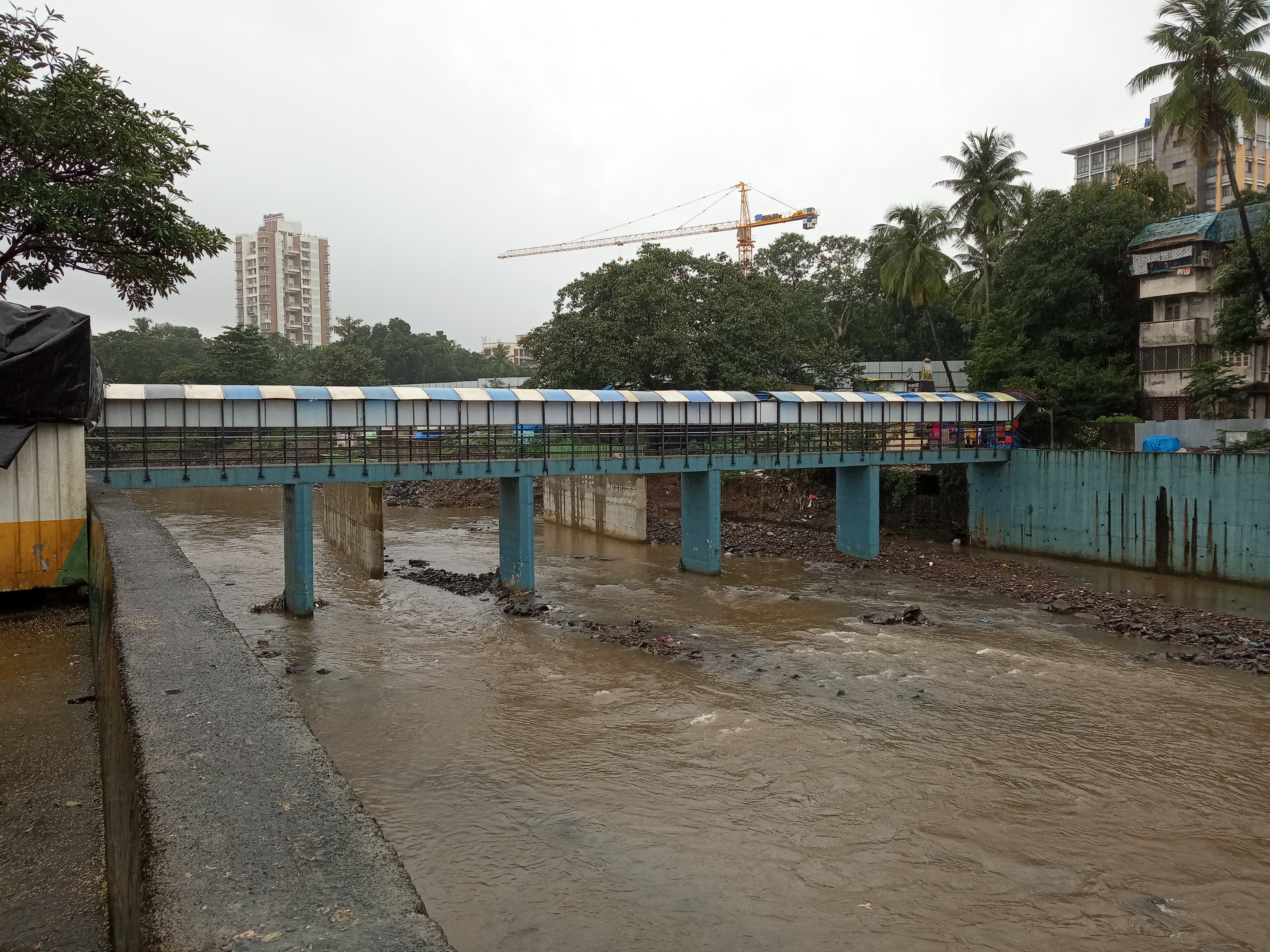 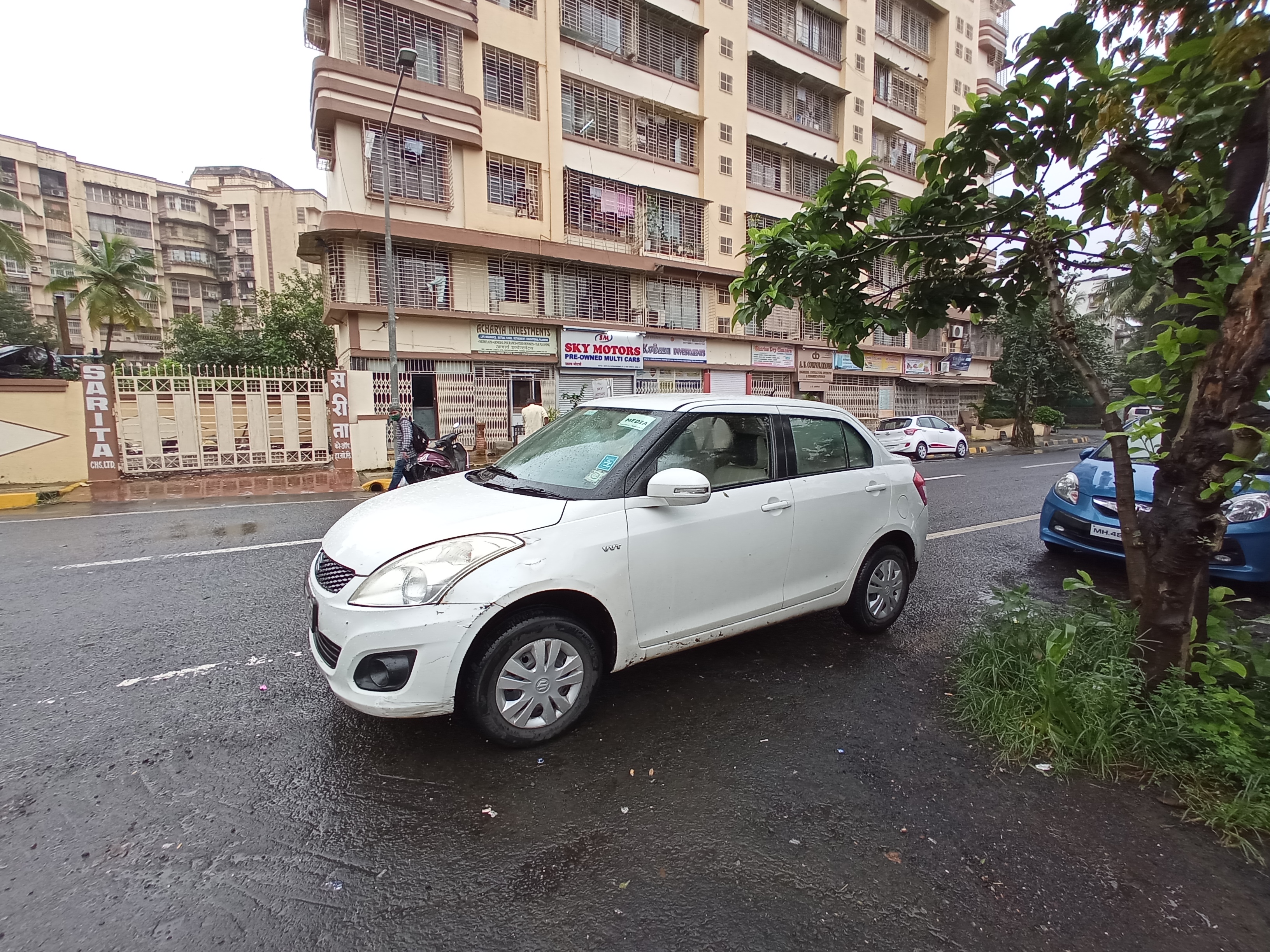 Unlike the usual norm, there’s no night mode on this one. It also misses out on various shooting scenarios like Pro, short video, and more. The front camera captures sharp images and can automatically apply beauty mode according to your preference. 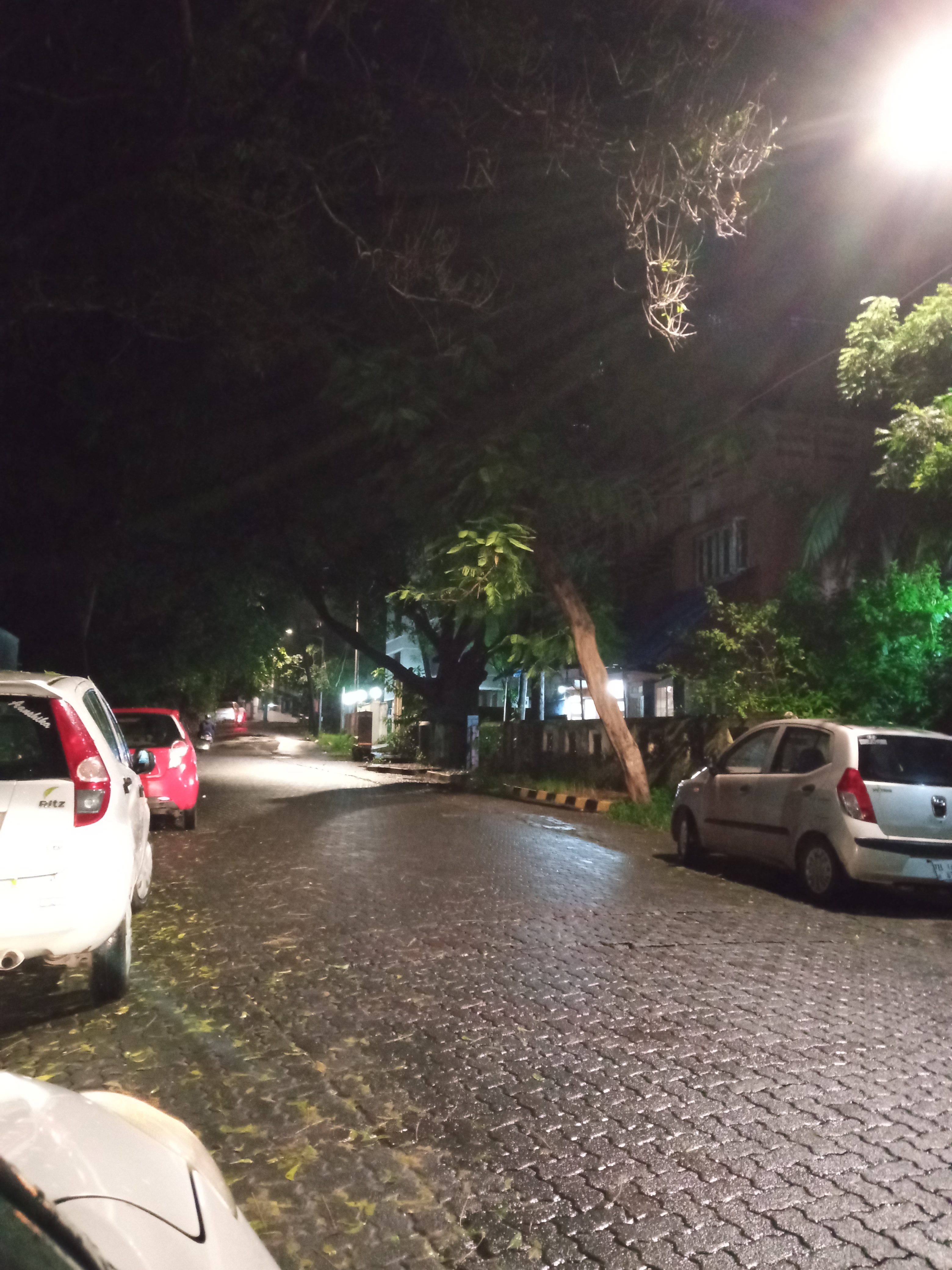 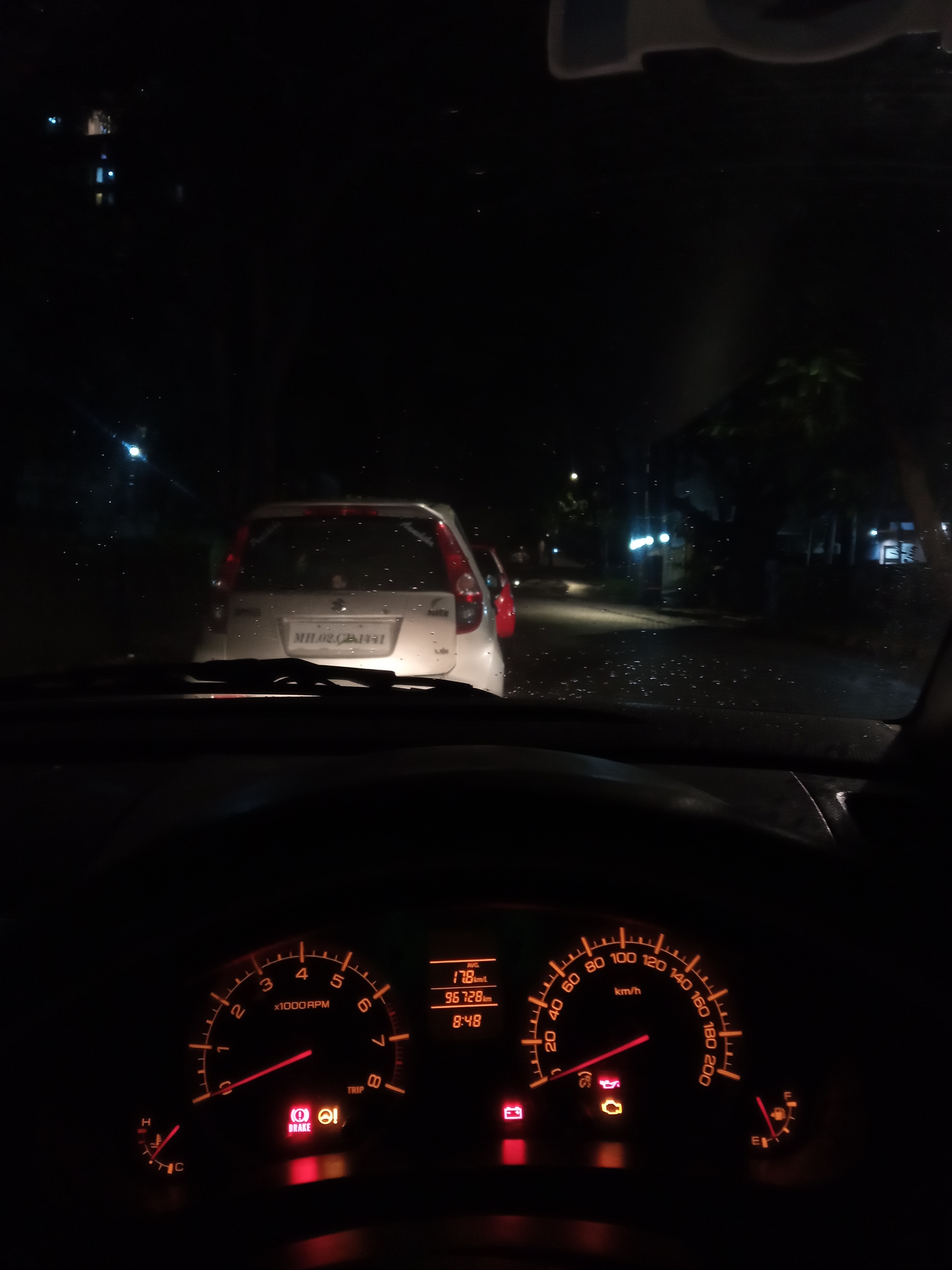 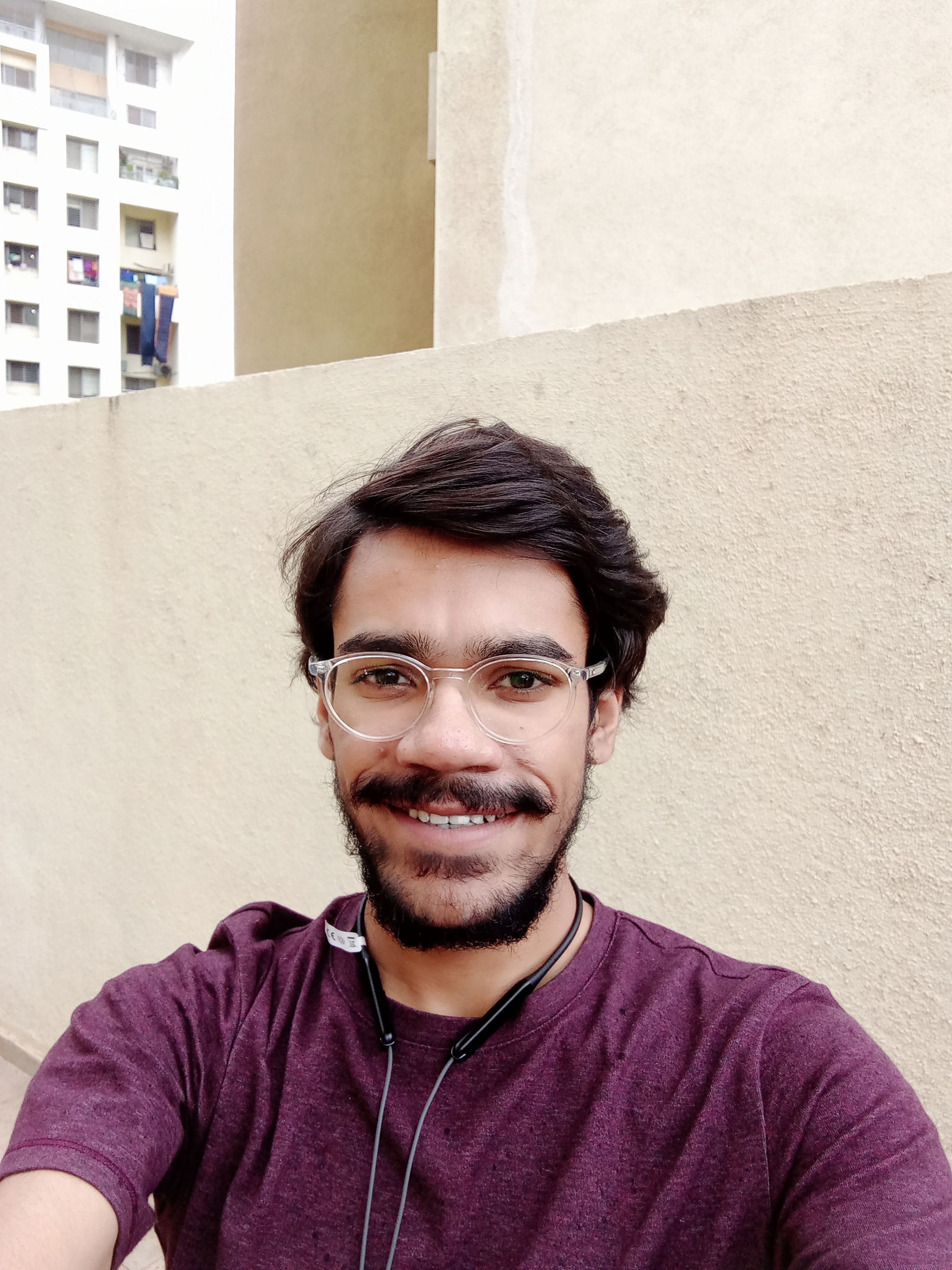 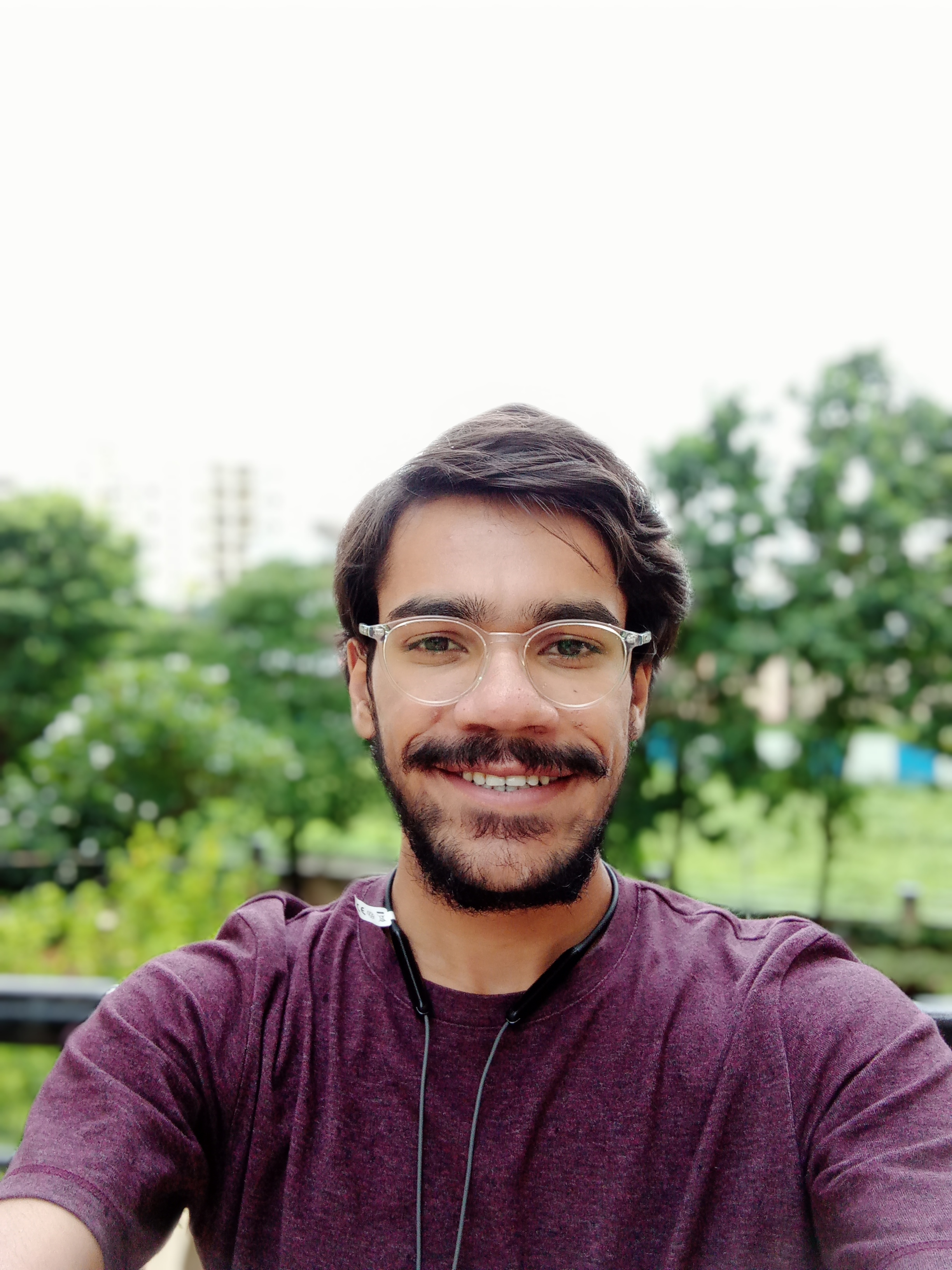 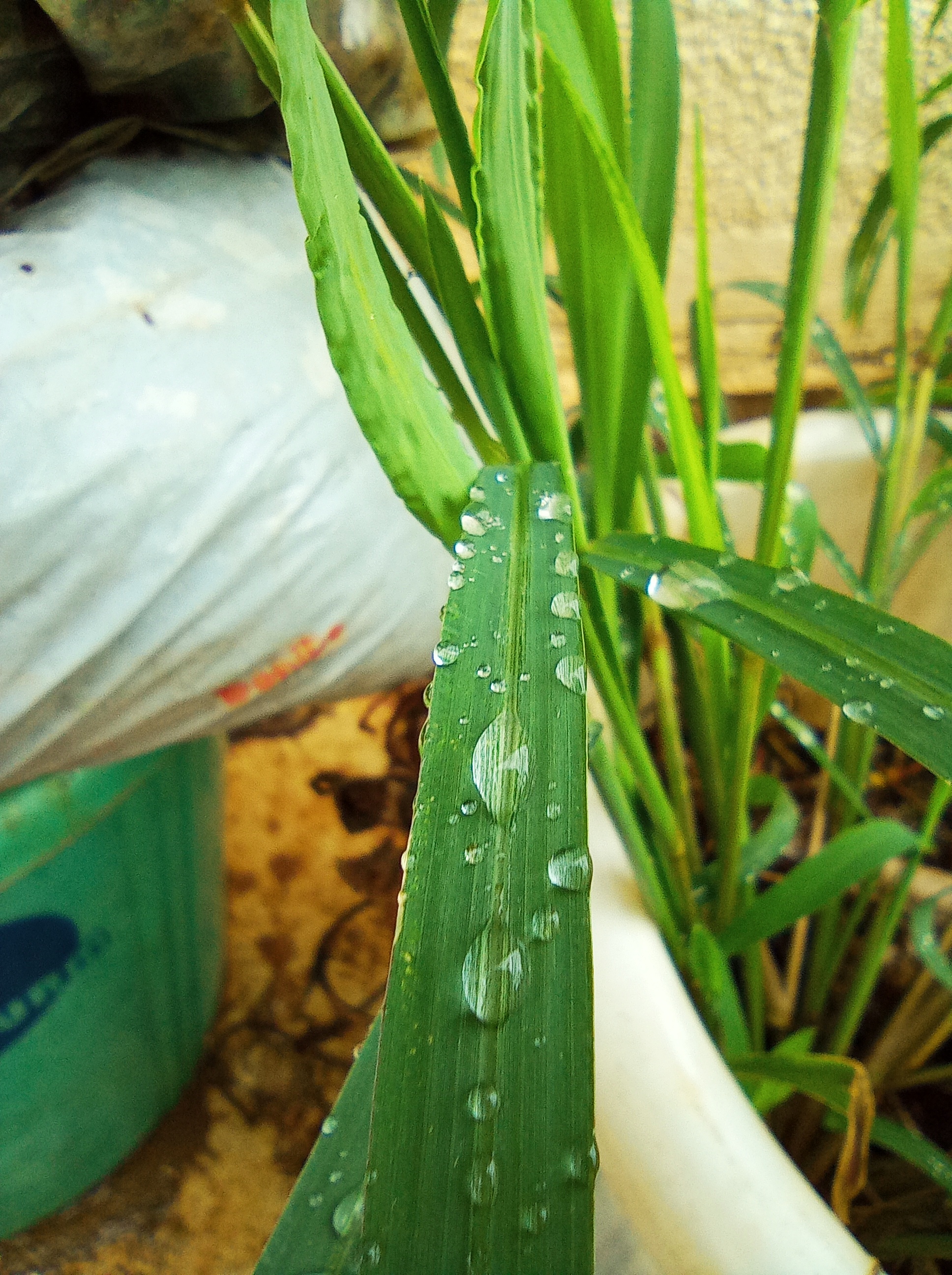 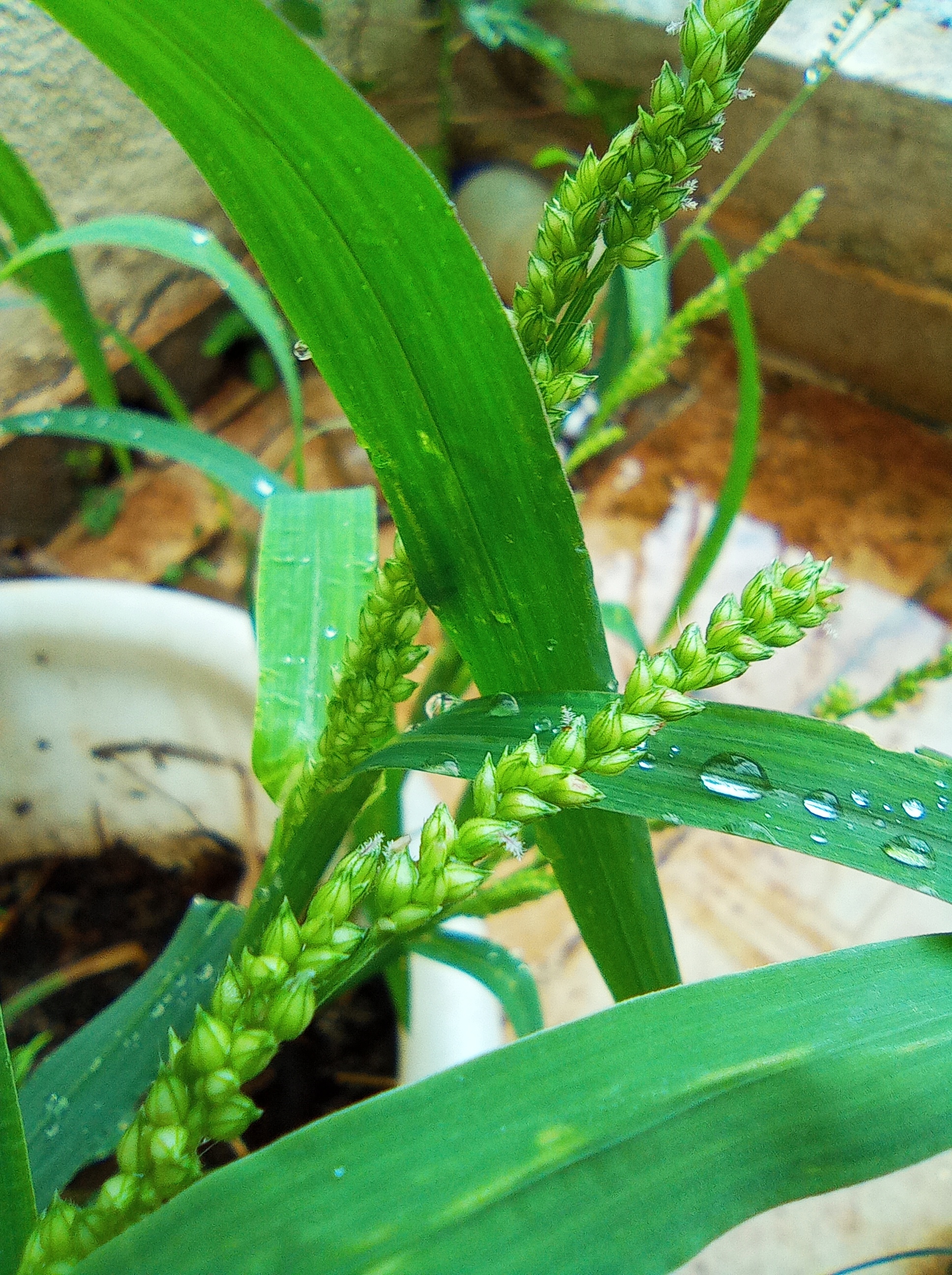 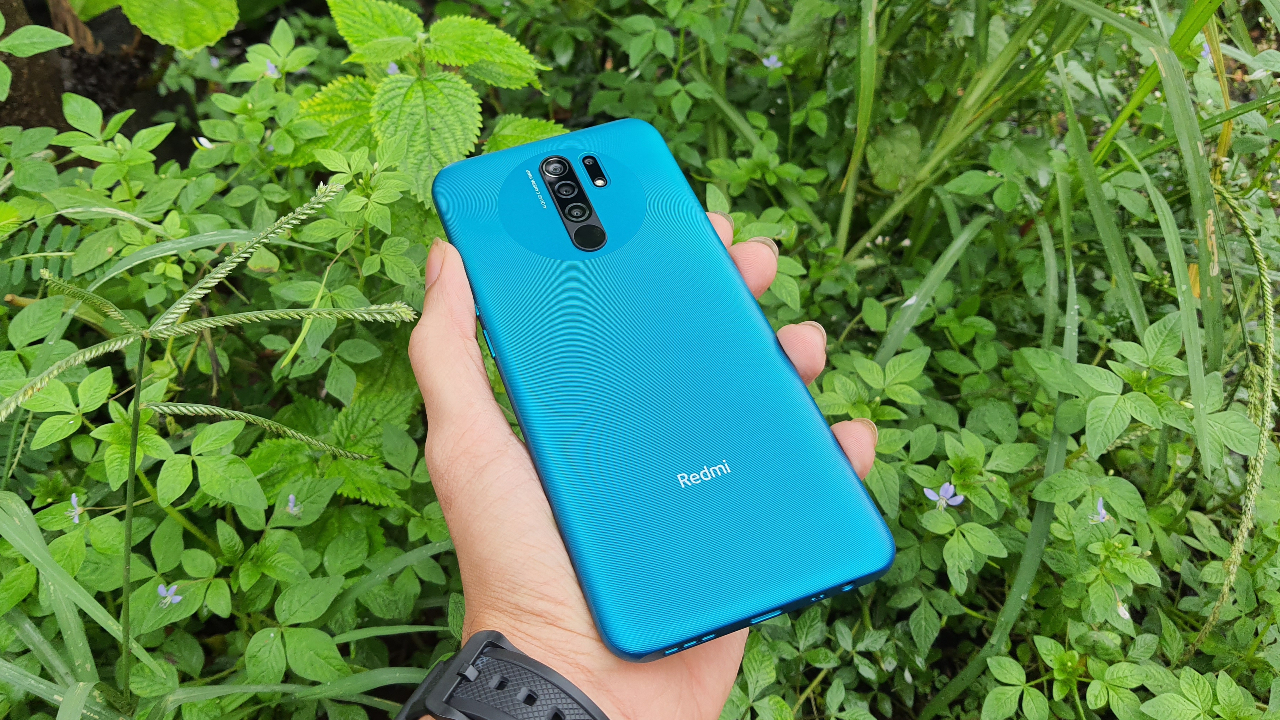 If you’re looking for a balanced phone that’ll get work done, provide entertainment on the go, and click decent pictures, this phone is for you. Gamers will love the phone because it can handle anything you throw at it. The large battery also ensures you’re not glued to the wall indefinitely.

Digital learning and work-from-home have become common concepts due to the Coronavirus pandemic, and this phone is a game-changer that’s bringing a Full HD+ screen at an affordable rate.

If you’re looking for a secondary backup phone, this will be my first choice because it isn’t heavy on the pocket, has a large battery that won’t drain out soon, and can practically run every app a flagship can.

Editor’s Note: This article was earlier titled Redmi Note 9 Prime. It has since been corrected to reflect the correct device name — Redmi 9 Prime. 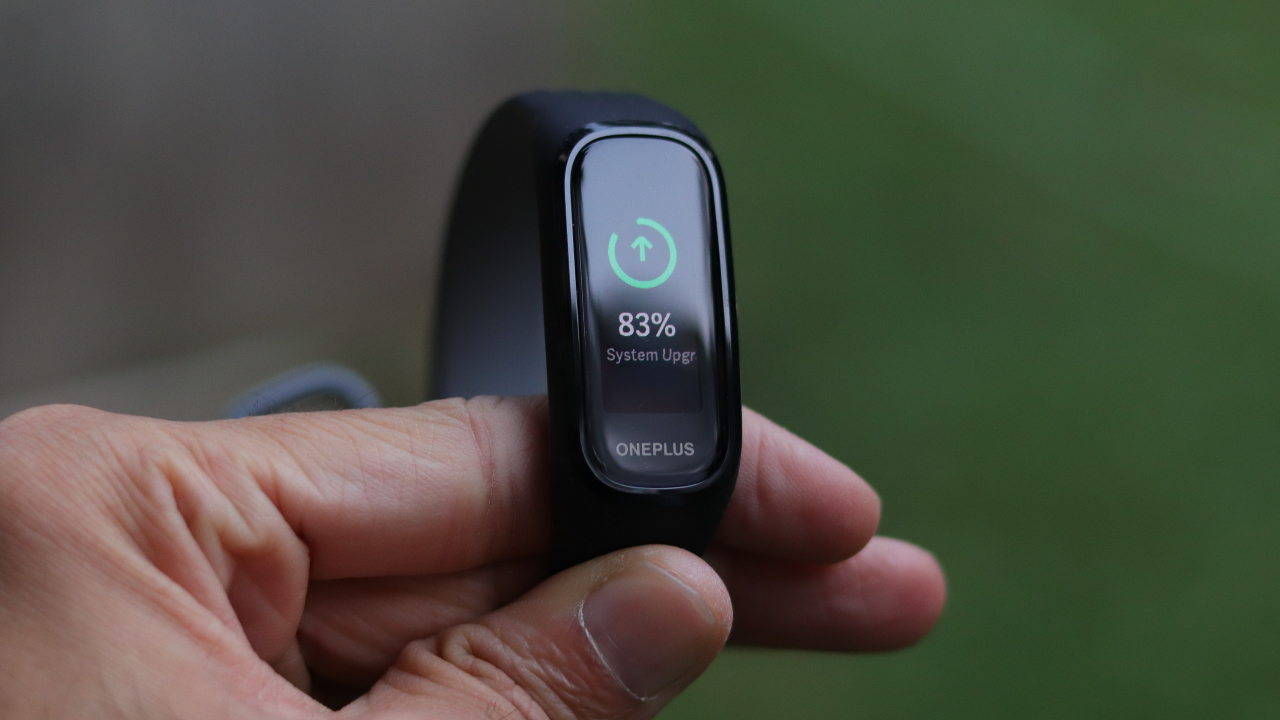 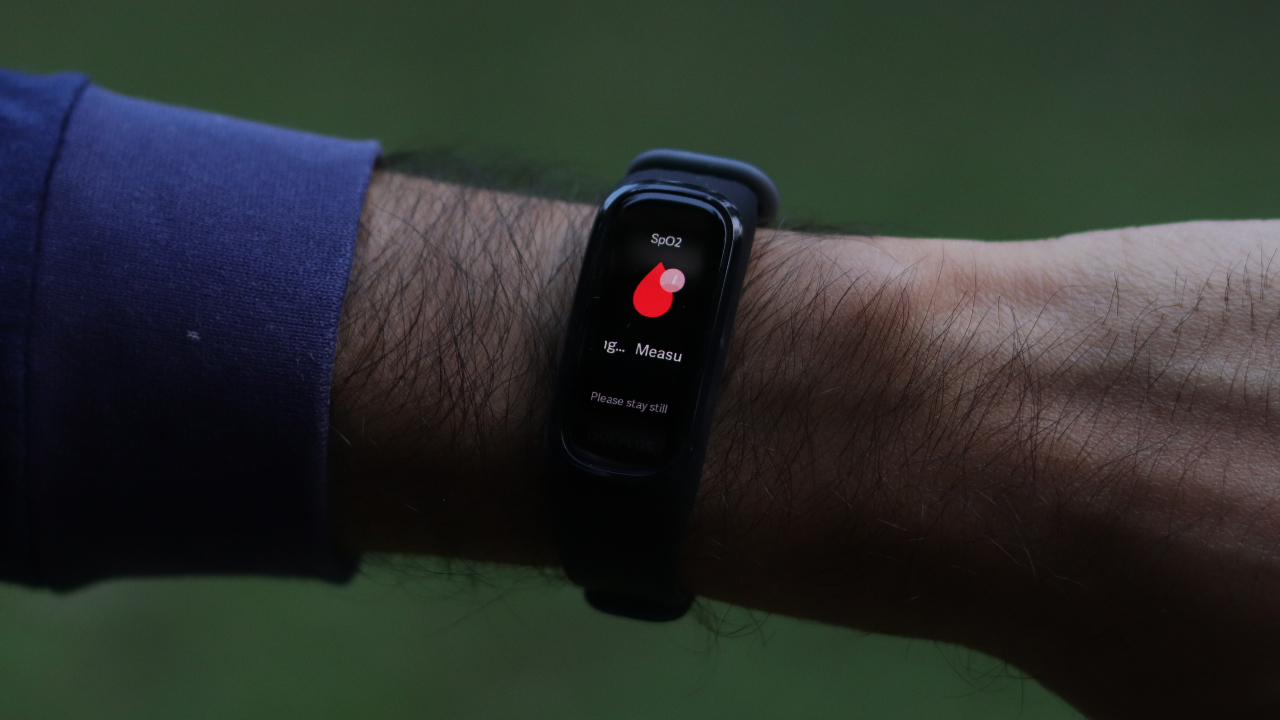 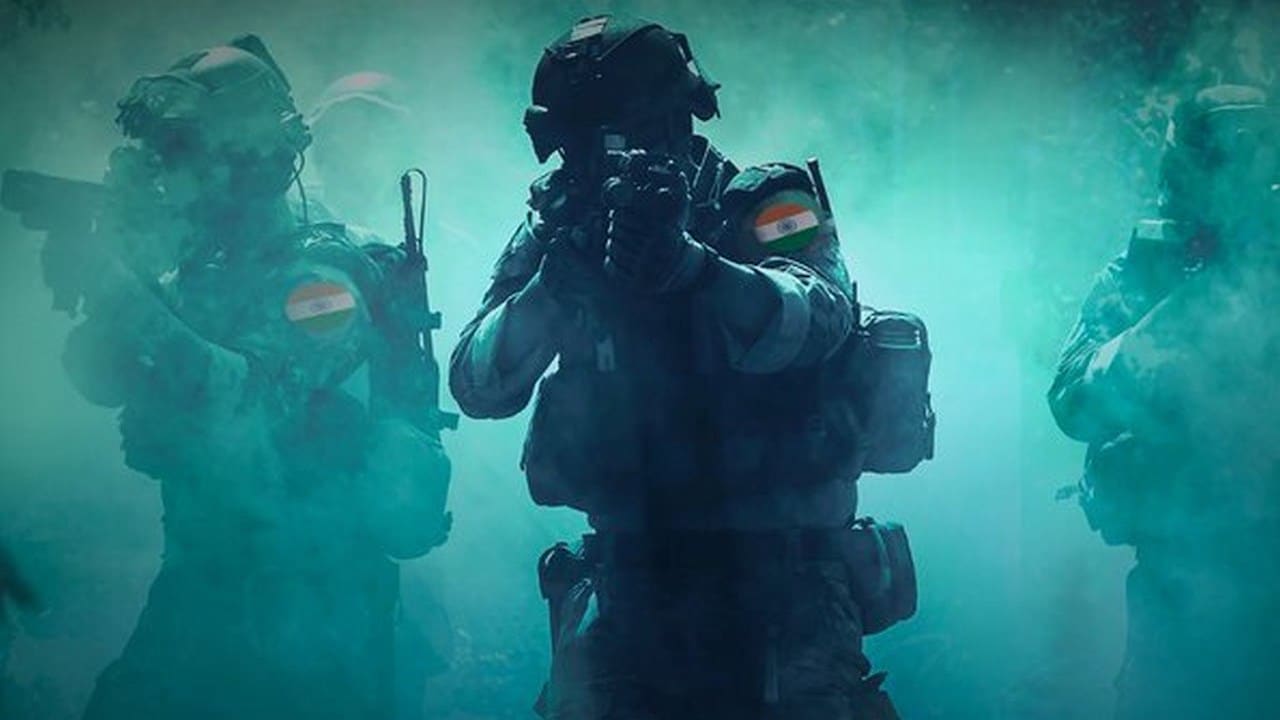 The price is quite unbelievable 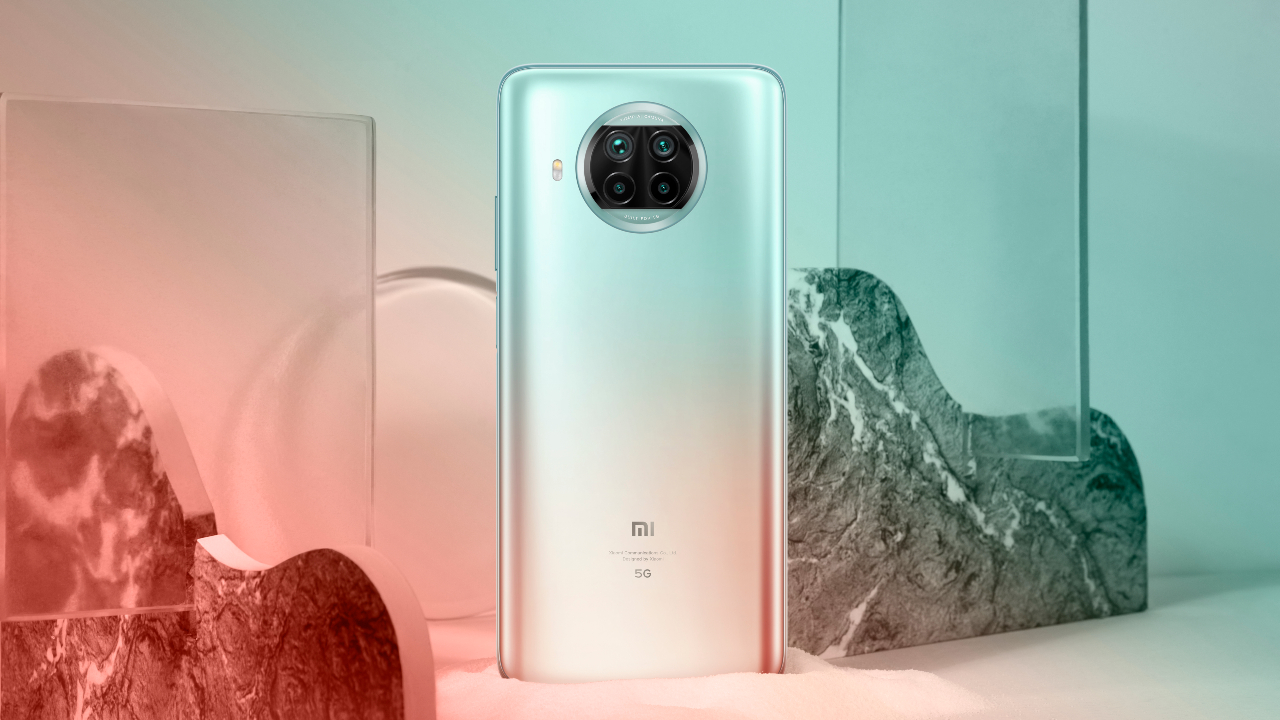 Kicking off 2021 with its first phone launch, Xiaomi launched the Mi 10i in India today. The brand has extensively expanded the Mi 10 series, and while the Mi 10T Pro looks after the flagship segment, the Mi 10i is designed for the midrange segment.

Unlike the Mi 10T series, the new Mi 10i has a fresh design that consists of a circular rear camera module. The front and the back get Gorilla Glass 5 protection, and it also gets an IP53 rating for water and dust resistance.

On the front is a 6.7-inch display with Full HD+ resolution and a 120Hz refresh rate. The user can change the refresh rate, and six preset options are available. Powering the phone is a Snapdragon 750 processor with 6GB 0r 8GB RAM. For expandable storage, a microSD card slot is also provided.

Backing these internals is a 4820mAh battery that supports 33W fast charging. Xiaomi has included a 33W rated charger in the box. The phone also features some legacy but very crucial technology like the 3.5mm headphone jack and a physical fingerprint scanner on the side.