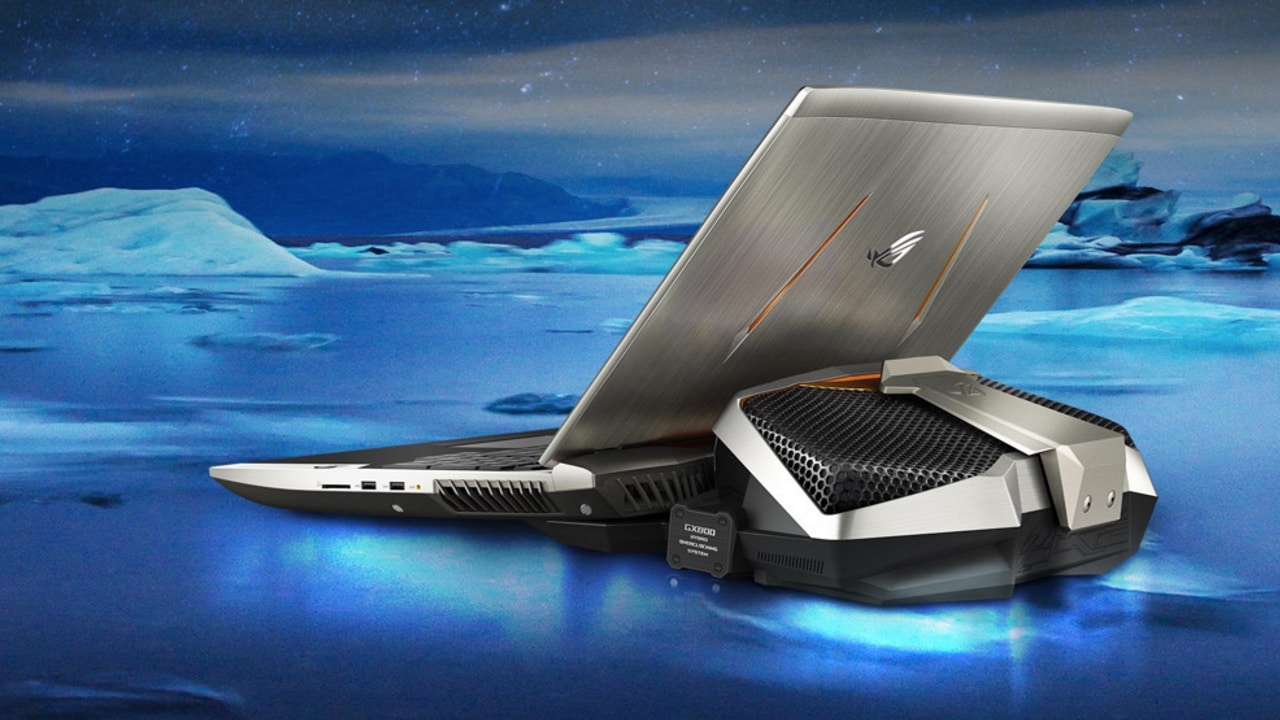 Remember the days when gaming laptops were these huge and heavy machines?

Well, they still are, but for good reason. ASUS just recently unveiled its top-of-the-line gaming laptop, the Republic of Gamers (ROG) GX800. 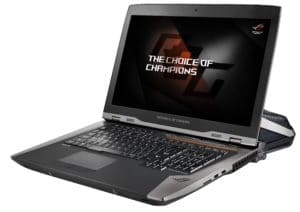 At 18.4 inches in screen size and 30mm in thickness, this is in no way a slim and portable laptop, and like the Predator 21 X gaming laptop from Acer, it comes with it’s own suitcase.

With size comes power, lots of it. The laptop is powered by an Intel Core i7-7820HK processor and two GeForce GTX 1080 graphics cards running in SLI mode, which really just means that this thing is rocking two of the most powerful commercial graphics processing units (GPUs) to date at the same time.

And while most people would think that’s overkill, ASUS certainly doesn’t think so. It claims this setup is necessary to run the most demanding games on Ultra settings at 4K Ultra HD resolution.

While this isn’t the first dual GTX 1080 setup in the gaming laptop market, it’s the first to come with its very own liquid cooling system as a separate docking attachment. 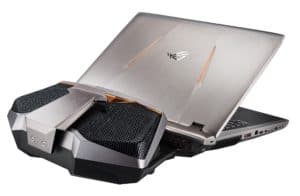 The liquid cooling allows you to overclock the processor and GPUs to a higher frequency to get more performance out of them, without encountering the problem of overheating. Luckily, the only time you ever need to dock the laptop is when you need even more power. Five games at the same time, anyone?

All that hardware doesn’t come cheap, at a whopping price tag of $6,000 (PhP 369,995 in the Philippines), this laptop is clearly targeted at hardcore enthusiasts, but the price is modest when compared to Acer’s $9000 Predator 21 X.

But, to be frank, neither of the two actually are. The Predator, however, doesn’t have the liquid cooling necessary to overclock as much as the GX800, and ASUS is quick to note that the GX800 outperforms other gaming laptops in its class in benchmark tests.

If you’re curious or serious about owning this beast of a machine, here are the specs — otherwise, skip ahead.

For the more casual gamer, ASUS also announced a slew of new products across the ROG line this year, the GX being its top tier, followed by the G, and the most recent addition, the Strix. All are capable gaming machines, sharing the same design philosophy which ASUS claims was driven by feedback from its users.