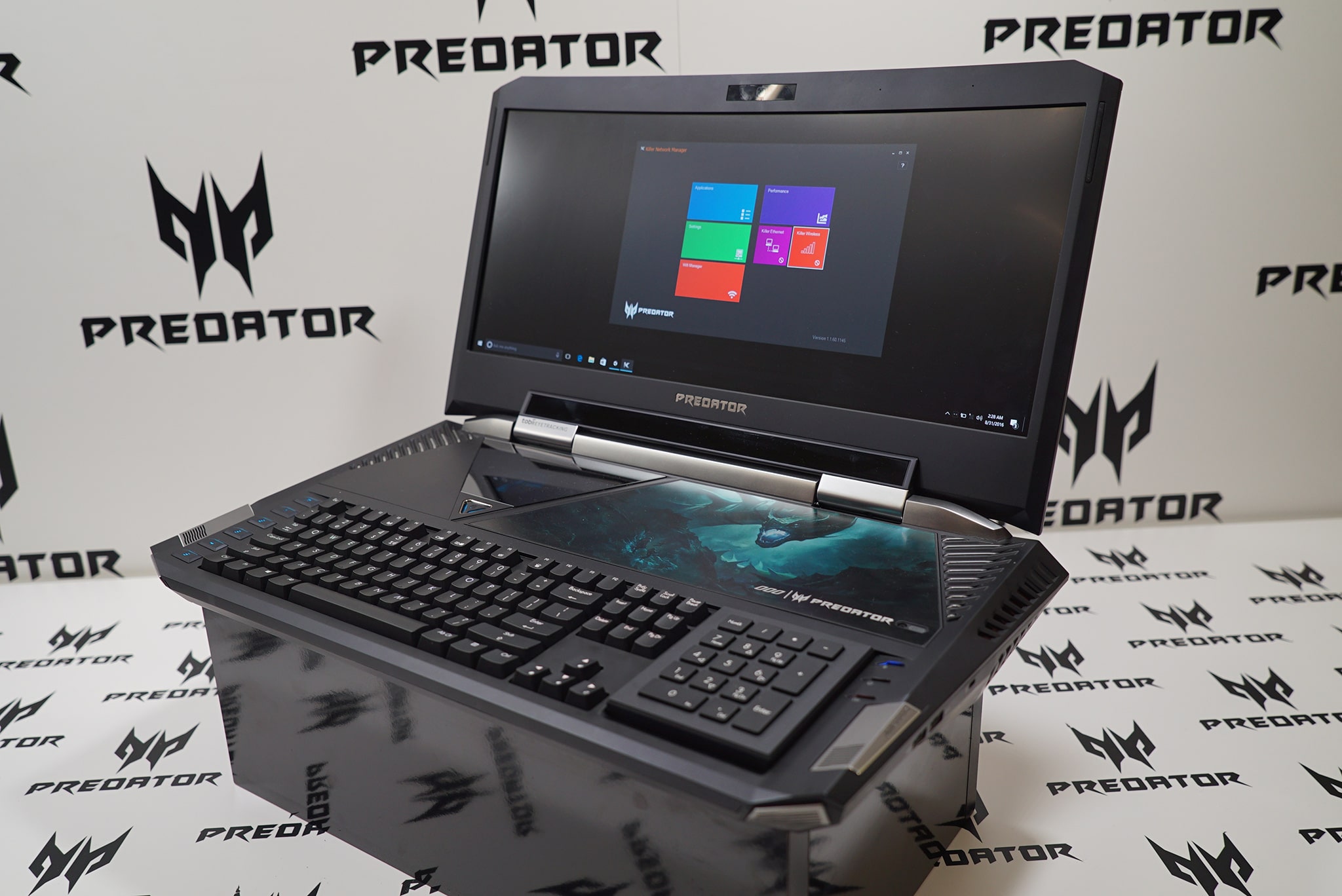 Gaming laptops have become the experimental platform for manufacturers to let out all the wild ideas they’ve come up with. Most recently, ASUS unleashed what we thought was a mobile behemoth, cramming two high-end graphics cards, water cooling, and a mechanical keyboard into a massive notebook. Acer may have done something even more unthinkable, placing a 21-inch curved display in its new Predator 21 X gaming notebook.

The unique IPS screen is a first for any laptop, and was previously unthinkable before Acer went ahead and produced it. The resolution will come in at only 2560 x 1080 pixels, though, so no 4K gaming here. To make up for that, anyone willing to shell out cash for the presumably insane price (none as of yet) will also enjoy two GeForce GTX 1080 video cards working in unison to render Ultra-level graphics with NVIDIA’s G-Sync technology on top to prevent unwanted screen tearing while playing games. 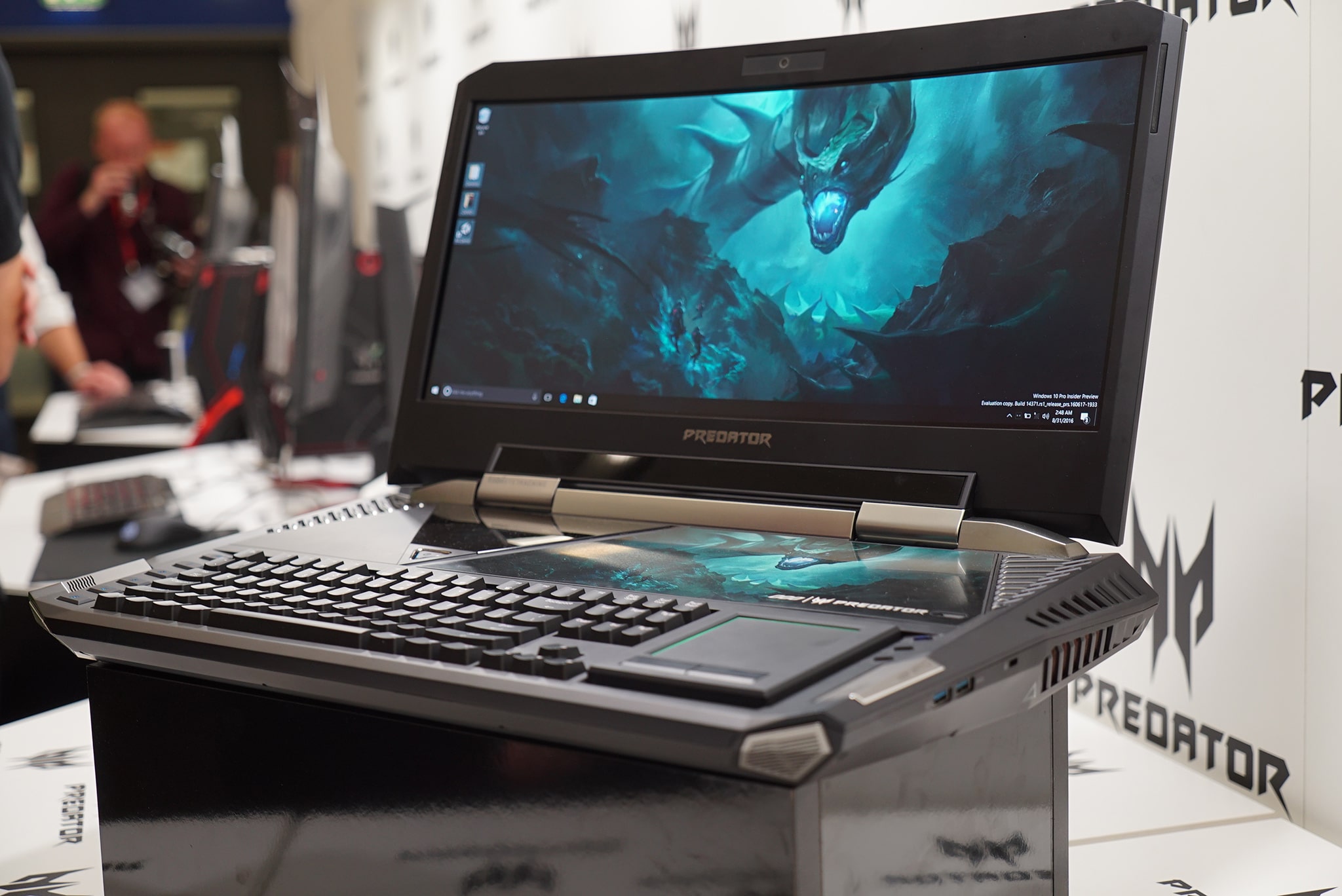 As expected, all the other specs are of the flagship kind. A 7th-generation Intel Core i7 Kaby Lake processor, which we briefly covered earlier today, will make an appearance in the Predator 21 X, along with up to 4TB of SSD storage, up to 64GB of RAM, and five worthy cooling fans to keep everything from blowing up.

To justify the 8kg weight, this Acer gaming notebook carries a full mechanical keyboard with a numpad that can transform into a touchpad, plus a loud 4.2 sound system (four speakers and two subwoofers) in case your current headphones feel embarrassed to plug into such a beast. 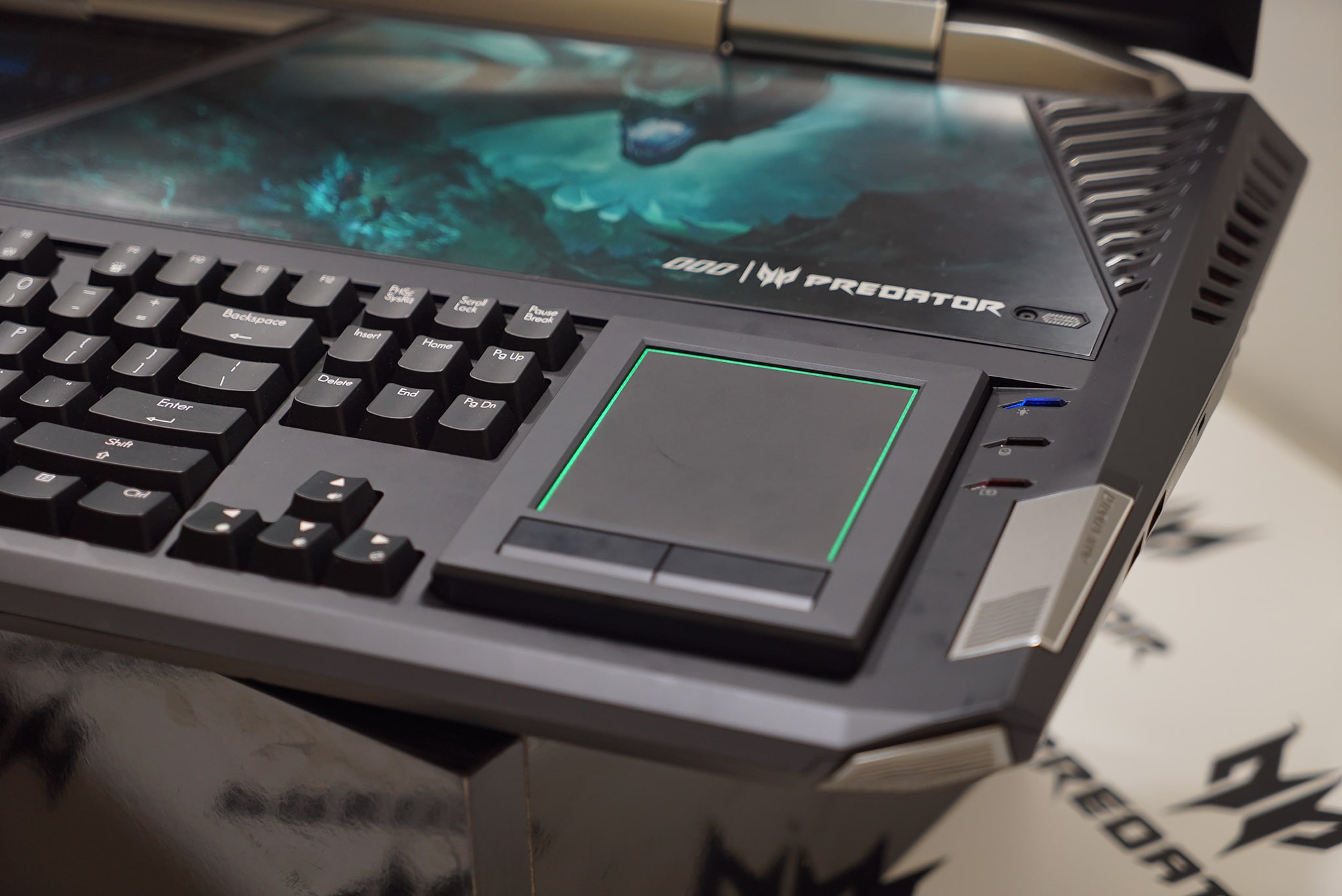 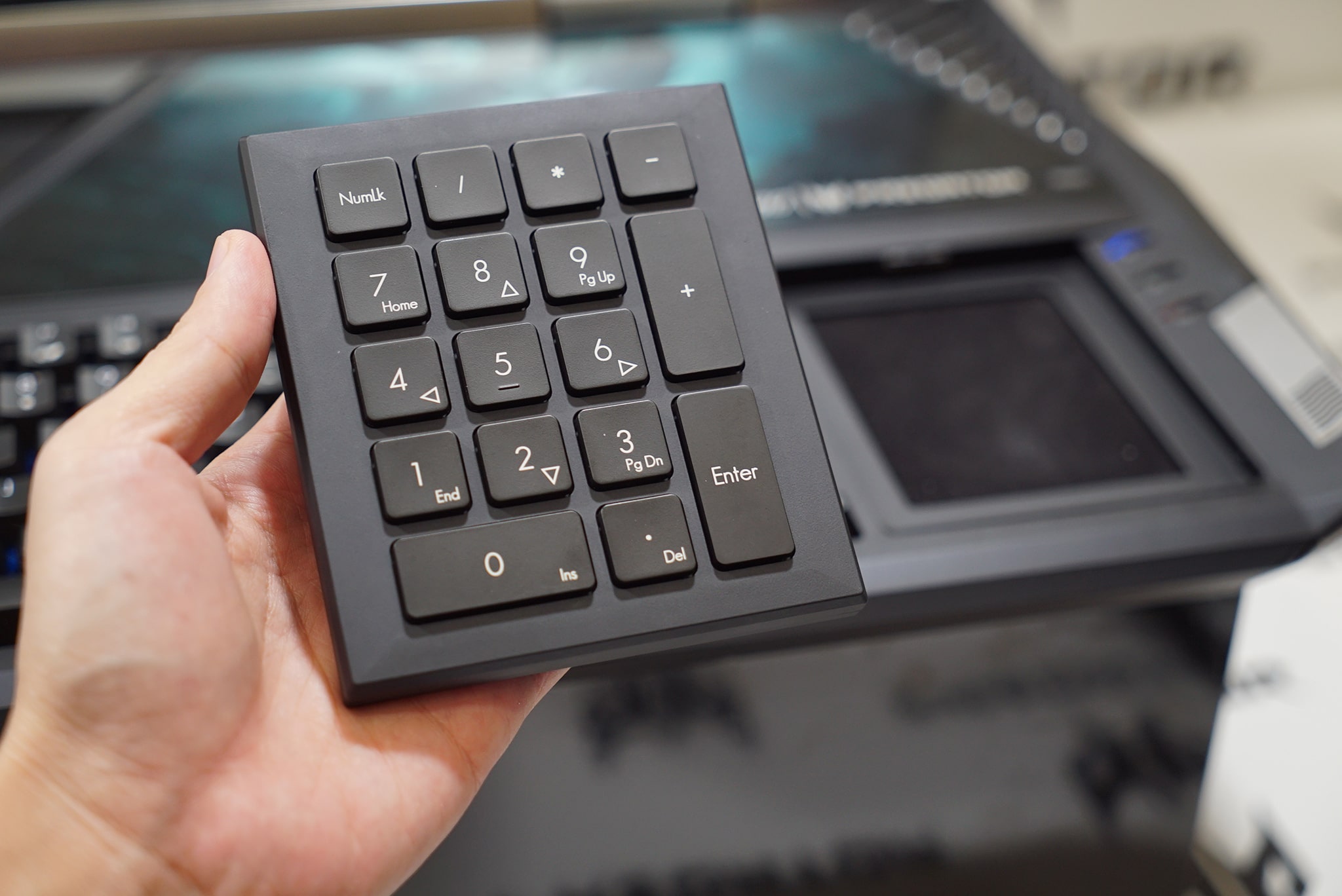 This is a proof of concept more than anything, so we won’t be seeing the Predator 21 X in shopping mall windows. If you’ve already fallen in love with it and absolutely need to have the craziest laptop on the planet, you can place an order beginning January next year.