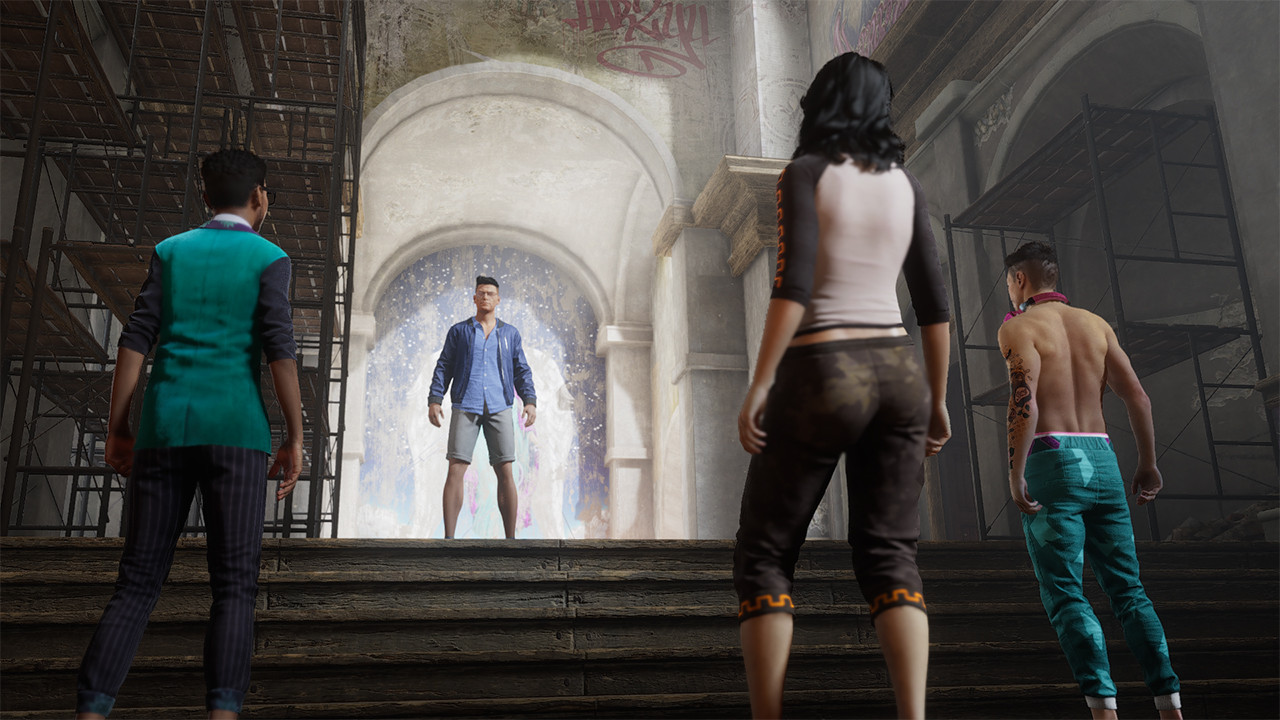 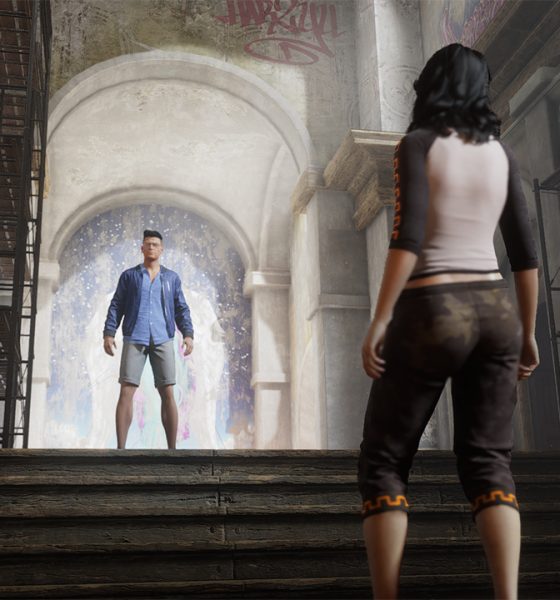 Saints Row 2022 Hands-On: Back and better than ever?

Slowly returning to form after a long absence from the scene

Saints Row, as a video game franchise, was a hit for a lot of people during its peak. Volition Studios sought to create an action-packed open world experience, fully customizable and accessible to everyone. However, it put itself in that situation of just being a clone of another franchise with a similar premise — Grand Theft Auto. In order to be unique, everything about the games became over-the-top, especially the storylines and, later on, gameplay mechanics.

Unfortunately, this “over-the-top” approach didn’t sit well in the game’s last mainline release, Saints Row IV. In a rather bizarre twist, that game went a bit too crazy with the gameplay mechanics that an entire plot of taking over cities from rival gangs played second fiddle. No wonder this franchise hasn’t seen another game since Saints Row IV’s release in 2015. 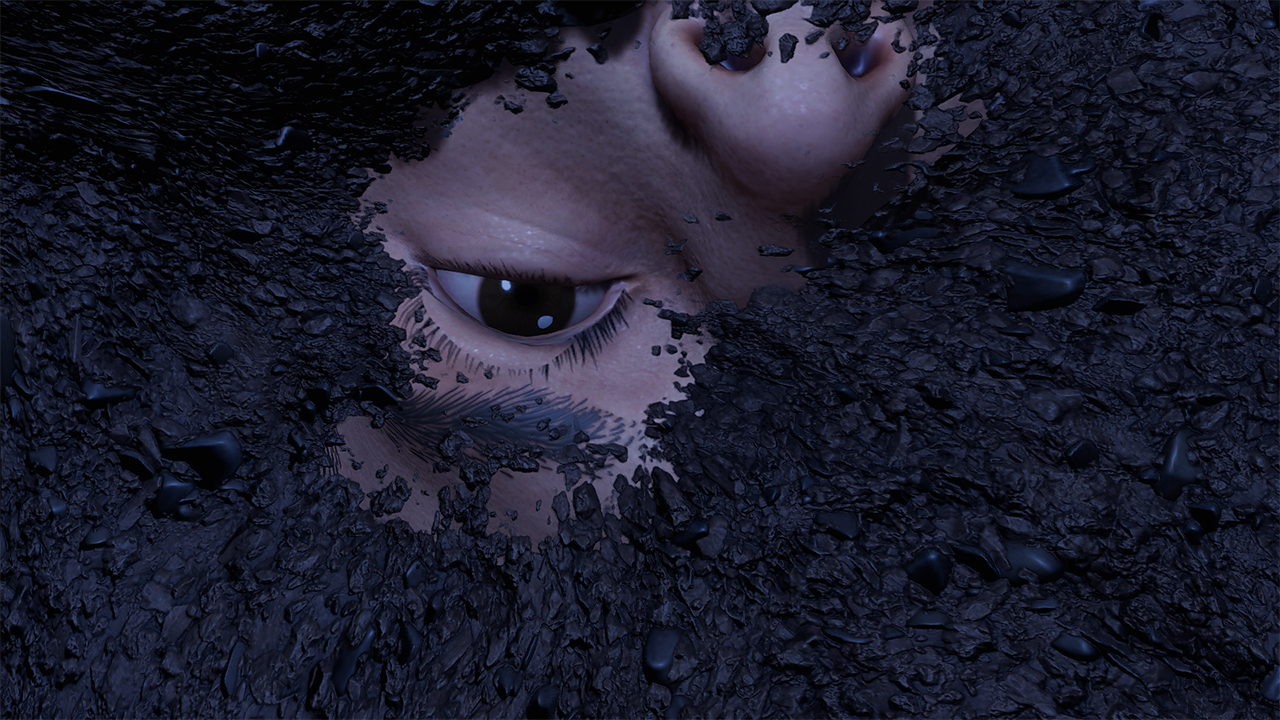 Now, the franchise is back, totally rebooting the entire series in its return with Saints Row (2022). I don’t know why they decided to keep the name as is and not add anything to differentiate it, but maybe the idea was that it would sell itself. This time, the developers returned to their roots and are veering away from any wacky antics, supposedly.

Action-packed right out of the gate

After getting through a short opening sequence, Saints Row throws you into the meniacal and action-packed gameplay. Basically, you play as a character simply referred to as “The Boss,” working as an average member of society under Marshall Defense Industries. During this segment, you will get a grasp of some of the basic gameplay mechanics such as movement and combat — pretty standard stuff. 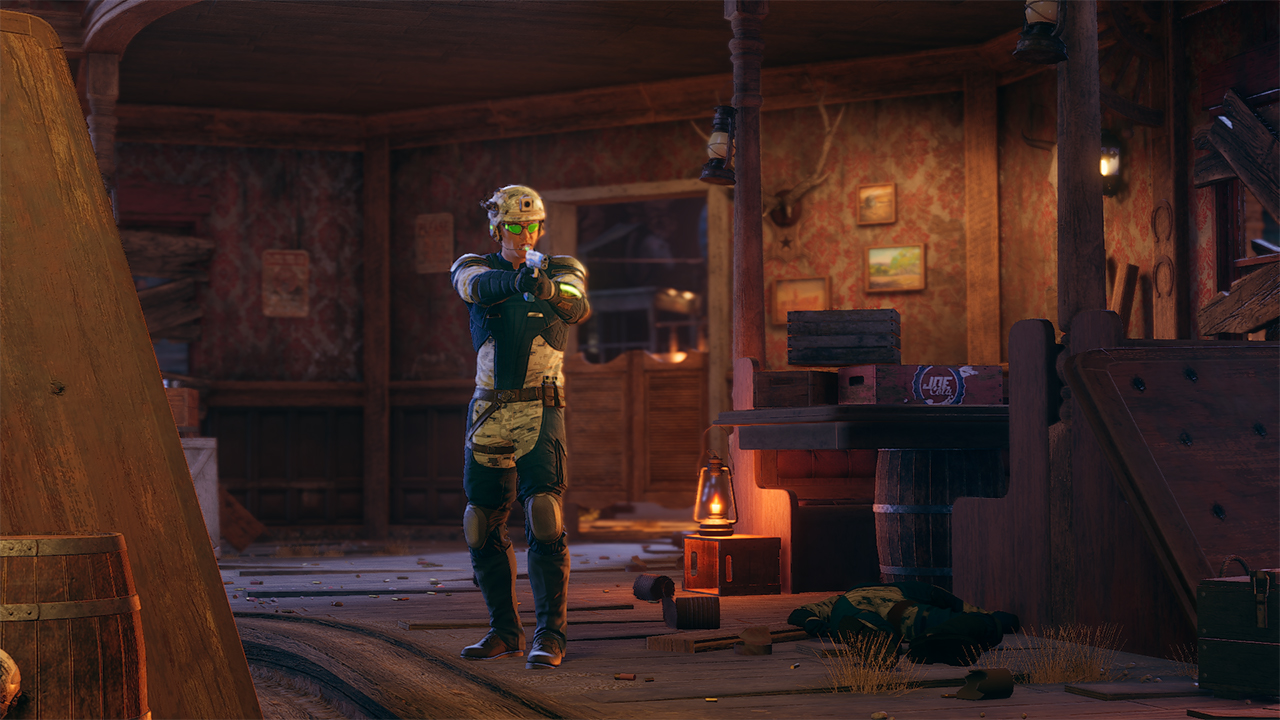 Shortly after that mission, you’re off to explore the land of Santo Ileso in the southwest regions of America. Of course, you don’t get full access to everything the overworld has to offer since it is your first day. However, at the very least, you’ll also get a good feel of the game’s improved driving mechanics. Honestly, they feel a bit closer to real-life driving, except for this one mechanic that lets you immediately go 90 degrees at each turn. 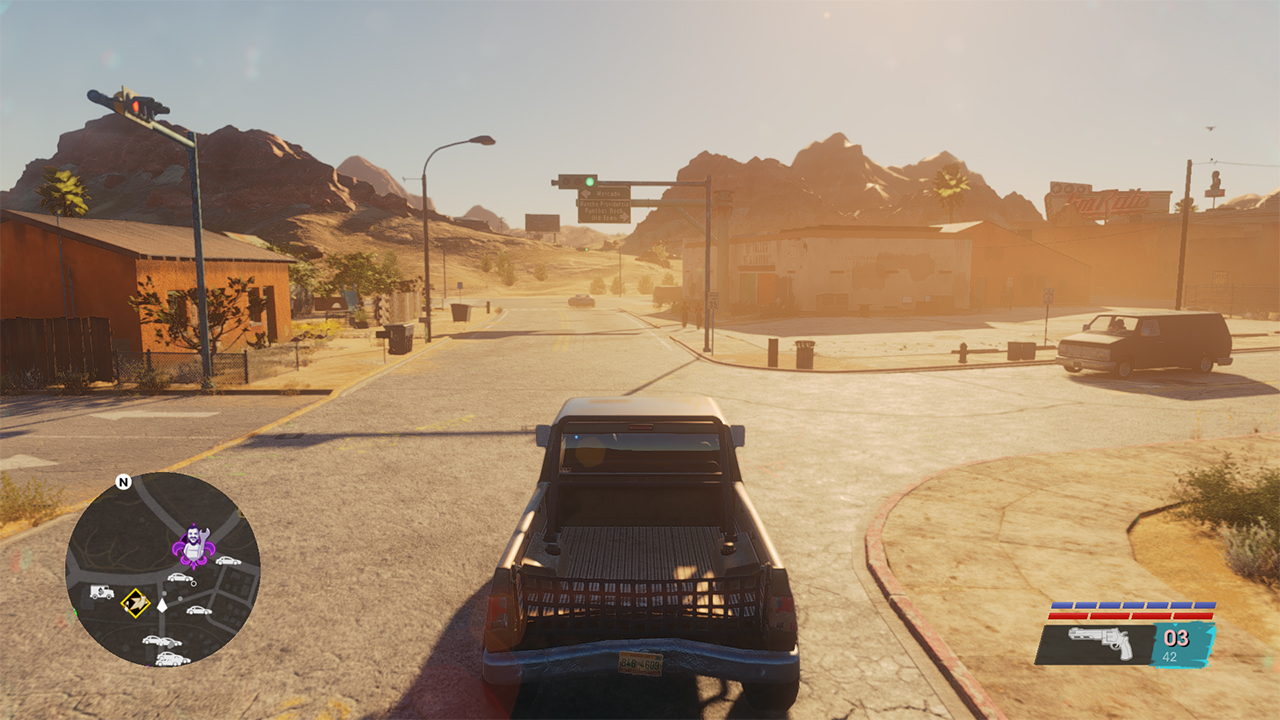 For the most part, everything feels nice to control and no wacky gimmicks get in the way. I honestly enjoyed clicking heads in the earlier parts of the game as part of Marshall without relying on aim assist too much. Plus, nothing seems too over-the-top when it comes to combat and driving mechanics; gameplay flows smoothly this time around and it takes a fair amount of time to get used to everything. Although, I think the game’s target locking system needs a bit of work, especially when you’re on a controller.

The thing that made Saints Row stand out against that other game is the plethora of customization options you have at your disposal. The 2022 reboot clearly did not lack in such, and actually gave you more options this time around. From the very beginning, you get to design your character however you want. From the clothes to the body features, the games offers a wide variety of options to help you get creative. 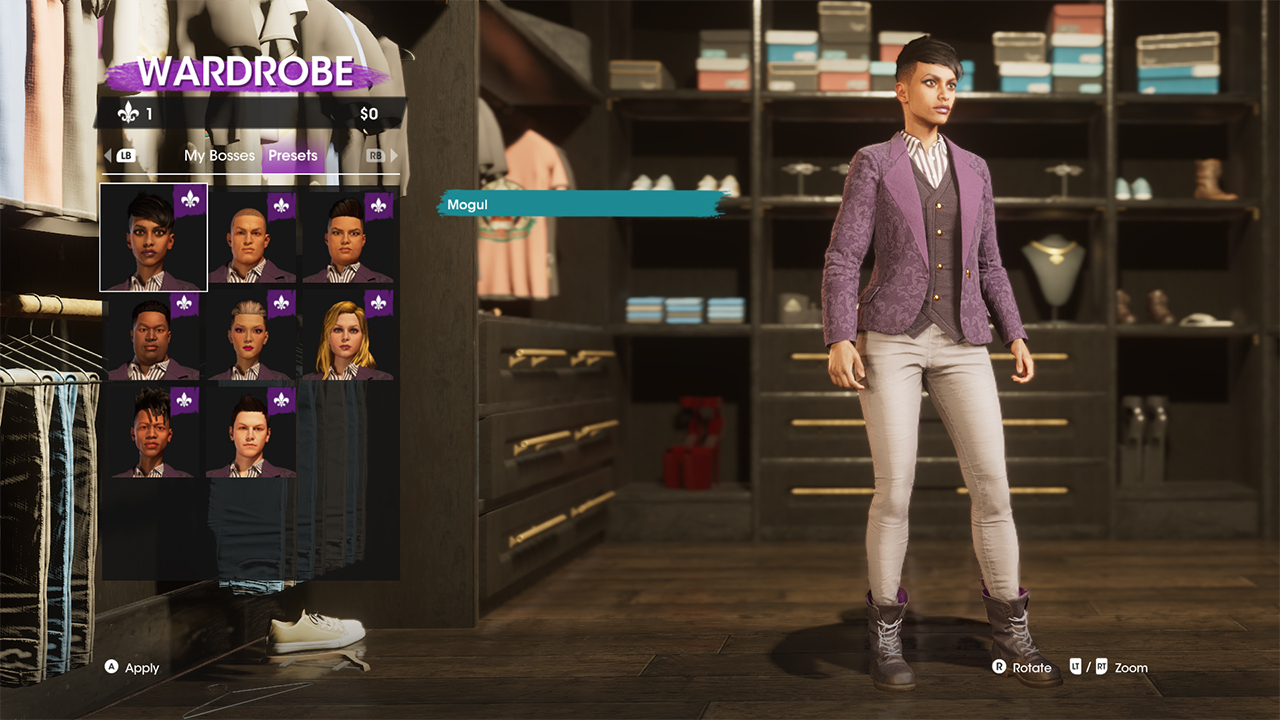 Now, the customization doesn’t stop there as you will also have access to custom designs for your vehicles and weapons, as well. Think of it like you’re giving your own personal spin on the things you will most likely use throughout the game. From increased power to unique perks, these massively support the kind of explosive action this franchise brings. I’ll definitely explore all the other upgrades you can mess around with later on in the story.

A story from the ground up this time

Unlike every other Saints Row game, before the 2022 reboot goes for the “started from the bottom” approach with its storyline. Previous games had already placed you under the wing or radar of the 3rd Street Saints, an already established yet smaller gang in the grand perspective of gang warfare. This time around, you and three of your in-game friends will build a new gang to takeover Santo Ileso — you know, the whole “make a name for yourself” type of thing. 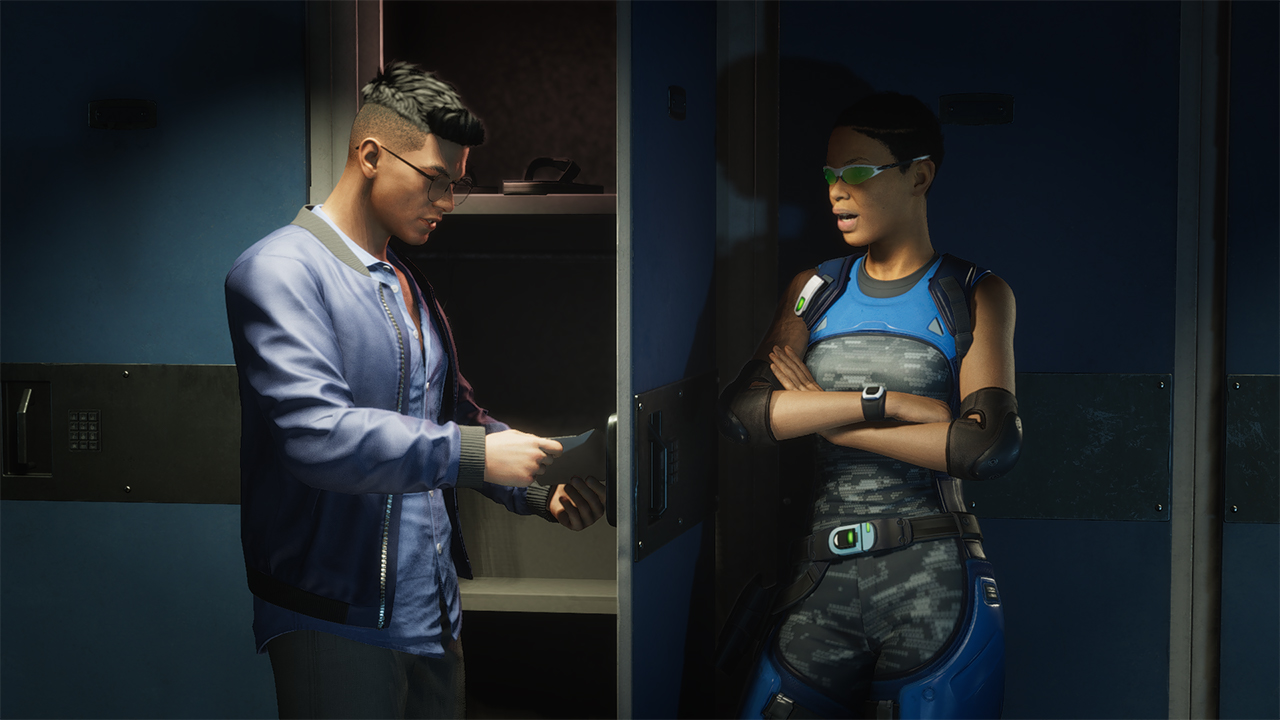 I quite like this approach to the story, especially for a franchise rebooting a game that needed some changes. Honestly, this whole idea of starting your own gang adds a bit more depth to everything you’ll set out to do within the game. Also, as with every Saints Row game, the developers are not afraid to make it a bit more personal. I’m not going to spoil too much of what happens to your character during the story, but let’s just say you’ll find your purpose later on.

Of course, with this kind of storytelling, I do have this expectation of it leading to something fruitful in the end. Early in the game, it shows you a glimpse of what life as “The Boss” would shape up to be, with the Saints as the top dog. However, getting to that point will be all on you, and I’d like to see how the game complements your journey.

Should you give it a chance?

The Saints Row 2022 reboot is a promising return for a franchise absolving itself of its wackier past. From the first couple of hours that I played, it gives me hope that the franchise had learned from its mistakes while maintaining its identity. Sure, you still have slightly improved gameplay and movement and all. This time around, the callback to a more refined, serious yet fun storyline interests me. 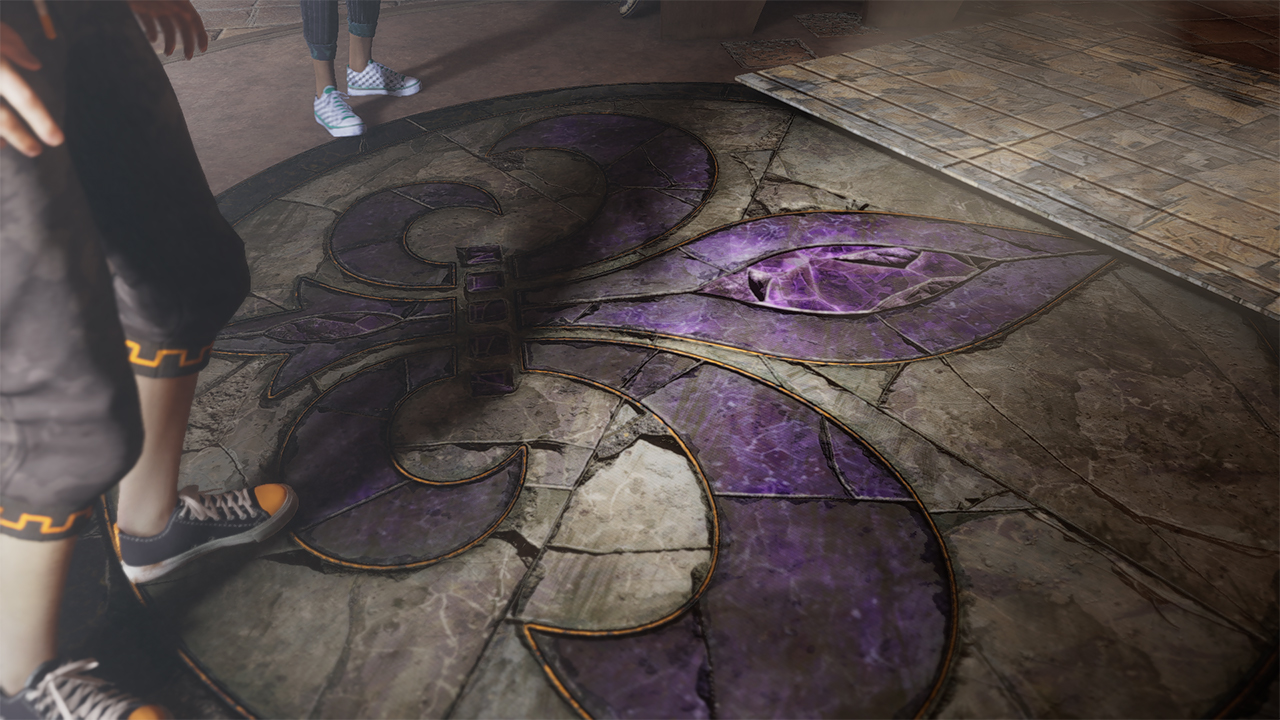 If you’re a fan of the earlier games in the franchise, this feels like a must try for the nostalgia in the gameplay. For anybody who swore off this franchise after Saints Row IV, this game could honestly bring you back if you give it a chance. So far, I’m enjoying the reboot and I’m genuinely optimistic about how this game will play out.

I’m just hoping there won’t be any surprise crazy gimmicks that I have to deal with.