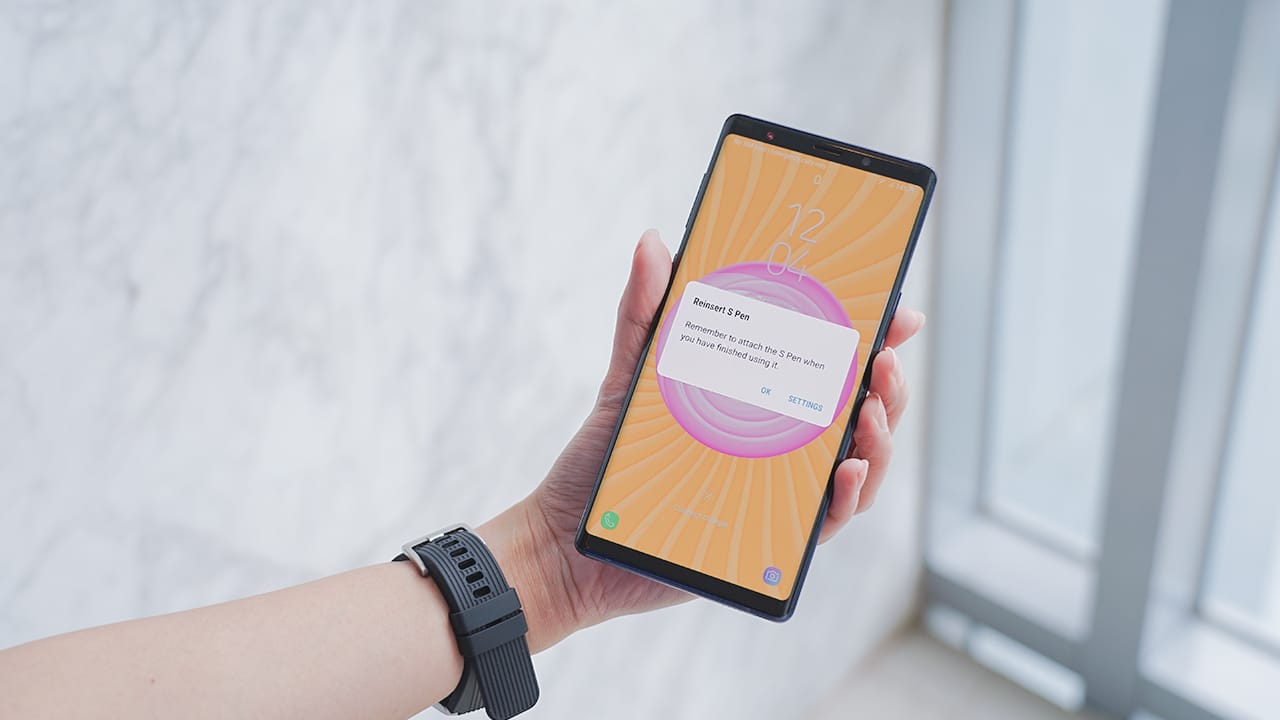 Size does matter. In 2018, Apple and Samsung got into a relatively quiet war with screen sizes. Headlined by their respective premium models, both companies have pushed the envelope a tiny bit further with every succeeding release. This year, the Samsung Galaxy Note 9 topped out with a 6.4-inch screen. However, Apple released a slightly larger 6.5-inch iPhone XS Max. In doing so, Apple created its largest iPhone to date, winning this year’s size contest.

Next year is a different story. With the notch’s inevitable death, screen sizes will likely reach an all-time high. Contrary to Steve Jobs’ “smaller is better” philosophy, the smartphone industry is continuously getting bigger year after year. Pretty soon, if not already, the smartphone industry will completely cannibalize phablets. In fact, “phablet” has been a lost word since the introduction of large screens.

Now, a rumor confirms this trend even more. According to Korean sources, Samsung’s upcoming premium lineup will extend their reach further. Supposedly, next year’s Galaxy Note 10 will have a damning 6.66-inch screen. Further, the upcoming smartphone is attached with the codename “DaVinci.” If true, this will be Samsung’s largest Note to date.

Regardless, screen size accounts for only one part of the smartphone equation. Since the current-gen Note 9 was just launched recently, more details are surely few and far between. However, according to the same source, the Note 10 might come with an upgraded Snapdragon 8150 chip. Who can say? Samsung can pack a lot into this humongous phone.

Of course, the industry is no stranger to extremely large phones. The market has skirted with the 7-inch border before. Funnily enough, Samsung’s Galaxy Note 10 isn’t even the first Note 10 to go extra-large. Earlier this year, Huawei launched the Honor Note 10, a massive 6.95-inch beast of a phone.

We are now approaching a world wherein it’s perfectly normal to ask: How big is your smartphone?