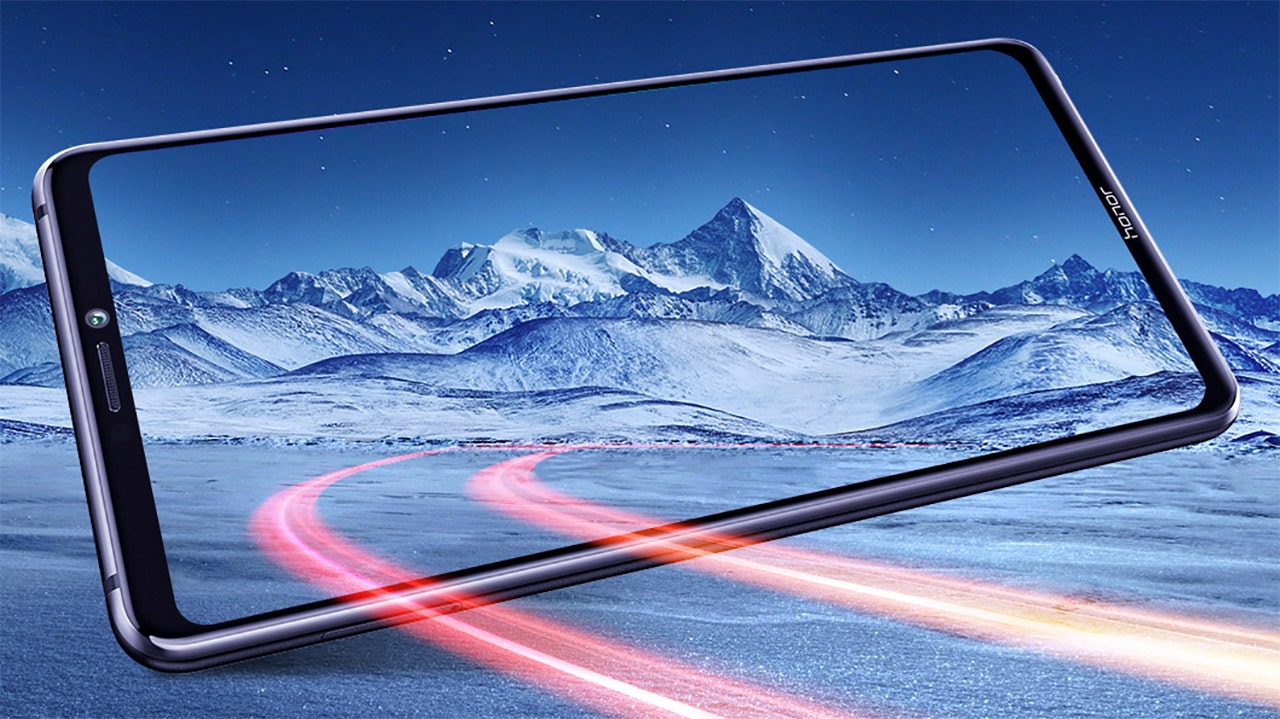 One of the cringiest tech words I had to write back in the day was “phablet,” which is a combination of “phone” and “tablet.” It couldn’t be avoided, though; massive phones were all the rage a few years ago and there was no better way to describe them. Their hype died down after a while, but the legacy lives on in phones like the Honor Note 10.

Honor’s newest smartphone is a notch-less 6.95-inch beast (practically seven inches) with top-grade specs to match. We’re looking at the same Kirin 970 processor found on the Honor 10 and Huawei’s P20 series, with up to 8GB of memory and 128GB of storage. 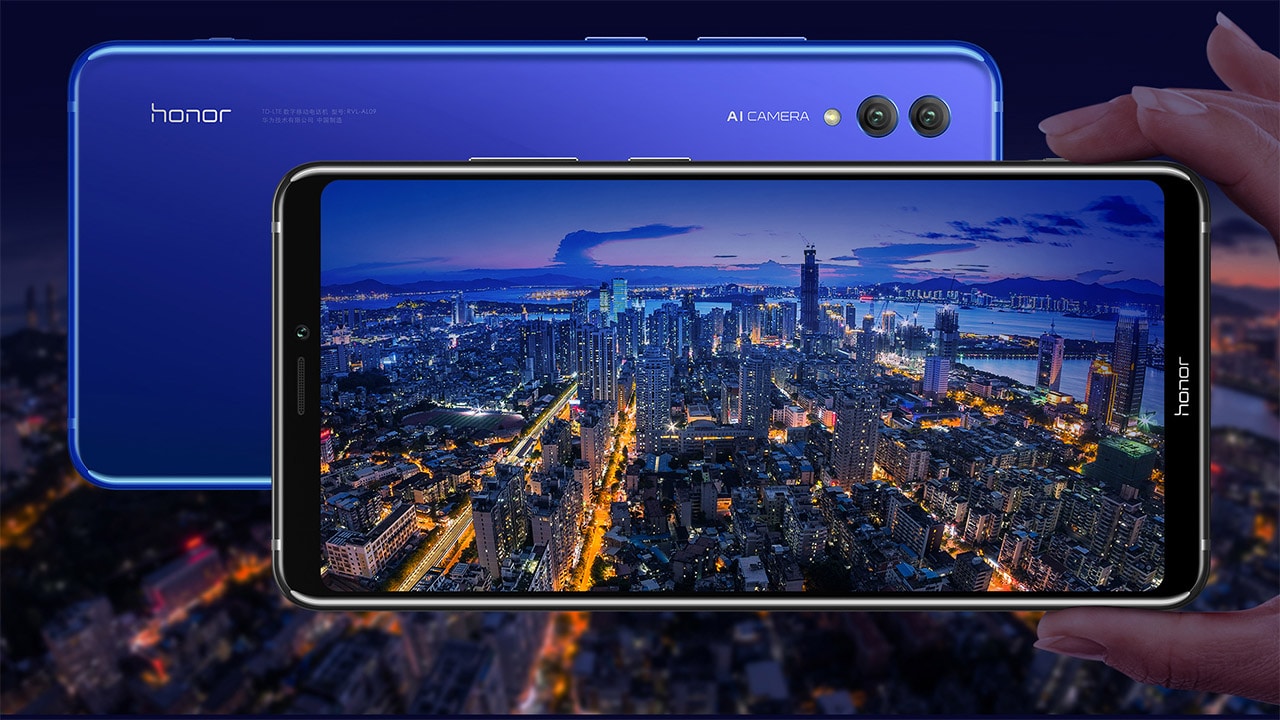 Even better: It comes with a 5000mAh battery that supports SuperCharge tech. That pretty much places the Honor Note 10 in tablet territory, but the slim dimensions (7.65mm in thickness) suggest that it’s still pocketable.

For cameras, we have a dual setup on the back consisting of 24- and 16-megapixel sensors, while the front has 13 megapixels at its disposal. Since the panel is AMOLED, photos are sure to look amazing on this phone.

The press materials imply that liquid cooling is available within the frame. This would help keep the GPU Turbo feature in check. In addition, there’s something called CPU Turbo on the Honor Note 10, although little info is available on it at the moment. Together, they should push overall performance while maintaining battery efficiency.

As a fresh device, it’ll naturally come with Huawei’s EMUI 8.2 skin on top of Android 8.1 Oreo. On the outside, Midnight Black and Phantom Blue are the available color options.