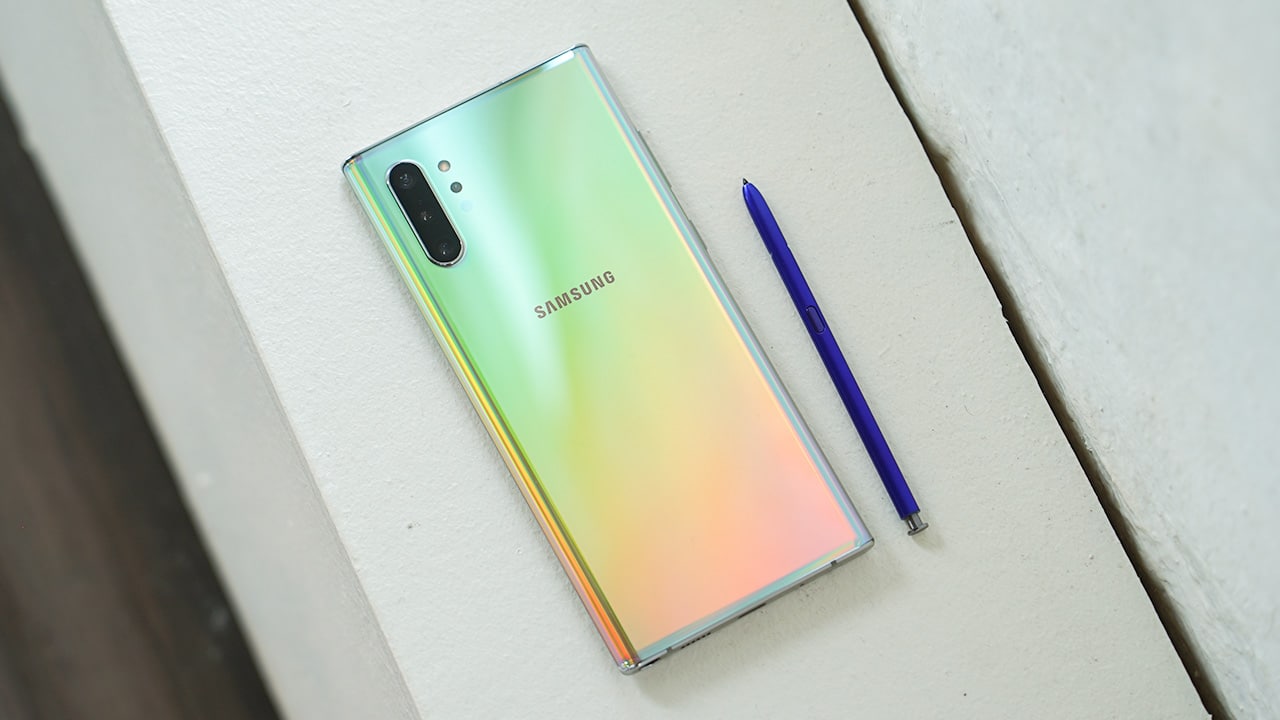 The two Notes will be powered by  Snapdragon 855 on US devices and Samsung’s new Exynos 9825 elsewhere in the world. There are also a few more differences. Here’s a breakdown.

They do share several features. There’s Air Actions that lets you control your device using the S Pen. Right now it only works on a handful of apps but Samsung says they’re opening up an SDK so 3rd party apps can use Air Actions too.

Note taking also gets an upgrade. With machine learning in tow, the Galaxy Note 10 series will be able to turn your handwritten scribbles into text when you send them over to Microsoft Word. It should be smart enough to decipher what you’ve written even if you don’t have the best handwriting in the world. The feature currently has support for 62 different languages. 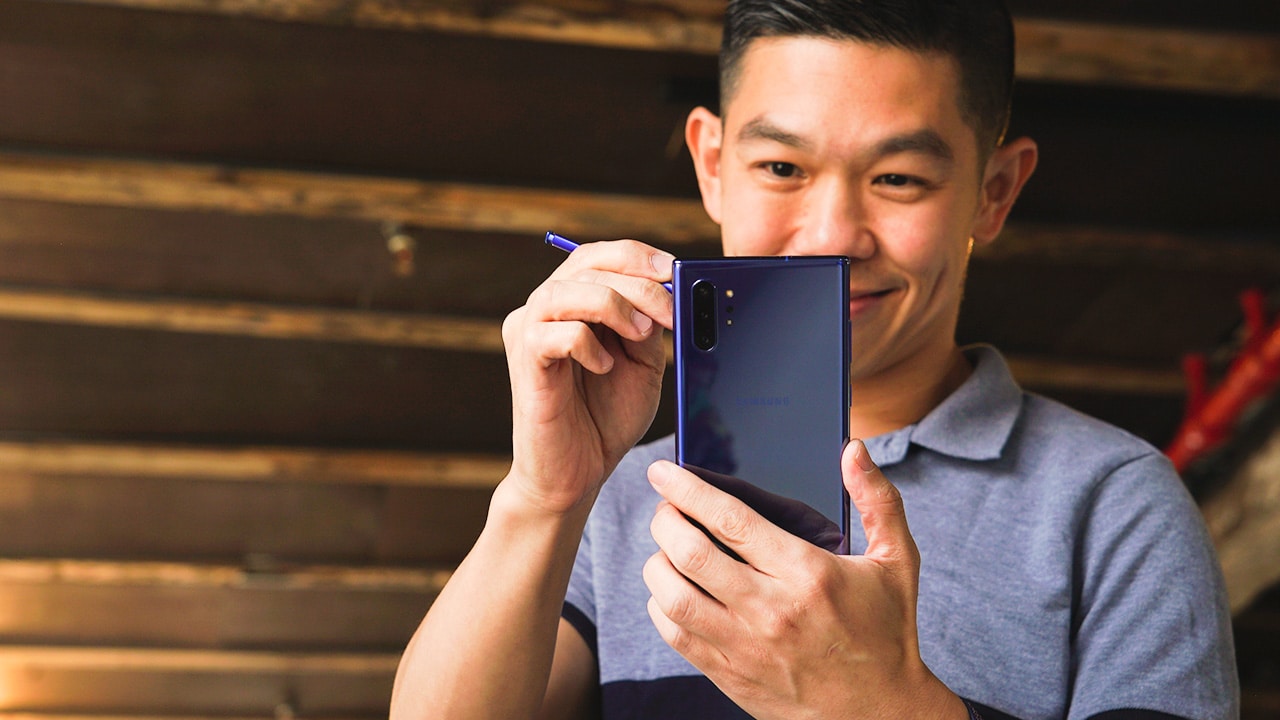 Something for video creators

There’s been a lot of focus on making videos. For anyone who enjoys going live, the Live Focus feature that was previously only available in photos is making its way to videos. This means you get that bokehlicious effect real-time as you broadcast.

There’s also a new feature called Zoon-In-Mic that focuses the audio on the subject you zoom in on. Video stabilization has been improved and a Hyperlapse feature has been added. Taking it to the next level though, Samsung says the native video editing app should more than enough to handle your basic video editing needs. If that’s not enough, you can download Adobe Rush which is also optimized for the Note 10.

Desktop to mobile and vice versa

You can now connect the phone to a PC or Mac to use via a standard USB Cable and use Samsung Dex for PC to use phone and PC apps side by side. From there you can simply drag and drop content between devices. 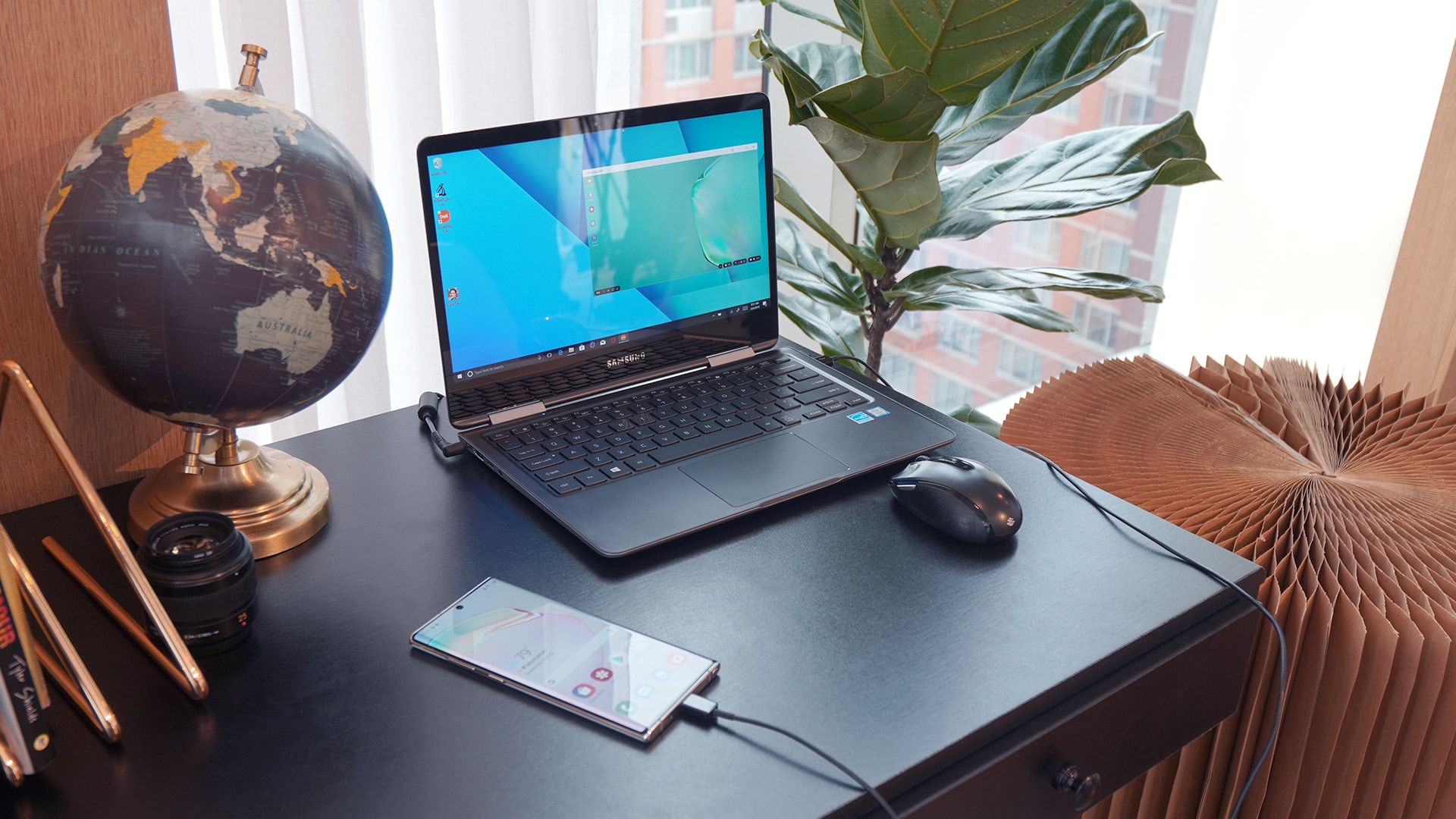 Samsung is also working on a feature called Play Galaxy Link that lets you remotely play your PC games on your mobile device. A very interesting concept if it works. Hopefully we’ll have the full details in time for our review.

Pre-orders for the Note 10 start on August 8th right after midnight Eastern. If you opt to pre-order you get a US$ 100 and US$ 150 credit for the Note 10 and Note 10+ respectively which you can use on Samsung.com