The Galaxy Note 10 has the best ever camera, according to tests 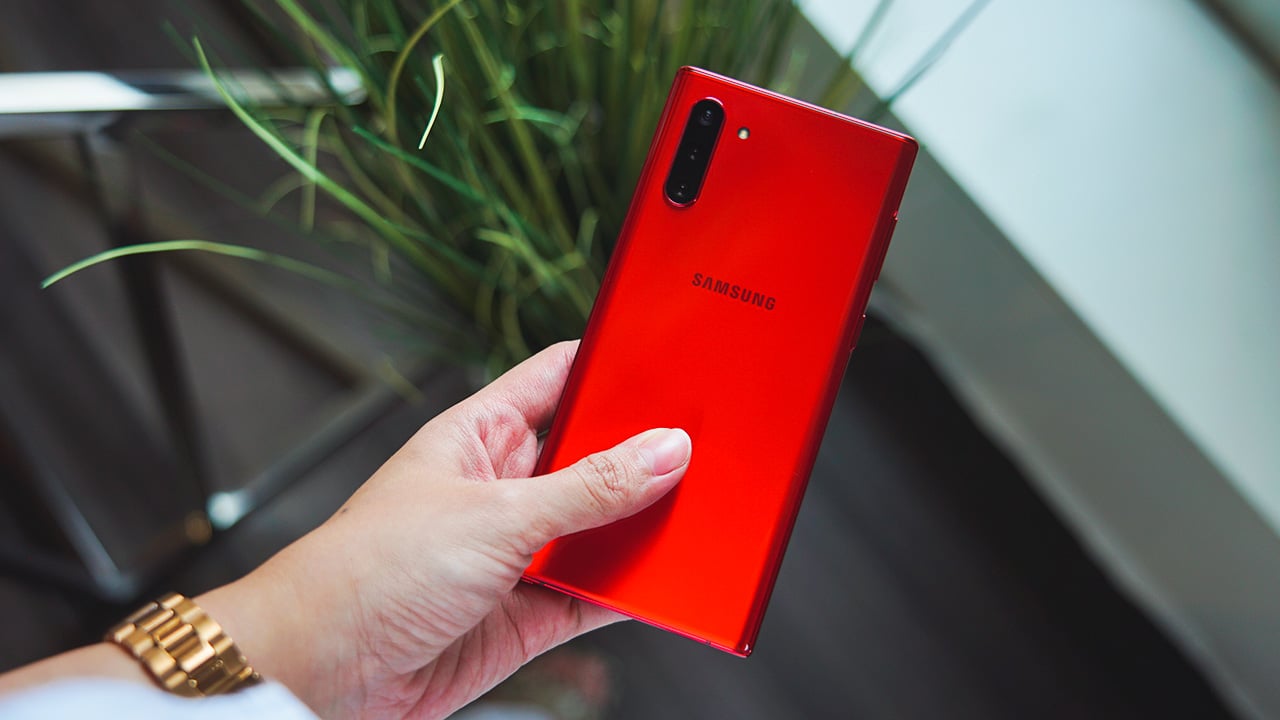