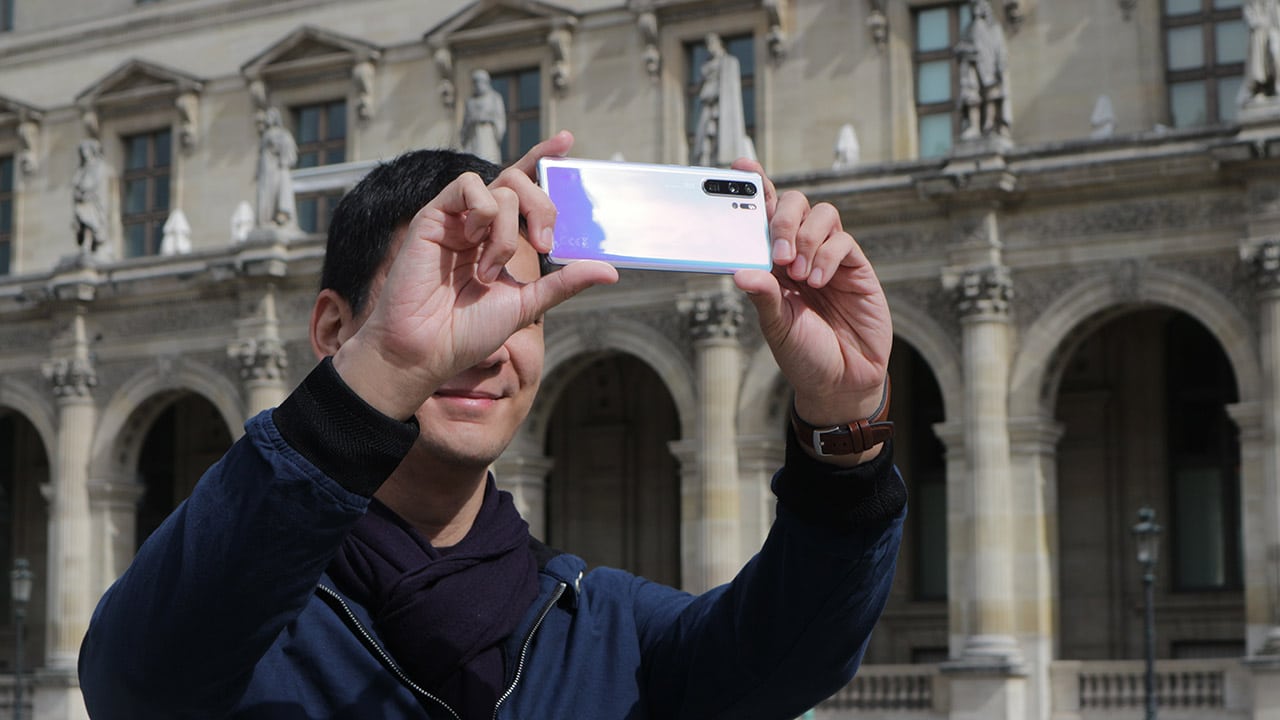 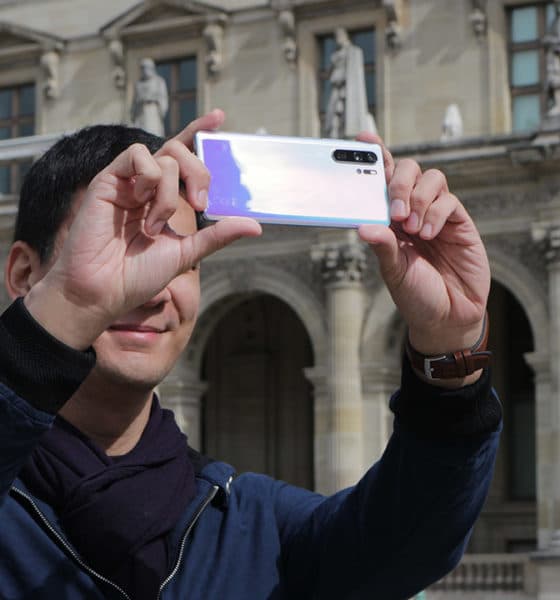 Huawei‘s latest flagship is already out in the market. Shortly after its launch in Paris, France, the P30 Pro went global in Europe and Asia. Coming from the P20 Pro and the Mate 20 Pro, Huawei further improved the phone’s design.

Last year, Huawei started the gradient color trend with the P20 series. As a new addition, the P30 Pro introduces a new innovative concept: nature-inspired gradient colors. The back of Huawei’s latest flagship is inspired from the never-ending salt flats, by the Northern Lights, and the Big Dipper. Indeed, nature has influenced many elements of P30 Pro’s design. 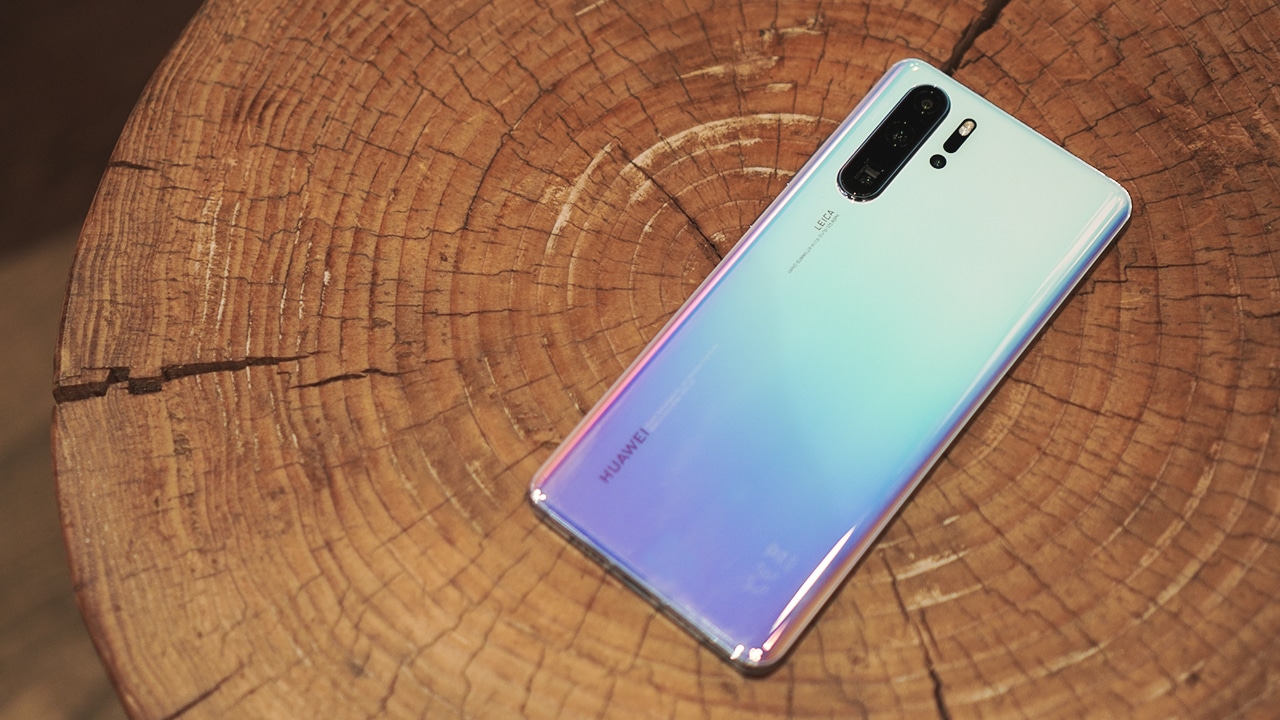 The P30 Pro features new gradient colors namely the Amber Sunrise, Breathing Crystal, Black, and Aurora. Each reflects the different times of the day — from sunrise to night time. 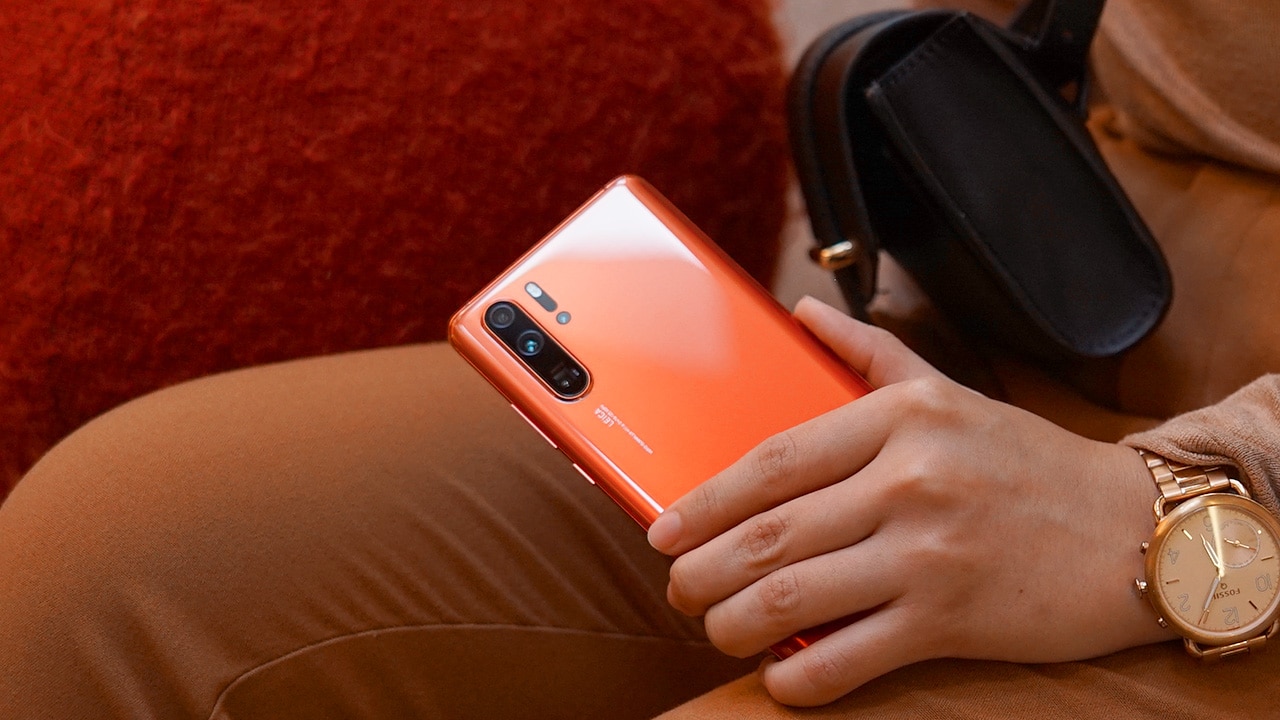 Perhaps the most special among the four is the lustrous Breathing Crystal. It took hundreds of coating trials before Huawei’s designers were able to get the right one. Amber Sunrise is also a new option in Huawei phones with its bright orange hue. The original Aurora color is now more vibrant than previous versions, while Black is available for those who prefer understated looks.

Smartphone design isn’t just about the colors. In the P30 Pro, the double-curved glass creates a slim look while providing a more comfortable grip. Even though the phone has a pretty large display, the curved sides make it seem smaller on hand. 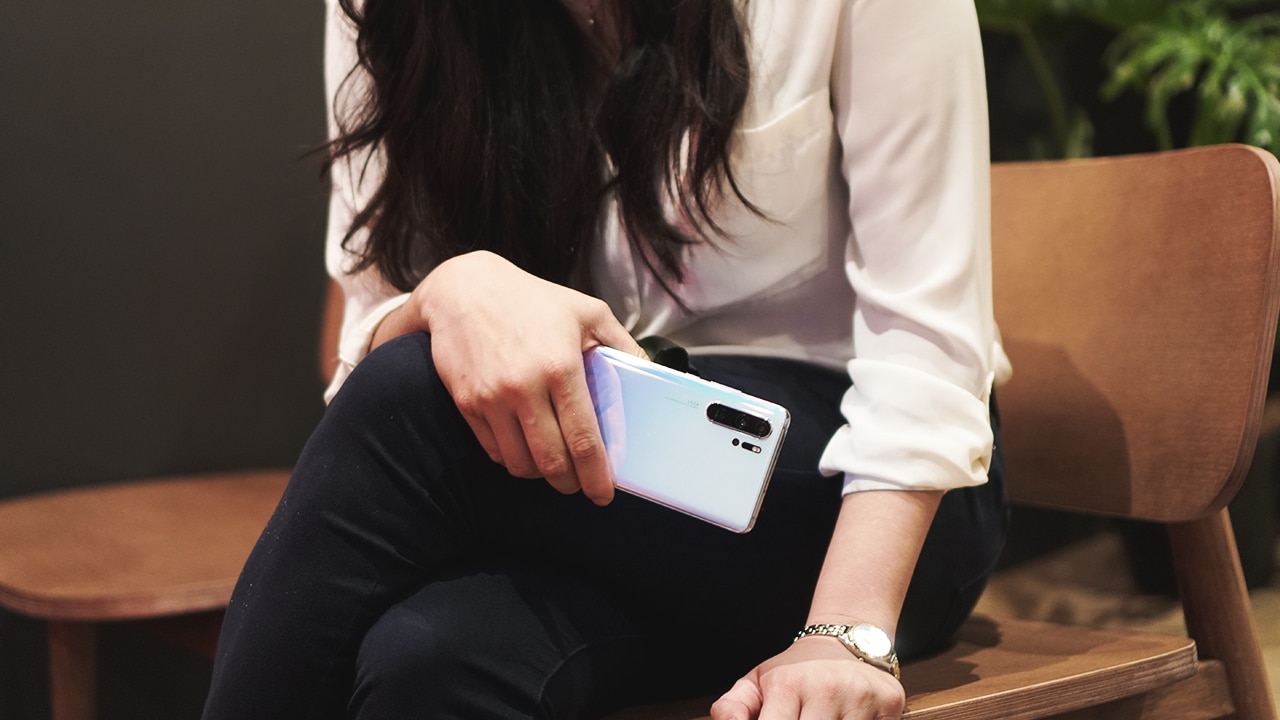 Additionally, the phone’s unibody is rated IP68 for dust and water resistance. A beautiful-looking phone with a functional body — that’s the P30 Pro for you.

Even in the front, the P30 Pro is well-thought-out. It features a FullView display with the new Dewdrop notch which doesn’t take up much screen real estate. It’s small and unobtrusive, especially when compared to other phone notches. 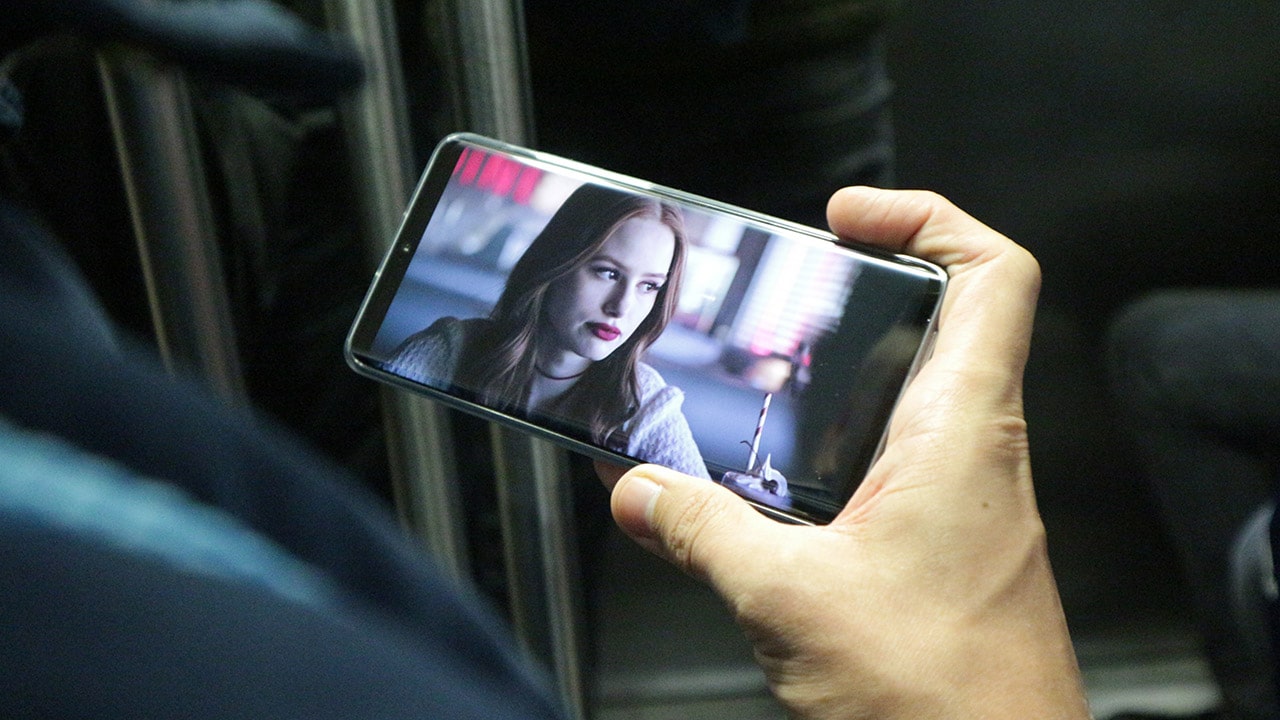 Using a flexible OLED panel, the P30 Pro adopts a curved display. This makes viewing more immersive in full screen since the display is virtually edge-to-edge. Also, the display has a resolution of 2340 x 1080 pixels which is really sharp, plus the color reproduction and contrast makes everything look pleasing.

Use multiple cameras at the same time

New on the P30 Pro is the Dual-View Video. This new feature pioneered by Huawei allows users to create split-screen videos by using both the phone’s primary camera lens and zoom lens, showing both angles at once on the screen. 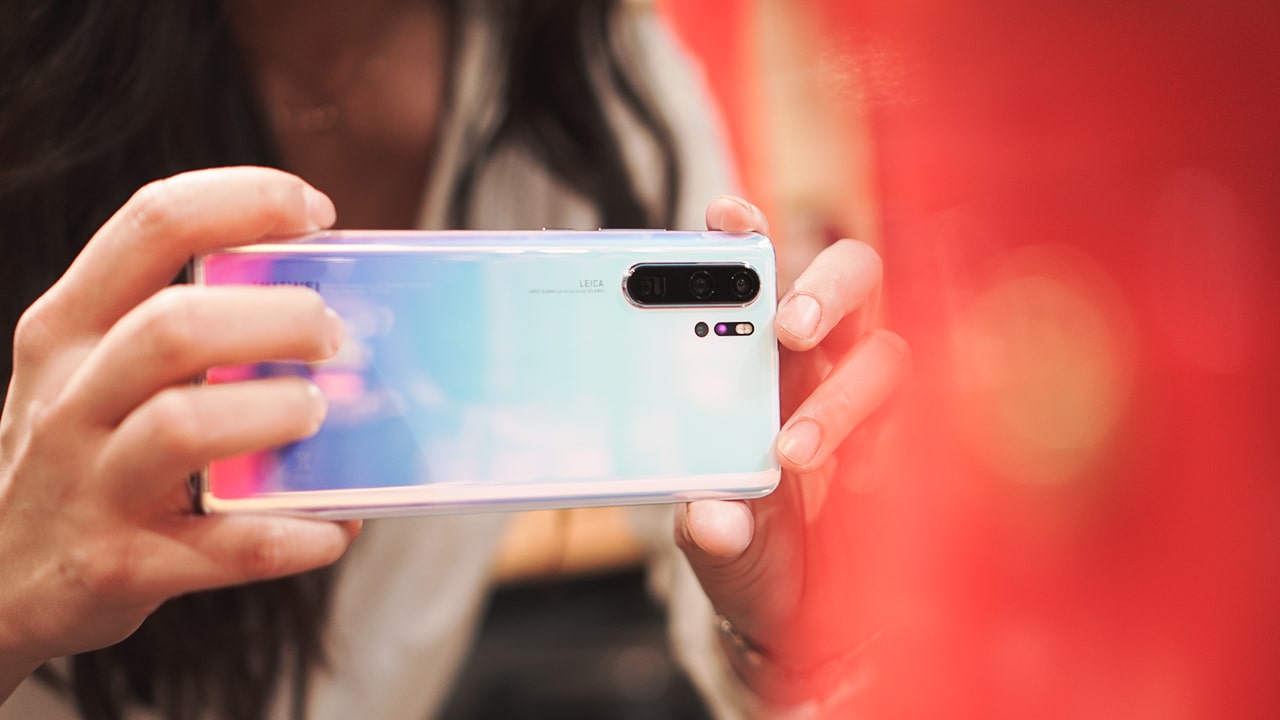 With this, users will be able to produce exceptional videos by capturing a wider view by highlighting the background and zooming in on desired subjects at the same time. Essentially, it lets users shoot both panoramic and close-up angles simultaneously. 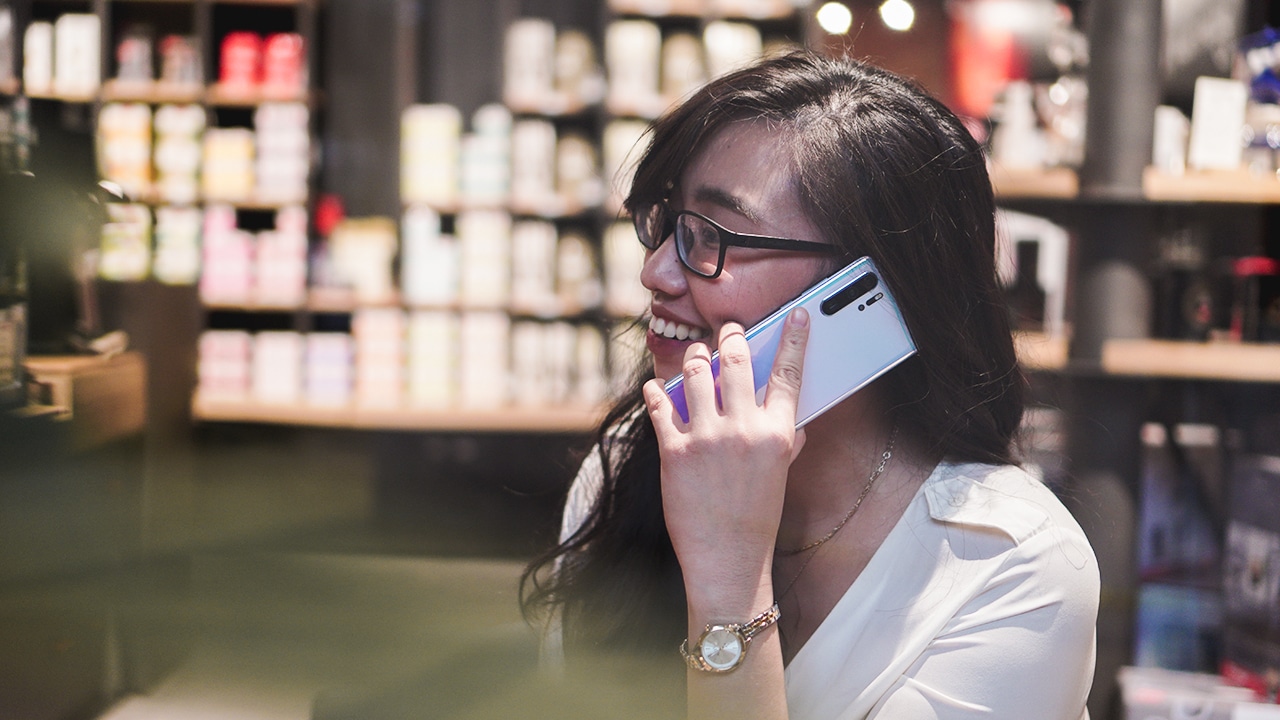 This means you can keep your voice notes and phone calls private even if you’re in a crowded place. Moreover, with a 300 percent wider sound-emitting area and loud performance, this new technology also assures that you’ll be able to hear your calls loud and clear.

A true flagship phone has to have the latest innovations in the mobile industry, and the P30 Pro is a testimony to Huawei’s continues effort in R&D. With all the new technologies and features the P30 Pro has, it’s definitely the best P-series phone available. From its impressive cameras and top-of-the-line performance to its beautiful yet functional glass body, the P30 Pro is currently Huawei’s crowning glory.

Accessories to help complement your look ✨ 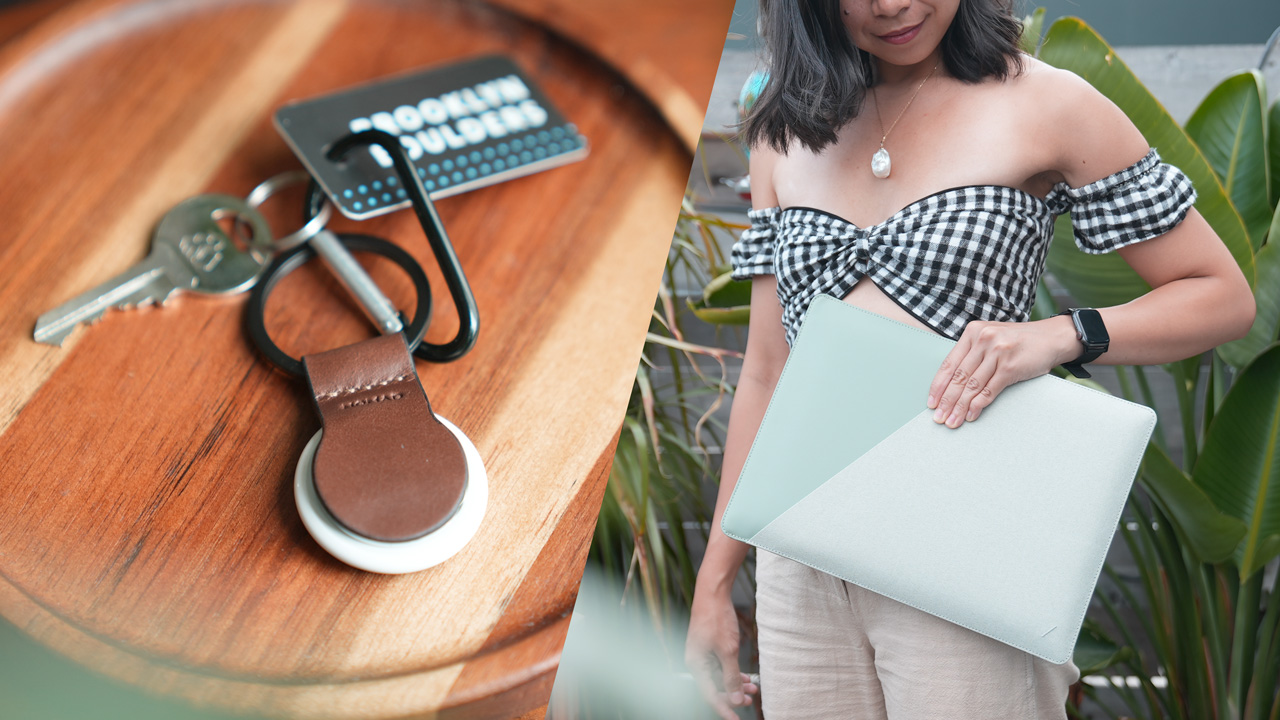 More and more manufacturers are designing gadgets as a fashion statement. Depending on how you style it, a device can make or break a look.

If you haven’t tried it before, you can build outfits around a device and make it a focal point. These stylish accessories can help complement the look you’re going for.

His: Rugged Case for Pixel Buds A-Series in Rustic Brown 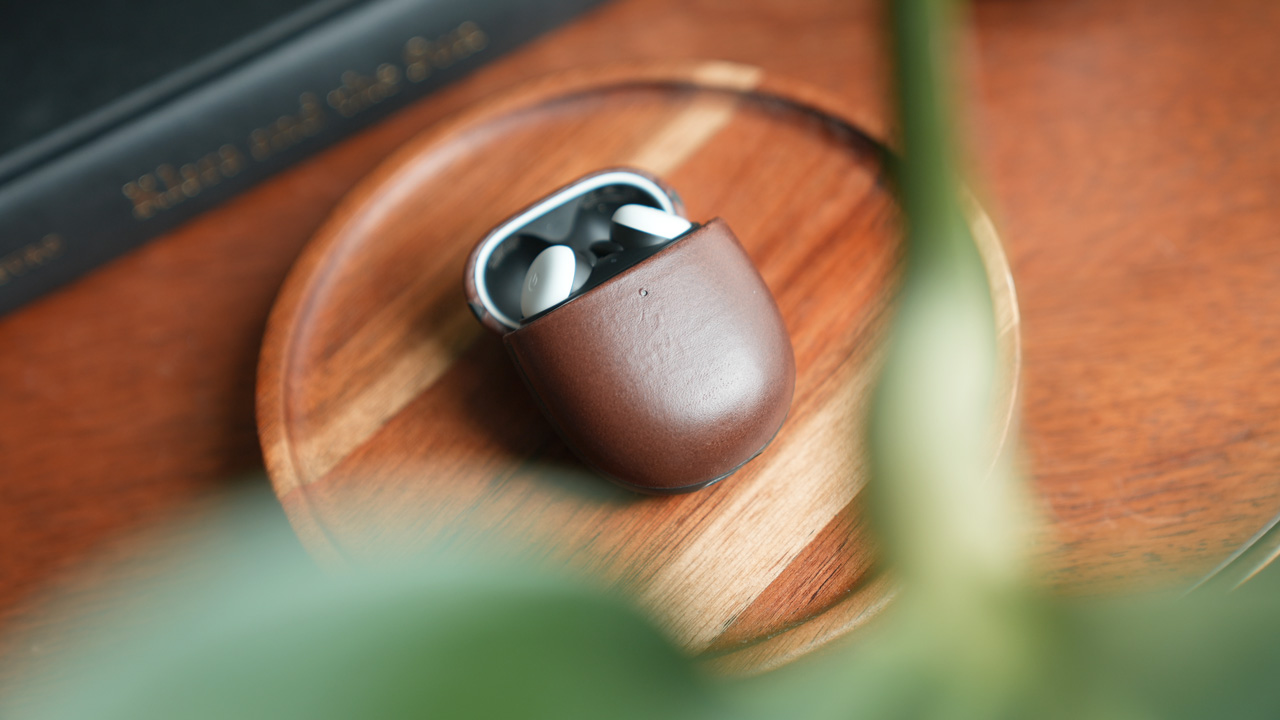 Give your wireless earbuds case a rugged makeover with a sleek leather cover. The raw, vegetable tanned leather is sourced from one of America’s oldest tanneries and the case has an optical light pipe to allow the Pixel Bud’s LED charging indicator to shine through. 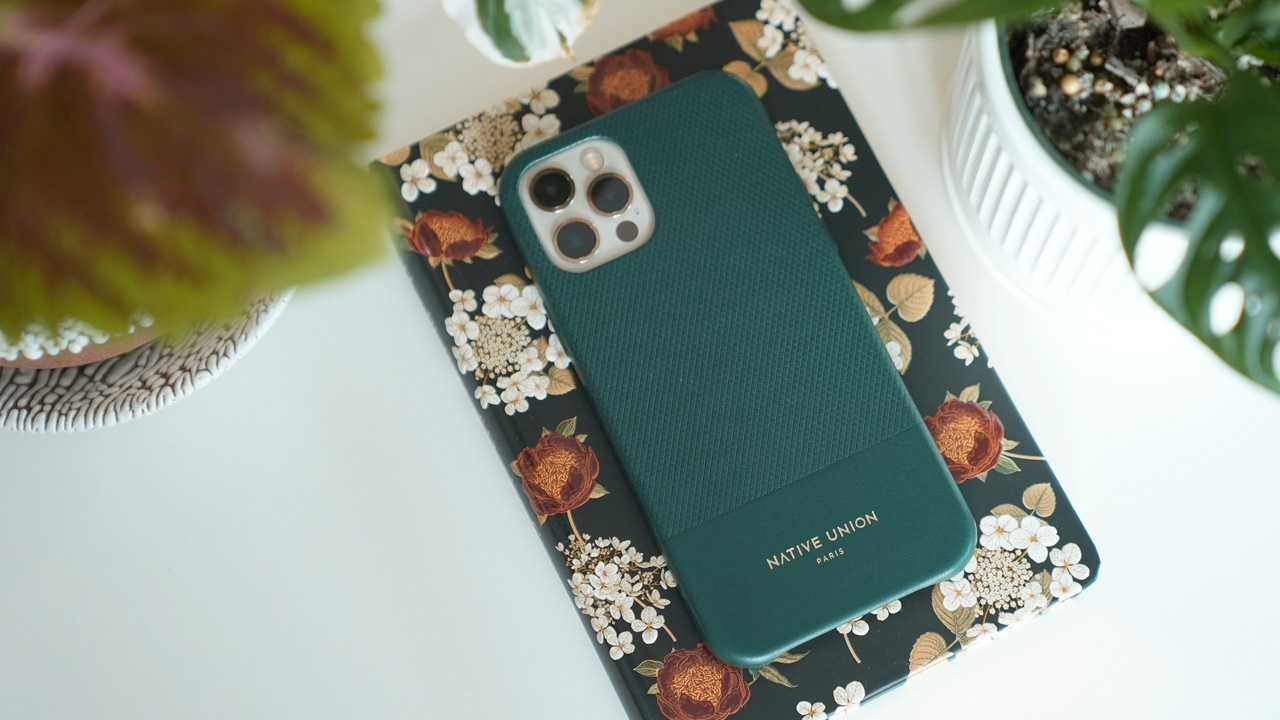 A premium phone deserves an elegant case that lasts, not a clear jelly case that will turn yellow in a few months. The Native Union Clic Heritage is made with a blend of smooth and cross-grained Italian leather and finished with gold accents to match even your favorite pair of earrings. 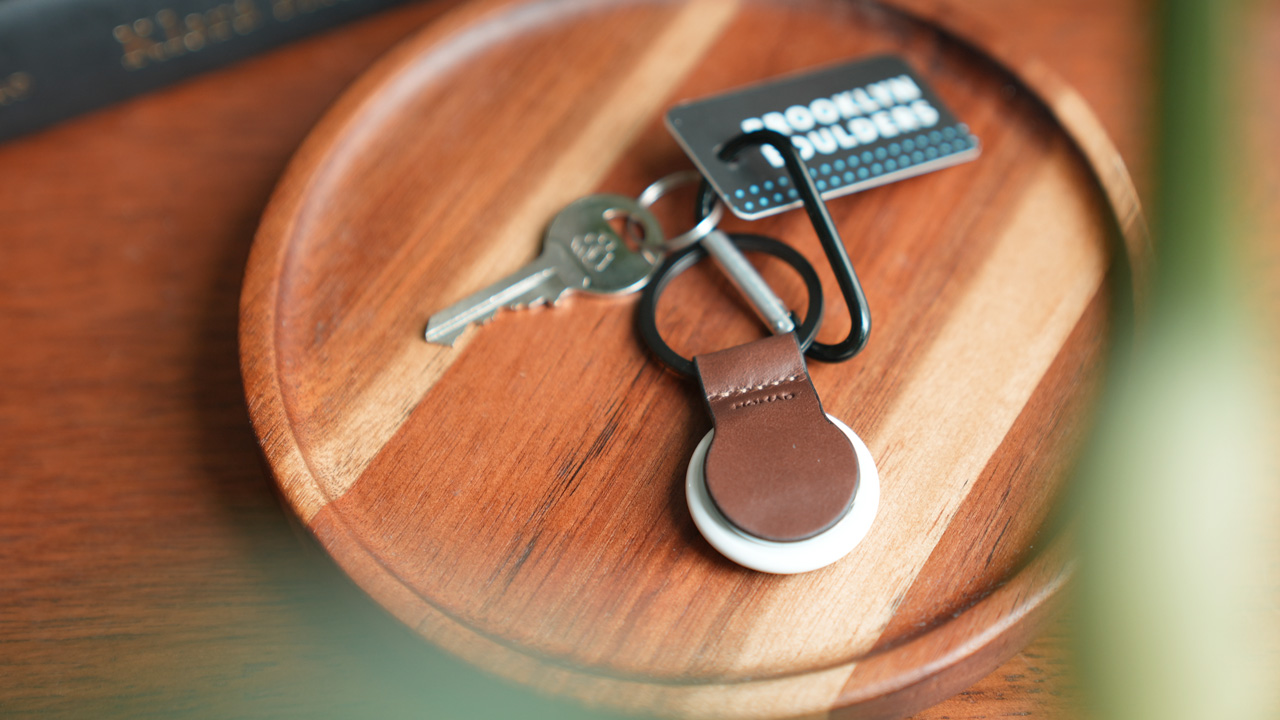 Upgrade your everyday carry with a leather loop for your AirTag. Track your keys, camera, umbrella, or your bag with this minimal and sleek accessory. It’s designed to beautifully patina with time creating a MagSafe charging experience unique to you.

Hers: Stow Slim for MacBook in Sage 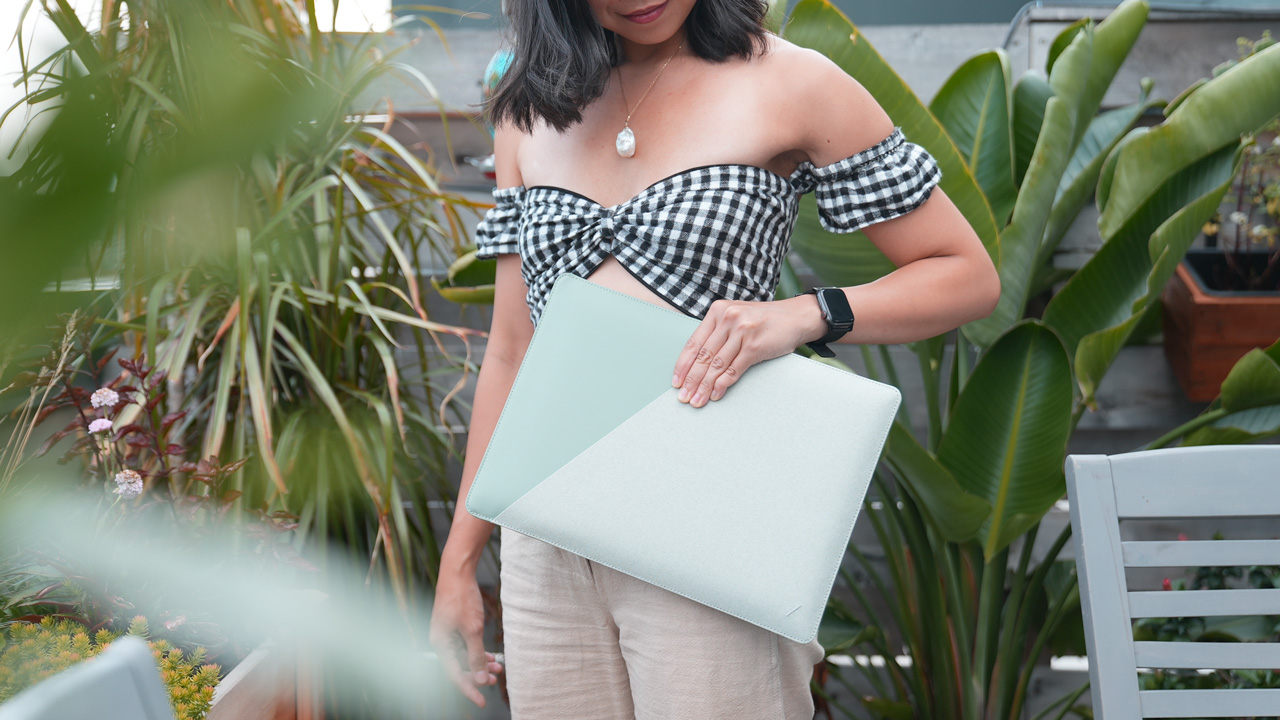 Your laptop doesn’t have to go into a clunky black bag. Truth be told, it deserves better than that. The Stow Slim protects your laptop from anything that might scratch it in your tote, but it looks just like a casual clutch that you wear with a flirty top and wide leg trousers. 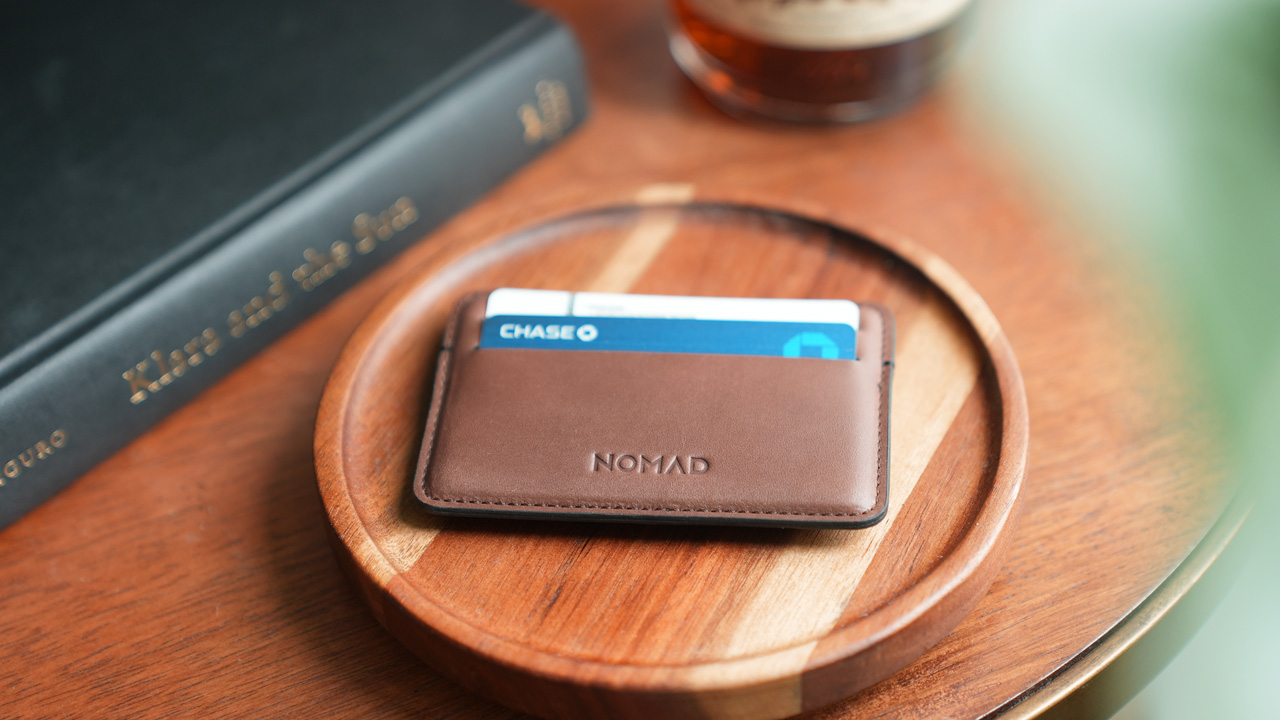 Keep your cards and cash secure in this slim card wallet from Nomad. It can fit up to 10 cards, including the Card for AirTag that will launch in September. Now the two essentials in your pockets match, too!

Hers: Heritage Card Holder in Sapin 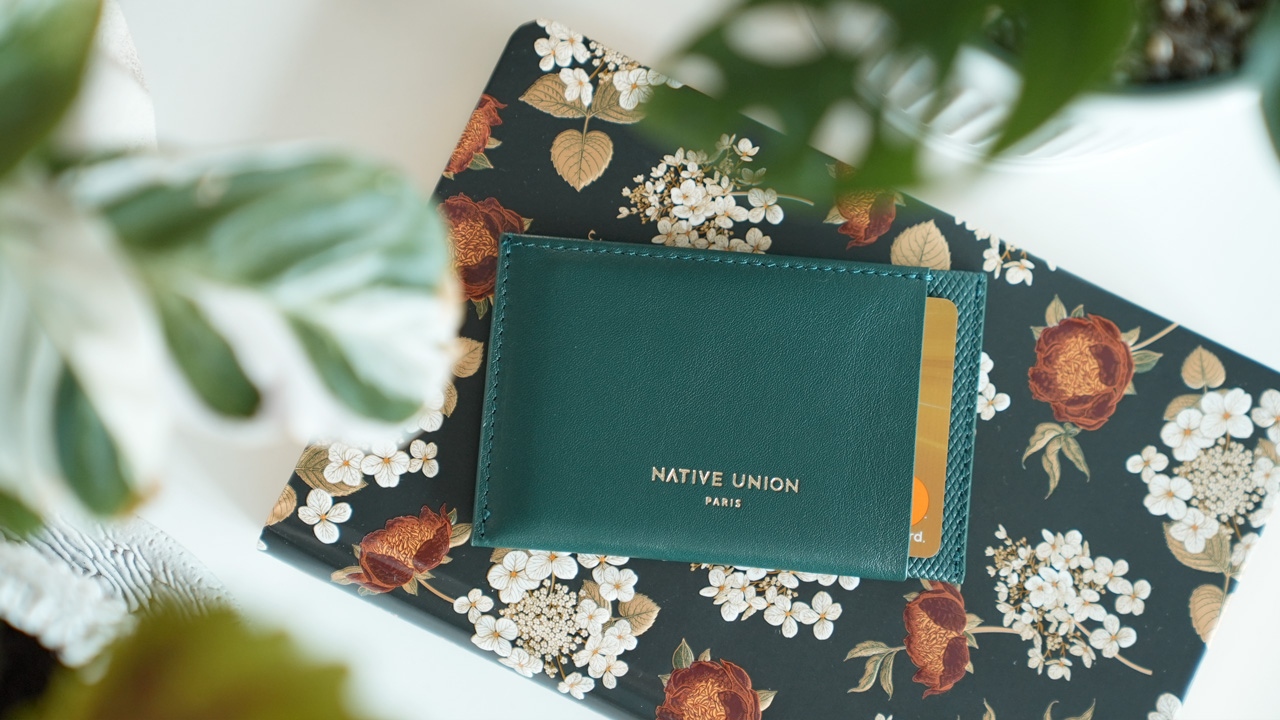 Carry your cards and a little bit of cash in a matching card holder as your iPhone case. You would instantly look more put together when you want to walk into a cafe for a cup of joe. 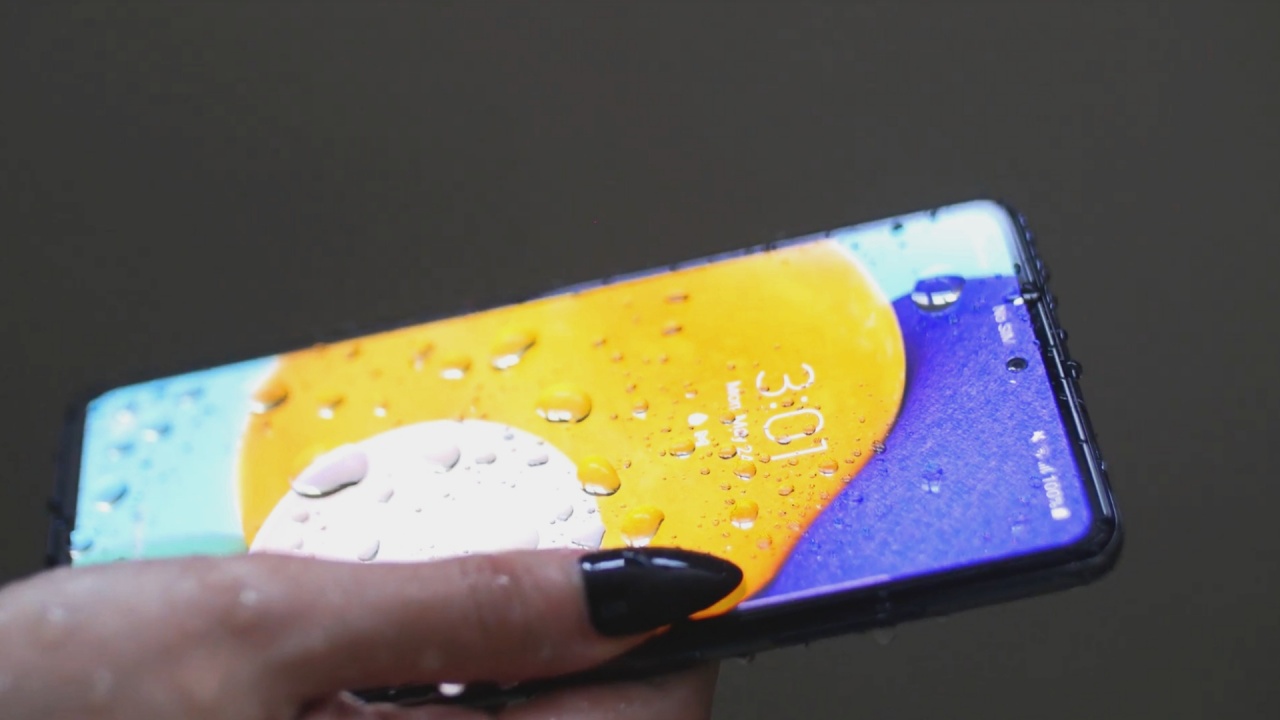 The Samsung Galaxy A52 5G is easily the best flagship-loke phone without the wallet-robbing price.

And with flagship specs, come flagship lenses. These make the Galaxy A52 5G the best content creator phone.

With its quad-camera’s 64MP main shooter and 32MP selfie camera, it’s really no surprise this phone’s got all the specs you want and need for content creation.

A quick swipe into more camera features, gives you loads to choose from. The Samsung Galaxy A52 5G is feature packed. From delivering stunning stills, to features like 4K video, Fund Mode, nothing comes close to making content all in one phone.

From silly obscure intros, to filming your new indoor hobbies, to finding the best moments while vlogging. And it doesn’t stop there.

The phone has IP67, protecting it against dust and sand. It can also work for at least 30 minutes while under 15cm to 1m of water.

Want to record quality TikToks? Play and stream? Or, Vlog your day-to-day? You ca do those, plus watch and immerse in other’s content on the 6.5” Full HD+ AMOLED display with a 120Hz refresh rate.

The Samsung Galaxy A52 5G is a heavy hitting midranger. Whether you’re watching content or making it!

This feature is collaboration between GadgetMatch and Samsung Philippines. 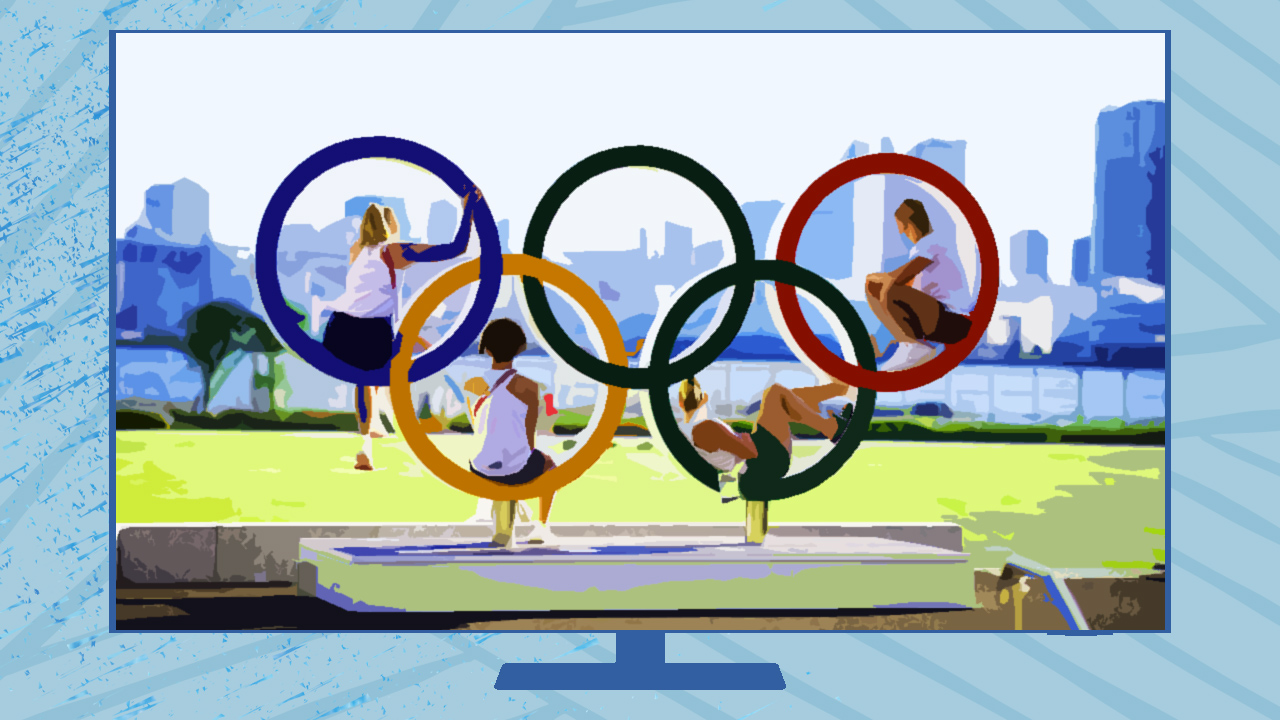 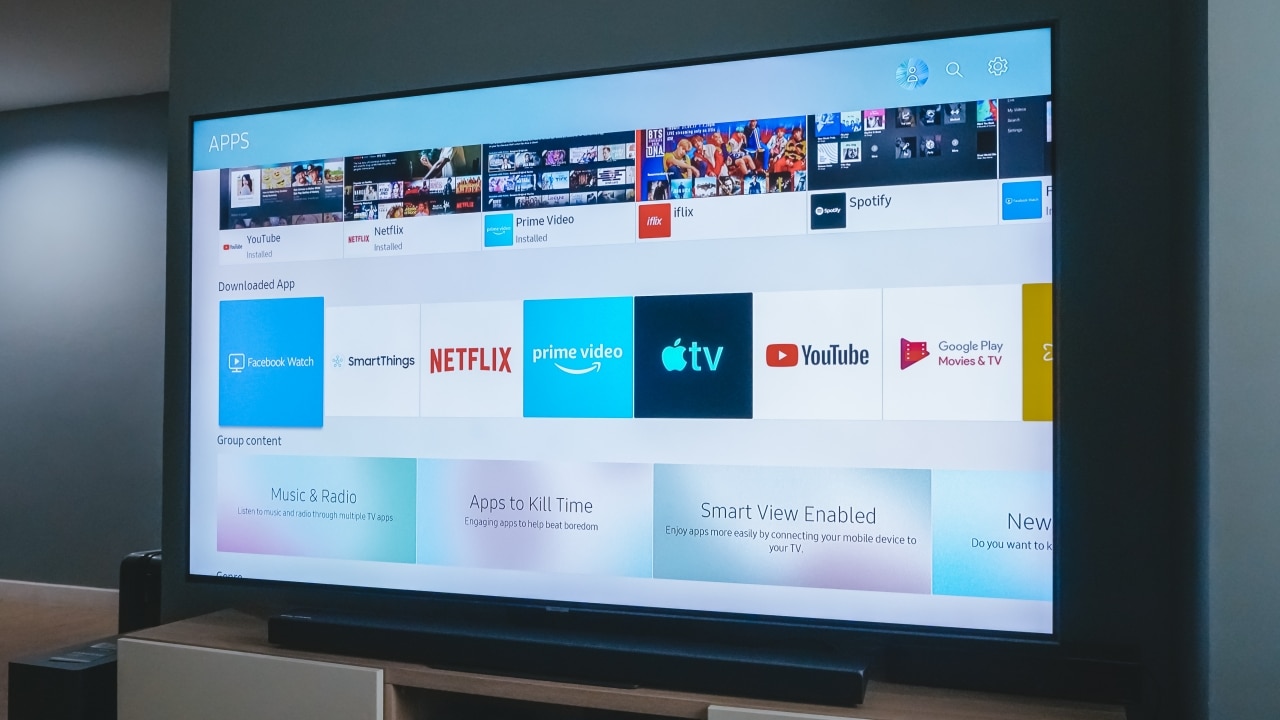