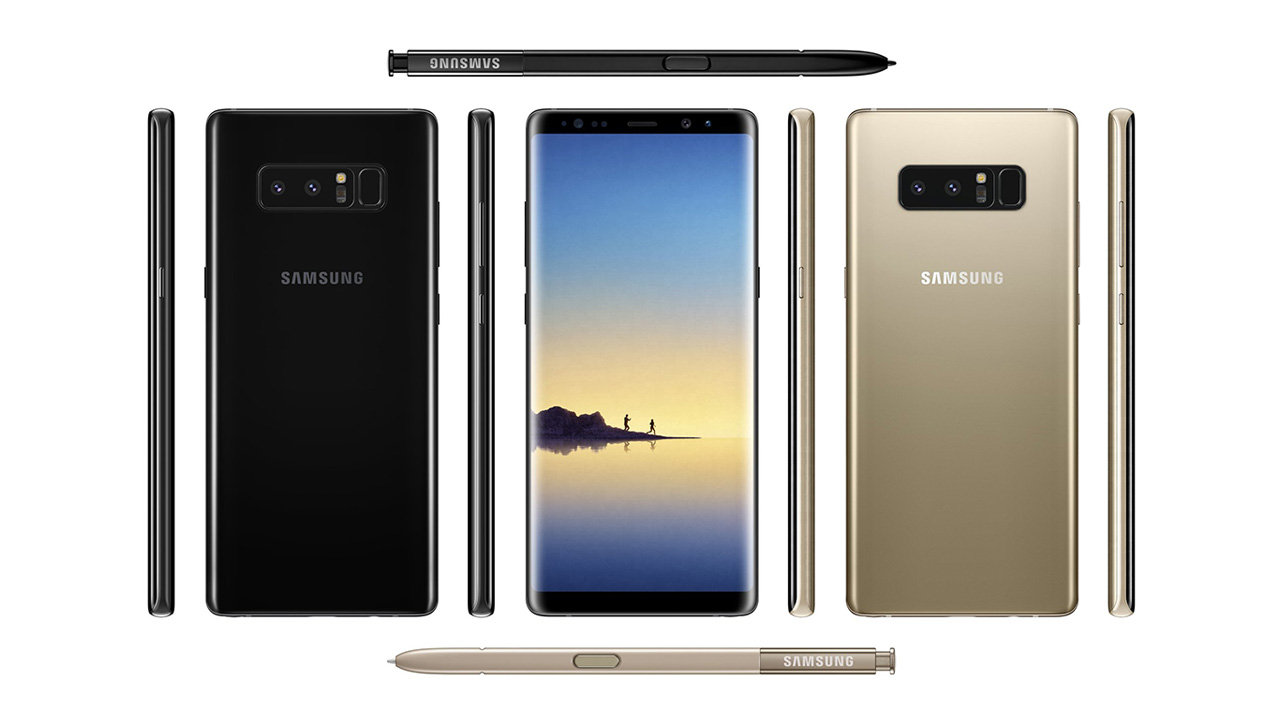 The Galaxy Note 8 leaks just won’t stop. We’re a few weeks away from its official announcement, but Samsung just can’t hide any related information much longer. The latest one comes from the division that’s responsible for Samsung’s mobile cameras, and they just showed their dual-camera setup module.

We expect the Note 8 to have dual-rear cameras — a first for Samsung. The guide that’s posted on their website is most likely for the upcoming flagship, so let’s run through its different features.

First off, we have Super Night Shot and High Dynamic Range. According to Samsung’s demo, it can do better low-light photography using two sensors at once. They have a comparison showing the difference between a photo taken with a single camera and another shot with dual cameras. The images appear a lot brighter and clearer.

Then we have 3D Depth. This is similar to the portrait mode of other dual cameras, which results in an image that looks like it’s from a DSLR. It also has selective focus with the chance to refocus after taking a shot.

But what’s interesting is Smart Zoom. It shows the 3X optical zoom feature that’s set to come to the Galaxy Note 8. For comparison, they showed the quality difference of digital zoom versus optical. Of course, optical zoom won with a sharper image and correct white balance. 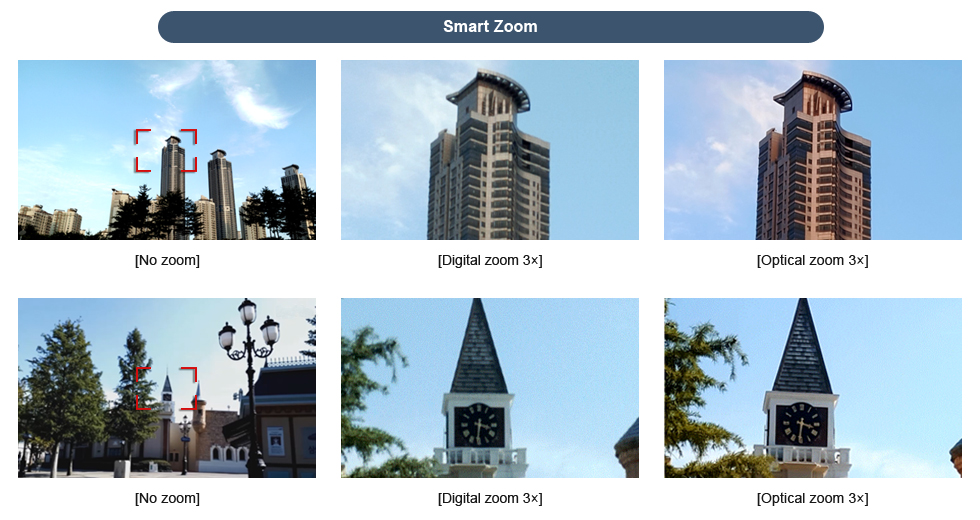 Other features mentioned are Perspective View and Background Effect. Both add nice effects to mobile photography by taking advantage of the two sensors, but we’re really not sure how we’re going to use them for everyday shooting.

The Samsung Galaxy S8, even with its single camera, was able to deliver great pictures for a mobile phone. Looks like we have a lot to look forward to with the camera of the Galaxy Note 8.

We’ve pretty much established that the Galaxy Note 8 is the best stylus-equipped smartphone in the market. The real question is: Is there more to it than that? END_OF_DOCUMENT_TOKEN_TO_BE_REPLACED