We’ve pretty much established that the Galaxy Note 8 is the best stylus-equipped smartphone in the market. The real question is: Is there more to it than that?

That would take a full review, which we now have in video form!

We cover all the burning questions. How long does the battery last? Is it simply too big? Are two cameras really better than one? And most of all, is the nearly US$ 1,000 price tag justified?

Each one takes a lengthy answer. Fortunately for you, we’ve got you covered. Find a seat, relax, and absorb all the information we’re about to feed you.

This is our Galaxy Note 8 video review:

SEE ALSO: Will there be a Samsung Galaxy Note 8 Superman Edition?

END_OF_DOCUMENT_TOKEN_TO_BE_REPLACED 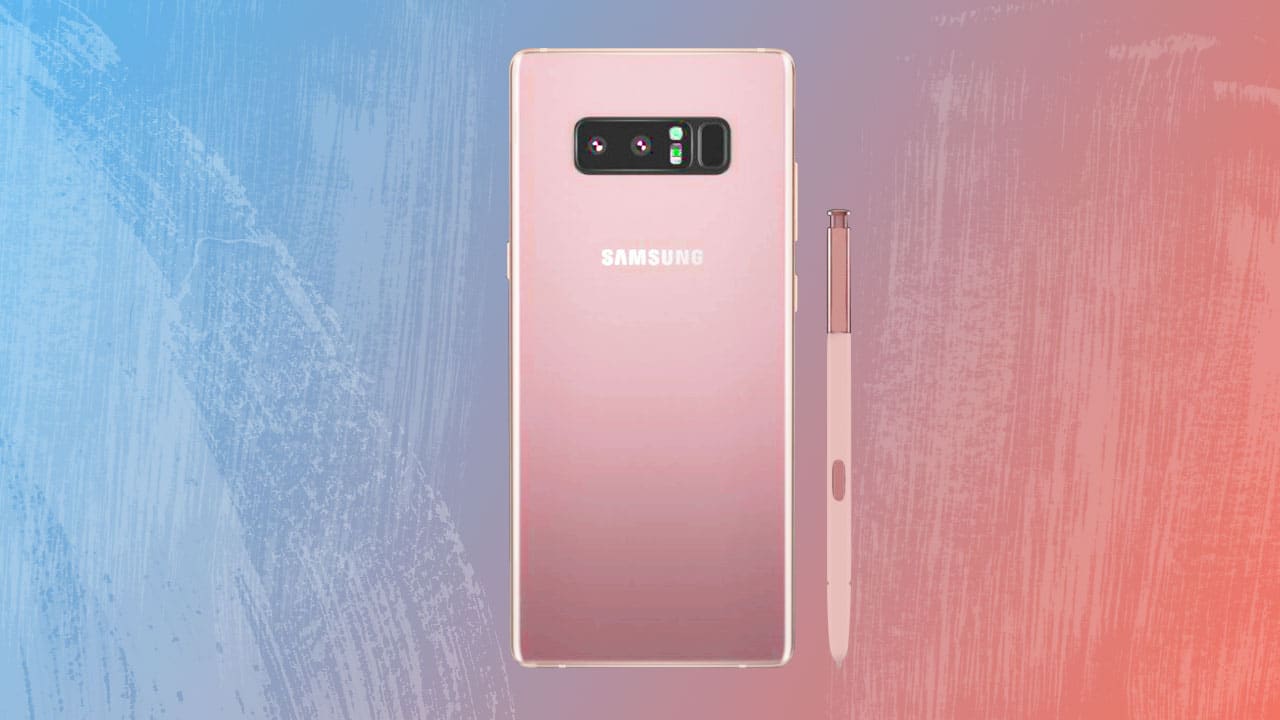 As if the Galaxy Note 8 hype isn’t enough, Samsung has just released their latest flagship in a new color: Star Pink.