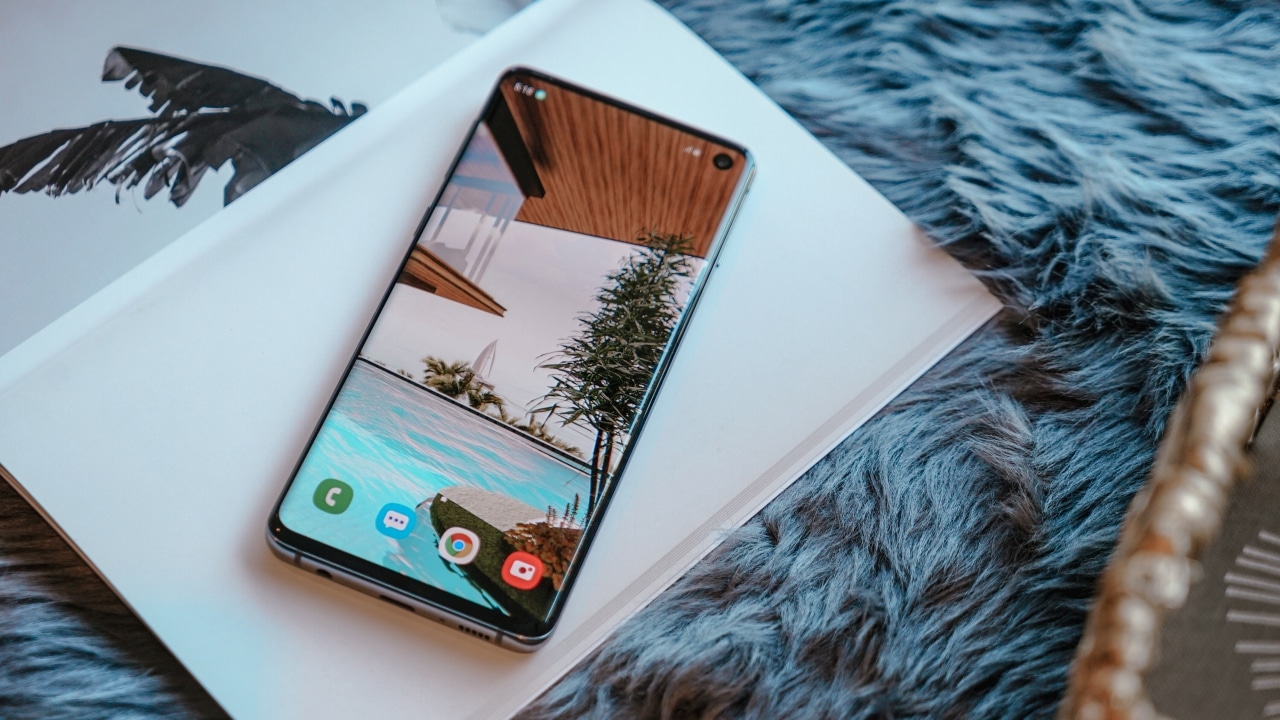 Even before Android, phones could be locked using a PIN, slowly newer options came in that include a pattern or puzzle. Today, there are a plethora of options ranging from a simple password to advanced facial recognition technology.

However, the most widely used method is via a fingerprint. Taking a step forward, physical scanners are being replaced by in-display sensors without compromising security. Though, the same cannot be said about the Samsung Galaxy S10. A user discovered that using a screen protector could let any fingerprint unlock the phone.

When the S10 was launched, Samsung described the ultrasonic fingerprint authentication system as “revolutionary”. The issue is widespread and South Korean bank KaKaobank has advised owners to switch off fingerprint recognition until it’s resolved.

According to Reuters, Samsung has acknowledged the problem and promised to patch it soon. Some screen protectors can confuse the fingerprint reader, the South Korean phone maker said in a notice.

Reports suggest some screen protectors leave behind air bubbles that interfere with scanning. If you’re worried about privacy, we recommend you stop relying on the sensor until a fix has been sent out by Samsung.

This isn’t the first time S10’s fingerprint scanner has been in the news. When the phone was newly launched, users reported it could be unlocked with a 3D-printed fingerprint as well.

It’s also worth noting that Android’s face unlock feature may not be as secure as an actual fingerprint scanner. The system relies on a picture from your front camera and unlike Apple’s Face ID, does not come equipped with infrared sensors.

Official Statement from Samsung as of October 18

Samsung is aware of the problem and has since issued the statement below:

To prevent any further issues, we advise that Galaxy Note10/10+ and S10/S10+/S10 5G users who use such covers to remove the cover, delete all previous fingerprints and newly register their fingerprints.

If you currently use front screen protective covers, to ensure optimum fingerprint scanning, please refrain from using this cover until your device has been updated with a new software patch.

A software update is planned to be released as early as next week, and once updated, please be sure to scan your fingerprint in its entirety, so that the all portions of your fingerprint, including the center and corners have been fully scanned.

Thank you for your patience and we will strive to continuously improve product and service experiences for our users.”