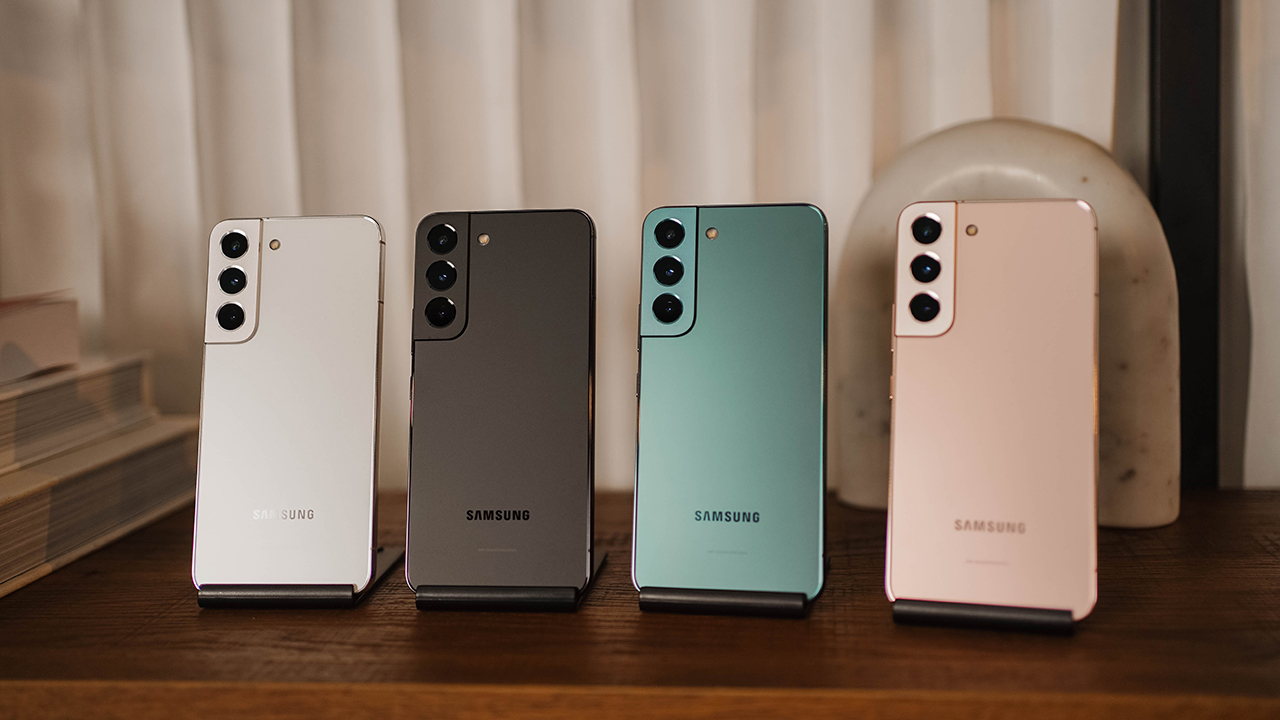 The Galaxy S22 series is live! After a long wait, Samsung has finally unveiled their flagship series for the year.

As expected, the series will sport either the Exynos 2200 or the Snapdragon 8 Gen 1, depending on where you get it. Under the hood, the two starting models — Galaxy S22 and Galaxy S22+ — will have 8GB of RAM and up to 256GB of internal storage. They will carry a triple rear camera combo: 50-megapixel wide + 12-megapixel ultra-wide + 10-megapixel telephoto. In front, they will also have a 10-megapixel selfie shooter. Their batteries will start at 3700mAh capacity and will top off at 4500mAh.

Meanwhile, the headliner of the group, the Galaxy S22 Ultra, will mark the first time that the series will get its own S Pen, resurrecting the spirit of the Galaxy Note series. A leader of the pack, the premium model sports up to 12GB of RAM and up to 1TB of internal storage. The 6.8-inch device will have a 108-megapixel main sensor + 12-megapixel ultra-wide + two 10-megapixel telephoto lens. Underneath, the device’s battery will power the phone with 5000mAh capacity.

Beginning February 25 through Samsung.com, carriers, and retailers, the Galaxy S22 will start selling at US$ 799.99, and the Galaxy S22+ will start at US$ 999.99. Both devices will be available in Phantom Black, Phantom White, Green, and Pink Gold.

Meanwhile, the Galaxy S22 Ultra will start at US$ 1,199.99. It will be available in Phantom Black, Phantom White, Green, and Burgundy.

Pre-orders have already started for all models in the Galaxy S22 series. Customers who pre-order can also avail up to US$ 200 of Samsung Credit towards a new Samsung Freestyle or a Galaxy Watch4. They can also receive up to 25 percent off from a purchase of any Galaxy Tab S8.