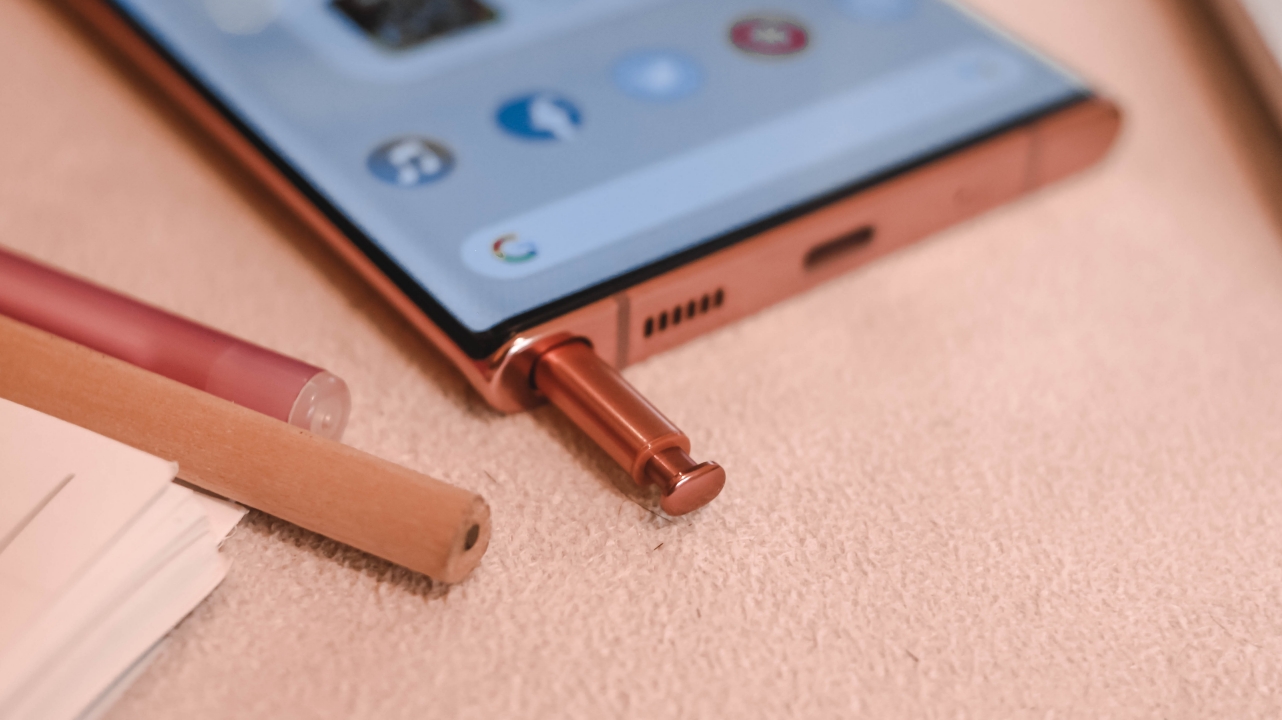 As the leaks keep pouring in, the Galaxy Note series is slowly ending its time under the sun. More and more reports are suggesting a conclusive merging between the Galaxy S and Galaxy Note series. Previously, the Galaxy S21 Ultra will reportedly sport an S Pen, potentially signaling the end of a stylus-exclusive series. Now, more rumors are piling on. According to a new leak, there is no Galaxy Note 21 next year.

3 of these devices will have SPen support.

According to Weinbach, three of the listed devices will have an S Pen. The Galaxy S21 Ultra is probably one of those devices, as listed on a previous leak.

If that doesn’t add to the credibility, renowned leaker Ice Universe (who previously leaked the Galaxy S21 Ultra’s S Pen support) also indicated a lack of information surrounding the development of the Galaxy Note 21 next year.

An unusual clue: There is currently no information on the development of the Note21 series. pic.twitter.com/RBzzwsg8Cg

Despite the overwhelming support against the Galaxy Note 21’s existence, a Note series can still pop up next year. Whatever happens, Samsung is prepping for a monumental year in 2021.

Threats to intelligent edge computing and 5G-enabled devices will increase 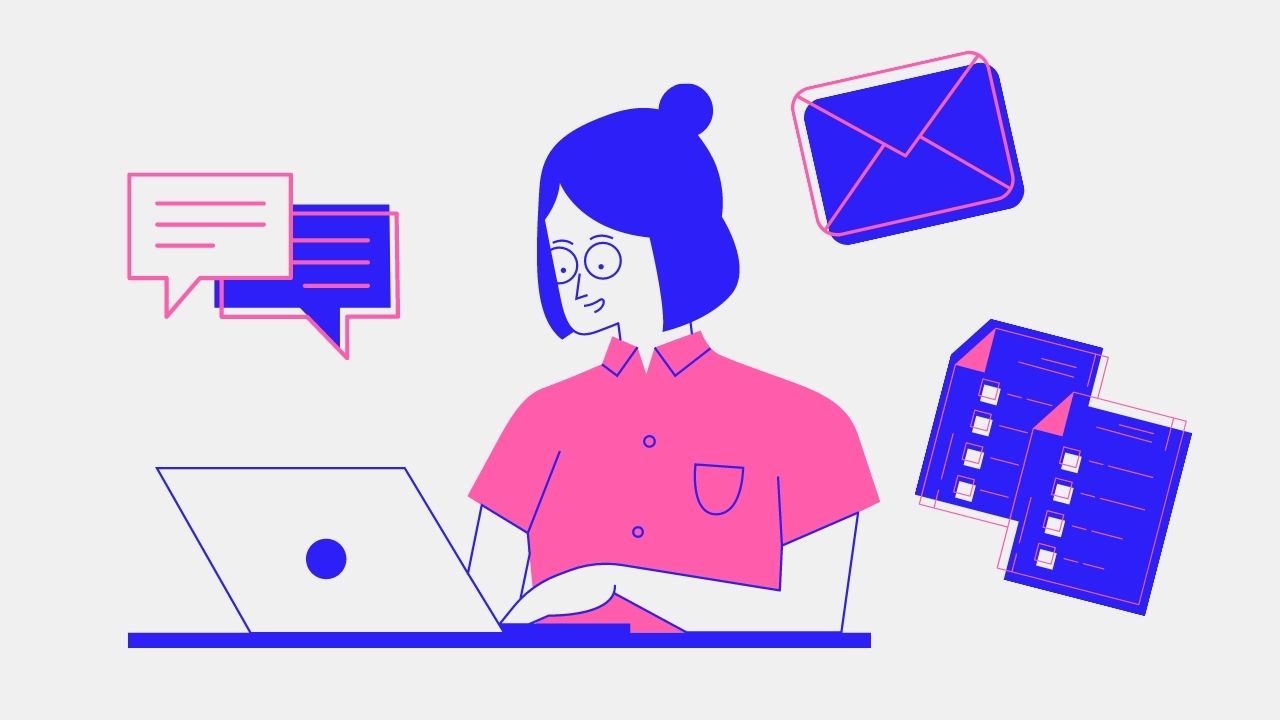 Researchers from Fortinet have identified several cybersecurity threats for 2021 that will greatly impact both the consumer and enterprise sector. By 2021, cybersecurity threats on intelligent edge computing and 5G-enabled devices will double as most companies continue to implement remote working schemes.

A new wave of cybersecurity threats will also arise due to advances in computing. These threats have the potential to disrupt a large number of businesses and consumers in the future. Thus, preparation and eventual mitigation are key to stemming the potential disruption by these threats.

Threats on the intelligent edge are on the rise

These threats can run the gamut from ransomware to malware. As intelligent edge computing booms, cybercriminals can specifically target edge devices with malware that could disrupt corporate networks. They can design malware that could understand usage patterns, adapt accordingly, and attack networks with little to no risk of suspicion. Moreover, sophisticated malware may spread through networks to propagate additional attack commands or disrupt more networks and devices.

Ransomware on the rise

This 2021, consumers and businesses should be more concerned with social engineering-based attacks and ransomware. One of the most common forms of social engineering-based attacks is phishing. In phishing, cybercriminals send fake emails supposedly from legitimate entities coercing users into sending their personal information. For example, a user may receive a fake bank email notice warning of impending account closure but contains malicious links instead.

These attacks may even lock users from their personal data, holding them hostage until they pay a hefty amount of cash. Ransomware attacks do just that, affecting not only consumers but also the enterprise sector. As more businesses rely on edge devices for critical operations, the potential for a future ransomware attack rises significantly posing more risks than ever before.

Human lives are also at stake with ransomware attacks that blow out of control. An example of this happened last year when several hospitals across the US were hit by a variant of the Ryuk ransomware. As a result, several hospitals have to transfer their patients to other facilities since their systems cannot perform patient monitoring and other critical operations.

Advances in crypto mining and attacks on satellite-based networks

Meanwhile, network operators should prepare for more advanced attacks as they become reliant on satellite-based systems. Cybercriminals could infect a satellite base station and propagate malware to connected devices. Satellite-based networks could become a conduit for distributed denial-of-service (DDoS) attacks in this way.

As an example, a cybercriminal could hijack a base station and inject scripts into other devices. In turn, infected devices could run malicious commands that could disrupt the connection of other networks.

Quantum computers are the next big thing in computing, relying on qubits instead of the traditional binary bit present in all devices today. Research in quantum computing has made significant progress over the years, with working quantum computers not too far on the horizon.

Quantum computers, however, could also pose a new problem in the future. In the future, these can break traditional encryption algorithms rendering encryption moot. Fortinet advises businesses to adapt accordingly by using the principles of crypto agility.

In the meantime, businesses can readily adapt to these threats through a careful combination of technology, people, training, and partnerships. Artificial intelligence (AI) and machine learning (ML) are also key technologies for preparing against and mitigating future cybersecurity threats. Businesses can train AI to spot attack patterns and identify threats even before they become a reality.

Partnerships are also vital in stemming the tide against cybercriminals. The enterprise sector, for example, could partner with law enforcement agencies for information sharing and dismantling of malicious networks.

Cybersecurity threats are here to stay

Connected devices have transformed society by enabling instant communication and richer user experiences. However, it also opens up new threats from cybercriminals willing to exploit and gather sensitive data.

There’s an old adage that says that an ounce of prevention is worth a pound of cure. The same adage applies all the more in cybersecurity. Threats are here to stay, so consumers and businesses should prepare and mitigate potential impacts as much as possible. Thankfully, it is easy to stay safe and protected by following best practices.

EU has approved the deal though 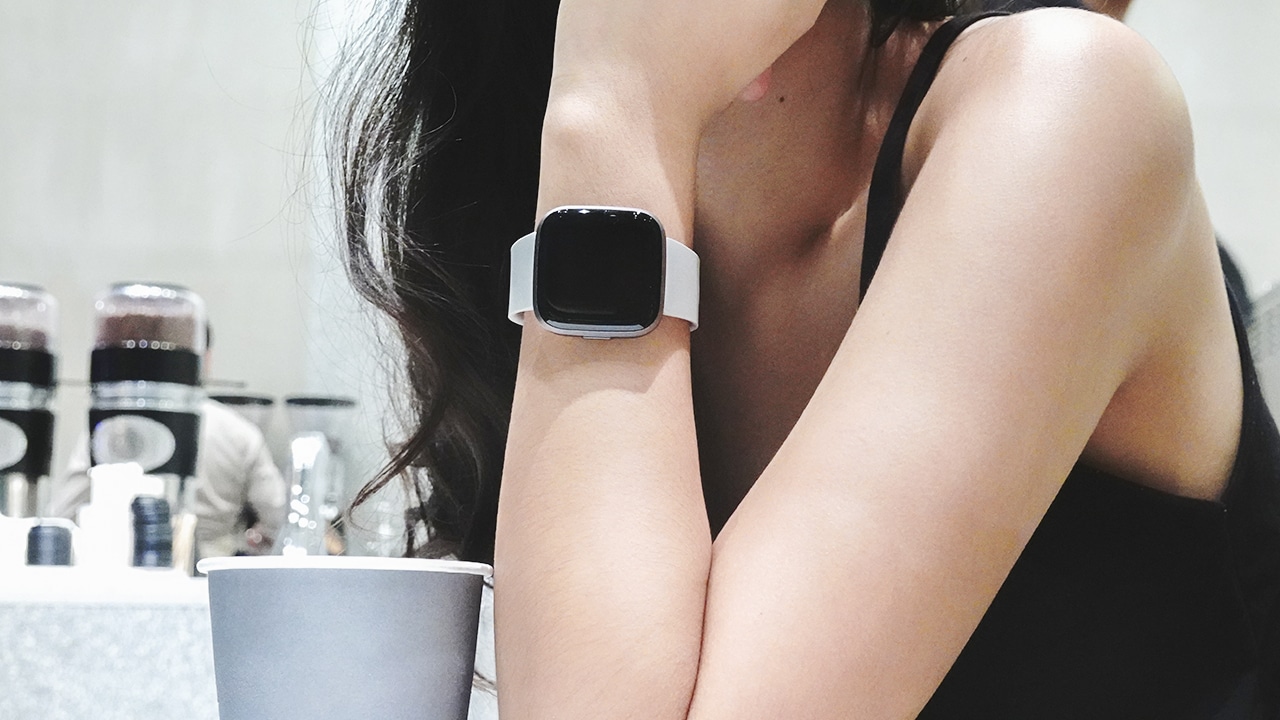 Fitbit is a household name in the fitness tracking segment, and Google is among the world’s most famous websites. The two giants are now closer than ever since Google has finished the acquisition of Fitbit for US$ 2.1 billion.

In response, Google says, “it complied with the DOJ’s extensive review for the past 14 months, and the agreed-upon waiting period expired without their objection.”

Thankfully, Google won an EU antitrust approval last month for its bid after agreeing to restrictions on using customers’ health-related data. The Fitbit deal could have potentially given Google access to a huge amount of data. But Google has agreed not to use users’ health and location data for advertising.

In a blog published this week, Google outlined how it would protect users’ data, saying its purchase was “about the devices, not the data.” Google has also agreed that Fitbit data will sit alone, virtually quarantined, away from the marketing business.

Fitbit users will be able to continue connecting to third party services. If they prefer another health app, they will still have an option to connect their Fitbit account.