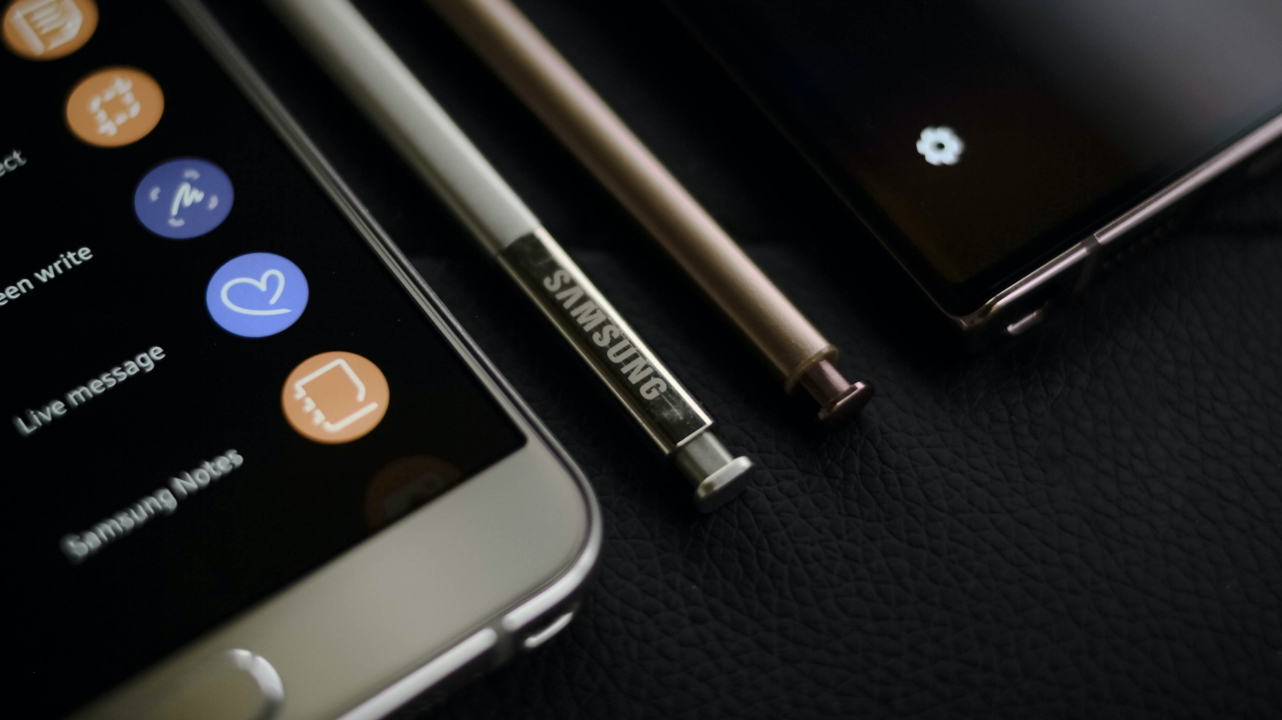 Earlier this year, various rumors suggested a monumental merging between the Galaxy S and the Galaxy Note lines. Supposedly, Samsung is combining its currently three main lineups into just two. Once again, a new rumor is adding credence to the alleged decision. According to renowned leaker Ice Universe, the Galaxy S21 Ultra will come with an S Pen.

Now, this isn’t the first report suggesting the inclusion. A few months ago, South Korean outlet The Elec also leaked the news. However, Ice Universe’s addition is a head turner.

Unlike the previous report, the popular Samsung leaker expresses “100 percent” confidence in the current report. The account even asks fans to “keep your S Pen and don’t lose it.”

Samsung does have some prerogative in merging their two flagship lineups together. With the arrival of the emerging Galaxy Z lineup, maintaining a distinction between the Galaxy S and Note lines is almost futile. The company can substitute one for the other.

If you’re a fan of either line or would prefer to keep them separate, the S Pen’s inclusion might still support both lines independently. An S Pen-dependent Galaxy S21 can still coexist with the Galaxy Note series.

Regardless of the Galaxy’s final decision, Ice Universe’s advice remains useful: keep your S Pens safe and sound. Even if you don’t buy a new Galaxy S or Note next year, replacing a lost S Pen is a pain on your wallet.