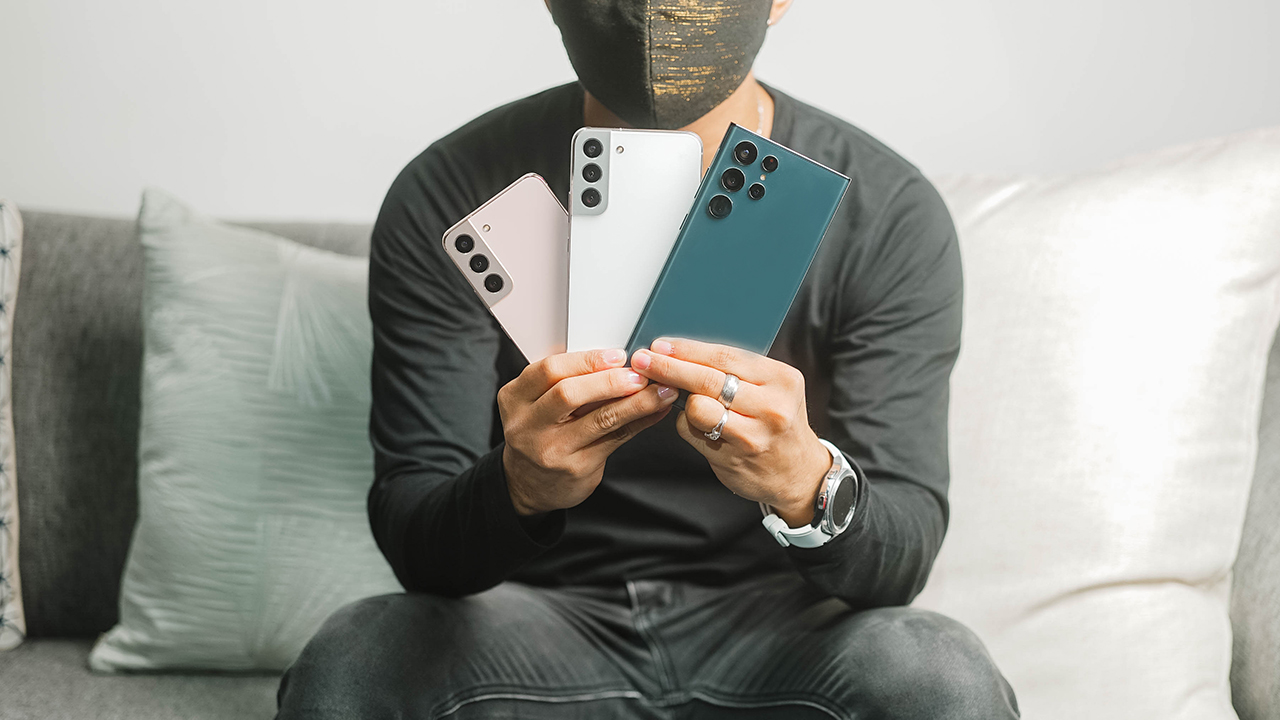 You all know the drill, these are the best smart slabs the South Korean company will offer for the year. We’re gonna cut to the chase and share the pricing information first.

Those who pre-order the Galaxy S22 series through Samsung.com can get freebies and discounts worth up to PhP 13,200. There’s a PhP 10,000 voucher which can be used to purchase select Samsung products. This also comes with a Silicone Case with Strap worth PhP 1,999 and a Lucky Box Strap worth PhP 1,299.

The same Silicone Case with Strap and Lucky Box Strap along with a pair of Galaxy Buds Pro (Galaxy S22 Ultra worth PhP 9,990 or Galaxy Buds 2 worth PhP 6,990 (Galaxy S22 and S22+) are included if they purchase in any of the following: 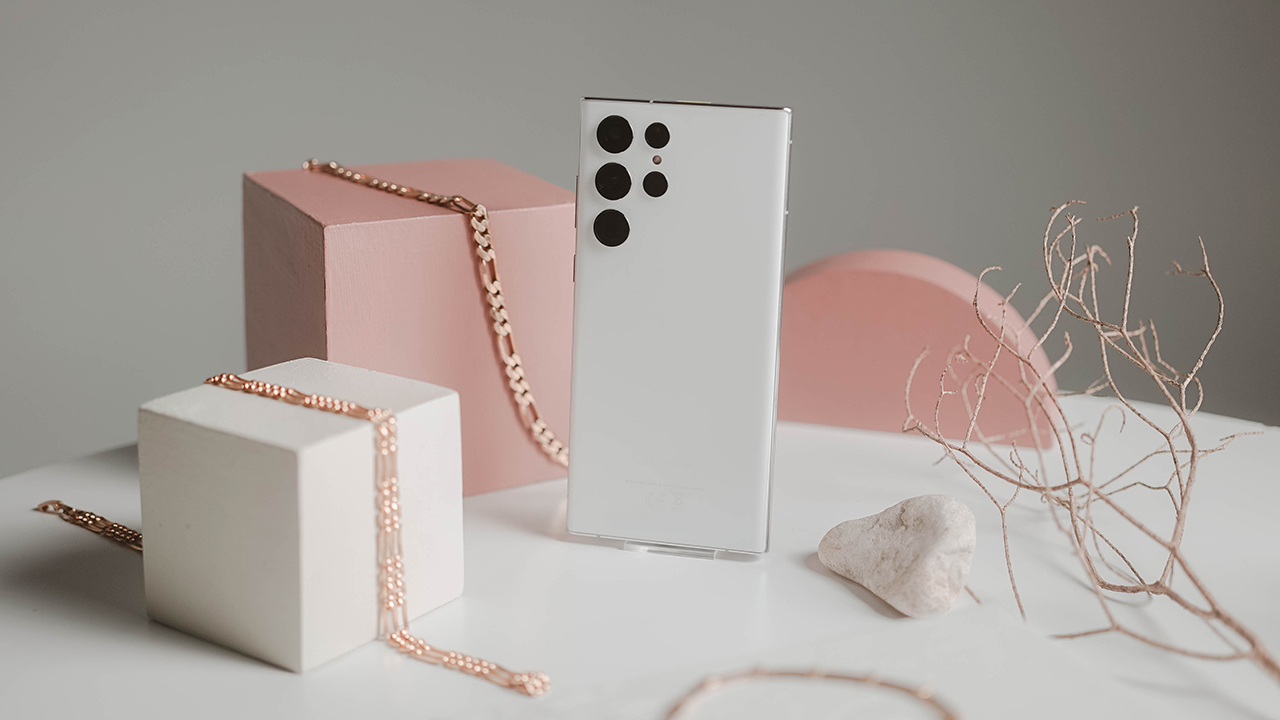 As is the usual case with Samsung, the processor will vary depending on your region. What we know is that North America will get the Qualcomm Snapdragon 8 Gen 1, Europe will get Exynos 2200, and a majority of Southeast Asia which used to get Exynos will now be treated with the Snapdragon 8 Gen 1 version. 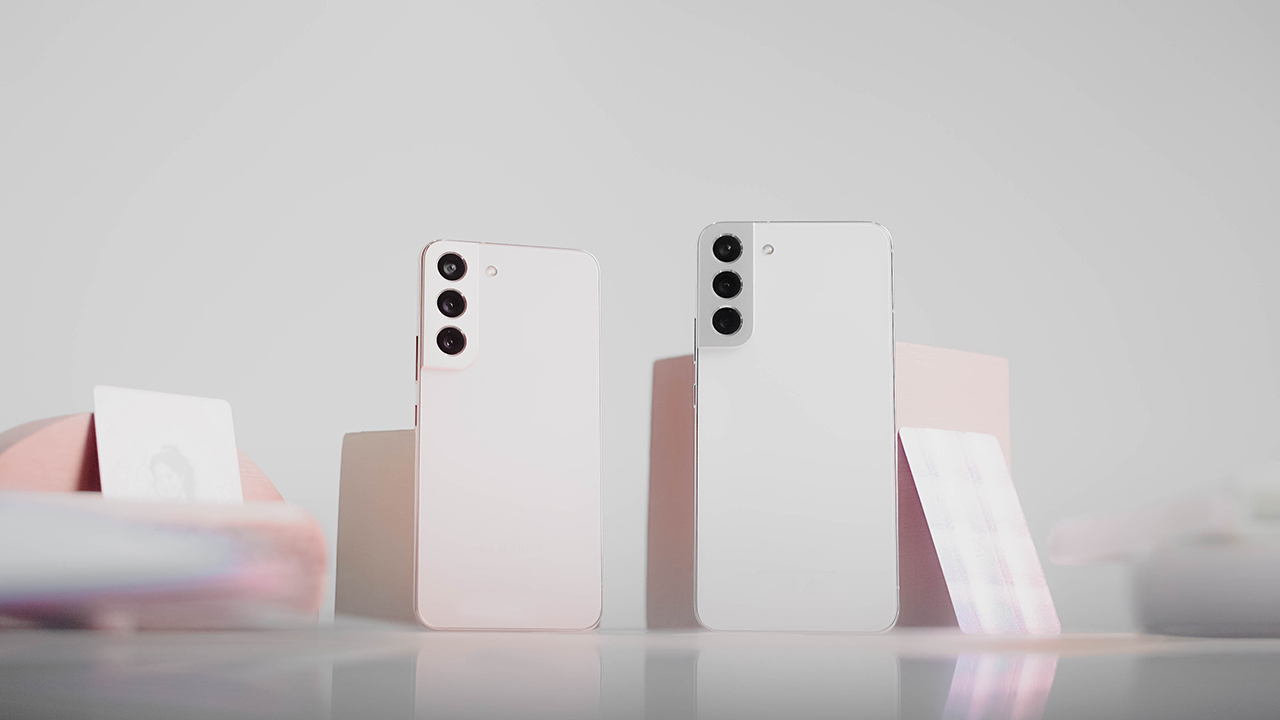