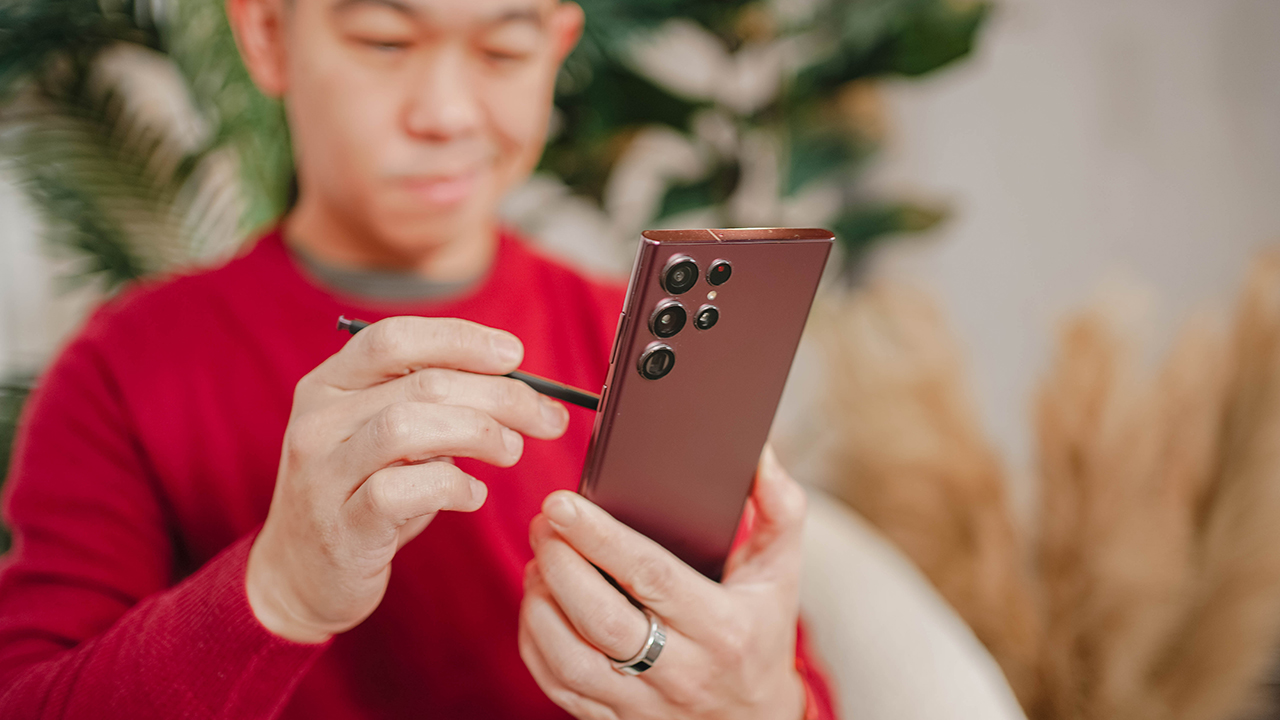 Singaporeans waiting to get their hands on the latest Samsung Galaxy S22 series do not have to wait long. Samsung’s latest and greatest is coming to the island soonest.

Like the previous two years, we’re getting three variants: Galaxy S22 Ultra, S22+, and S22. What’s different this year is the Ultra. Instead of just being the most massive of the three, it now sports an S Pen. The Ultra is now the spiritual successor of the Galaxy Note line while also keeping the photography prowess of the S series. Here’s everything you need to know.

Pre-order for the Galaxy S22 series will begin February 9, 2022, 11PM at selected online stores. Orders can on any of the ones listed below:

Consumers who pre-order will get their devices via delivery or collection on February 25, 2022. That’s seven days earlier than the launch date.

That’s not the only pre-order bonus. Galaxy S22 and S22+ buyers will get SG$ 250 worth of e-voucher to Samsung’s Premium Catalogue and exclusive Lucky Box. It contains a random selection of one Silicone Cover with Strap and one Limited Edition Wide Strap worth SG$116.

Meanwhile, Galaxy S22 Ultra buyers will get the same Lucky Box but instead of SG$ 250, they will get SG$ 300 worth of e-voucher to Samsung’s Premium Catalogue. 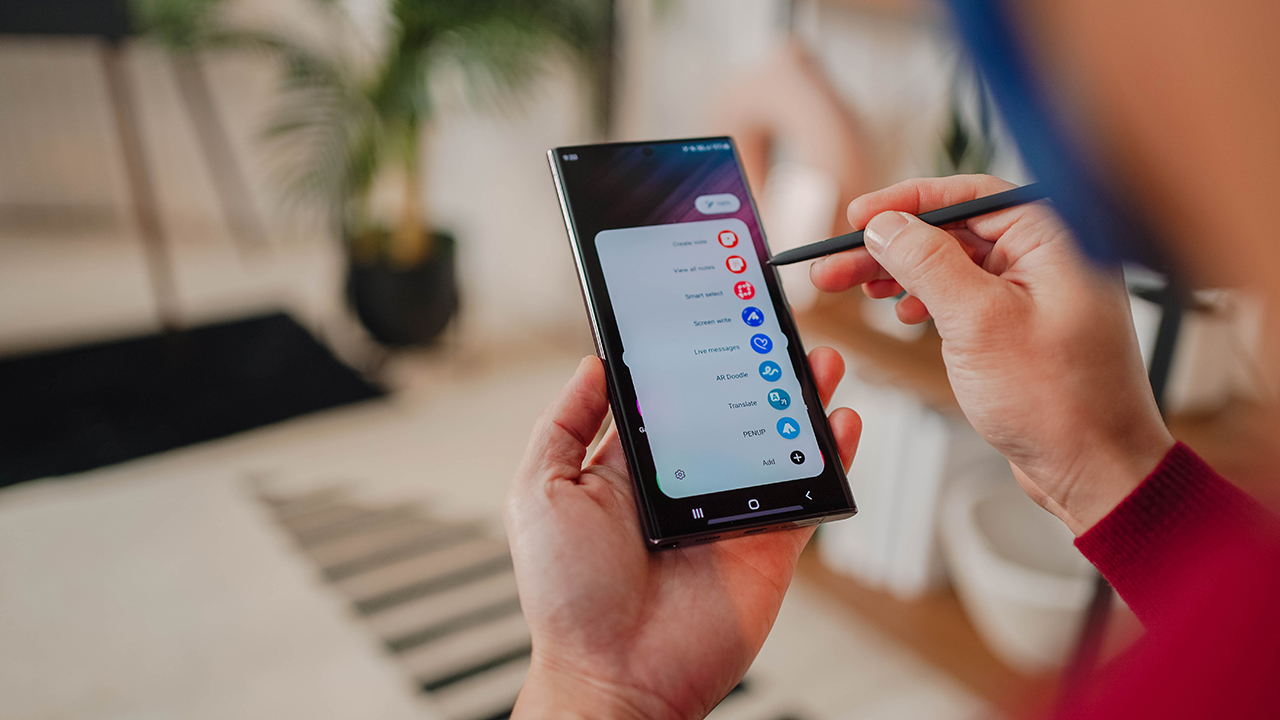 As is the usual case with Samsung, the processor will vary depending on your region. What we know is that North America will get the Qualcomm Snapdragon 8 Gen 1, Europe will get Exynos 2200, and a majority of Southeast Asia which used to get Exynos will now be treated with the Snapdragon 8 Gen 1 version.
Watch our Galaxy S22 Ultra Hands-On. 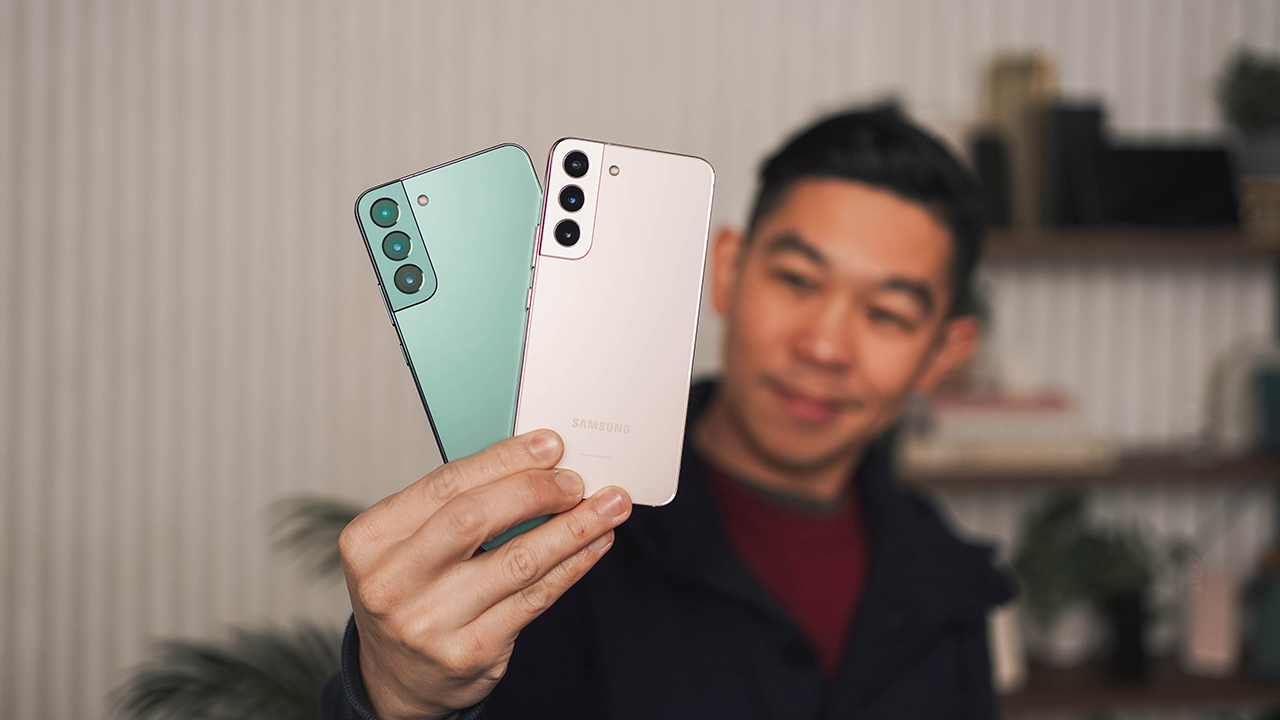