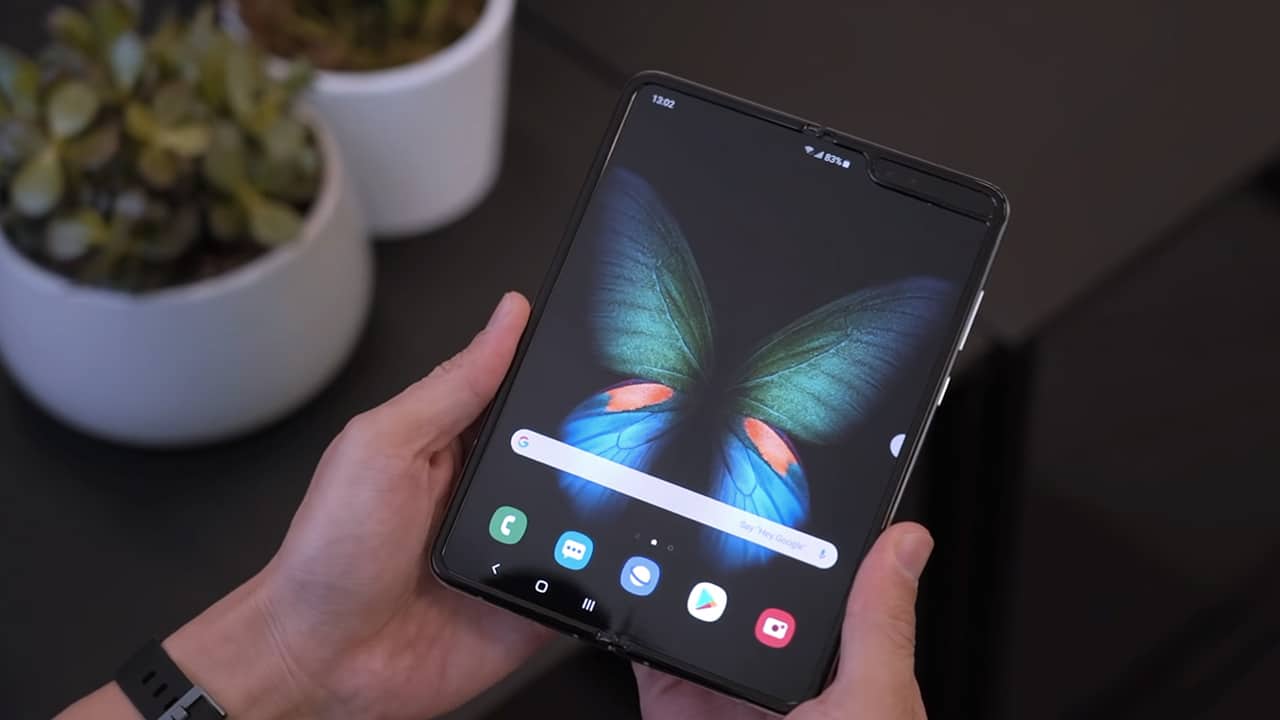 Did you buy a Samsung Galaxy device this year? You’re in luck as Samsung Philippines is giving away complimentary access to YouTube Premium and Music eligible for two or four months. 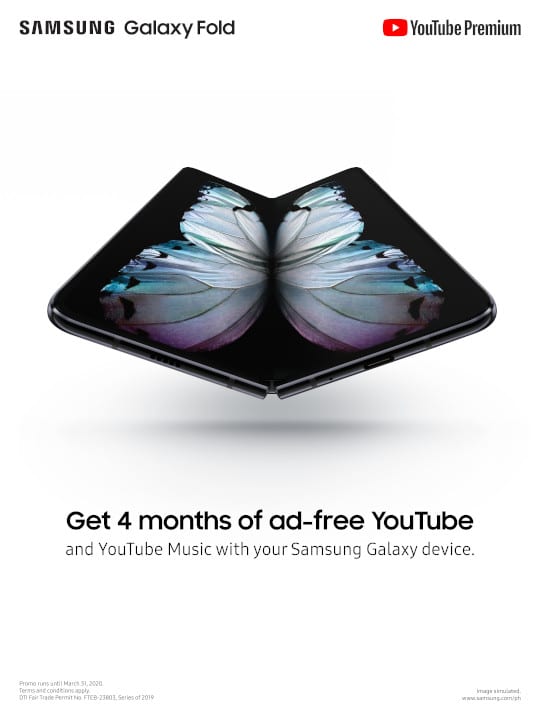 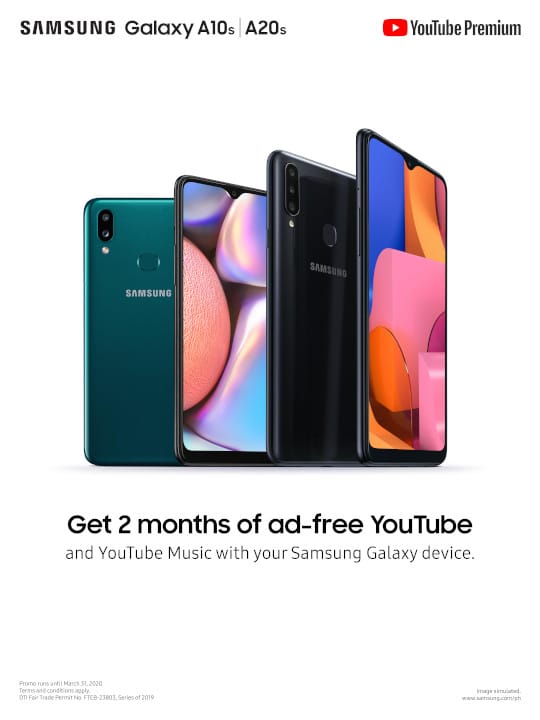 The only caveat is that you cannot redeem the free trial if you have availed it in the past 12 months. Plus, you only have until March 31, 2020 to redeem the trial. To know more, visit Samsung’s Facebook page or their website.

This offer is surely enticing as it lets you to try YouTube Premium and Music without paying first. YouTube Premium recently launched in the Philippines with ad-free experience and unlimited downloads.  Plus, background playback ensures uninterrupted watching experience. It comes at PhP 159 per month, which includes a YouTube Music Premium plan in the bundle.

YouTube Music is an alternative to Spotify and Apple Music. It comes with official songs, albums, and live performances, and those hard-to-find music one can only mine on YouTube. It is free with ads, but a premium plan is also available as part of YouTube Premium bundle.

Rolling out on Gboard 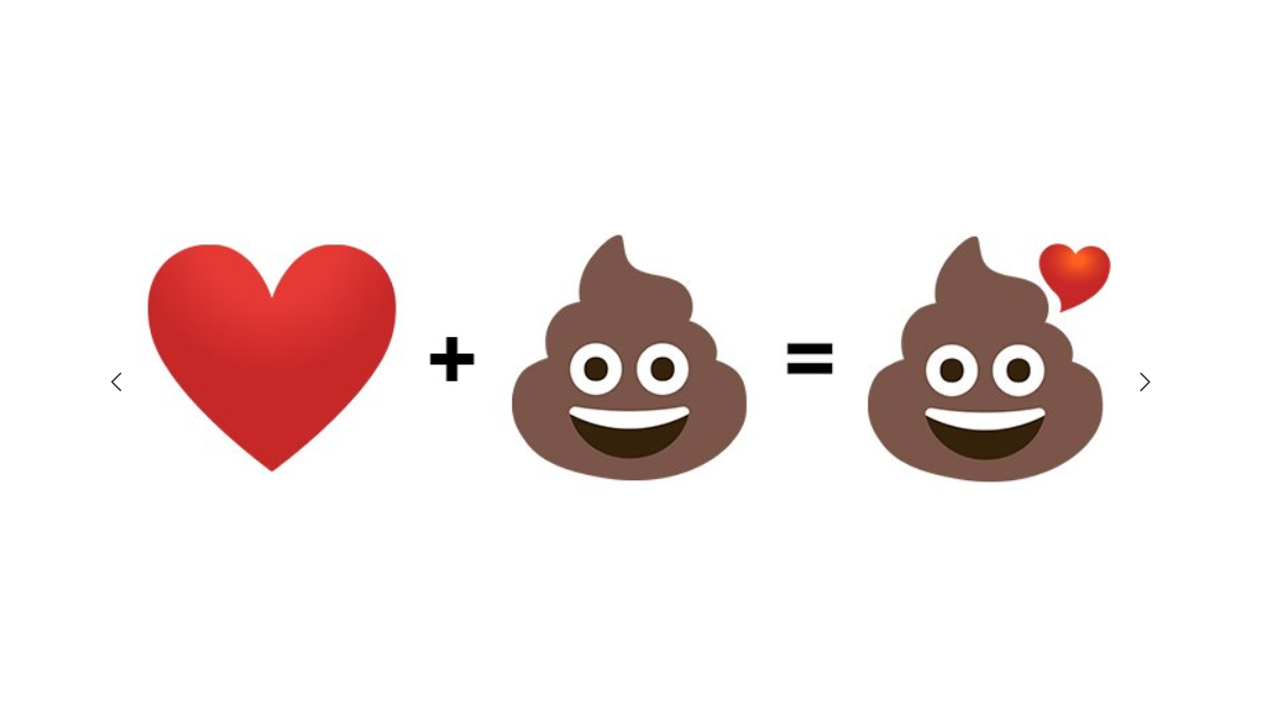 Do you know that Merriam-Webster adds new words to the dictionary every year? Do you also know that the Unicode Consortium adds new emojis to everyone’s devices every year? Such is the way of language. New ways to communicate will always emerge out of nowhere. Usually, they form whenever two things combine into an all-new form. It’s easy enough to combine words together, but how do you do that with emojis?

Google is developing a way to fuse emojis into new ones. In an official blog post, the Android developer announced the new feature called Emoji Kitchen. A feature of Gboard, Emoji Kitchen unlocks a plethora of new emojis. How about a cowboy ghost? Or a crying robot? Or a kissing poop face? 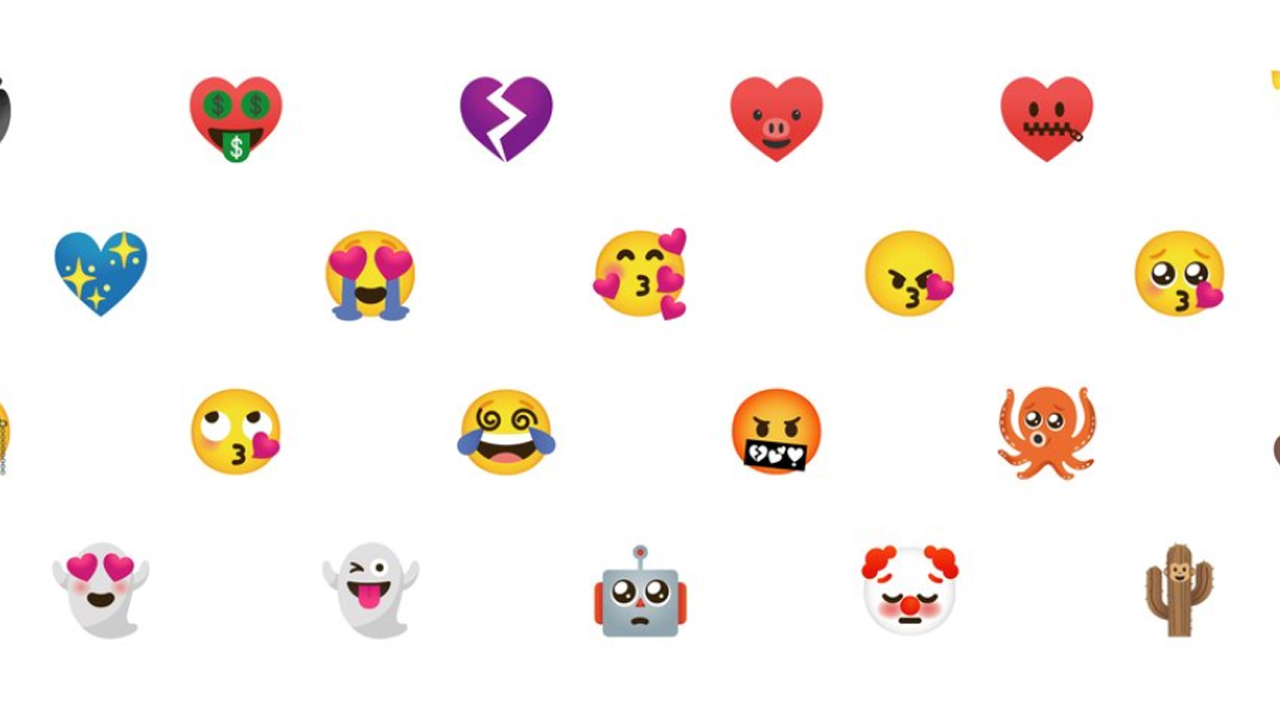 Prior to the Emoji Kitchen, users already received access to emoji variants in the past. Today, you can select different skin tones for human emojis. With the Emoji Kitchen, you can mix existing ones with each other. Likewise, users can access the feature automatically by opening compatible emojis. Opening the cowboy emoji sub-menu, for example, will open up its different variants.

Naturally, Emoji Kitchen will combine only existing emojis. In other words, you can’t create an all-new emoji from nothing. All new emojis come from Google’s own designers. Still, the feature’s new combinations will come in handy. Especially when I feel like a… monkey cactus? 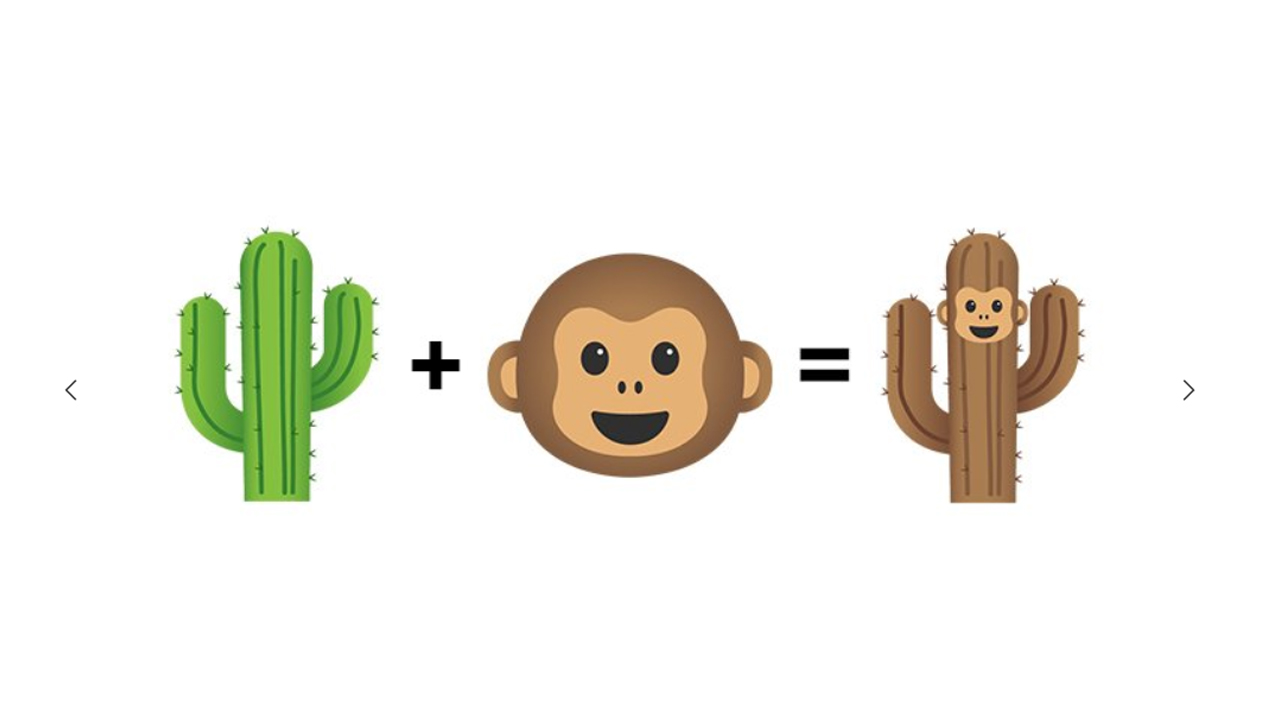 Emoji Kitchen is slowly rolling out to Gboard users starting today. If you don’t want to wait for an official version, you can sign up for the Gboard Beta program for instant access.

Preparing for a Google-less future 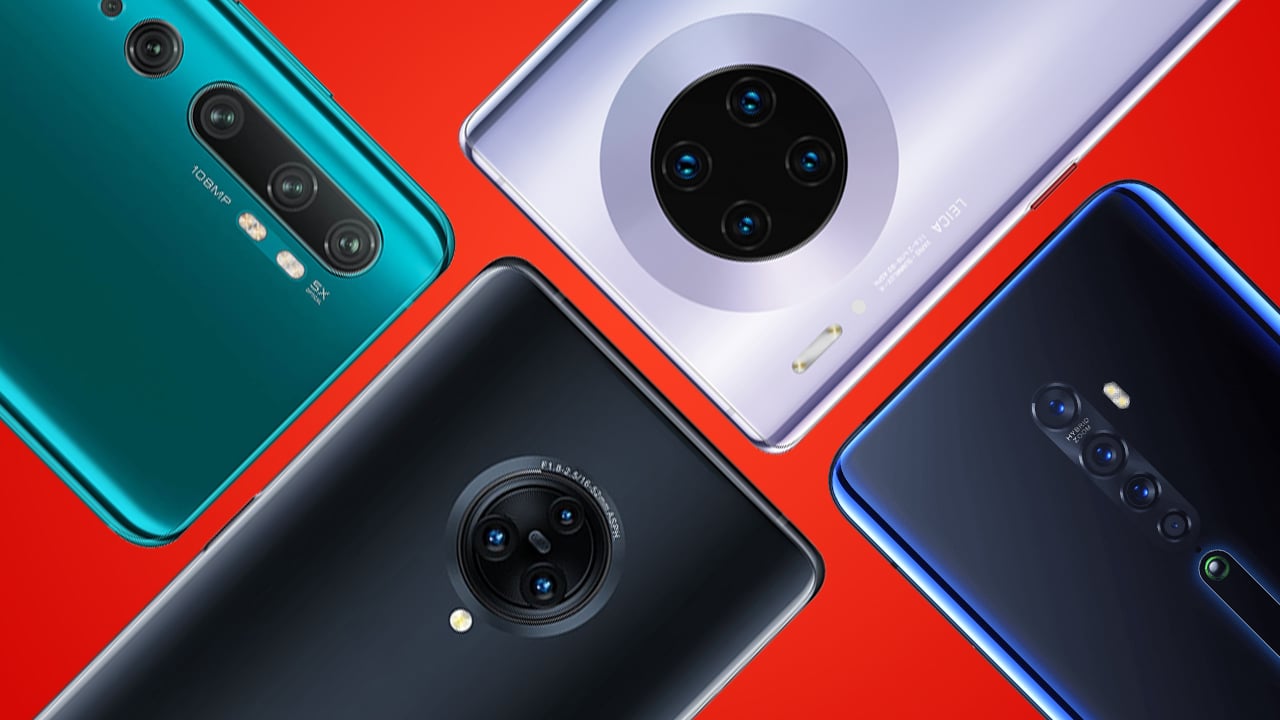 At first glance, GDSA seems like a competitor for Google’s Play Store. Over the years, the rising hostility of the US towards Chinese tech companies led to tariffs and outright ban from using its technologies. For example, Huawei suffered an entity ban last 2018 due to suspicions of spying for the Chinese government.

Such precedence may have stoked fear among other Chinese companies that a ban could be leveraged by the US in the future. Dependence on Western technologies is crucial for these companies. As such, a ban would represent a great loss, considering that most of these companies have established markets in many countries.

To counter this scenario, these tech companies are slowly building their own alternatives to established apps and services. Huawei, for its part, had already pushed out AppGallery as an alternative to Google’s Play Store. Xiaomi, OPPO, and Vivo have their own app stores in China due to a continuing ban on Google’s services in the country.

A unified app store will greatly simplify the process for developers who have to deal with these multiple app stores. GDSA will unify the backend of these app stores so developers can publish once and have their apps appear on the brands’ respective app stores.

For now, details about GDSA are scarce. Pilot countries for its deployment include 9 key regions including India, Russia, Malaysia, and the Philippines. A prototype website has been set up, but developers cannot sign up for it yet.

But if GDSA really pushes through, Google will face some serious competition on Android app distribution. Furthermore, the issue of fragmentation will only deepen in the ecosystem as companies build their own version of Google apps. 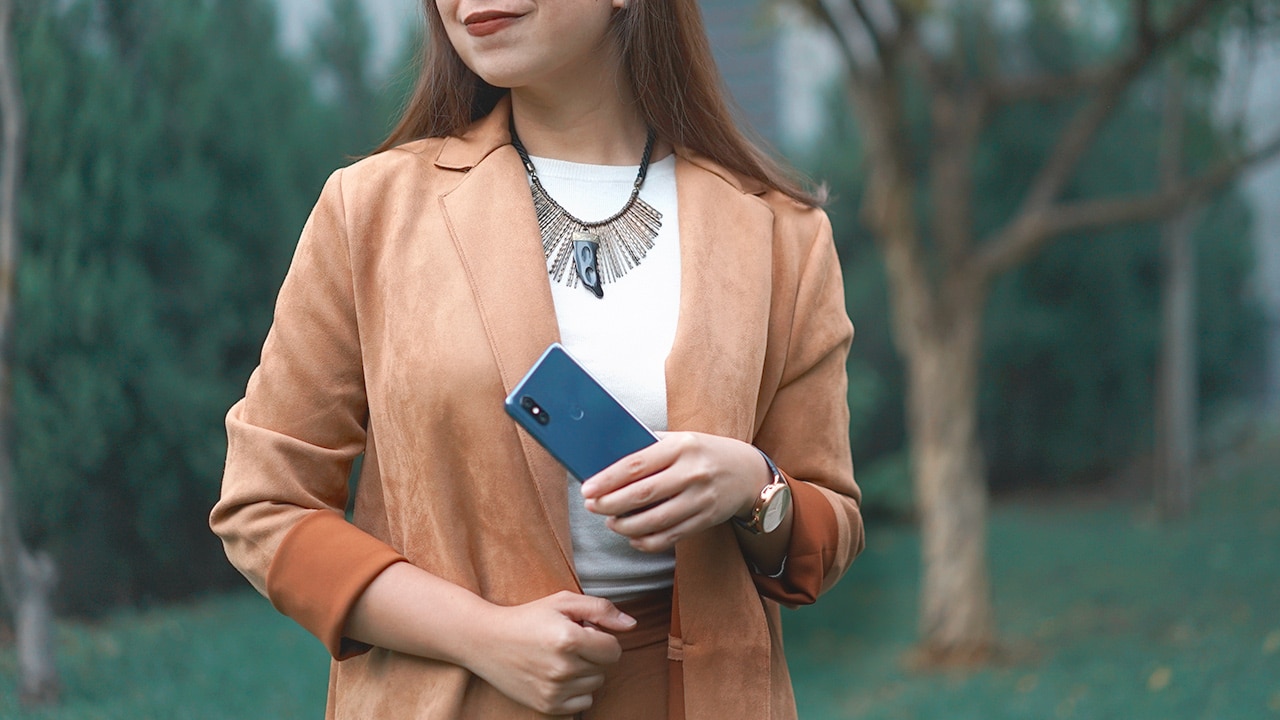 Xiaomi already responded with a statement stating that they have no plans to position GDSA as a Play Store competitor. The company reiterated GDSA’s function to simplify the app uploading process. Furthermore, there was no mention of Huawei in their statement.

Huawei and Google have yet to release a statement. However, it is clear that Google will not welcome this development. Considering that Google has an iron grip on app store distribution outside China, a viable competitor will only compel the American company to further control the Android ecosystem.

With a tightening grip on Android, other tech companies will only intensify their efforts to build an alternative OS. Huawei, as an example, launched HarmonyOS for its devices in the future.

An alternative app store will also open up another potential avenue for hackers targeting users with malware. This will only contribute to security and privacy problems in Android, which has long been dealing with notorious malware and data breaches.

Due to violations in the Data Privacy Act of 2012 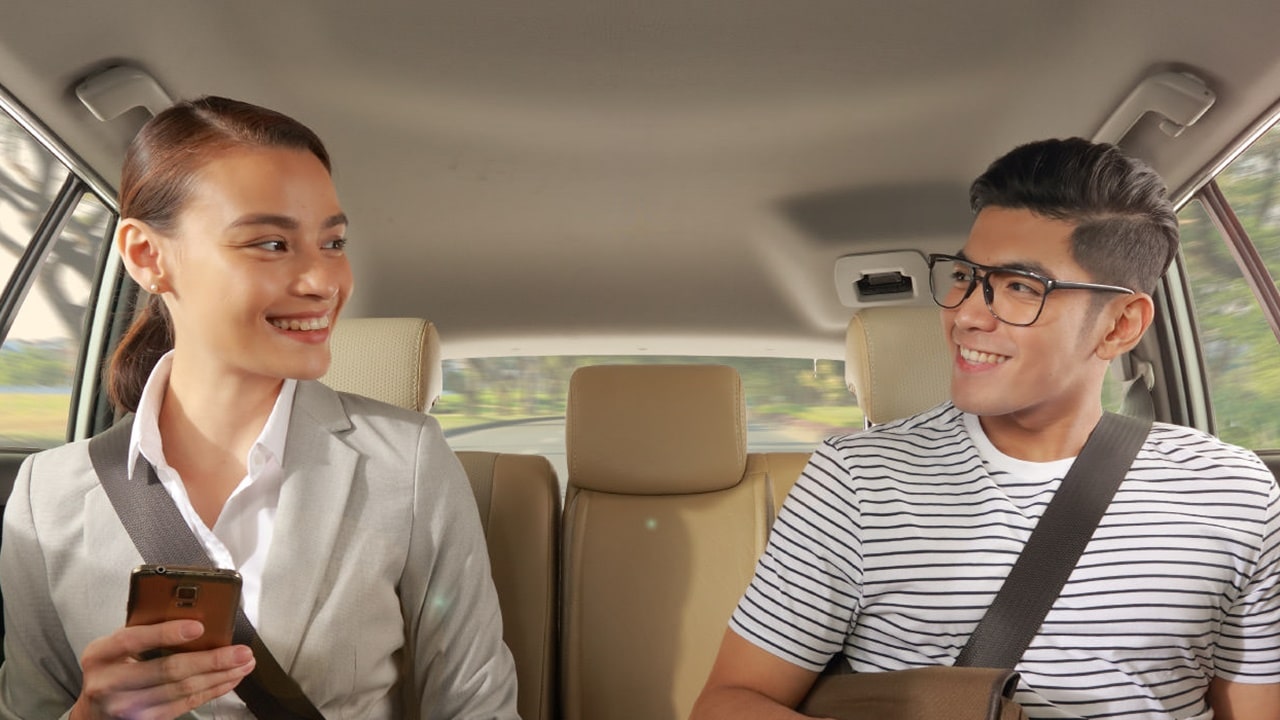 However, the country’s National Privacy Commission (NPC) ordered Grab to halt the rollout of these features. The commission stated that those features pose a privacy risk to passengers. A cease and desist order released by NPC cites violations within the Data Privacy Act of 2012, which governs the privacy and security of all digital data on the country.

NPC also stated in its Notice of Deficiencies that the ride-sharing company failed to assess the new features’ risk to passengers, taking only into account “the risk faced by the company”.

The notice also noted that there is no clear mechanism for informing passengers when recorded data gets sent to authorities. It also found out that there is ambiguity in opting out of recording.

As such, NPC gave Grab 15 days to address the deficiencies it found for both in-car recording and selfie verification. This is surely a welcome move for ensuring passengers’ privacy. However, the question remains on what measures Grab will implement in the future to protect its passengers’ safety.