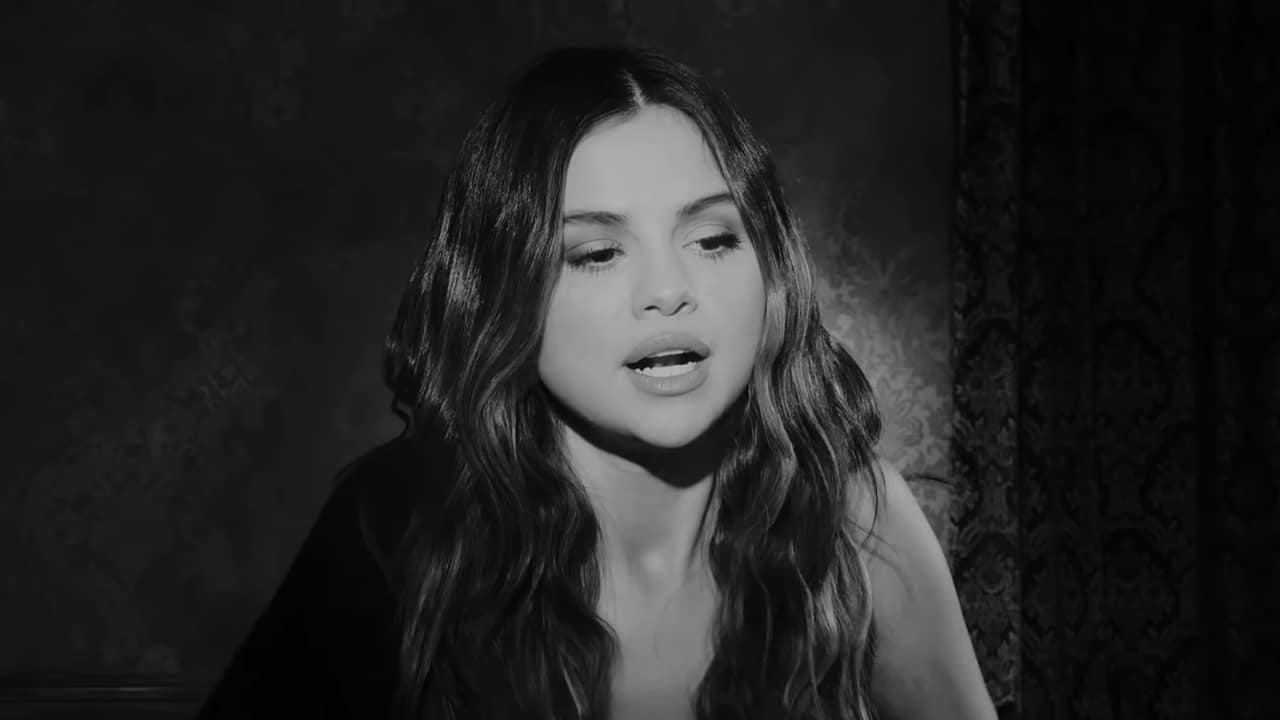 We’ve all heard the pitch — smartphones can be used to grace a cover shoot for a magazine or film an entire music video. Some people find it hard to believe that smartphones are now as powerful as ever.

However, acclaimed director Sophie Muller shocked the world when she directed Selena Gomez’s latest music video which was shot entirely on the new iPhone 11 Pro.

“Lose You To Love Me” by Selena Gomez

Singer-songwriter Selena Gomez dropped her much anticipated single. Entitled “Lose You To Love Me,” the song tackles the road to self-discovery and promoting self-love. Gomez says, “This song was inspired by many things that have happened in my life since releasing my last album.”

Gomez promoted the music video in a tweet with the hashtag #ShotOniPhone.

Thank you all for standing by my side through the highs and lows. I couldn’t do it without you all and I can’t wait to start my next adventure with you. 🖤 Lose You To Love Me is out now. #ShotOniPhone #LoseYouToLoveMe pic.twitter.com/WJG0Y1Fpik

The music video was originally meant for Selenators and other pop culture connoisseur. To garner even more attention, Apple uploaded a one-minute clip on its YouTube channel promoting the music video as shot on its latest iPhone.

This isn’t the first time that a video was taken using an iPhone. To date, iPhones are being regarded for their highly capable cameras favored by photographers and videographers alike. This recent promotion is only a testament to how the iPhone 11 Pro might just be the best smartphone camera you can ever buy this year. If you want to see its capability, watch Selena Gomez’s full music video.