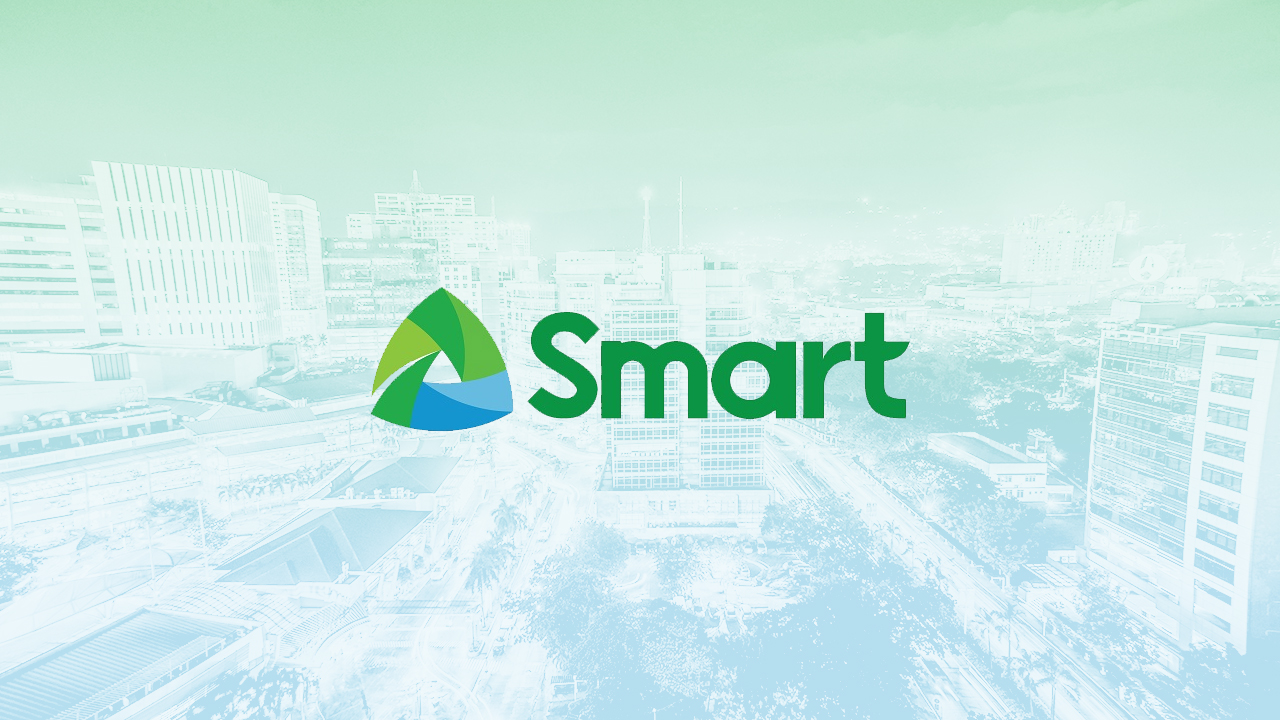 Key areas where Smart is expanding its next-gen network include select vicinities of Boracay, Cebu, Iloilo, and Davao. The telco now has more 5G coverage than ever, building on the areas where the network is now live. Up until the expansion to Visayas and Mindanao, Smart’s 5G network is mainly limited to Luzon. These Luzon areas include:

Strategic locations in these provinces and cities also have Smart’s 5G coverage: 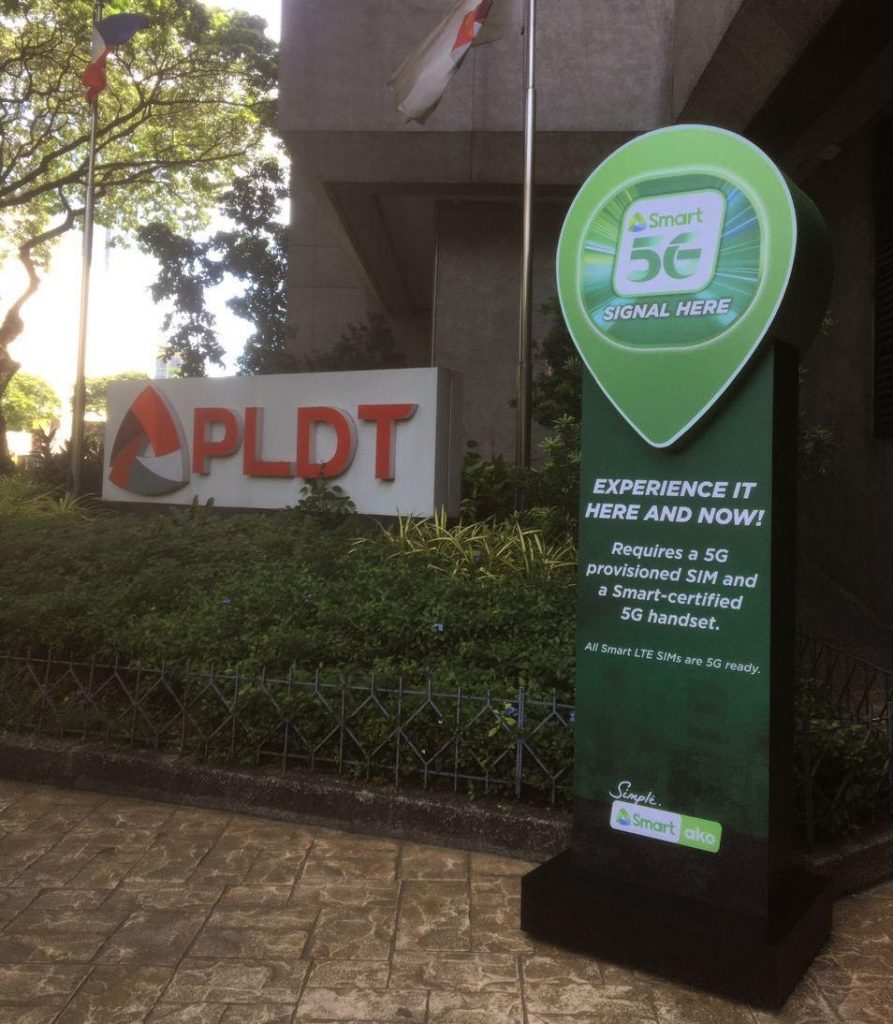 Smart 5G signal marker in their own Makati headquarters

To encourage more people to switch to 5G, Smart is now making the network available to all Prepaid subscribers. Back in July, only Smart Postpaid subscribers can take advantage of the network. Willing subscribers now only need a 5G-enabled SIM card and device to use Smart’s next-generation network.

Luckily, the telco partnered with big brands to bring more 5G devices in the country. Smart’s online store now has a selection of 5G-ready devices from Huawei, Samsung, realme, and vivo. These devices can also be had on Smart’s selection of postpaid plans.

And for the unconvinced, 5G-ready handsets are available for use on select Smart Stores in Metro Manila. Here, subscribers can take advantage of super-fast speeds and low latency upon leveraging Smart’s 5G networks.

It won’t be long again before Smart expands its 5G network to more areas in the country. The telco has been preparing for the arrival of 5G all along, beginning with speeds tests in 2016. Over the last two years, it had set up 5G base stations, launched lifestyle hubs, and enabled next-gen connectivity in critical places across Metro Manila.