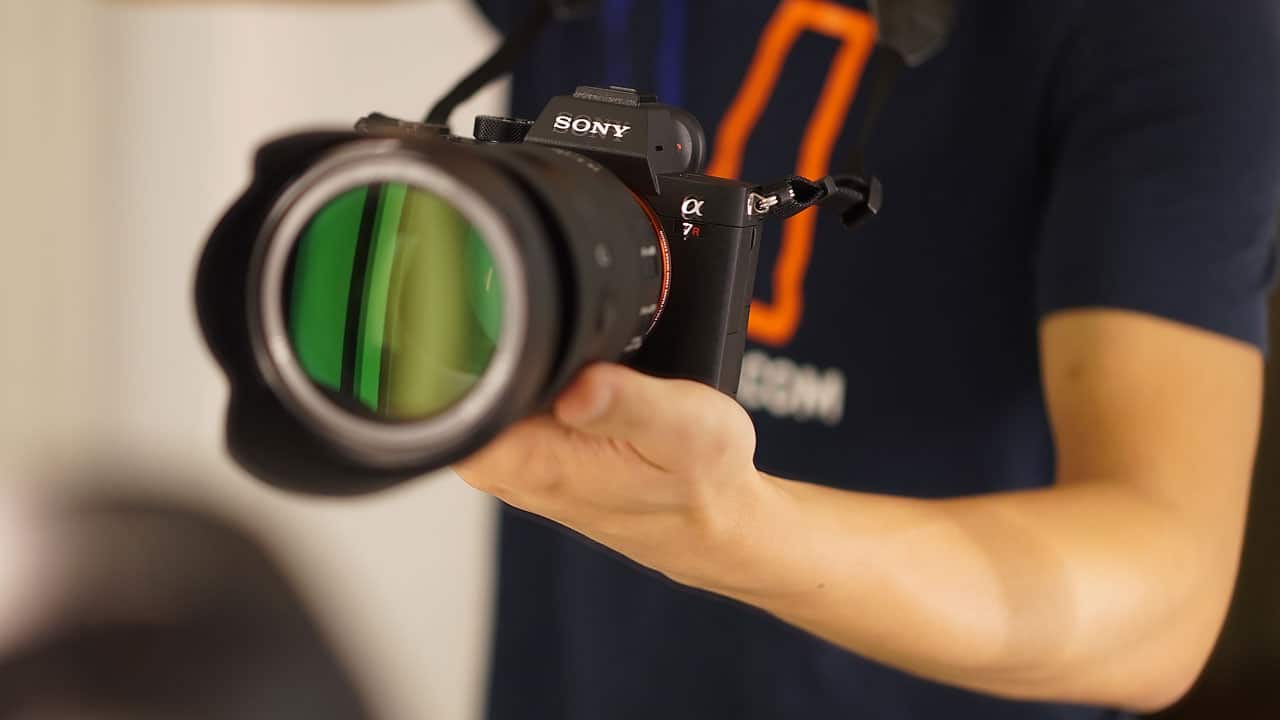 There was a time pro-photographers had to wait up to five years for an update to their pro digital camera of choice. But Sony is changing the landscape with a new every-two-year release cycle.

Its latest installment is the A7R III, the third iteration of its bestselling full-frame mirrorless camera launched in the US last October and today in Asia at Singapore’s National Gallery.

I spent the afternoon using the A7R III, and was blown away by its speed, which is almost reminiscent of Sony’s insanely fast flagship the A9 which can shoot RAW images at a ground-breaking 20 frames per second. 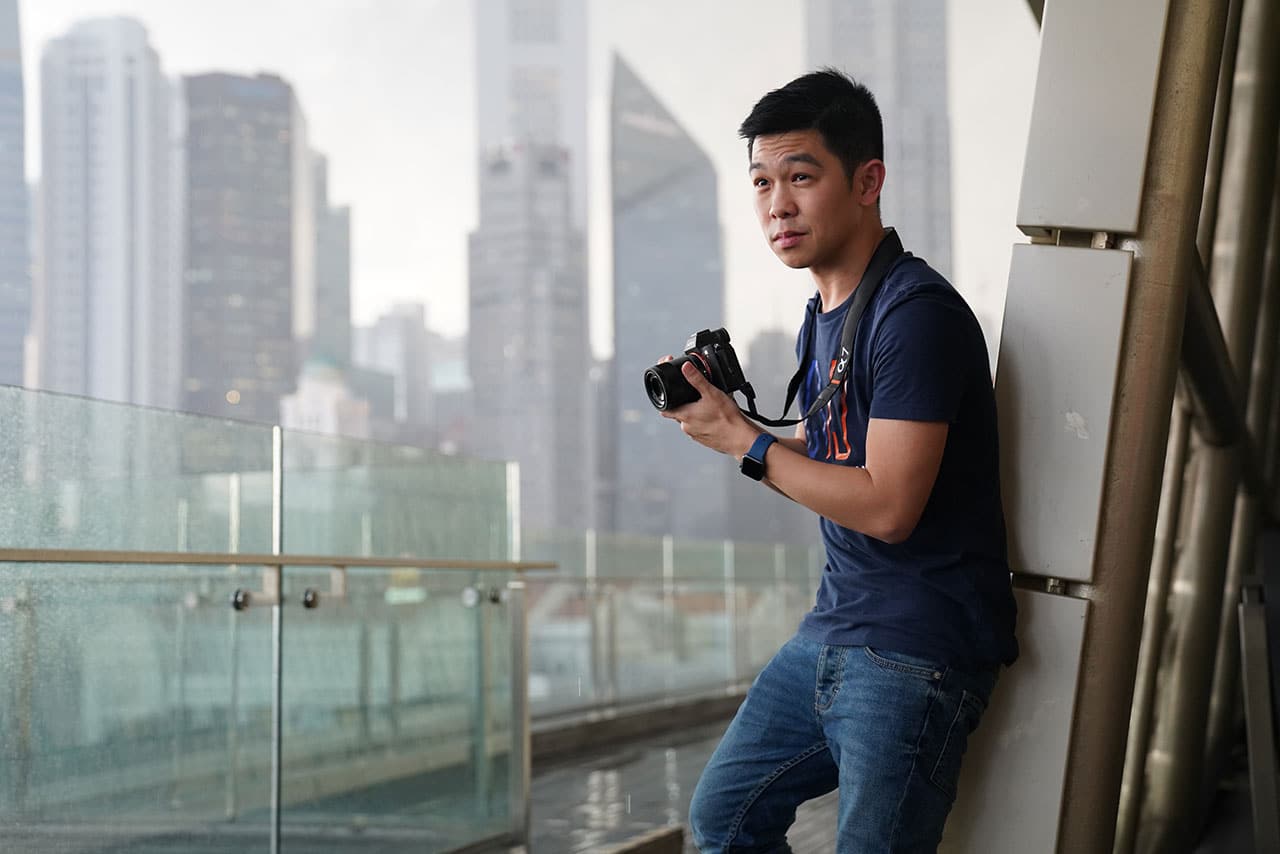 Michael Josh takes the A7R III for a spin in Singapore. Photo by BJ Pascual

Sony believes the A7R III is a good choice for those who want both high-resolution imagery and speed. This 42.4-megapixel camera can shoot at an impressive 10 frames per second. That coupled with its improved Eye AF technology, makes shooting moving subjects a breeze.

These photos of a model who was constantly in motion were taken using an 55mm f/1.8 lens. 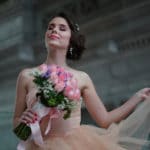 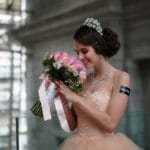 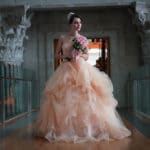 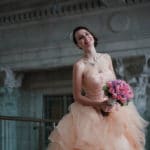 On the outside, this new camera looks just like its predecessor with a slightly larger battery grip and with a bit more heft. The only way to truly tell old and new models apart is the A7R III branding above the LCD.

But while aesthetic changes may be few to none, the A7R III also comes with plenty of under-the-hood improvements first seen on the top-of-the-line A9, like a newer higher capacity battery that lasts about two times longer (about 650 still frames on a single charge).

Of course, if you’re upgrading from the previous model, this means a new set of chargers and extra batteries. 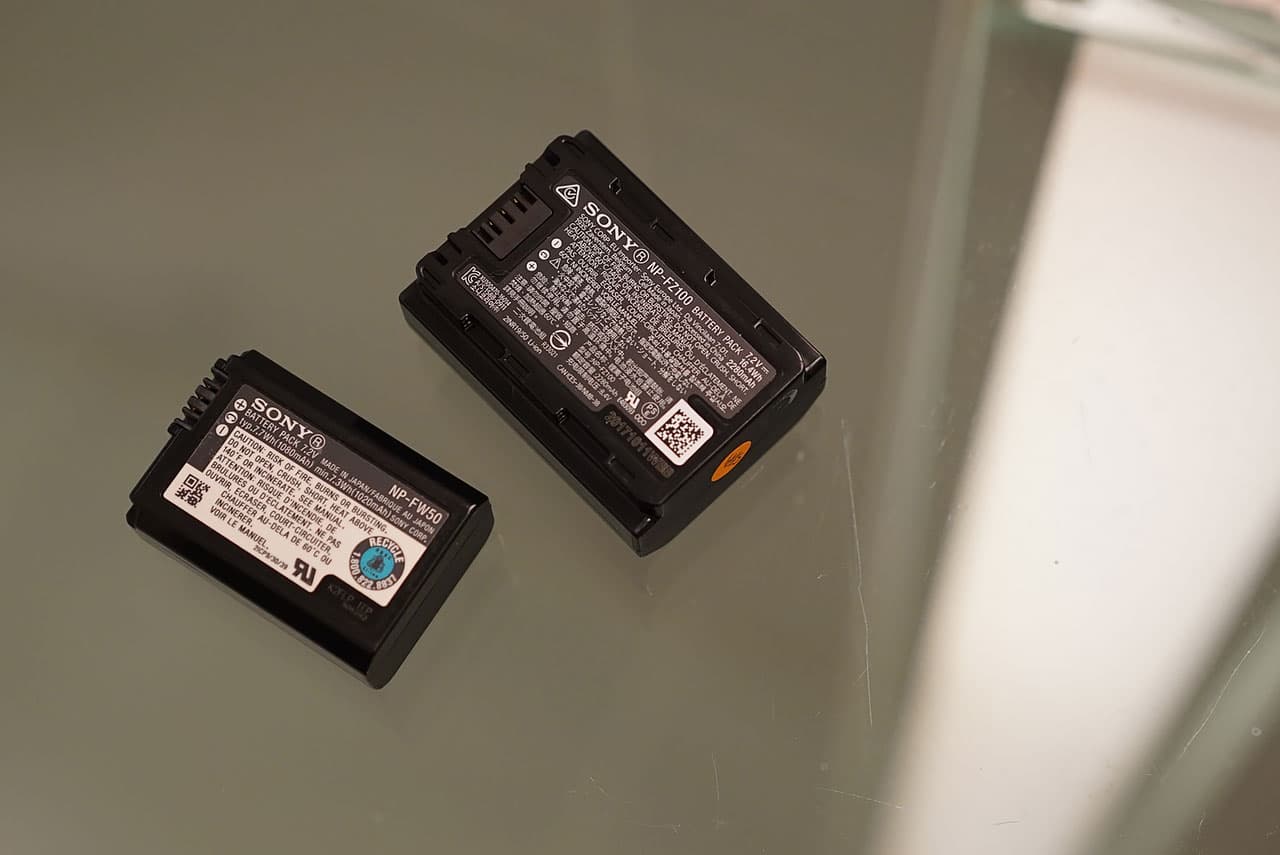 There are now two SD card slots instead of one, a USB Type-C charging port for faster data transfers, and the same fantastic 3.69 million-dot OLED electronic viewfinder that we loved on the A9. 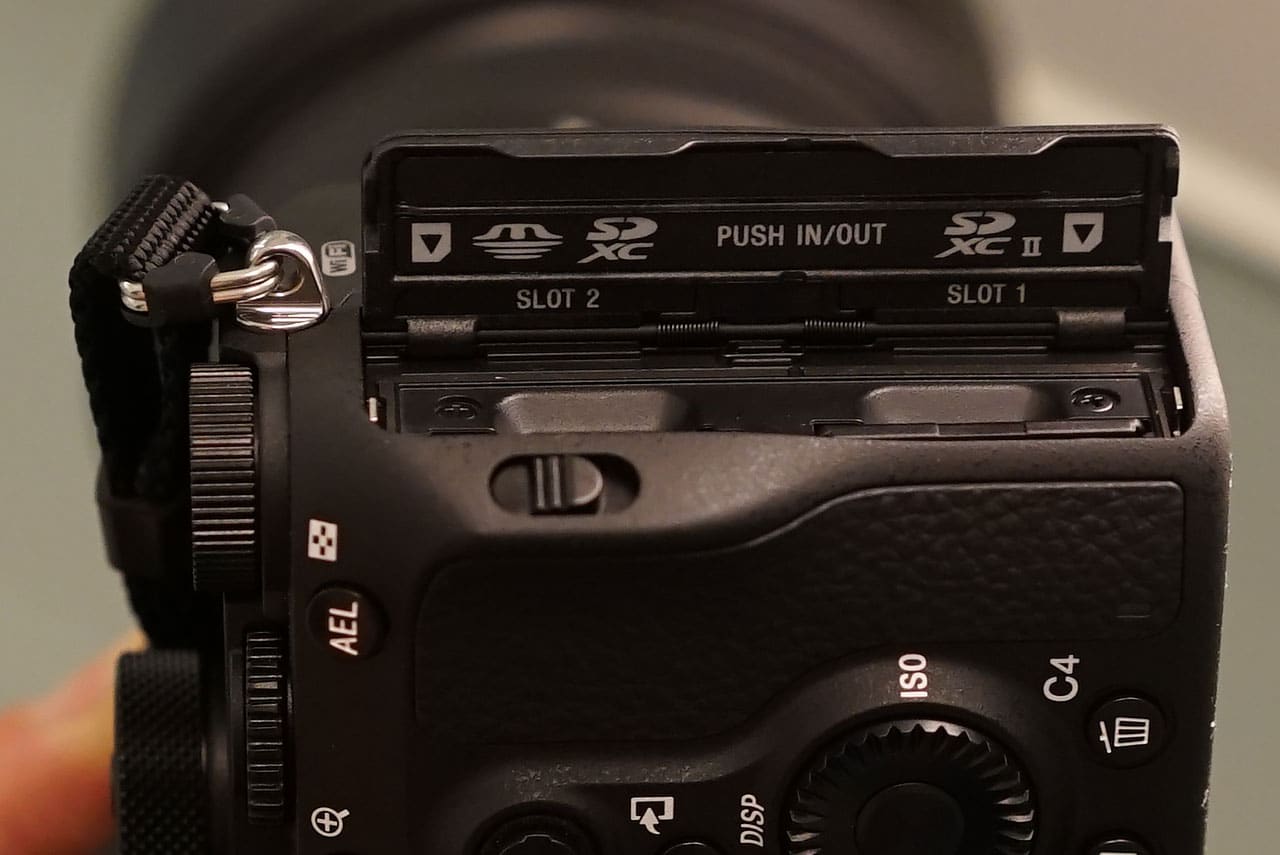 While it’s got the same resolution as last year’s model, the A7R will perform better in handheld low-light shooting scenarios thanks to new 5-axis image stabilization and a higher max ISO of 32000 (from 25600).

Also impressive is its 399 phase detection autofocus points that cover about 68 percent of the image area, and its ability to shoot 4K video at 24 or 30 frames per second. 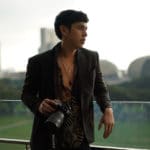 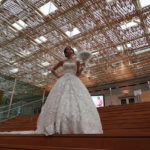 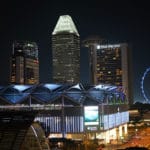 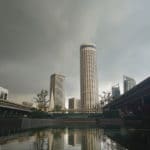 SEE ALSO: 24 Hours in Baguio with the Sony A9