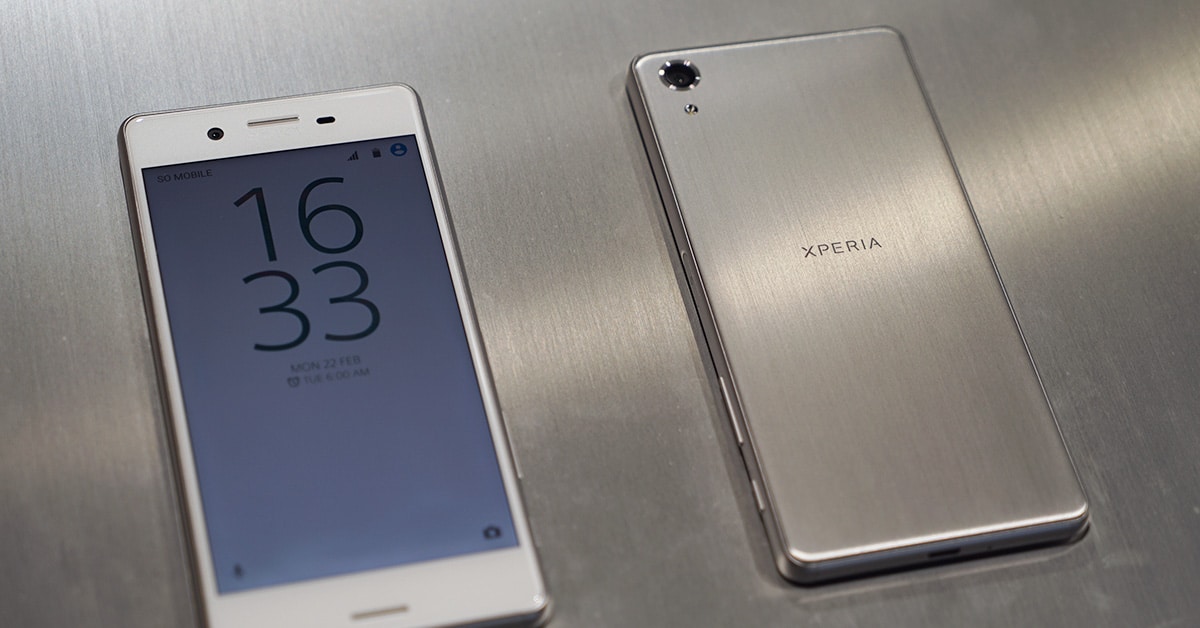 We may not have heard much from Sony’s latest Xperia lineup from this archipelago, but that doesn’t mean the company has decided to give the Philippine audience the same cold shoulder it has given to fans in the United States. After announcing the Xperia X, Xperia XA, and Xperia XA Ultra earlier this year, Sony has revealed to GadgetMatch that it plans to launch the said phones in the Philippines on June 14, three weeks from today. No word yet on the possibility of the Snapdragon 820-based Xperia X Performance seeing a local release. Sorry, Android power users.

For the uninitiated, the Xperia X series is Sony’s midrange play, aimed at consumers who’d rather not spend $600 or $700 on the latest technology but are willing to spend more money for more features. If anything, the Xperia X signals a shift in focus away from the more affluent user base Sony has been catering to for the longest time. And that’s important to note, because the midrange is shaping up to be the most important battleground for smartphone makers, and it’s where many of them are expected to get their volume from. 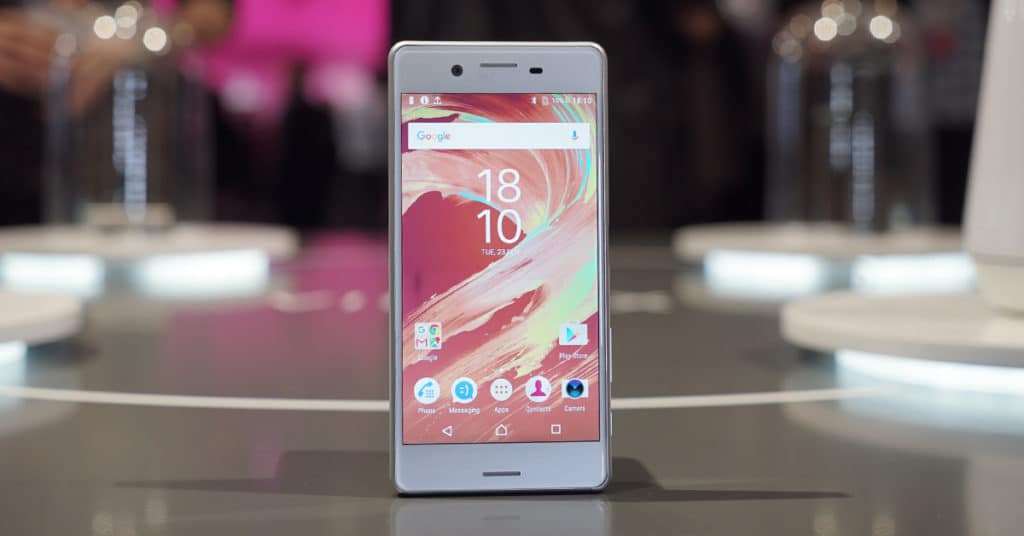 Among the trio, the Xperia X is the most beefed-out device, carrying a Qualcomm Snapdragon 650 processor with 3GB of RAM and up to 64GB of storage, with room for more via a microSD expansion slot. It’s also the only model with a fingerprint reader, which is unfortunate, considering phones retailing for as low as $200 have the security feature built into their hardware. Other specs include a 5-inch, full-resolution display, a 23-megapixel rear camera, a 2,620mAh fixed battery, and Android 6.0 Marshmallow.

The Xperia XA and XA Ultra share a similar system-on-a-chip in the MediaTek Helio P10, but vary in just about every other spec. The Xperia XA Ultra, as you may have gathered, offers more RAM (3GB compared to the XA’s 2GB) and more in the way of screen real estate and resolution (6 inches and 1080p as opposed to 5 inches and 720p on the XA). 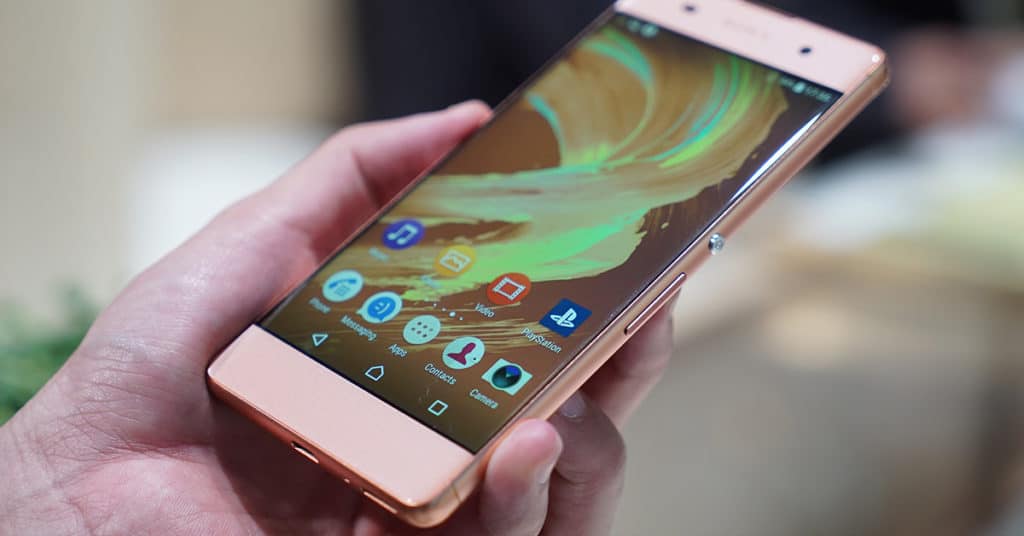 In any case, you’ll be missing out on waterproofing — a signature feature of some Xperia models — regardless of which model you settle for; of the Xperia X bunch, only the X Performance (which, again, likely won’t go on sale in the Philippines) is not afraid to get wet. 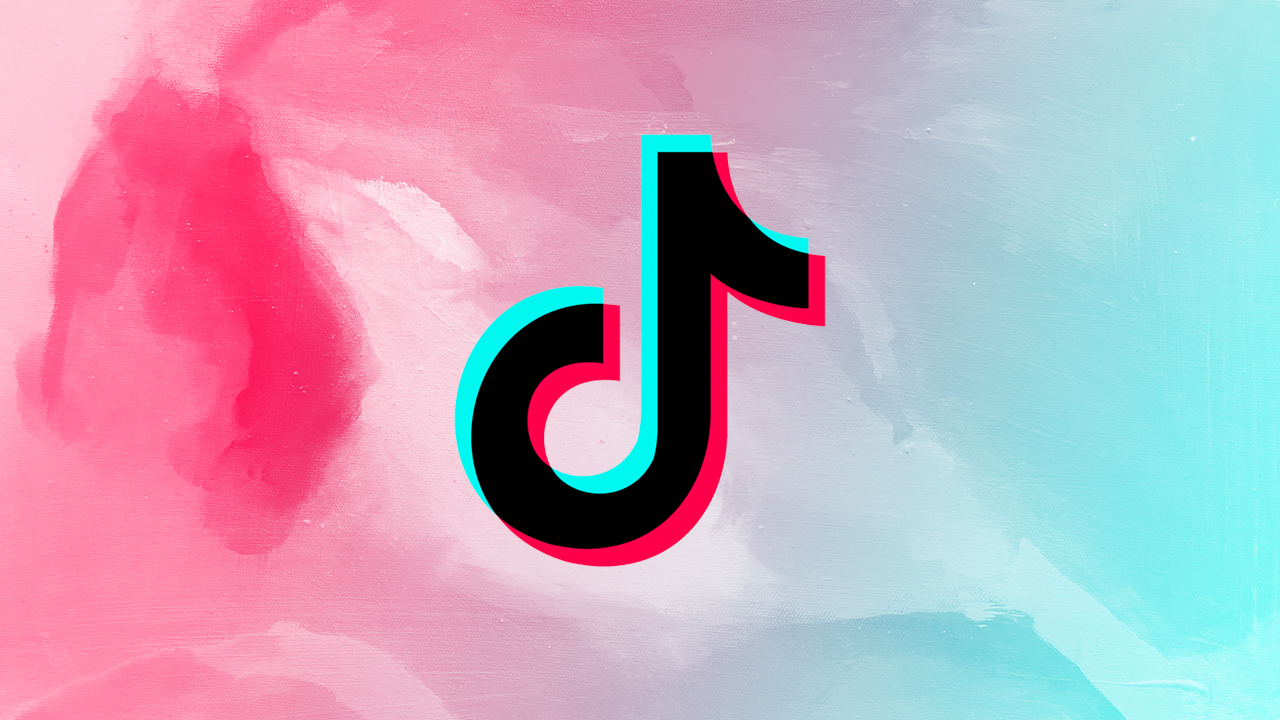