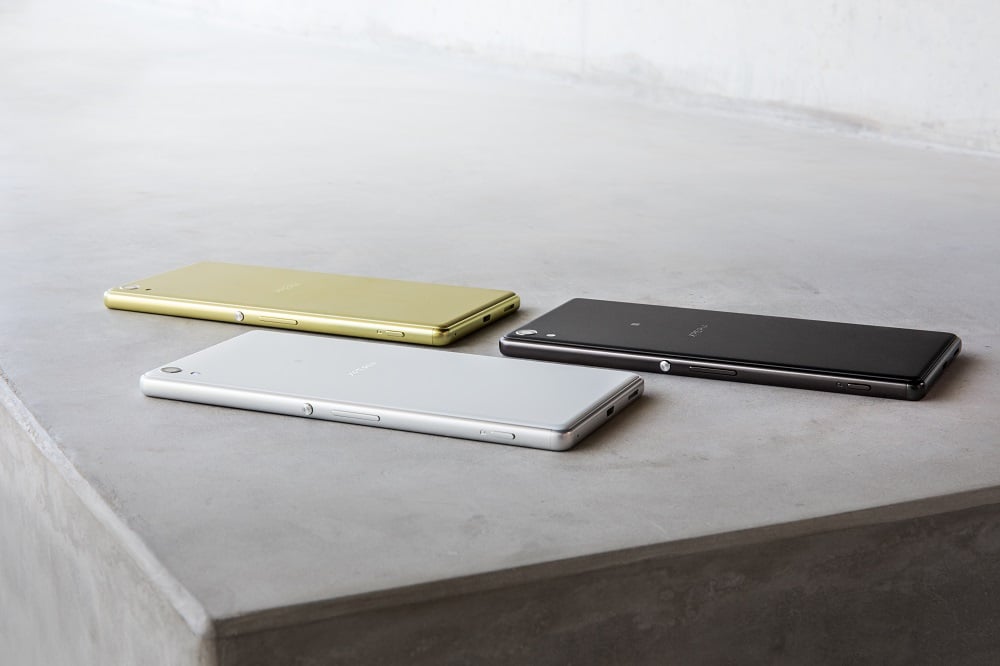 Sony’s mobile division may be going through rough times as of late, but that hasn’t stopped them from pushing more headline-making smartphones. Their latest offering is the Xperia XA Ultra, and as its name suggests, it’s a handful.

The obvious highlight is the 6-inch display with near borderless sides and 1080p resolution, but if you look more closely, you’ll notice the fully loaded front camera.

The selfie camera’s features include a 16-megapixel sensor, LED flash, and optical image stabilization. That last bit happens to be the most important aspect, as the Xperia XA Ultra is only the second smartphone to sport one on the front. (The HTC 10 pioneered this feature not too long ago.)

This leads to stable shots in dimly lit environments despite shaky hands. And if all else fails, the front-facing flash is always available to literally brighten your smile. 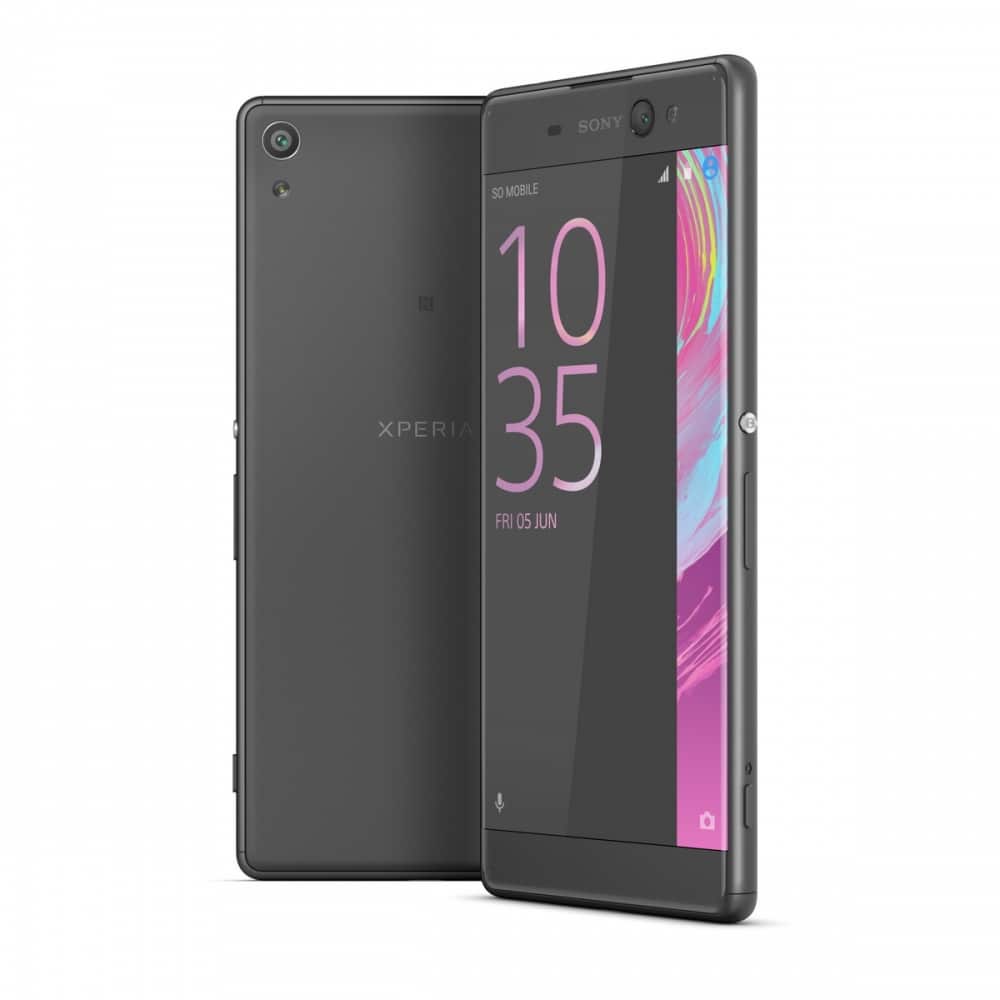 Not to be outdone, the rear camera has a 21.5-megapixel sensor, hybrid autofocus, and an LED flash. If it’s anything like the Xperia X we played around with last month, the subject tracking abilities should be top-notch.

With all these high-end features, it’s easy to forget that the Xperia XA Ultra is still just a midrange handset. Expect to find a non-flagship MediaTek Helio P10 processor inside once the phone officially enters the market. Fortunately, users will enjoy an ample amount of RAM at 3GB and a microSD slot that accepts cards up to 200GB.

It’s obvious that the Xperia XA Ultra is the direct successor to Xperia C5 Ultra, which was Sony’s previous selfie king. With this in mind, it’s safe to say that the midrange Xperia C series is totally out of commission.

There’s no word yet on pricing and availability, especially in this part of the world, but let’s all assume that it’ll cost more than the smaller, less capable Xperia XA.