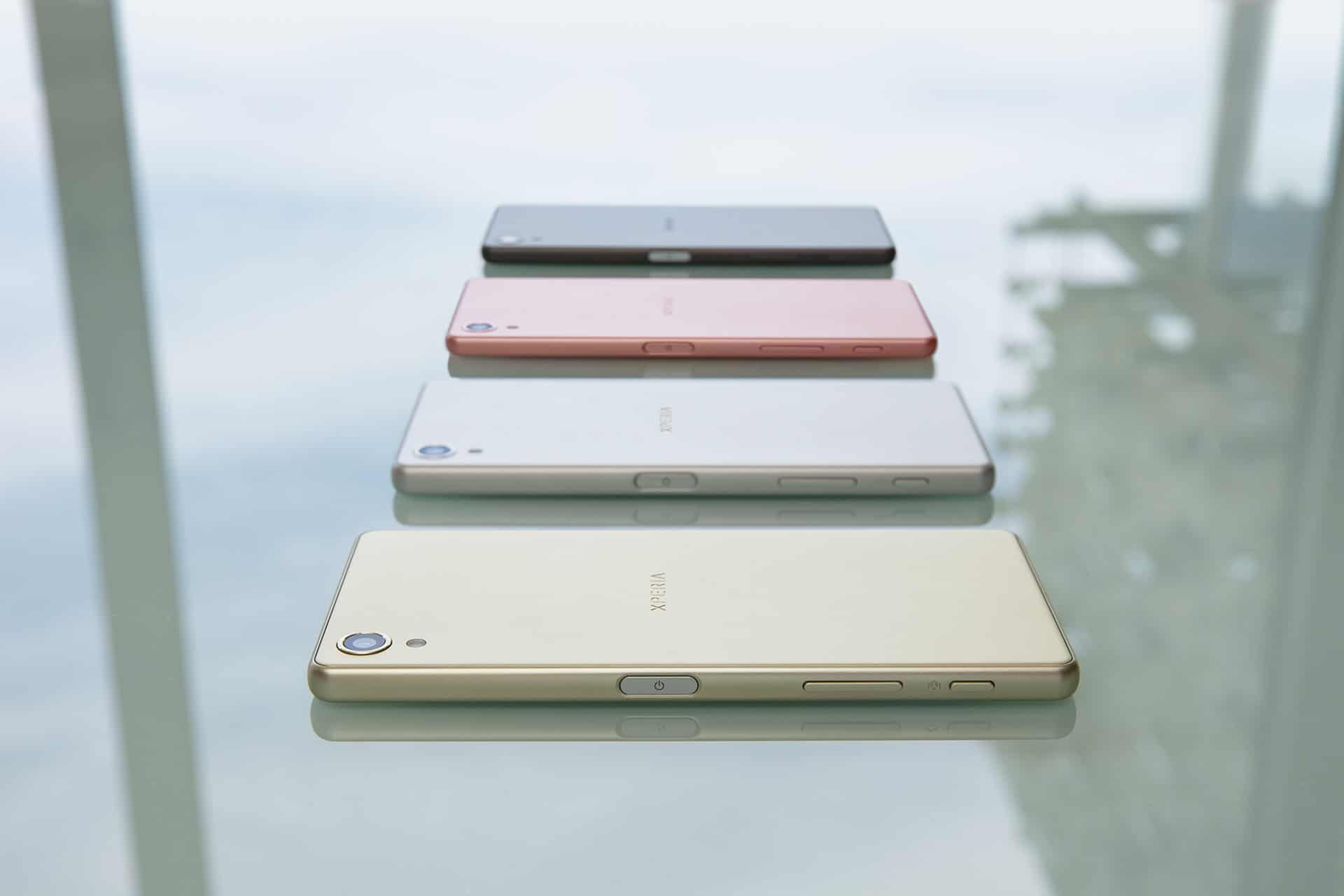 Sony has been hush-hush about its Mobile World Congress 2016 announcement, but now the wraps are off, and what we are left with are three new smartphones under the Xperia X lineup, smart wearables, and accessories for the connected home. Not bad for a company that wasn’t even sure its flagging smartphone business could stay afloat in the long term.

Now, we won’t go into detail on what the companion products bring to the table, but the handsets certainly deserve attention, especially for those in the market for a mid-to-high-end Android device in 2016. 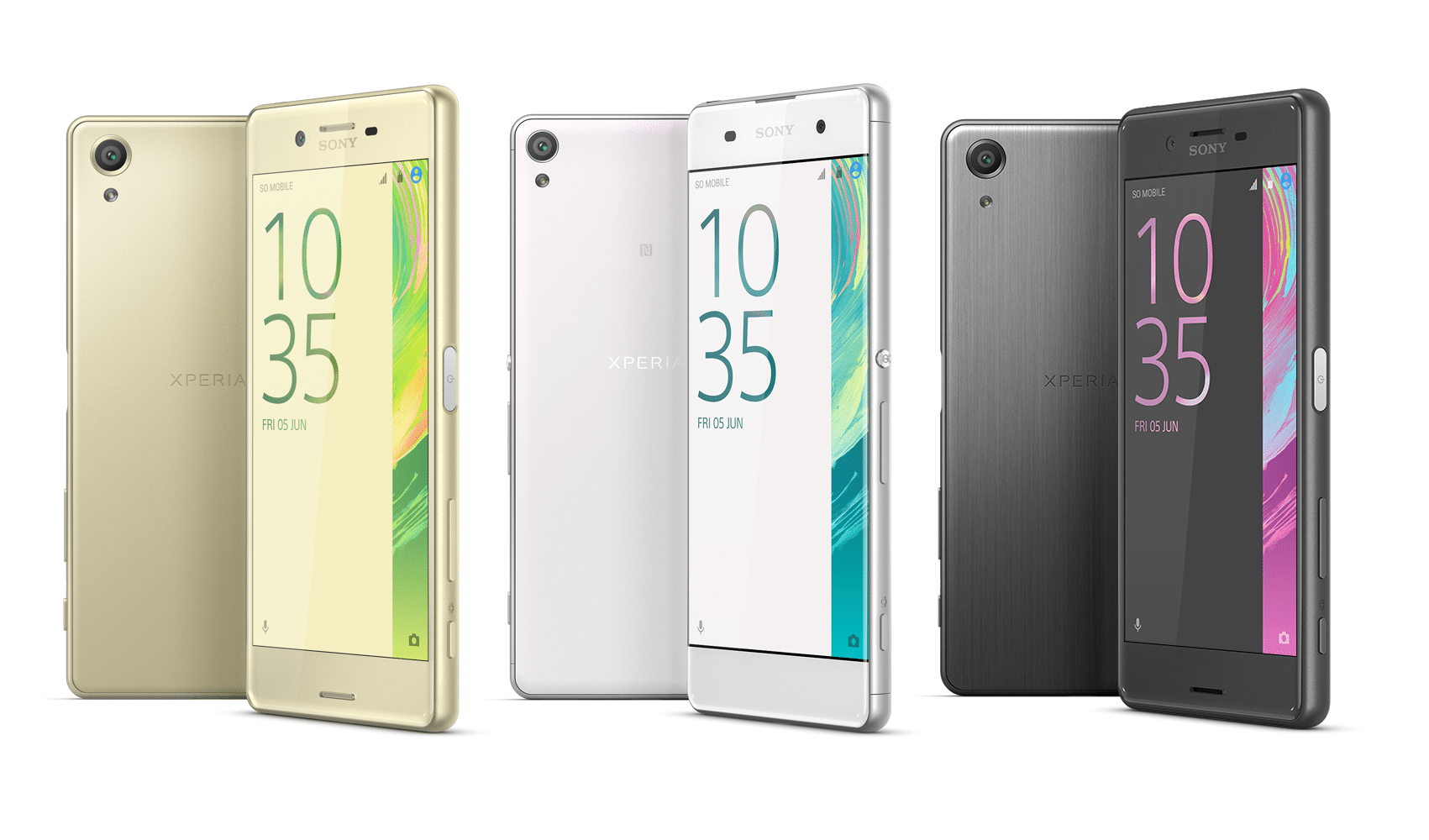 From left to right: the Sony Xperia XA, X, and X Performance.

Neither the Xperia XA, Xperia X, and Xperia X Performance will set the world alight with bleeding-edge specifications, but Sony may have done enough to make them seem as desirable as any option in the midrange. And if you think about it, a standout mid-tier phone or two, or three, might be what the Japanese outfit needs to make its smartphone efforts lucrative again. Based on what we know so far, the Xperia X series fits the bill.

Obviously, there’s the design, which stays true to Sony’s smartphone styling: boxy, with subtle curves along the metal edges and top and bottom bezels that are a little big for our liking. All phones come encased in metal bodies and feature 2.5D curved glass on the front, giving them a better feel in the hand. The finish on the rear varies from model to model (matte for the Xperia XA and Xperia X; brushed metal for the Xperia X Performance.) 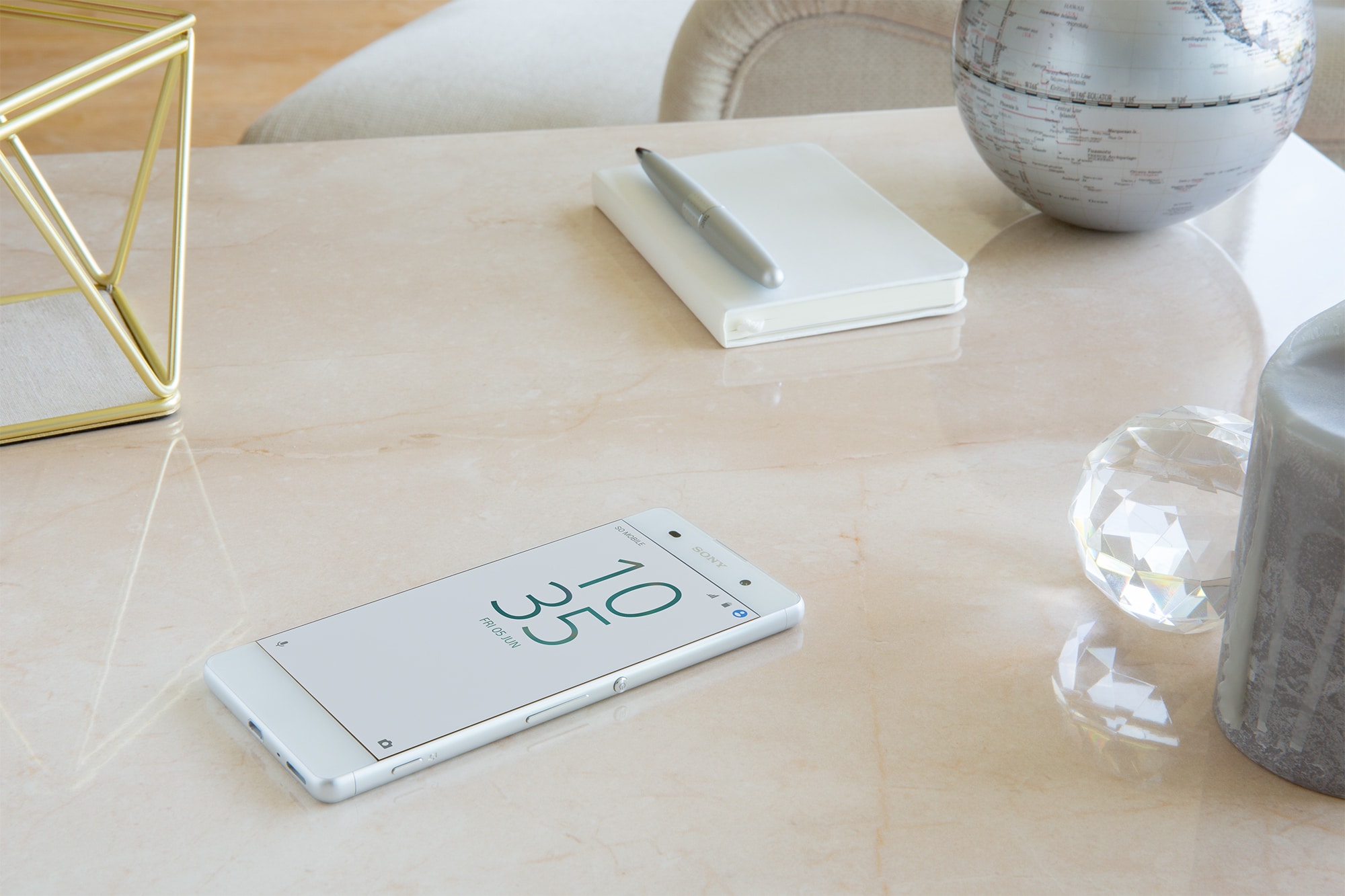 Another bright spot for the Xperia X series is the rear camera; Sony’s mobile division has worked more closely with the people behind the Sony Alpha cameras, and what they have come up with is a camera module that not only focuses on the subject at a blistering speed, but eliminates motion blur as well by predicting movement.

As for the specs, you’re looking at a 5-inch IPS display across the board, with the higher-end Xperia X models flaunting a resolution of 1080p. Speed-wise, the Xperia X Performance is the McLaren of the bunch, packing a Qualcomm Snapdragon 820 chipset under the hood. That said, the combination of Qualcomm’s most powerful system-on-a-chip yet and a modest, full-resolution screen should translate into a premium gaming experience — and some intriguing benchmark numbers. 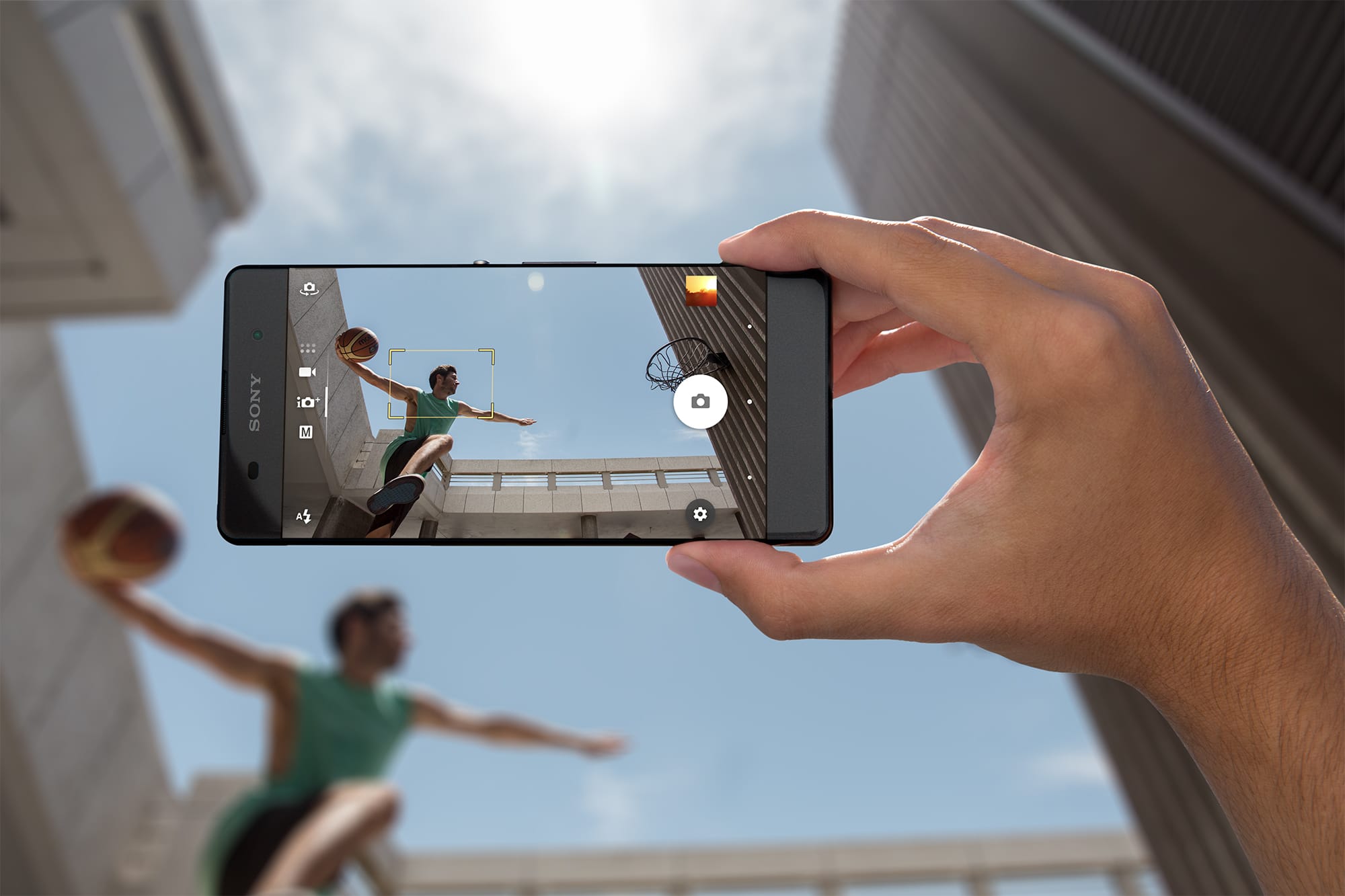 The Xperia X, on the other hand, carries a hexa-core Snapdragon 650, and the Xperia XA an octa-core MediaTek MT6755.

Sony says the Xperia X smartphones will arrive in summer 2016.

END_OF_DOCUMENT_TOKEN_TO_BE_REPLACED

Specs-wise the new Xperia X line isn’t going to be the most high end smartphone release of 2016 but Sony’s left just enough for the phones to be desirable. END_OF_DOCUMENT_TOKEN_TO_BE_REPLACED