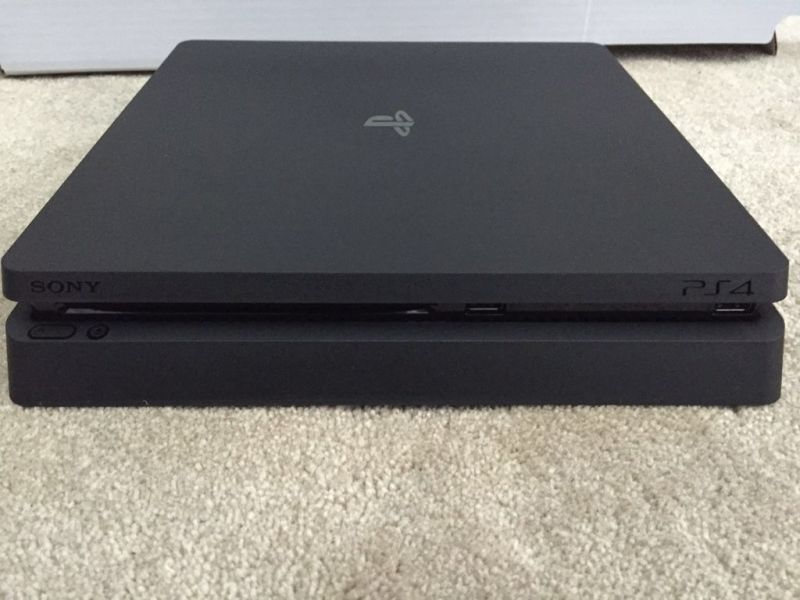 UPDATE: A guy with the handle @shortmaneighty2 on Twitter claims to have the console. He has posted additional photos to prove it’s real. The images can be found at the end of this post.

The internet may have spoiled an upcoming product announcement yet again. As most savvy gamers know, Sony’s PlayStation 4 is rumored to be getting a hardware upgrade (plus a makeover) at a PlayStation event in New York City on September 7th.

However, it seems one person in the U.K. already has the unannounced slim version of the current Sony console on hand. And that person has put it up for sale on auction site Gumtree for £295 ($385) before it was taken down.

And although we reckon the ad is a hoax and, like most leaks, should be taken with a grain of salt, the photos are undeniably convincing but would have been costly and would have required tremendous effort to stage.

You don’t have to take our word for it — check out the photos of the machine and everything that comes with the retail package below. 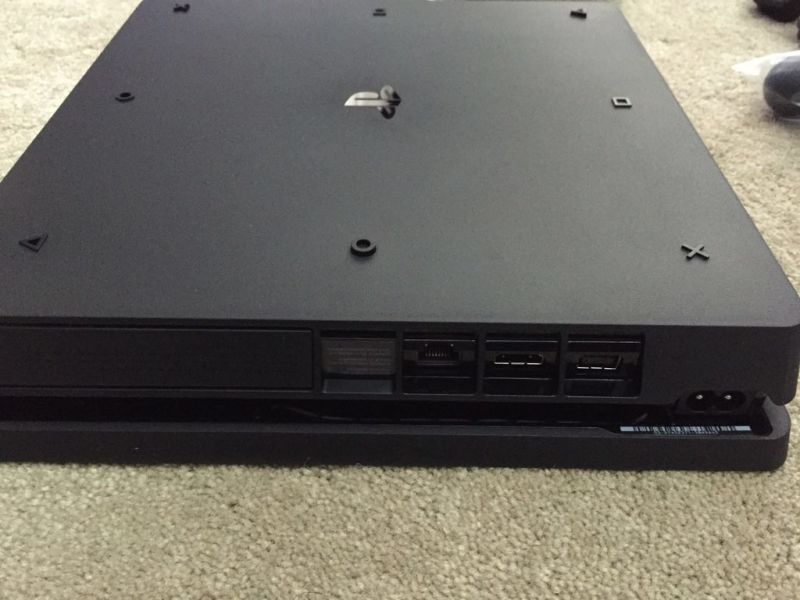 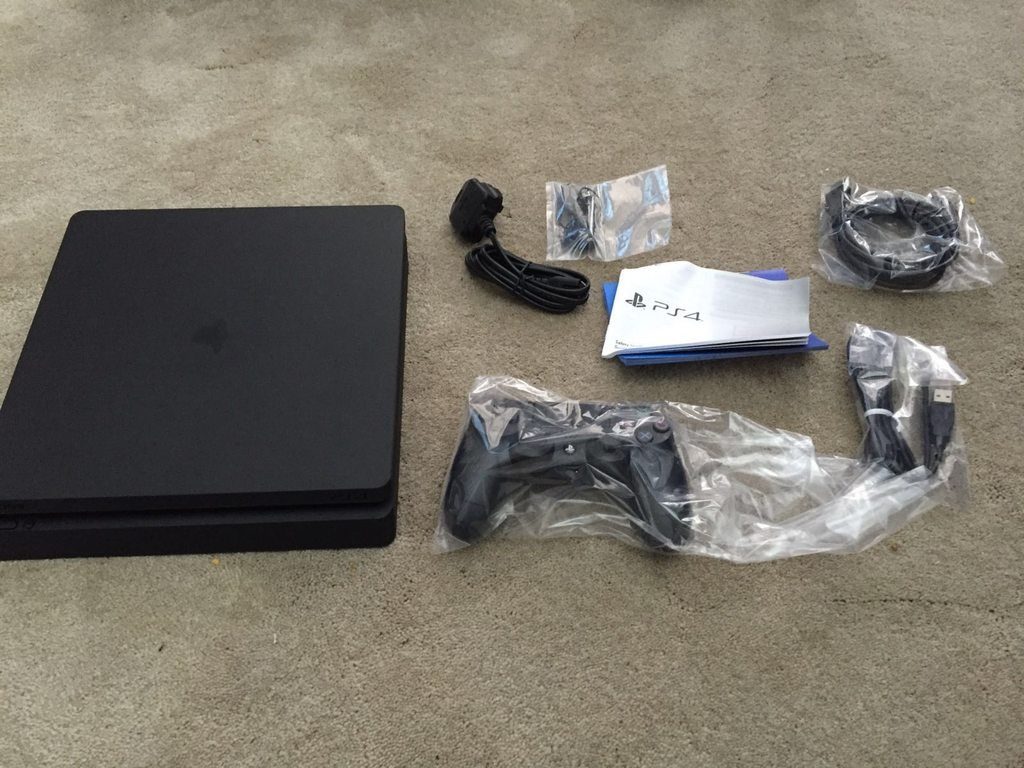 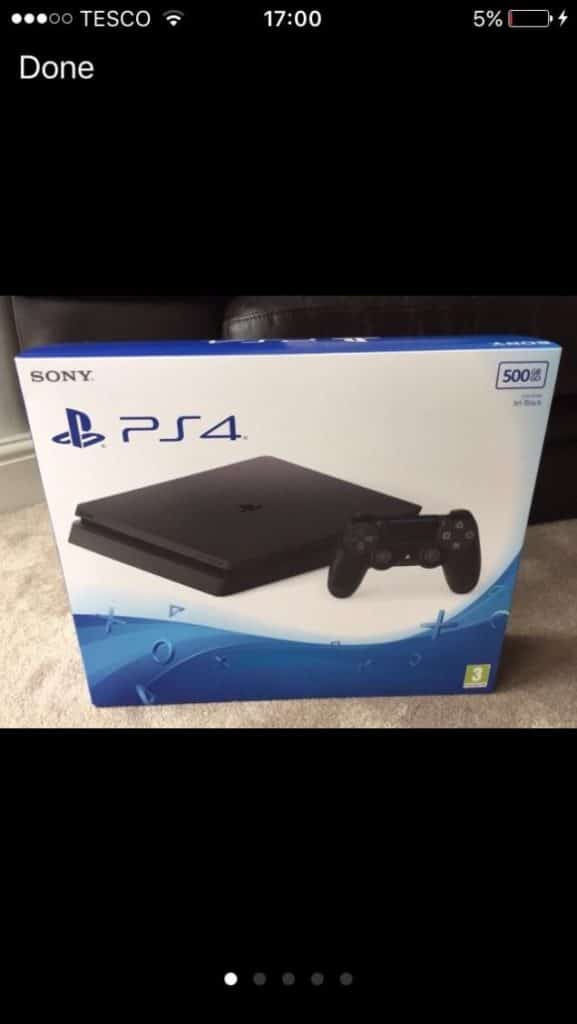 News that Sony will be coming out with a more compact version of the PlayStation 4 this year shouldn’t surprise anyone; Microsoft has one-upped the Japanese by releasing the “sleeker, slimmer, sharper” Xbox One S this month. The Xbox successor is 40 percent smaller, does 4K and HDR video, and offers up to 2TB of storage. It can stand up vertically as well.

Meanwhile, the PS4 remains a hulking presence in the living room, like that first-generation DVD player your dad is trying to give away on Craigslist.

Alongside a scaled-down version of its most popular console yet, Sony will reportedly unveil a more powerful and more VR-capable PlayStation 4 to clash with Microsoft’s Project Scorpio, the true successor to the Xbox One. Sony has yet to comment on the images.

Here are the alleged images of what appears to be the Sony PS4 Slim courtesy of Twitter user shortman82.

Anything for you Greg ;-) pic.twitter.com/ZRH66i9qRr