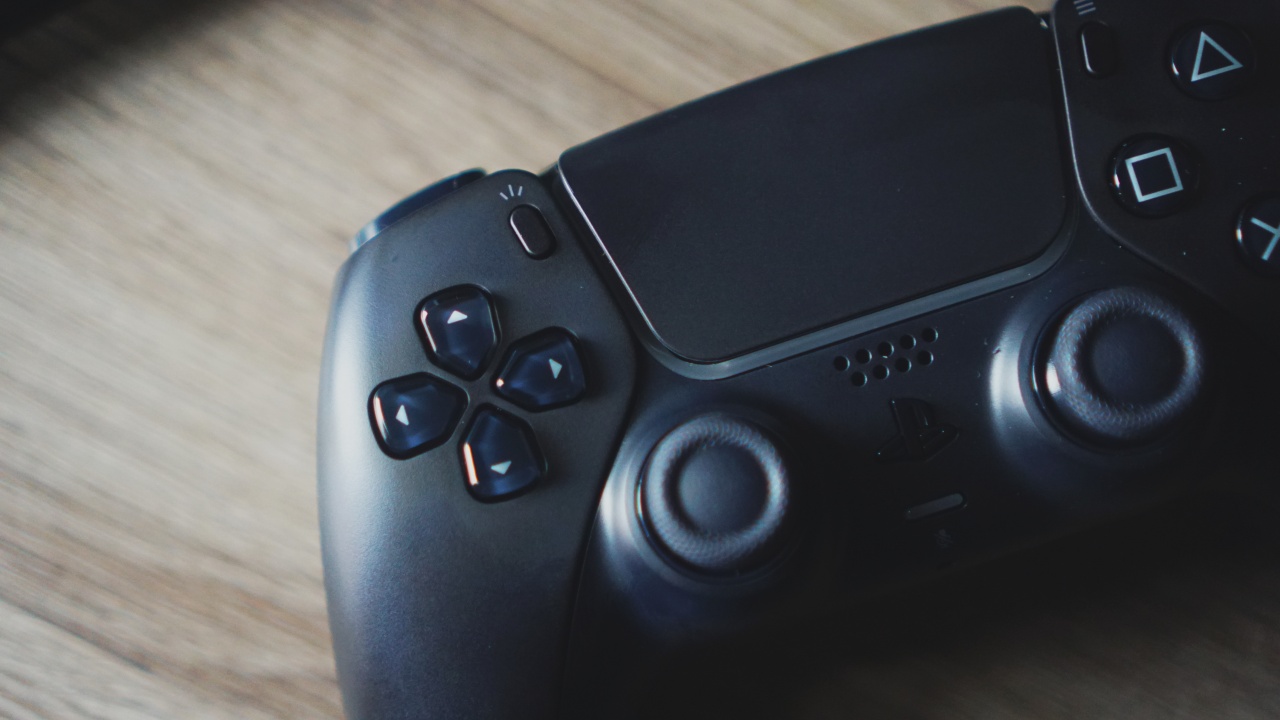 Given how scarce the console is right now, it doesn’t feel like the PlayStation 5 is selling like hotcakes. Regardless, it’s still going really well for Sony. Despite seeming (and announced) shortages, the new console has already reached a milestone for the company, making the PlayStation 5 its fastest-selling console in history.

In an official release, Sony has confirmed that the PlayStation 5 has surpassed 10 million units sold all over the globe. Since the console was released less than a year ago (November 2020), the PS5 has already set the record as Sony’s fastest-selling console. It is currently on pace to outsell the previous generation, the PlayStation 4.

To further increase the hype for the console, Sony has also reiterated the list of exclusive titles that it is anticipating for the PS5: God of War Ragnarok, Horizon Forbidden West, and Gran Turismo 7. Besides this impressive roster, the console will also get a number of anticipated titles on the platform: Deathloop, Battlefield 2042, and Far Cry 6.

However, despite the push for a thriving PlayStation 5 ecosystem, the console is still a rare sight today. For one, the launch (and potentially even today) was plagued with an endless drove of scalpers sucking the well dry from eager gamers. Similarly, Sony has forecasted that an ongoing chip shortage might extend well into 2022.

Though the console’s performance is truly impressive, it might take a while before it reaches every willing buyer’s living room.