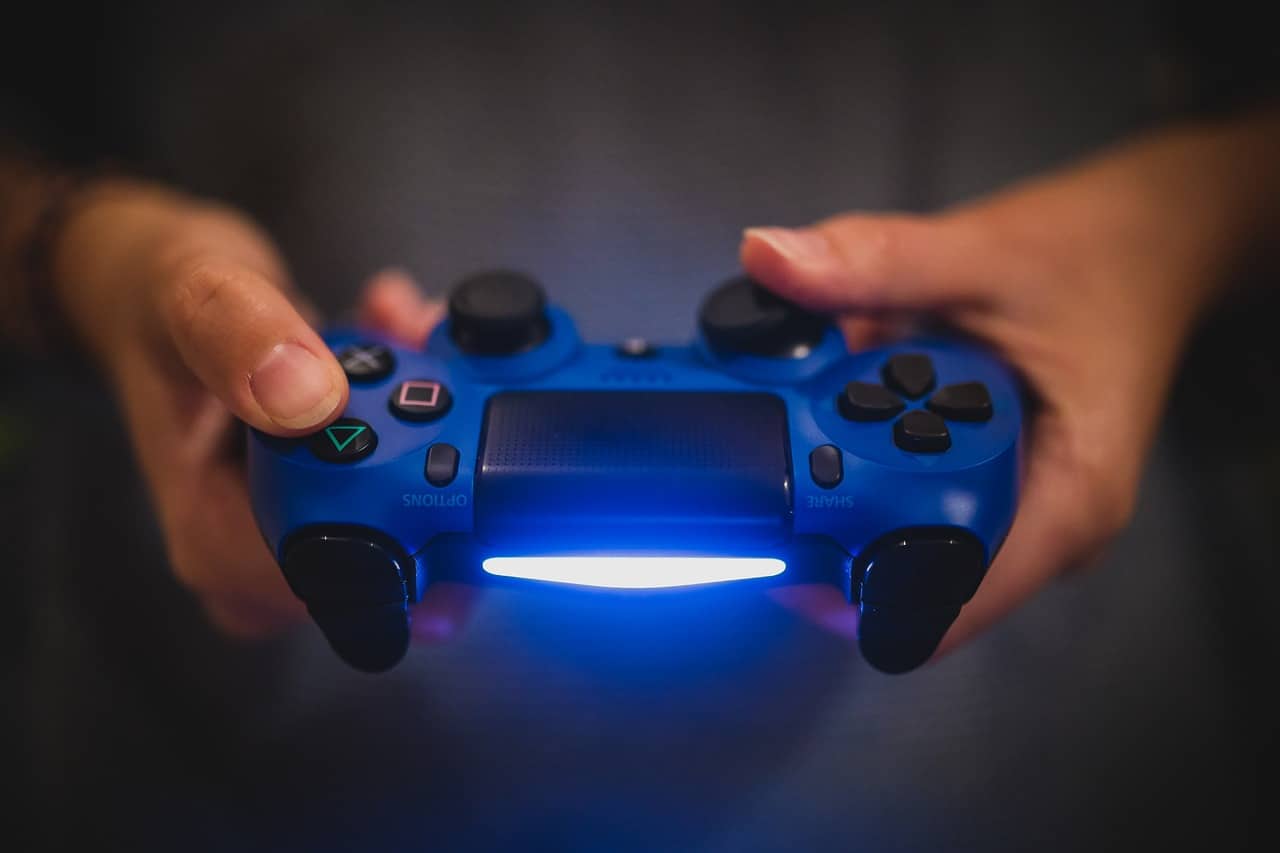 Regardless of which gaming console you have, the X button unites us all. Every console available today — the PlayStation 4, the Xbox One, and the Nintendo Switch — has some form of the same button. That said, what do you call it? Both the Xbox One and the Nintendo Switch use other letters — Y, A, and B — for their other buttons. Naturally, majority vote calls for pronouncing it as the “ex” button.

However, Sony doesn’t use the same letter scheme. Instead of letters, the PlayStation’s DualShock controller uses shapes: Triangle, Circle, Square… and X? Do we still call it the “ex” button? According to the official PlayStation Twitter accounts, absolutely not.

In a now-infamous series of tweets, Sony has laid down the verdict in an argument we’ve probably never even thought about. Apparently, PlayStation users should pronounce each button according to their respective shapes. According to that logic, the X button should be called the Cross button.

As you might expect, the revelation didn’t go well with the gaming community. Twitter users have outrageously and creatively expressed their dismay.

What do you call it?

In response to the outrage, the PlayStation account posted a three-option poll asking what gamers call the controversial button. The more traditional X button won by a landslide: 81 percent. Meanwhile, a joke answer — “+ rotated 45°” — got 11 percent of the votes. The “correct” answer — “Cross” — got only 8 percent.

That didn’t stop the memes. Twitter user @TheDrencom posted a more hilarious compromise. PlayStation even retweeted and allowed the weird alternative. Should we call it the “no pizza” button?

The actual names of the PS buttons pic.twitter.com/pCK0RK3cPB

The Cross button’s supporters also had a few things to say in their defense. Based on the actual geometry of the icon, it’s more accurate to say “Cross,” rather than X.

Because this debate grinds my gears, I'll finish it once and for all:

– Crosses have the same distance between each stick.
– Crosses form a square.

– Exes don't have the same distance between each stick.
– Exes form a rectangle.

Of course, Sony owns the PlayStation. They can call it whatever they want. Still, the console already has a massive following calling it by a more ubiquitous name. Are you going to call it the Cross button now?

SEE ALSO: Sony PlayStation 5: Everything we know so far