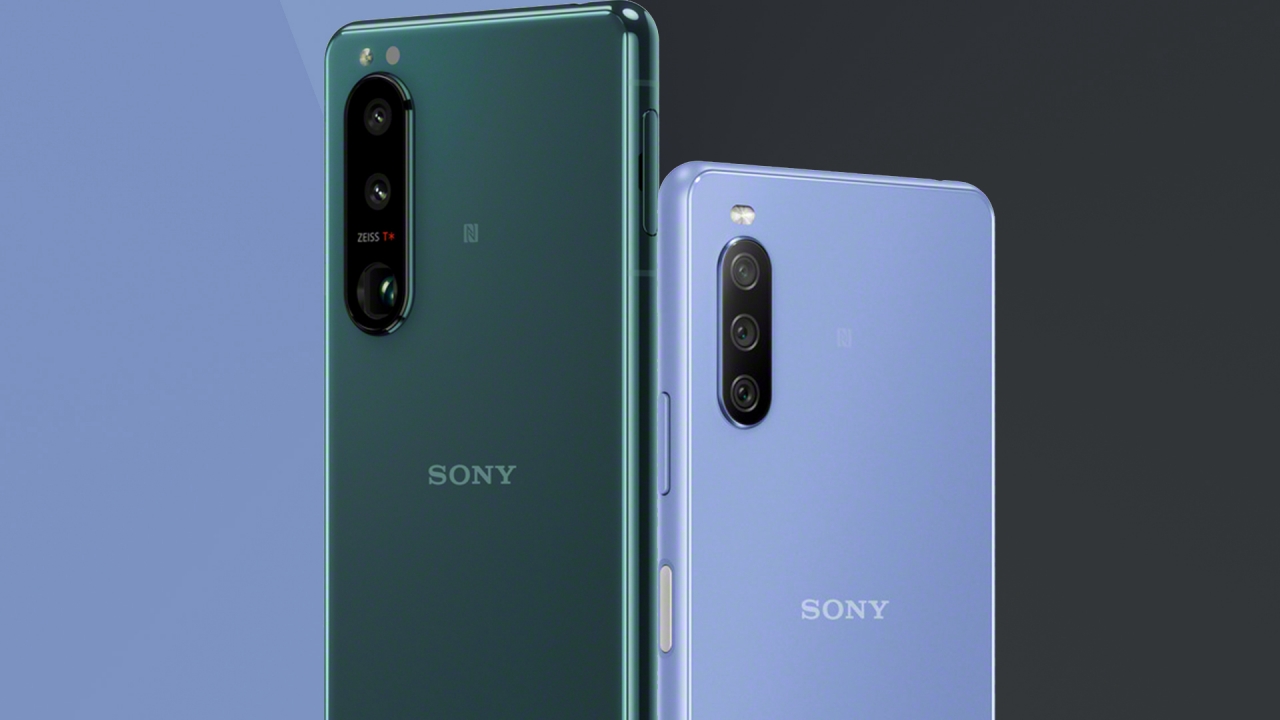 For those who want the best of Sony’s Xperia without sacrificing too much, they’ve also unveiled two more models alongside the Xperia 1 III in the new 2021 Xperia lineup — the Xperia 5 III and Xperia 10 III. 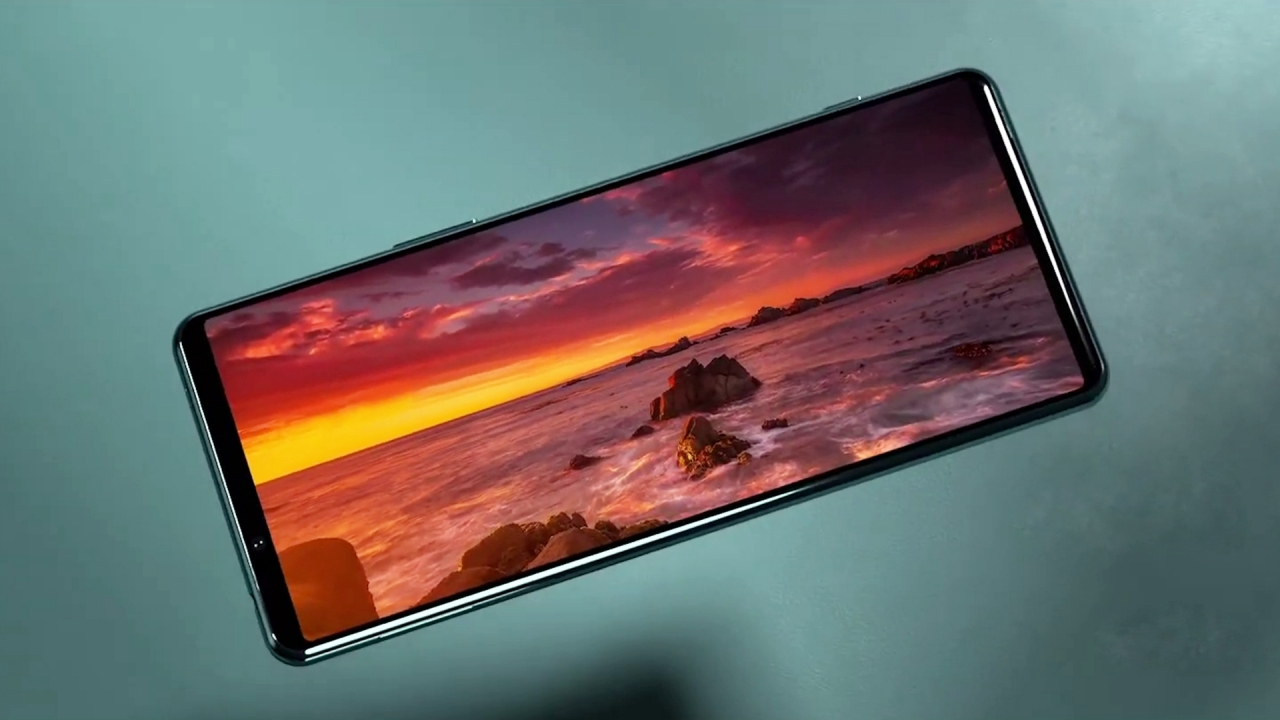 The Xperia 5 III still packs the good stuff from the Xperia 1 III. While having a smaller 6.1-inch display, it still has that crisp 120Hz HDR OLED with BRAVIA X1 Mobile engine albeit only at 1080p. 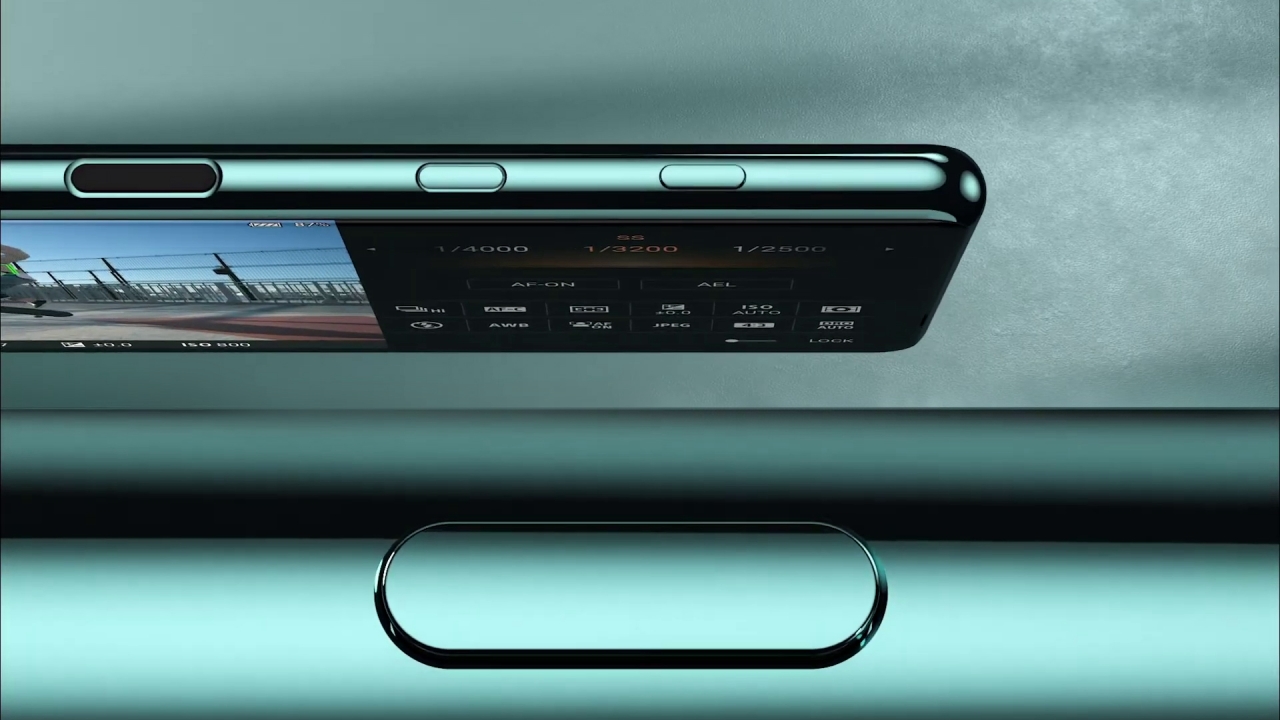 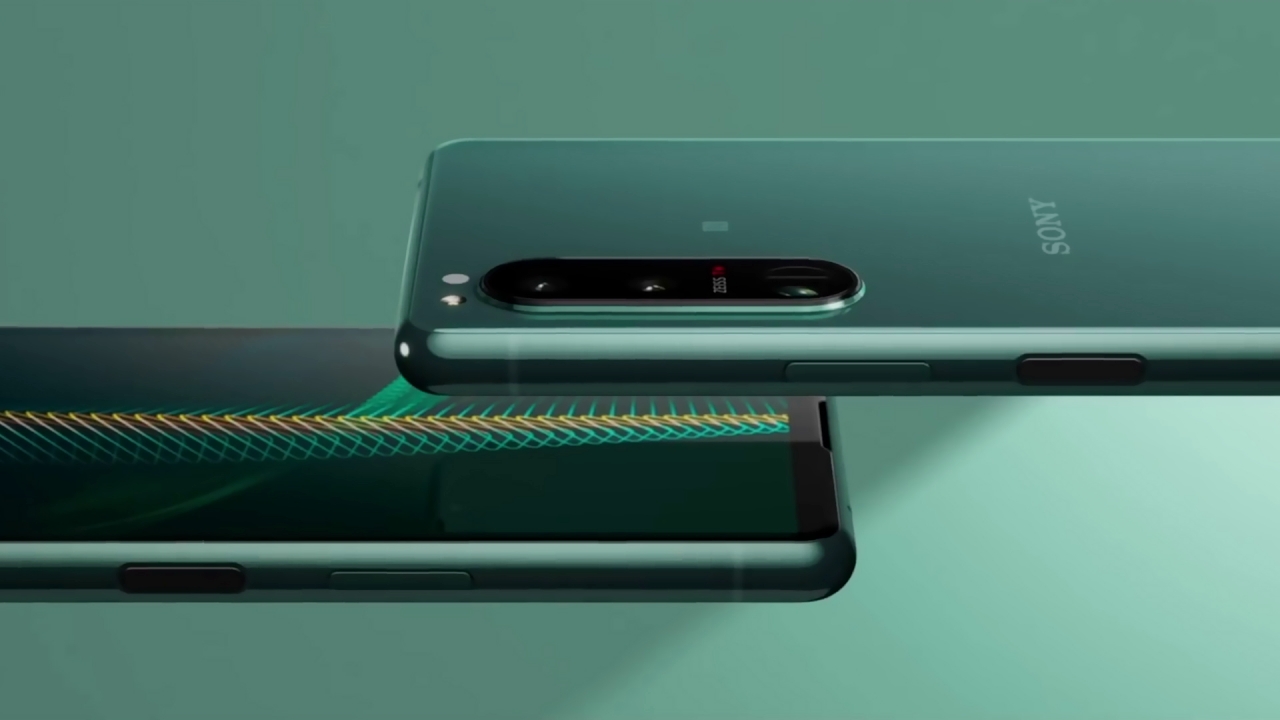 Other than that, it’s also powered by the latest Snapdragon 888 processor with a modest 8GB of RAM and comes in either 128GB or 256GB of internal storage. It also packs the similar 4,500mAh battery for enough power and performance wherever you go. 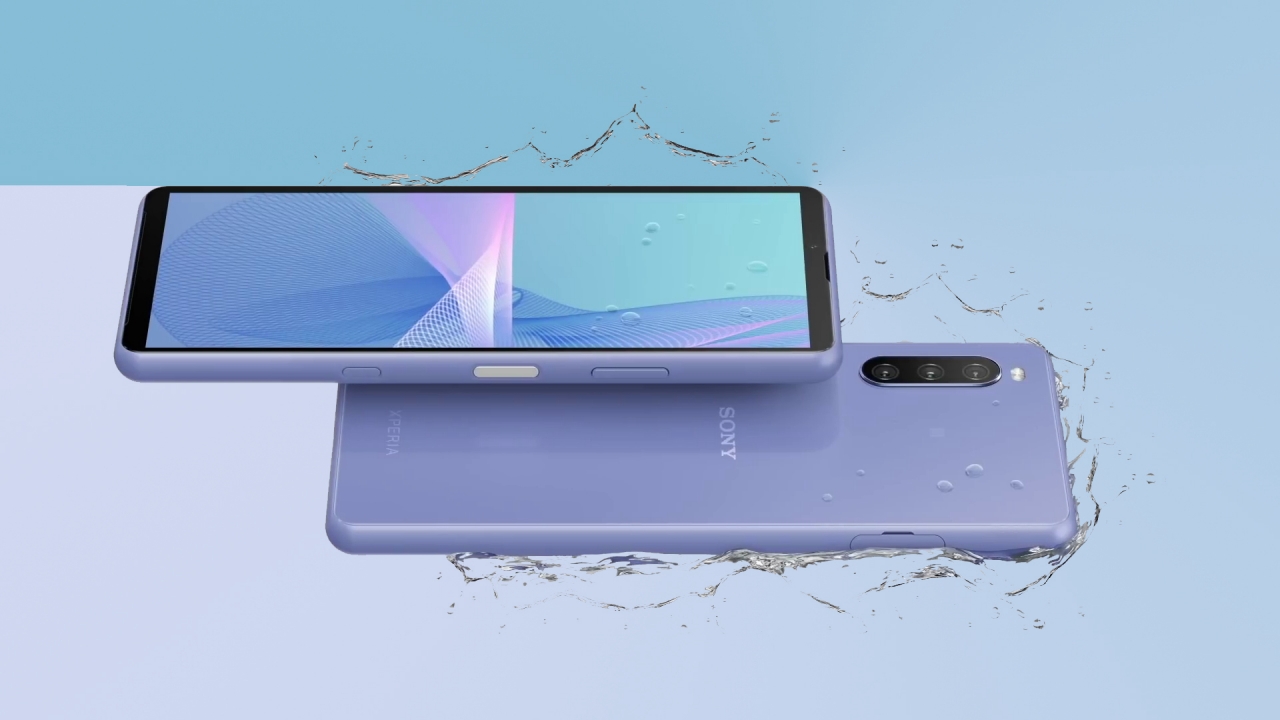 The Xperia 10 III is the first midrange smartphone from Sony that supports 5G out of the box. This midranger is powered by Qualcomm’s Snapdragon 690 5G processor which is also found in the OnePlus Nord N10 5G. Such chipset is capable of delivering an optimal balance between performance and power efficiency.

There’s a stunning 6-inch OLED with 21:9 aspect ratio. While it’s not 4K and doesn’t support 120Hz refresh rate, it still has a nifty Full HD+ resolution and HDR out of the box. 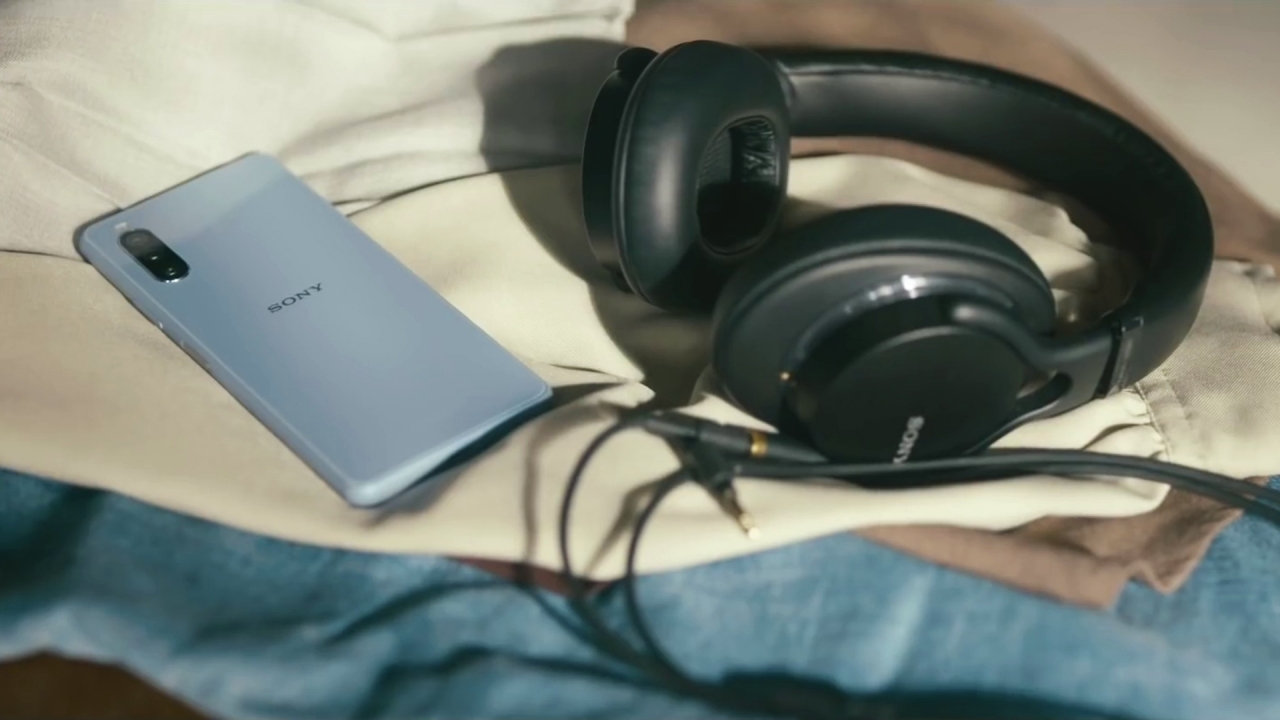 Supporting the features is a the large 4,500mAh battery. This makes battery life even longer compared to its more premium cousins with power-hungry chipsets.

While it may not have the best cameras out of the bunch, the Xperia 10 III still has a nifty triple camera setup with a 12MP f/1.8 main sensor (27mm equivalent). There’s also two 8-megapixel cameras for the ultra-wide (f/2.2, 16mm equivalent) and telephoto lenses (f/2.4, 54mm equivalent). 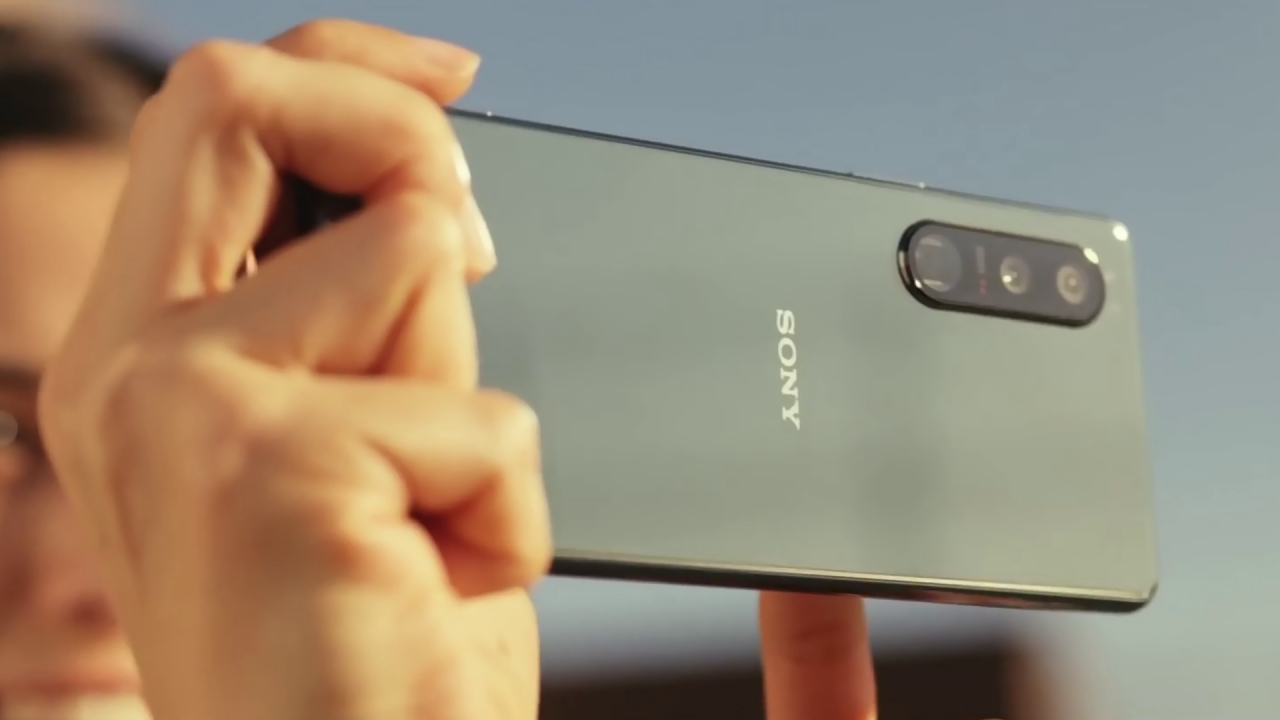 Just like the Xperia 1 III, pricing wasn’t revealed by Sony but it will be available in early summer in countries where they are selling the Xperia line.

Stay tuned for a pricing update.