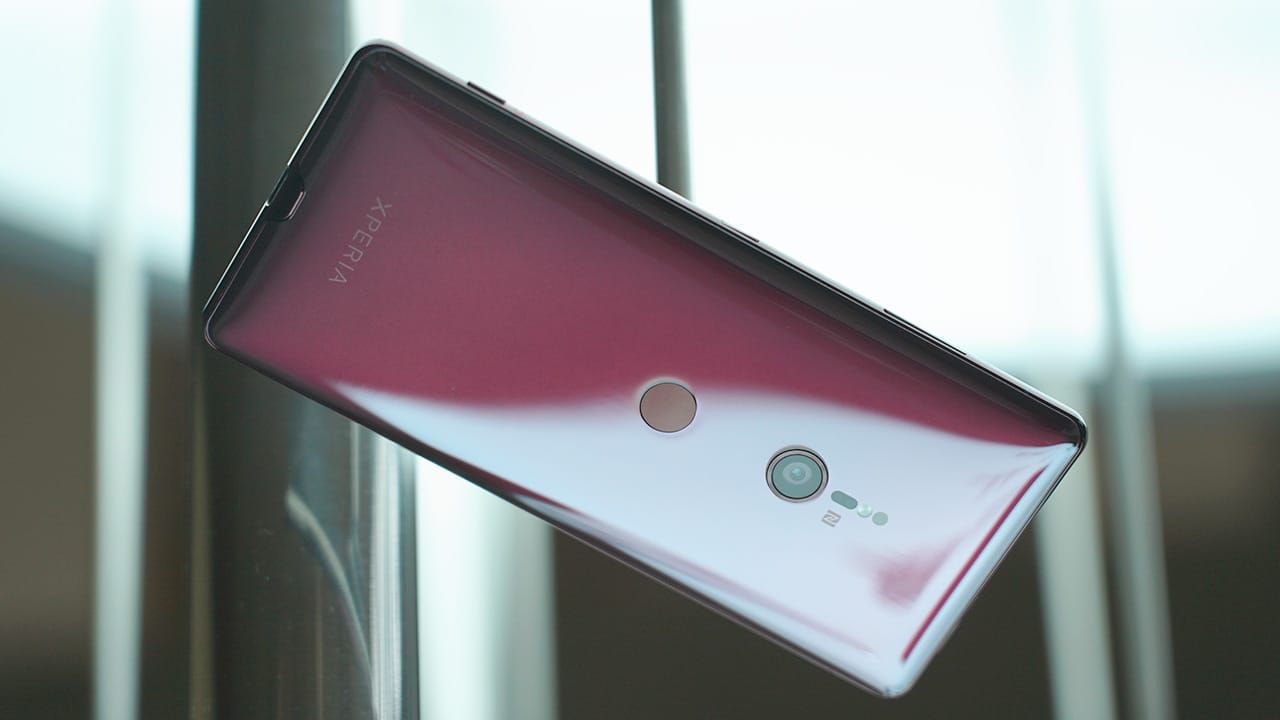 Sony‘s mobile business might not be doing well, but that doesn’t mean they’re already giving up. At IFA 2018, the Japanese company took the floor to unveil their latest flagship phone — the Xperia XZ3. As always, it packs the best-possible specs paired with Sony’s very own technology.

The Xperia XZ3 is pretty similar to the Xperia XZ2 inside and out, but there are some changes that give the newest Sony phone an edge. First, it now has Sony’s impressive BRAVIA OLED TV technologies. It’s got a 6-inch QHD+ HDR OLED panel topped Gorilla Glass 5 and sports the X-Reality Engine for better picture quality. To complement the display, there’s still the S-Force Front Surround Sound for the stereo speakers and Dynamic Vibration System. 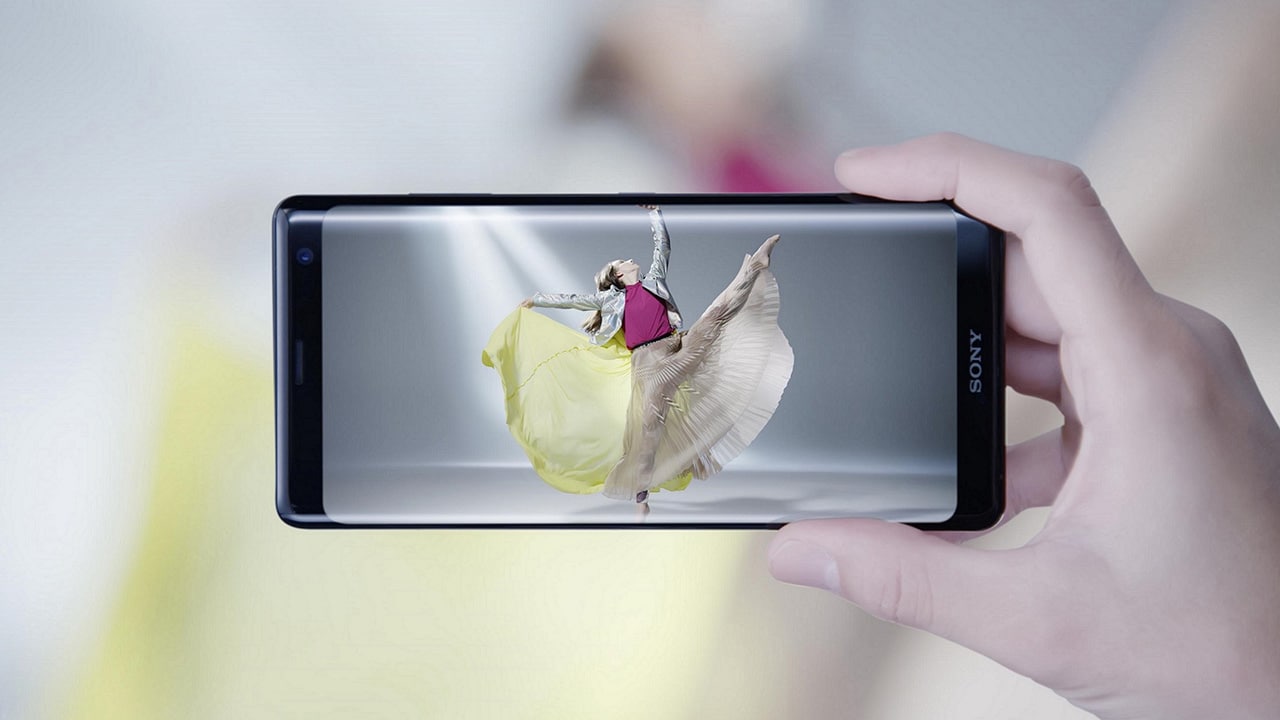 In addition, Sony has trimmed the screen bezels but it’s not near the likes of the iPhone X. At least it doesn’t have a notch.

There are also some improvements to the body using a chrome-coated aluminum frame. Not only that, there’s a new Side Sense Interface that recognizes touches to the frame to relay commands for UI navigation and camera launching.

Speaking of the camera, we still have a 19-megapixel Motion Eye sensor at the back that can take photos with up to ISO 12800 and shoot 4K HDR video or Full HD at 960fps. When it comes to selfies, there’s a 13-megapixel front-camera complete with beautification and portrait mode. Sony is also making their 3D Creator feature available for both cameras.

Last but definitely not the least, the Xperia XZ3 boots the freshly baked Android 9 Pie out of the box.

The rest of the Xperia XZ3 is much like its predecessor. It’s powered by a Snapdragon 845 processor with 4GB of memory and 64GB of expandable storage. There’s still the awkwardly placed fingerprint sensor at the back and wireless charging for the 3300mAh battery.

Pricing and availability details are yet to be announced by Sony. Considering how premium this is, it won’t be cheap. The phone will be available in Black, White Silver, Forest Green, and Bordeaux Red. You can already pre-order, and become the first to play Call of Duty: Black Ops 4 on PS4 for free.

SEE ALSO: 24 Hours in Taipei with the Sony Xperia XZ2