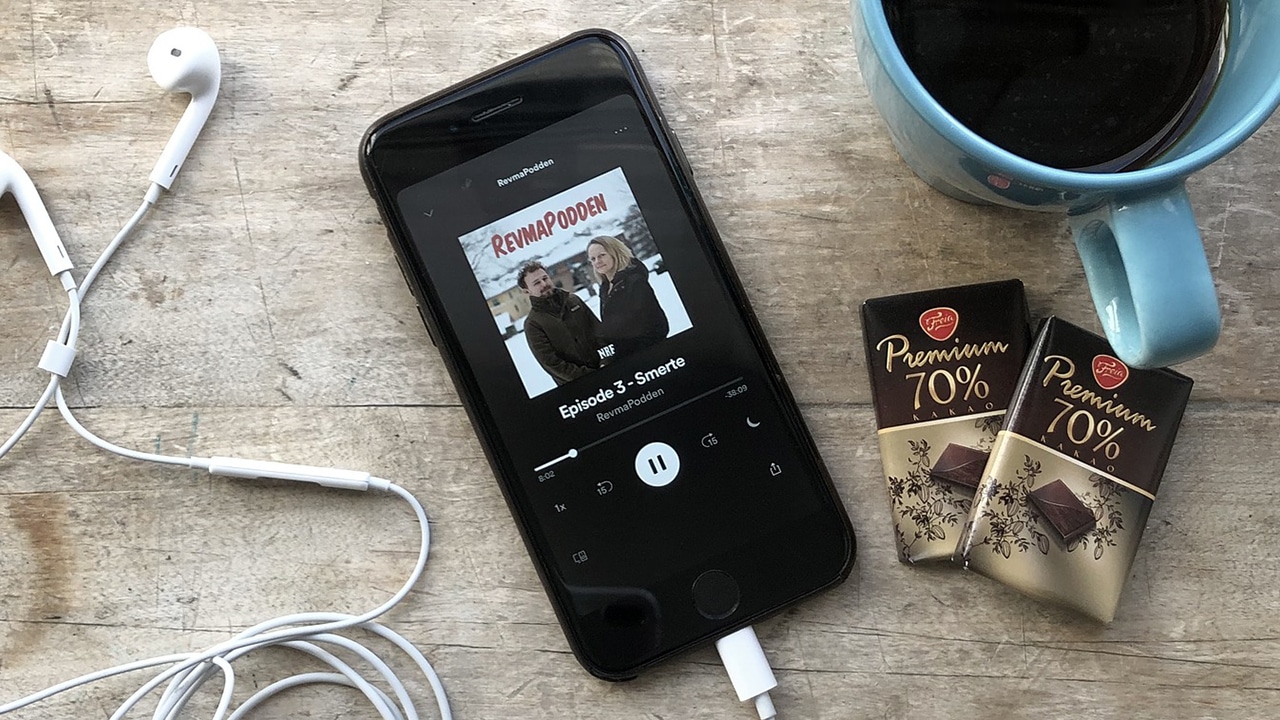 Recently, Qualcomm finally relinquished Apple from an eternity of torment. Throughout the past few months, the American chipmaker chased the iPhone maker through legal loopholes. Qualcomm accused Apple of breaching copyright laws. Last month, both companies settled the dispute out of court, creating a new mutual deal.

As the seas finally settle down, another challenger approaches. In the EU, Spotify is taking Apple to court over a supposedly unfair advantage. Specifically, Apple’s payment system is unjustly cutting off other streaming services.

Behind the scenes, Apple charges a staggering 30 percent of every transaction through the App Store. As such, app developers are either settling with reduced revenues or bigger price tags. Spotify has much more to lose. Given Apple’s wonky pricing schemes, Apple Music is benefitting more from the system.

Case in point, Spotify charges more on Apple’s store compared to its standard offerings. Outside Apple, Spotify offers their premium service for only US$ 9.99. In contrast, Spotify asks for US$ 12.99 on the App Store. The streaming service is calling it the “Apple tax.”

Spotify’s lawyer, Thomas Vinje is making a case against Apple. Additionally, Vinje argues that other streaming services are also feeling the pressure. However, they are “too afraid to take on Apple,” according to Vinje.

Currently, the case is just starting. The EU competition commission has agreed to investigate. If found guilty, Apple might cough up ten percent of its global revenue. With the company’s worldwide success, the fee might total up to US$ 26.6 billion. Even for Apple, this fee is more than just a drop in the bucket. Expect a lot more drama as the situation escalates.