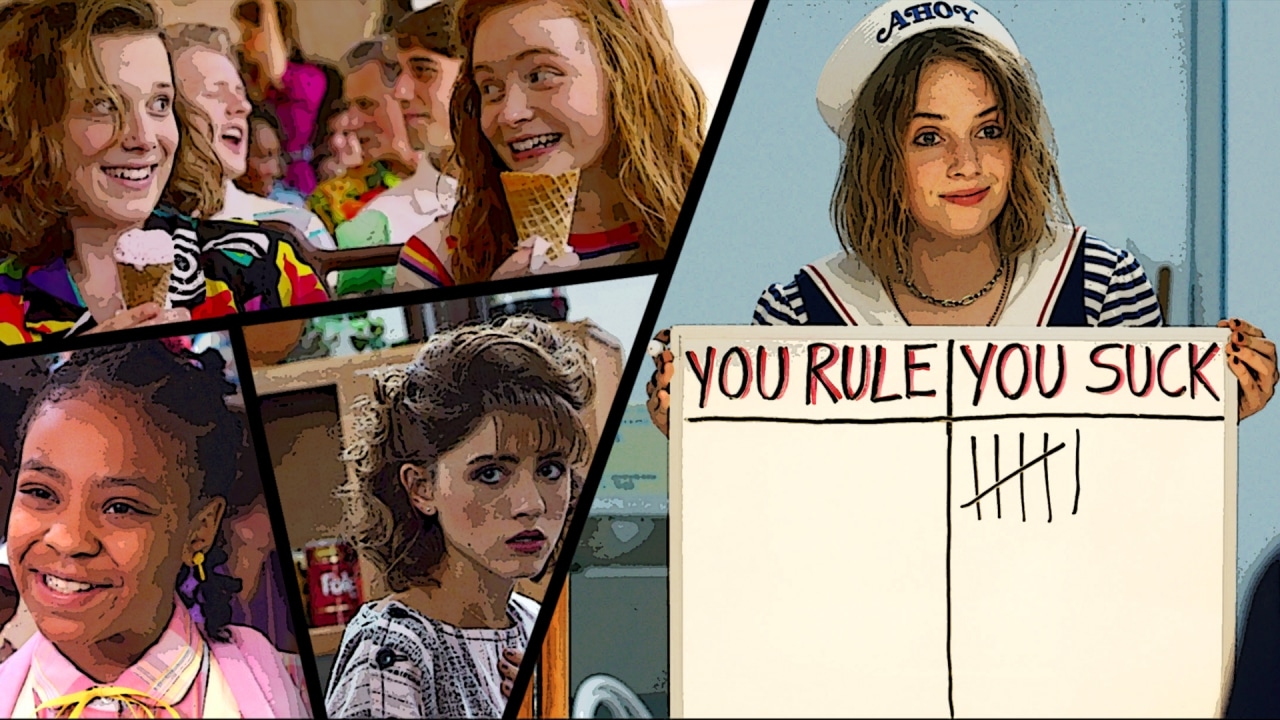 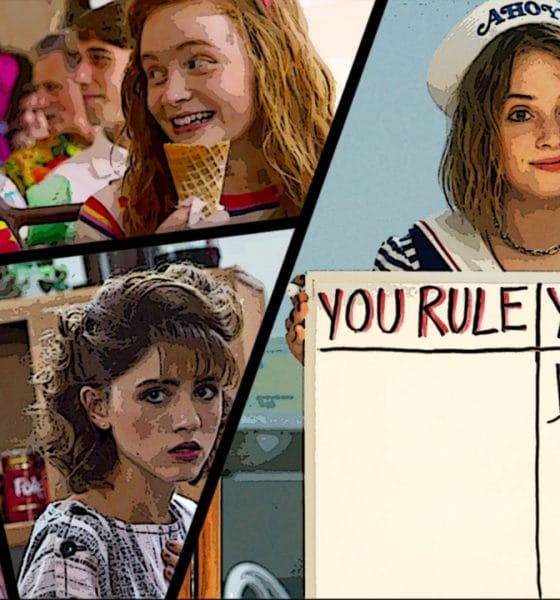 Fans know that all seasons of the Stranger Things were set during the 1980s. It’s also a time period where women were rarely given the chance to stand up and speak for themselves.

Fast forward today, some people still think it’s a privilege rather than a basic human right — but the latest season proves otherwise.

This article contains spoilers so it’s better to stay away if you haven’t seen Stranger Things 3 yet.

Although Eleven is quite literally the most powerful woman on this list, younger El was timid and socially inept in the first two seasons due to all the traumatizing experiments performed on her by Hawkins Lab. This season, she’s all about discovering her other powers — that she’s someone who knows and believes in herself. She’s more than just “dumping your ass!” She’s bitchin’ more than ever!

Aside from being exasperated and having issues with her stepbrother Billy Hargrove from last season, Eleven and Max also had an awkward relationship, especially because they were introduced to each other unintentionally.

This season changed her a lot. She’s instrumental to El finding her own style and voice. After discovering what happened between El and Mike, Max took her out of her comfort zone, took her shopping, and introduced her to Wonder Woman. She started teaching her to do things on her own — that girls should not always rely on their lousy (ex) boyfriends just to feel better. The boys’ friendship is great, but showing female characters develop as friends, and not just as love interests to the boys is important, too.

We’ve seen Nancy gradually grow into a brave young woman for the last two seasons of Stranger Things — from someone who’s hesitant to party on a Tuesday night to someone who’s brave enough to face the Demogorgon.

In Season 3 we find Nancy working at the Hawkins Post as an intern. The workplace being full of men, which includes her boyfriend Jonathan Byers, she was expected to have a minor role of serving co-workers coffee or lunch.

She was humiliated for not remembering what an employee wanted in his sandwich. She was also pranked toy rat by her co-workers for trying to pursue a story of an old woman who complained about the unusual rat in her house eating fertilizers and other chemicals.

Unfazed by her colleagues’ misogyny and her boyfriend’s disapproval, she pursued the story that helped unravel and solve more mysteries in Hawkins. In the end, her dedication paid off and helped the gang defeat the monsters that haunted them. If only the men listened to her much earlier.

Also known as Mrs. Wheeler, she is the mother of Mike, Nancy, and Holly, her youngest daughter. Her character was pretty questionable at the start of the season when she started flirting with Billy Hargrove.

The motel meet-up did not push through — Billy was “flayed” while she felt resentful about her actions. She chose to keep her family’s reputation in tact.

One of the most powerful scenes this season was when she gave Nancy a pep talk:

It’s not easy out there Nancy. People are always saying you can’t and you shouldn’t; that you’re not smart enough, not good enough. This world it beats you up again and again until eventually most people they just stop trying. But you’re not like that. You’re a fighter. You always have been.

Robin’s character was introduced this season as Steve Harrington’s co-worker at Scoops Ahoy. She started as a seemingly anti-social who can’t be bothered, but as the story progressed, she showed us her true side — a funny and smart language whiz who can crack Russian codes instead of a lame dingus.

Throughout the season, Steve saw how fun and witty Robin is that confessed his feelings for her. While they were high from Russian medication, they talked about how obsessed Robin was with him in high school. Robin then admitted it’s not because she had a huge crush on her, but because she envied him as her high school crush — a girl — always stared at him in class.

Although Steve was dumbfounded that she’s gay, it just goes to show that there’s no place for homophobia in this season, as Steve and Robin continued to be friends, closer than ever, even after they defeated the Mind Flayer. 🌈

Saving the best for last, Erica talks and acts as if she’s not 10. Even if she made a short appearance last season as Lucas’ bratty younger sister, she got all the spotlight she deserved this season.

Being young does not stop her from being mature and sassy at the same time. Asked if she loves the country, she responds, “Well you can’t spell America without Erica.”

She accomplished tasks assigned to her with ease for an unlimited supply of Scoops Ahoy. Although she never liked being called a nerd, her intellect proves that young girls are just as smart, if not smarter than their male counterparts.

Who is your favorite Stranger Things character this season? Let us know in the comments section below