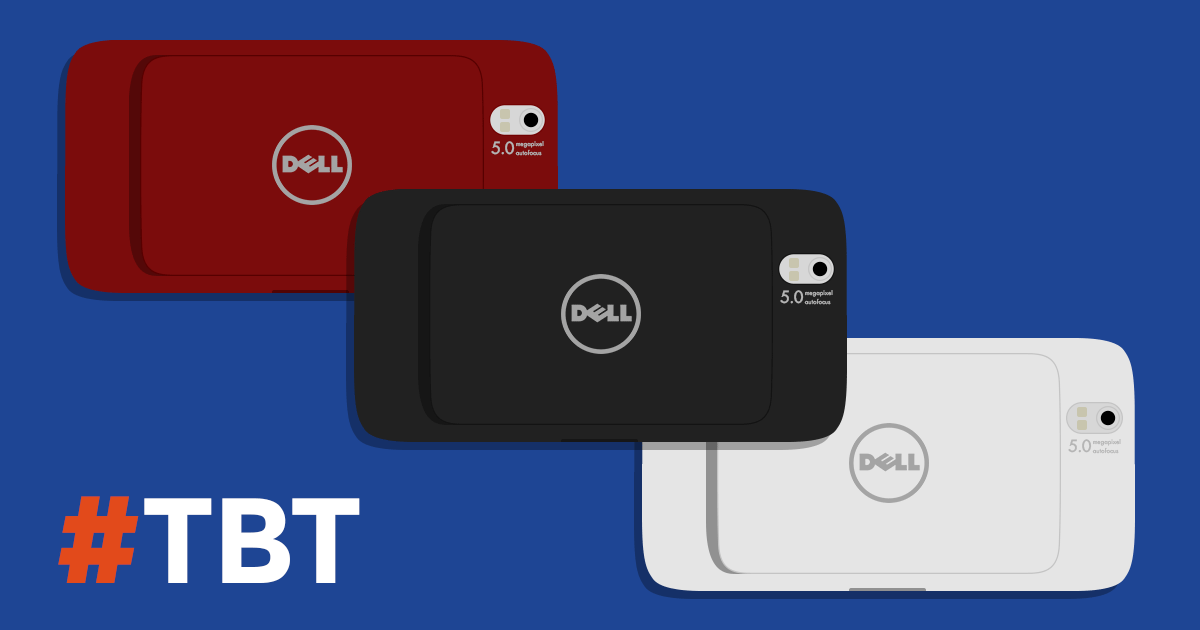 The Samsung Galaxy Note 7 launched this week, and we were in New York City to witness all the hype and hoopla unfold. The critical consensus so far has been positive, and we think the new big-screen phone is the hat-trick score its makers had hoped for.

The Galaxy Note 7 has the right curves in all the right places; it isn’t afraid to get wet; it’s better at taking notes and making GIFs and translating; and it has a cavity to slot in a microSD card if you think 64GB of onboard storage isn’t enough. In a word: Brilliant.

So brilliant that it makes sense why Samsung is the only manufacturer that has found success where others could not. Armed with a stylus and a screen that acts like paper, Samsung scripted its own legacy in the tech world.

But the idea of expanding a phone’s screen to what some thought were comical proportions wasn’t Samsung’s to begin with.

It equally belonged to Nokia and HTC and a few others; but it belonged most of all to Dell.

In 2010, the same year the iPad was announced, the American tech company came out with the Dell Streak 5. The phone was meant to compete with both the Apple slate and smartphones that maxed out at around 4 inches by offering a 5-inch display, which was considered enormous at the time. 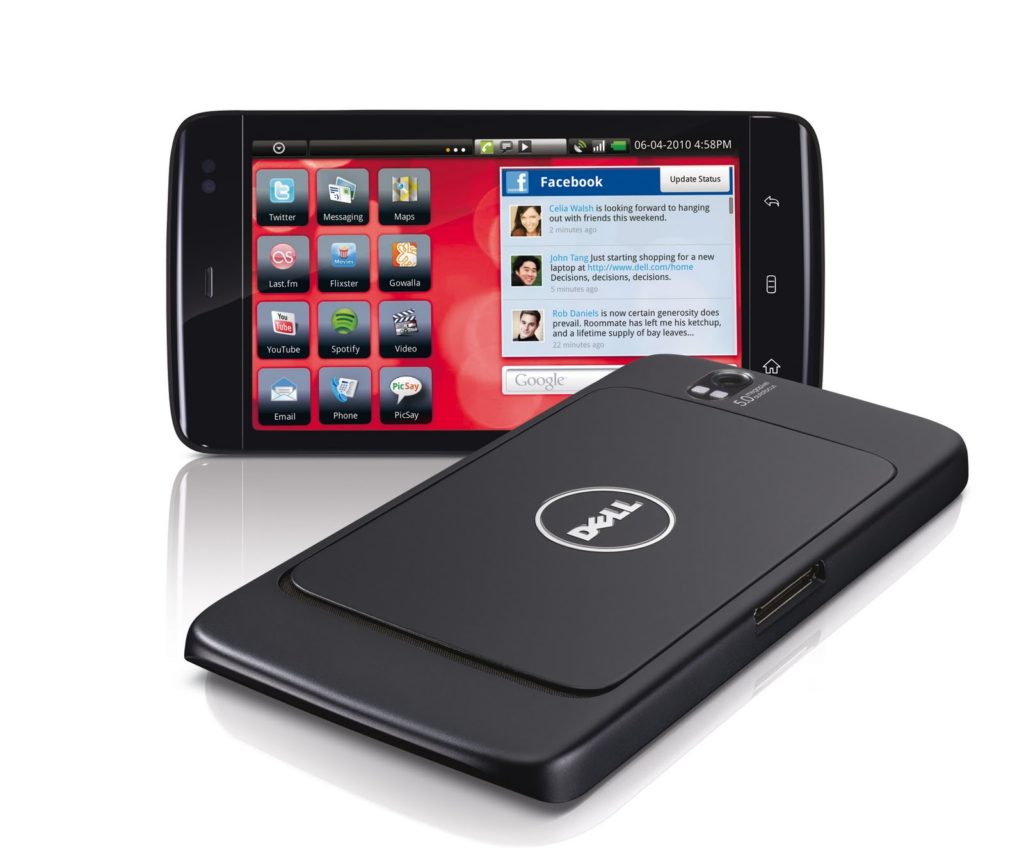 It was three inches tall and six inches wide and almost a third the thickness and weight of the iPad; it was pocketable only in the sense that it was possible to force it uncomfortably into regular-fit jeans. I thought the Streak was clunky as it was unwieldy.

But its biggest flaw had nothing to do with its obnoxious design, or the fact that critics and consumers couldn’t decide whether to call it a phone or a tablet. The Streak initially shipped with buggy, outgoing software that drew the ire of everyone.

Unable to recover from a rocky start, Dell discontinued the phone the following year. “Goodbye Streak 5. It’s been a great ride,” a post on the company’s official website read.

In 2011, Samsung made a huge bet on a phone bigger than the Streak 5 and hit the jackpot when it earned critical respect and public admiration.

The Verge gave the Galaxy Note a positive review and called it “one of the most potent Android devices to date.” It received a 7.6 out of 10 from Engadget, which described it as “one of those devices that you’ll either completely love or totally hate.” CNET gushed about its screen size. “The screen real estate is ideal for interacting with HD games and multimedia, and for reading websites and e-books,” the tech site said.

Two months after its launch, Samsung announced it had shipped over one million Note smartphones worldwide, excluding the U.S. The success of the Galaxy Note created massive interest and demand for devices of the same size.

So why the Note and not the Streak? I think it was because the Note was a more refined product that made the most of its size. Samsung didn’t just release another Streak with a bigger screen; it improved on it immensely.

When you look at today’s tech landscape, you’ll see a lot of firsts and superlatives and companies trying to be different for different’s sake. Which is fine and all. Failing is part of the process. But in the quest for the next Galaxy Note, or the next iPhone, the industry would do well to remember the lessons of the Streak.

Being first isn’t always what matters; but being the first to get things right usually does.