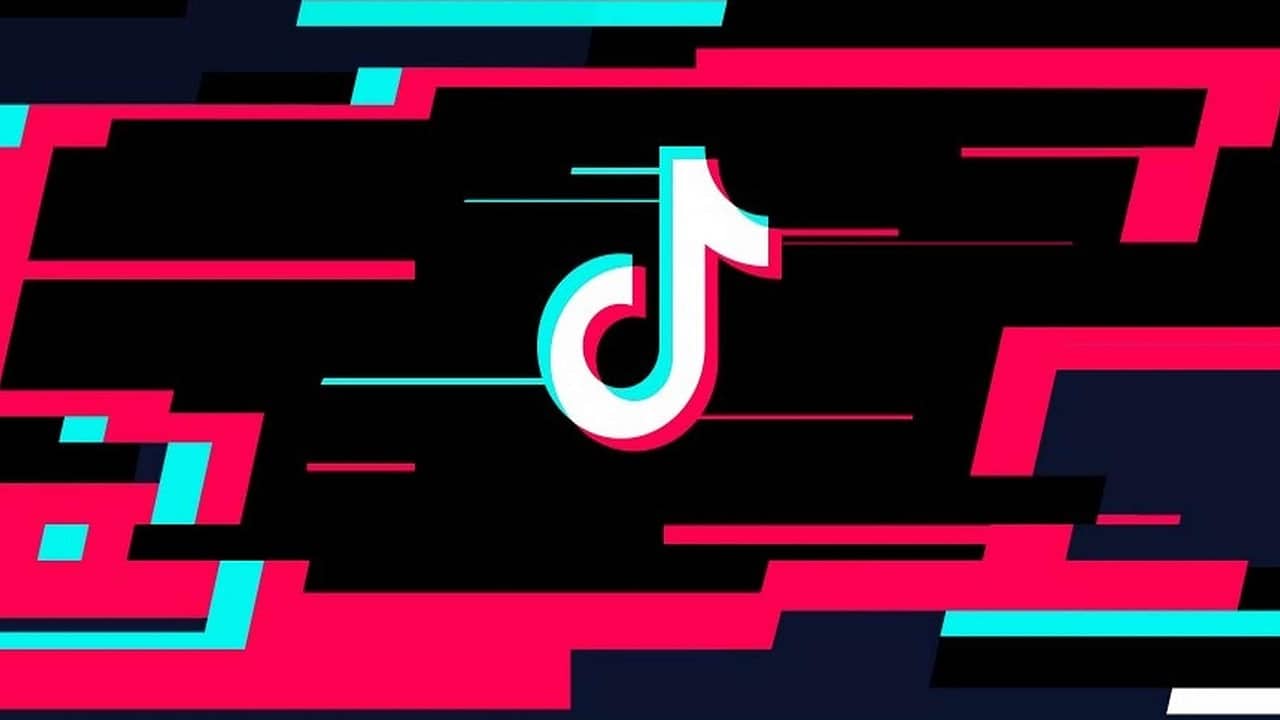 For quite a while now, TikTok has enjoyed massive worldwide success. The video platform has followed the success of Snapchat, Vine, and Dubsmash. Much like its predecessors, TikTok specializes in the short video format overlaid with music and other sound bites. It is now one of the biggest meme creation platforms today.

However, TikTok is not without its fair share of controversies. The app comes from ByteDance, a Chinese developer. Prior to TikTok, ByteDance created Doujin, the exact same product built for the Chinese market. As we know now, China has stricter censorship standards. The developer created TikTok specifically for markets outside China. Unfortunately, ByteDance can’t escape China’s stricter standards.

Leaked by The Guardian, TikTok has implemented stricter community guidelines. For one, the app has now restricted content that go against China. The ban includes any mention of Tiananmen Square or Tibet.

The strangeness doesn’t end there. TikTok has also added more levels of guidelines depending on location. Reserved for conservative countries, the new “strict” set bans nudity and vulgarity. The nudity parameters are surprisingly detailed as well. Users cannot post “partially naked buttocks, more than 1/3 length” of a whole cleavage, and overly explicit depictions of sanitary pads.

According to The Guardian, TikTok prefers the localized approach today. As is apparent now, Turkey is a strange case. We wonder what TikTok is banning in other countries.