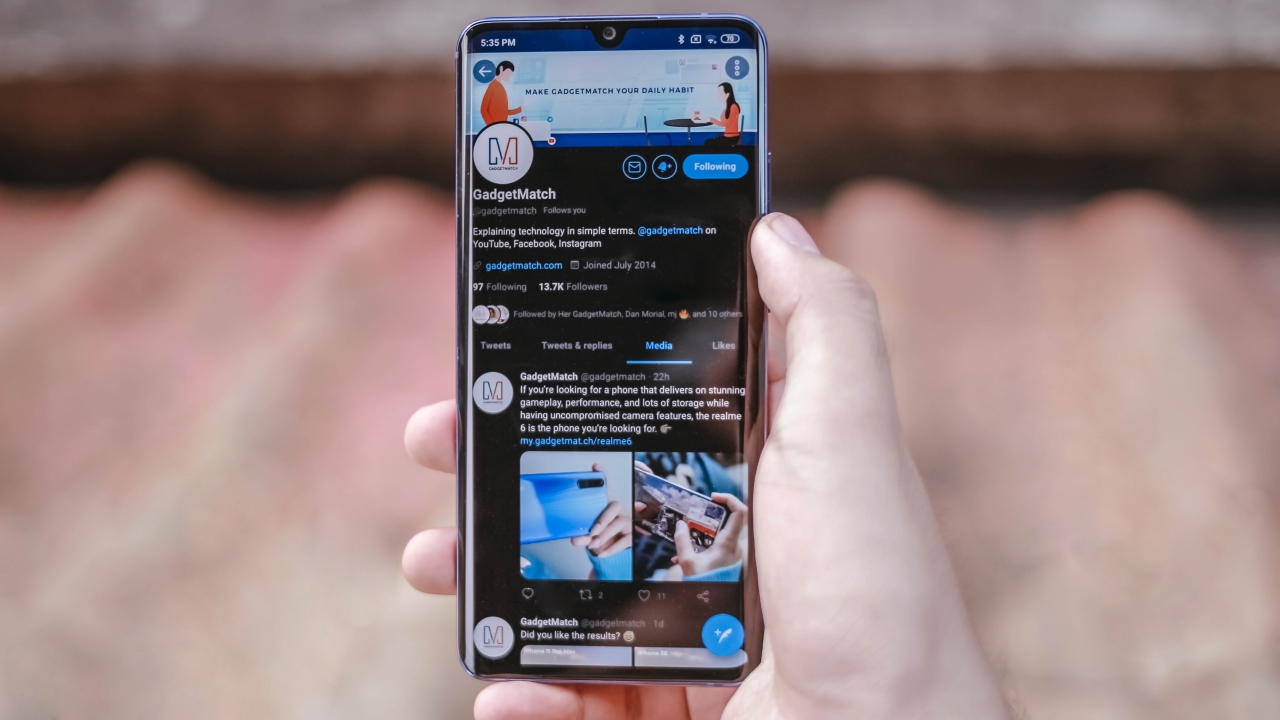 Twitter is a micro-blogging platform that’s essentially built on text-based content. These text-based posts are called tweets and currently have a character limit of 280. To make things more interesting, the social networking platform is rolling out a new feature that’ll let you tweet with your voice.

The company said it’s allowing a “limited group” of iOS users to create tweets with their voice. In the coming weeks, all iOS users should have access to voice tweets.

Voice notes can be added alongside regular tweets, to add context to them. Twitter hasn’t made any changes to retweets or replies on voice notes, which function as they always have.

In simpler terms, it’s a creative and different way of sharing your thoughts instead of just typing. Twitter explained, “We’re testing a new feature that will add a more human touch to the way we use Twitter — your very own voice.”

The new format of tweets can also be considered as an accessibility feature. Each tweet captures 140 seconds of audio and a new voice note will start if you cross that limit. A thread will be automatically made with a new tweet in connection if you exceed the maximum duration.

Twitter said it hopes voice tweets will add a “more human touch” to the platform and noted that sometimes 280 characters aren’t enough to convey a message. However, it remains to be seen how the platform is able to moderate these voice notes. Abusive language could find a safe haven in this new format and with wider usage, keeping a tab will be even more difficult. 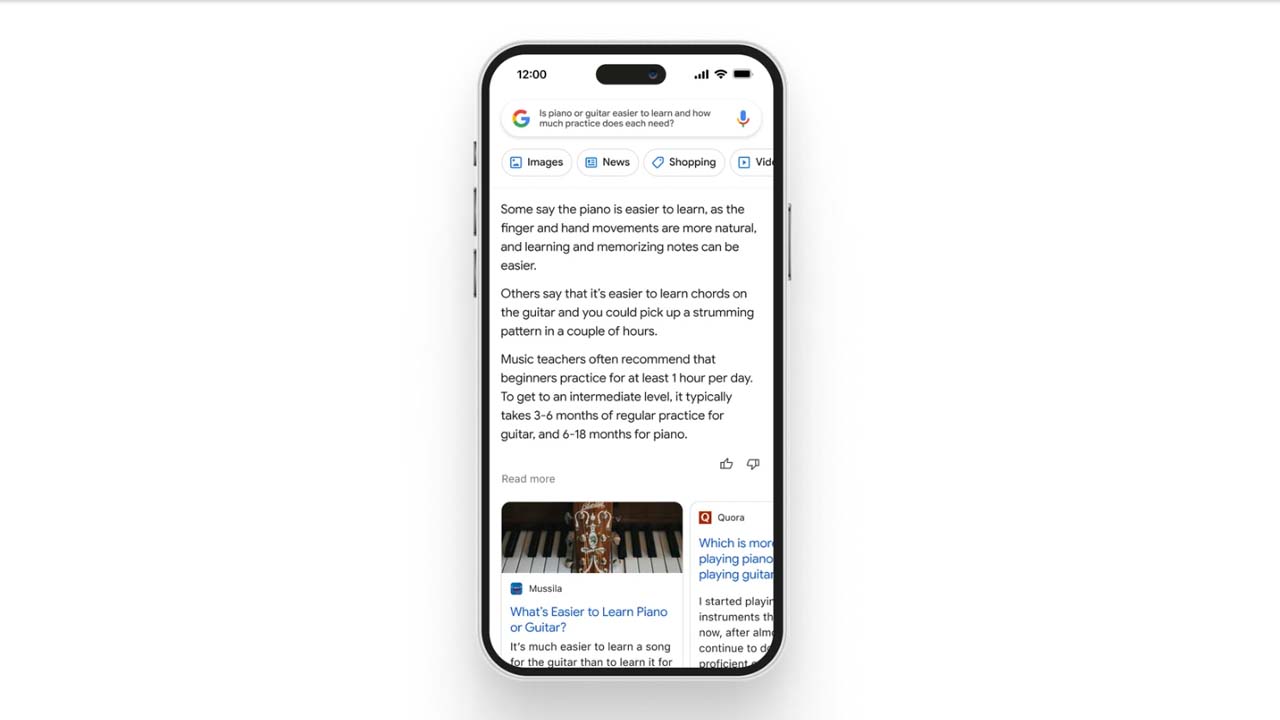