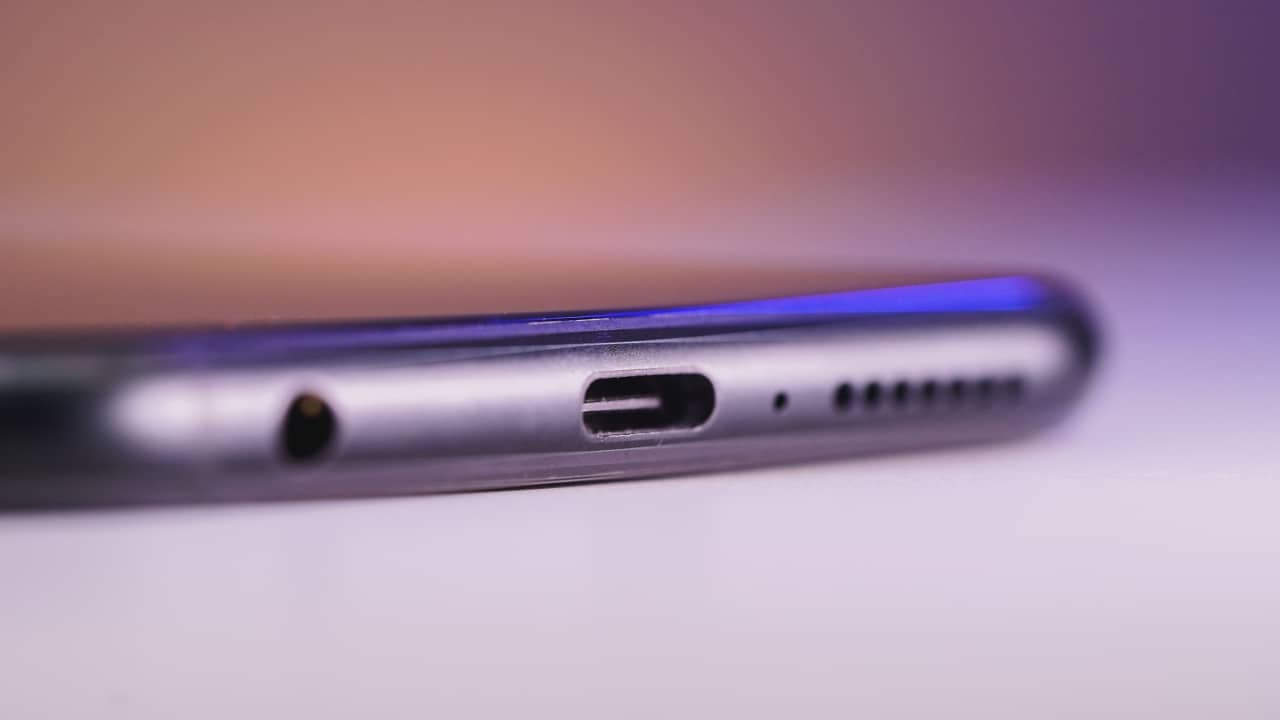 Wasn’t it only yesteryear when USB 3.0 (or USB Type-C) was the next big thing in the tech world? Even today, new smartphones are still touting the feature as a big selling point. Despite the feature’s relative recency, the world is already ready to move on.

Today, the USB Implementers Forum (USB-IF) has announced the finalization of the next big thing — USB4. The new standard was first announced earlier this year. It will ship to tech makers soon. Given the time frame, the first USB4 devices will likely launch next year.

Most notably, USB4 will tout an incredible boost in transfer speeds. The new standard offers dual-lane speeds of up to 40Gbps. For reference, the still-rare USB 3.2 offers only up to 20Gbps. USB4 is twice as fast as the current industry leader.

If that’s not enough, USB4 will also offer backwards compatibility. It can work with USB 3.2 and older down to USB 2.0. It will have the same design as the Type-C cable. Thankfully, it shouldn’t require too much of a change when it drops.

Another huge feature is its compatibility with Thunderbolt 3. Since time immemorial, Thunderbolt has often associated with Apple’s products. With massive compatibility across a lot of formats, USB4 will improve the accessories market, reducing the need to buy new cables for every new device.

It’s still quite a while before USB4 gets its wide release. Regardless, we can’t wait to get our hands on the faster format.

SEE ALSO: Apple might switch to USB-C, fast charging in the future

Due to “fierce market competition” 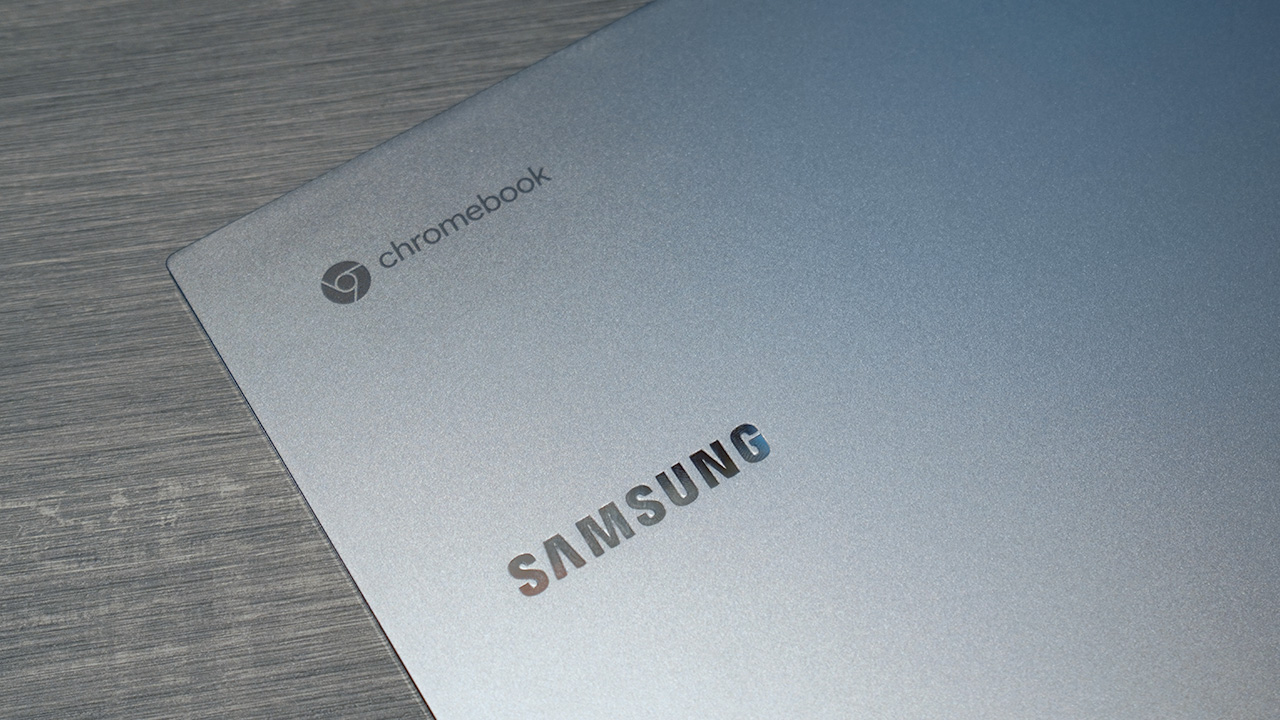 Samsung has a weird relationship with China. Though the brand still has substantial presence in the country, the company has wavered in its Chinese operations, seesawing between increasing and decreasing manufacturing staff. In another step in the cycle, Samsung is shutting down its last computer factory in China.

Reported by South China Morning Post, Samsung is reconsidering its presence in the country after numerous geopolitical issues between the US and China. For example, US President Trump has recently unloaded a barrage of bans and promises against popular Chinese video-sharing platform TikTok. In addition, Samsung cites “fierce market competition” as a motive for pulling out.

In the ensuing mess, the company is shutting down computer production, leaving behind semiconductor factories in other Chinese regions. Last year, it also pulled out from smartphone manufacturing in the country.

Instead of manufacturing, the site will refocus towards research and development. The factory’s staff, though affected, will receive opportunities to transfer facilities in the same country.

Despite the reduction, Samsung still remains committed to providing for the Chinese market. Earlier this year, the company even increased its operations in the memory chip segment. As for another manufacturing site, the company has eyed key locations in Vietnam, keeping its operations within the region.

Samsung has a lot of stake in maintaining its operations worldwide. The company is set to launch major devices within the next few weeks including a five-device Galaxy Unpacked event on August 5.

Jeff Bezos continues to be the richest man 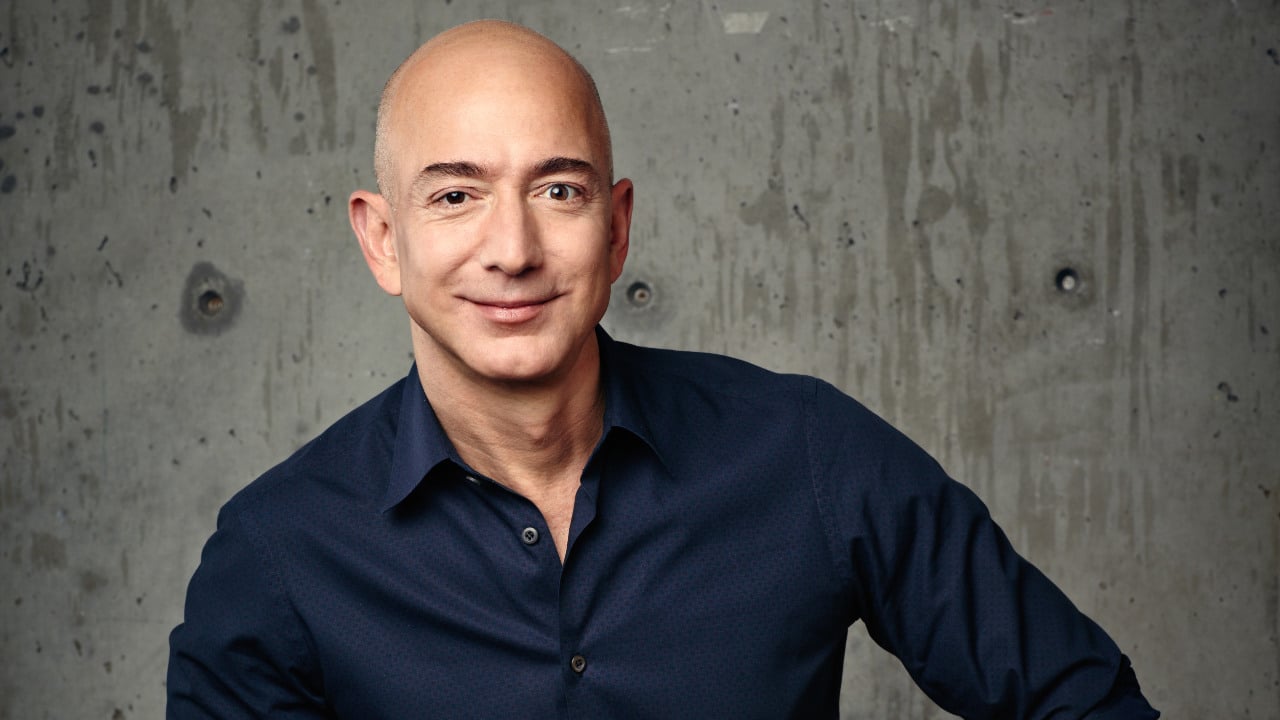 Amazon announced its second-quarter earnings and they’ve surpassed everyone’s expectations. It reported a profit of US$ 5.2 billion, an all-time high. Revenue stood at US$ 88.9 billion while AWS (Amazon Web Services) witnessed 29 percent growth as more companies shifted to the work-from-home model.

The e-commerce marketplace benefited most from the Coronavirus pandemic. People were encouraged to stay indoors and avoid gatherings or public places to curb the spread of the virus. With many relying on e-commerce door-to-door delivery, demand rose radically in mid-March. Physical stores were closed or controlling entry to enable social distancing.

Amazon too struggled to keep up with the sudden rise in demand. Its logistics network was overloaded and delivery delays were quite common. Amazon said online grocery sales tripled year-over-year in the second quarter.

“We’ve created over 175,000 new jobs since March and are in the process of bringing 125,000 of these employees into regular, full-time positions,” CEO Jeff Bezos said in a statement.

The company already accounts for 38 percent of the online sales market in the US. “Prime members … were shopping more often and with larger baskets,” Amazon Chief Financial Officer Brian Olsavsky said.

Amazon’s results boosted the net worth of Bezos, the world’s richest person, by almost US$ 10 billion to US$ 189.5 billion, according to Bloomberg’s Billionaires Index data.