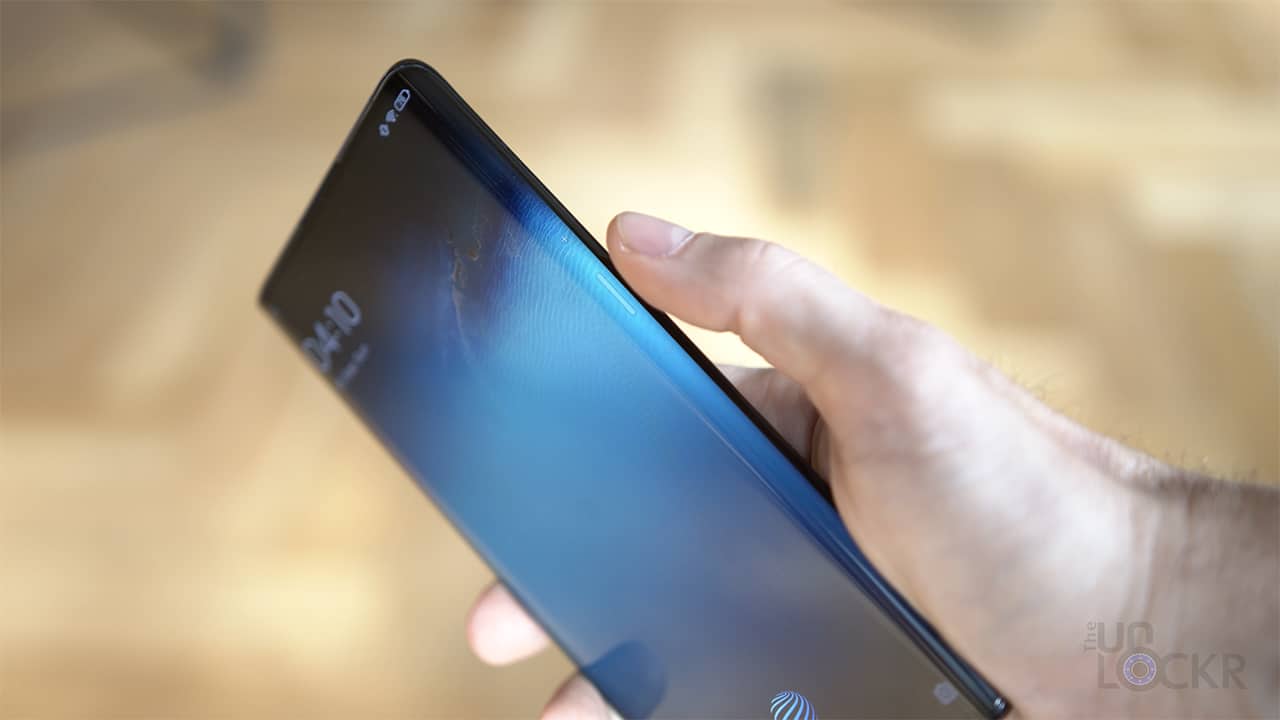 Photos by David Cogen | The Unlockr

Vivo has been showcasing bits and pieces of its latest in mobile technology over the past few months. All of these come together in its latest flagship — the Vivo NEX 3 5G.

Truly by innovation only

Vivo should have straight up stepped on Apple’s toes. The latter had the gall to put “By Innovation Only” on the invite of their iPhone event but had nothing mind-blowingly new to offer when the iPhone 11 family was revealed. This is not the case for the Vivo NEX 3.

Headlining the new flagship is its 5G capability. This is made possible by Vivo’s new  5G-6 antenna design as well as Qualcomm’s 5G-enabled chip — the Snapdragon 855 Plus. That combo ensures you get top computing performance and download speeds of up to one gigabyte per second. Let that sink in for a while. 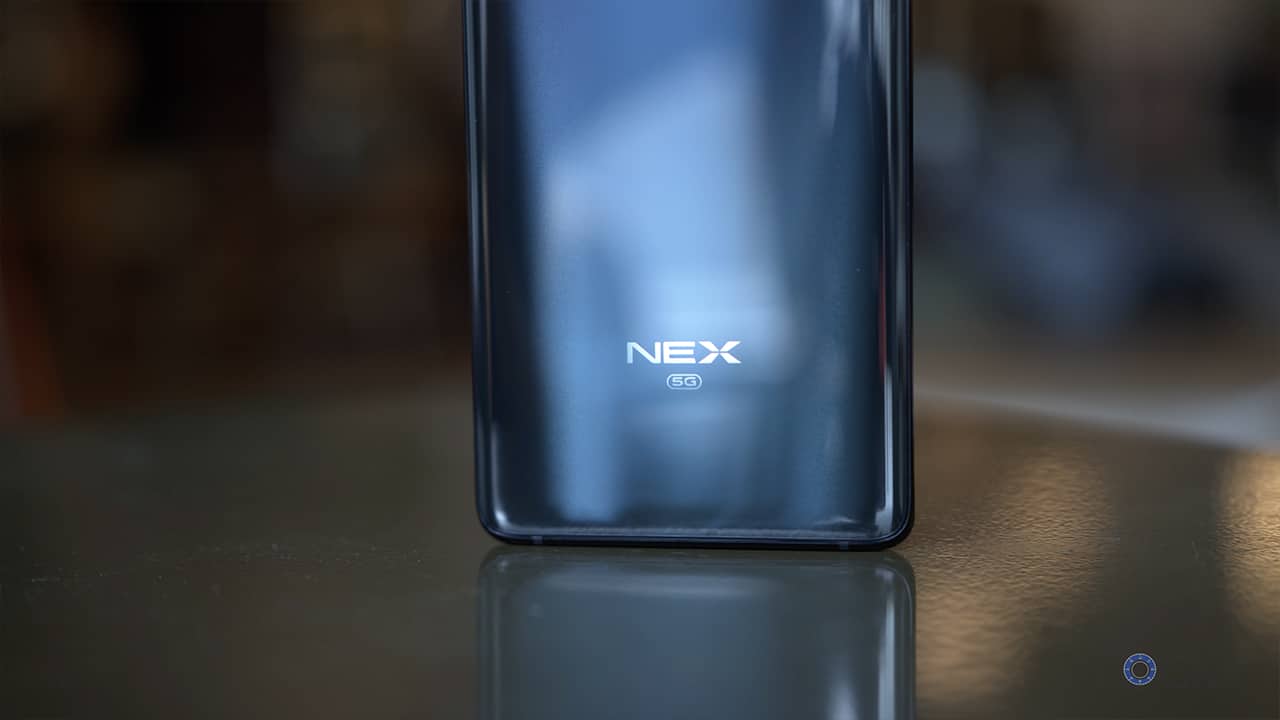 The high level of energy consumption by 5G requires immense support. As an answer, Vivo put a 4500mAh battery on the Vivo NEX 3 but it doesn’t end there. The phone is also equipped with Vivo’s Super FlashCharge 44W. It’s not quite the Super FlashCharge 120W that juiced up a 4,000mAh battery phone in just 13 minutes, but it should still be pretty darn fast.

The phone is also equipped with the Vapor Chamber Cooling System to ensure the phone doesn’t get too hot while you’re using 5G.

The WaterFall FullView Display is a sight to behold

We’ve seen it on leaks and the promotional video that surfaced on the internet a few weeks ago. But even when it’s finally confirmed, it’s still almost hard to believe.

The WaterFall FullView Display flows seamlessly from edge-to-edge of the smartphone. Dropping down over to the side, indeed, like a waterfall. With no notch in sight, you get a phone that has an insane 99.6 percent screen-to-body ratio. 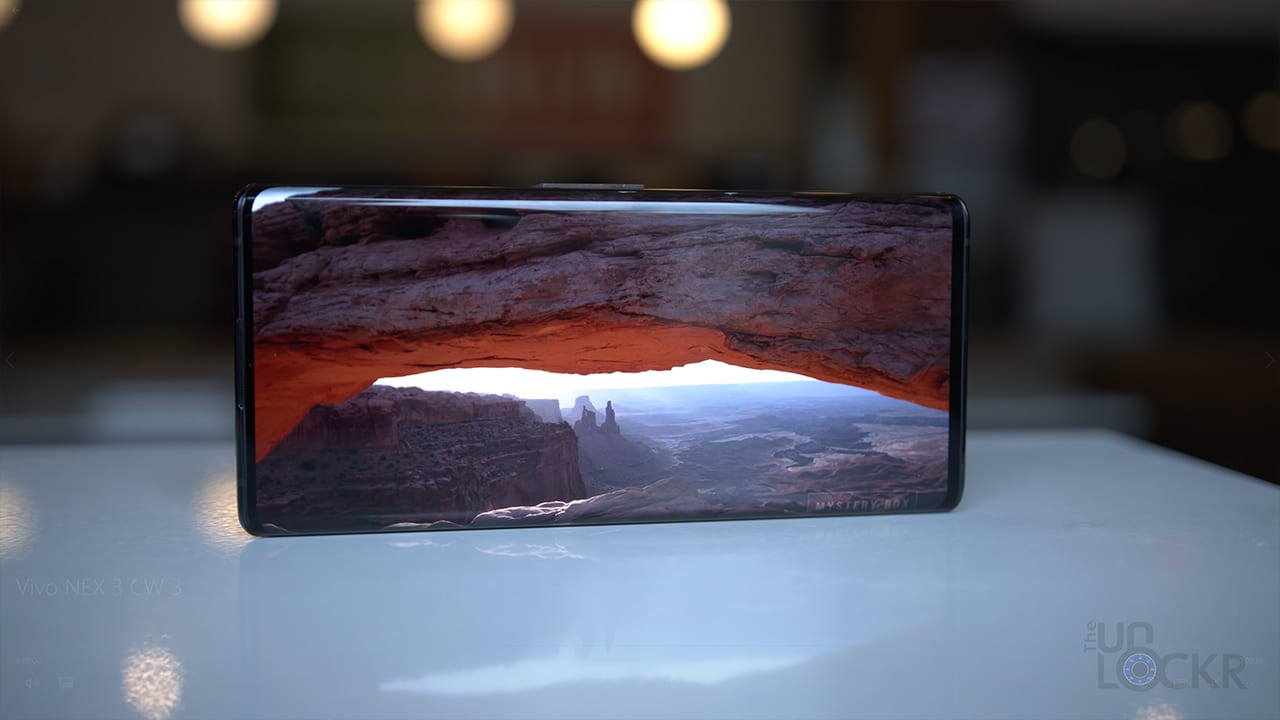 What’s even more insane is how the phone doesn’t have any physical buttons. So there are no bulging power or volume keys to ruin the phone’s aesthetic. This was made truly with the best design in mind. What it instead has is the X-axis Haptic Vibration motor. It’s Touch Sense that responds with haptic feedback the same way that physical buttons would. 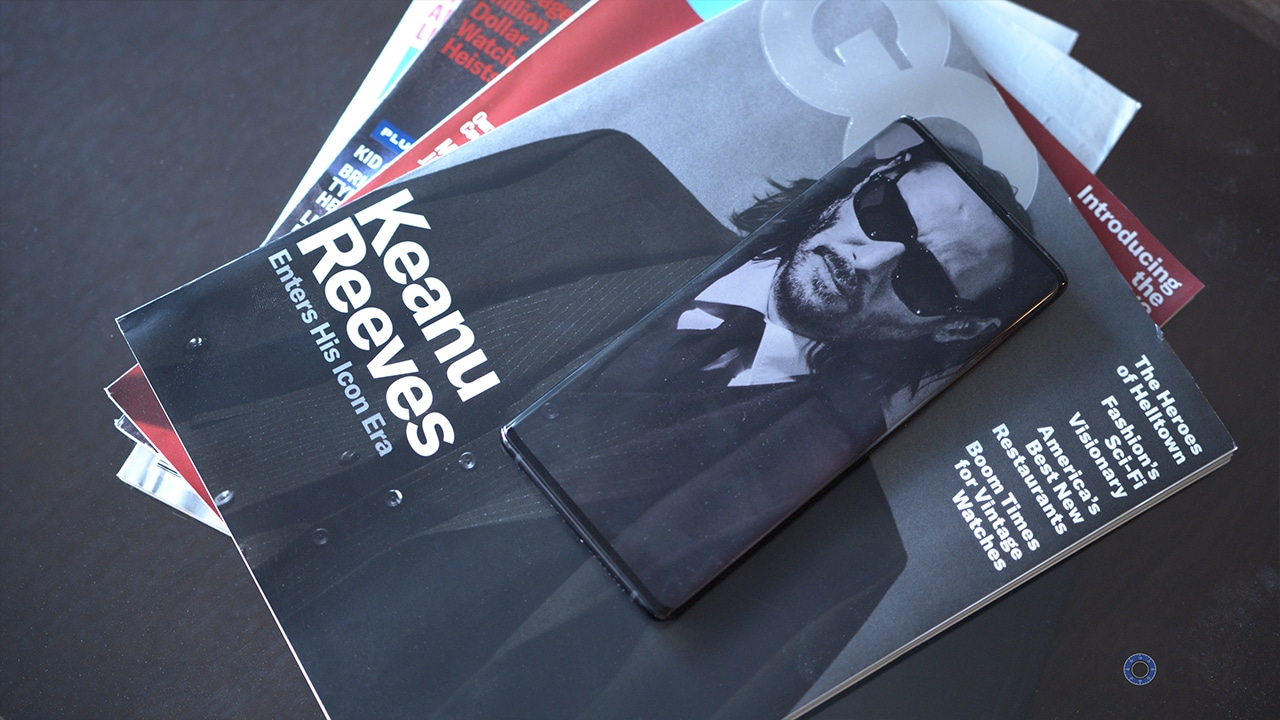 There’s also an In-Display fingerprint scanner to complete the unibody look. The Vivo NEX 3 is too sexy that we fail to describe just how good it looks with the words in our arsenal.

Adding a little bit of flair to the already gorgeous display is the Side Ambient Light. Which sounds a lot like the feature that was introduced but ultimately axed on the Samsung Galaxy S6 Edge called Edge Lighting.

It was Realme and Xiaomi that were racing to release a phone with a 64MP lens. Quietly working through all this was Vivo. The company even partnered the 64MP camera with 13MP wide angle lens, and another 13MP telephoto lens for a camera setup that will serve you in nearly any scenario.

The three cameras are enclosed in a circle that recreates what Vivo calls the Lunar Ring System. It’s a design inspired by a traditional wristwatch as seen in a sketch Li Xiang shared on Weibo. 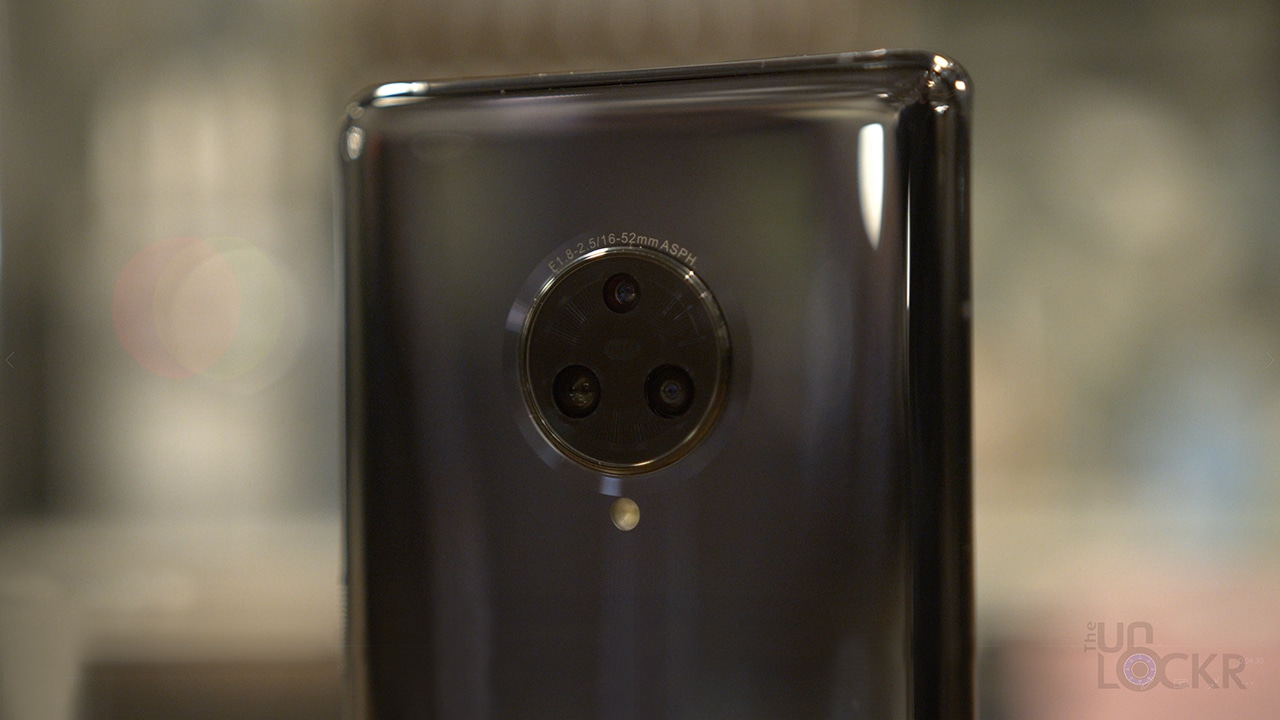 We were impressed with the HDR and capabilities of Vivo smartphones from the past and the Vivo NEX 3 should be no different. It has a feature called Portrait Master’s Hyper HDR of up to 7.65eV which is designed for portraits, it increases dynamic range accuracy between a user’s face and the background’s lightest spot. 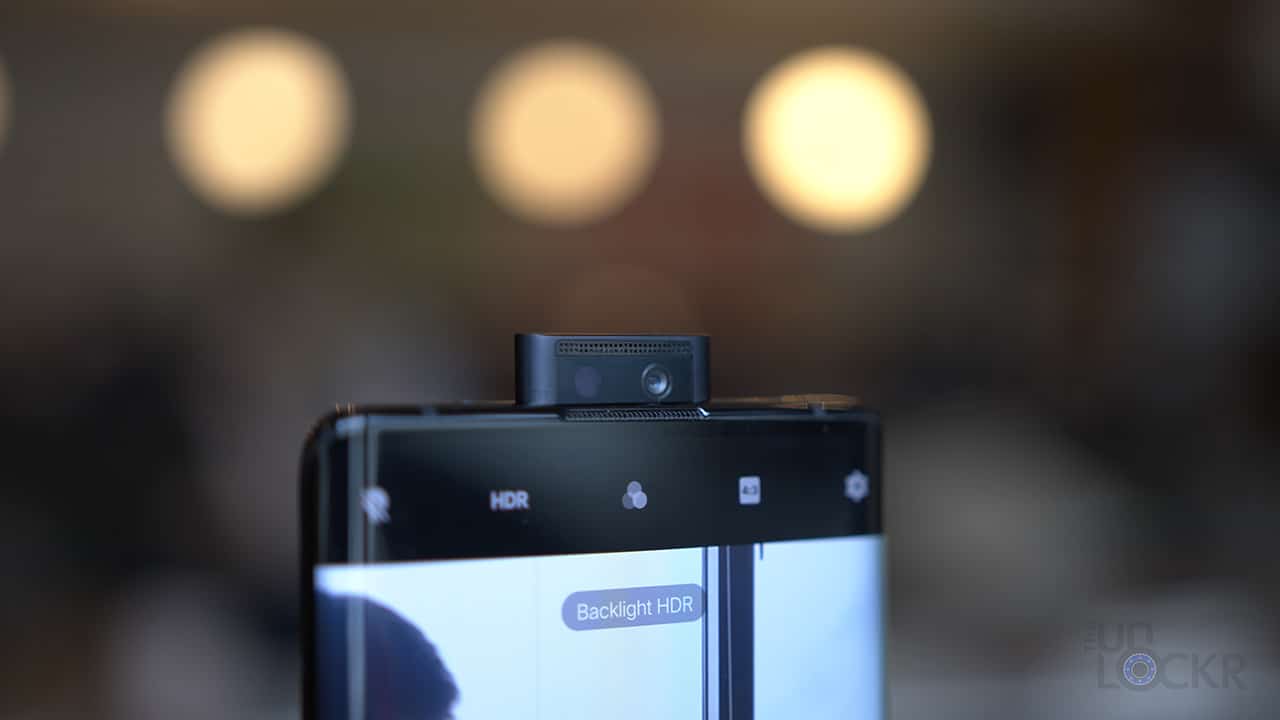 Completing the cameras equipped on the phone is the 16MP pop-camera — a signature feature of the NEX line.

Vivo’s AI Jovi is very much baked into the entire system. This means artificial intelligence is all over the Vivo NEX 3 which should help boost the phone’s performance the more you use it.

You still get Android 9 Pie with Funtouch OS 9.1 on top. In terms of RAM, there’s one with 8GB and another with 12GB. As far as onboard storage goes, the Vivo NEX 3 will have a whopping 256GB. 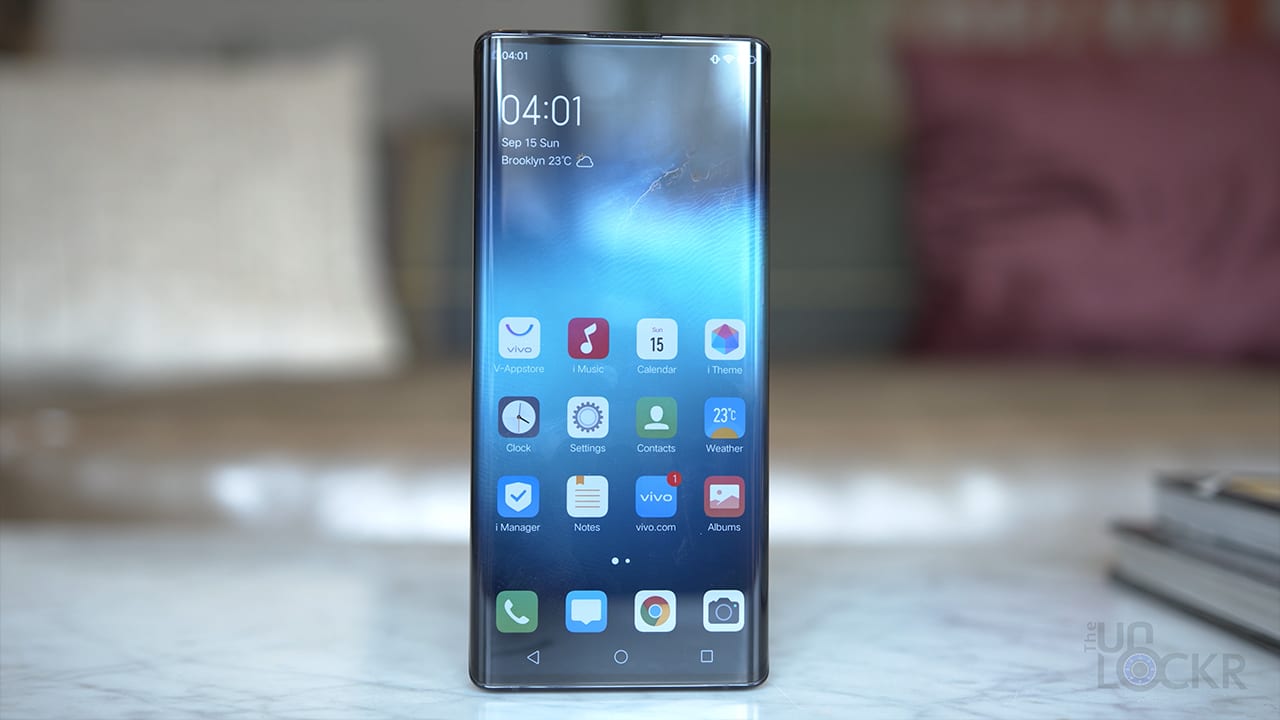 In the initial information, there’s no mention if the Vivo NEX 3 kept the 3.5mm headphone jack, but it’s worth noting that the phone is equipped with an independent audio chip which promises a better overall audio experience.

Alongside the phone, Vivo also launched the True Wireless Stereo (TWS) Earphone — the company’s first Bluetooth earphones which might suggest that jack didn’t make it to this phone.

There’s no word on pricing yet but the Vivo NEX 3 series will be available in the coming months in Asia Pacific, Southeast Asia and other markets.