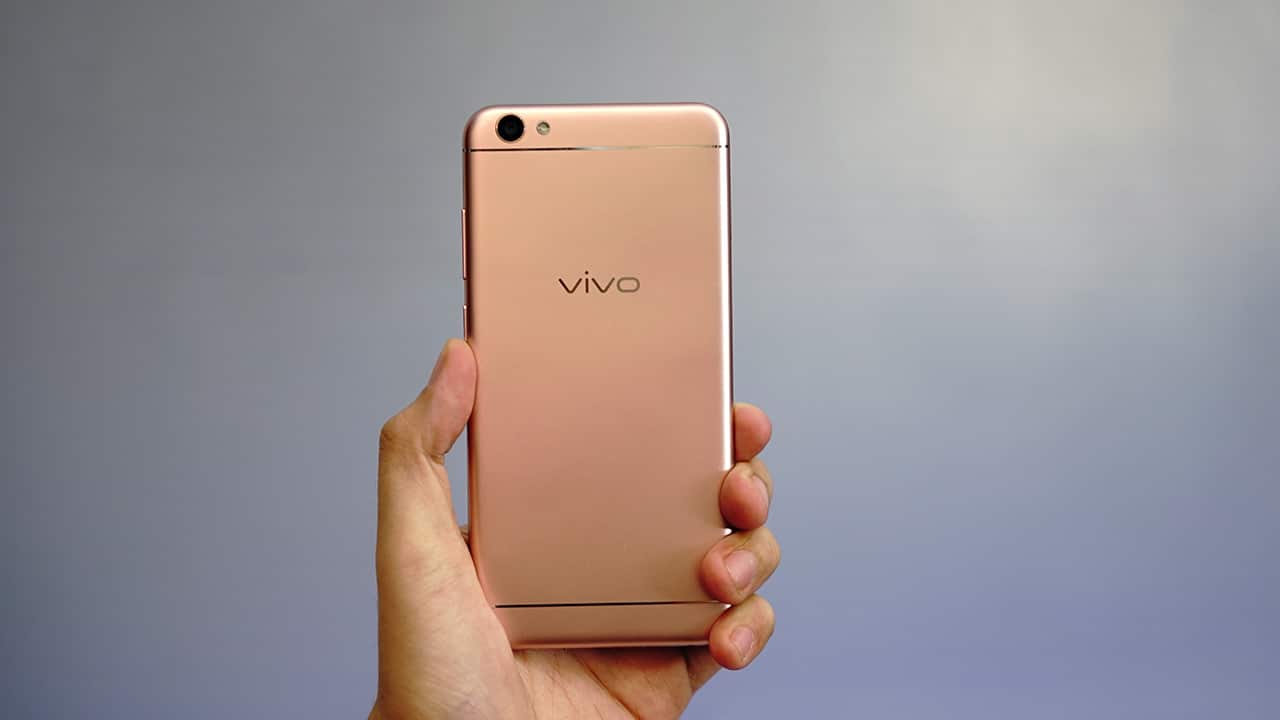 Even when the spotlight was on the V5 during its launch last November, Vivo wouldn’t stop teasing fans about the higher-end V5 Plus. No specs or pricing are available yet, but we at least know now when it’s launching. [Update: Specs have been leaked!]

Vivo’s invitation to the launch advises Indian media to make themselves available on January 23. The card comes with two aperture symbols, signifying a dual-camera setup on the V5 Plus. 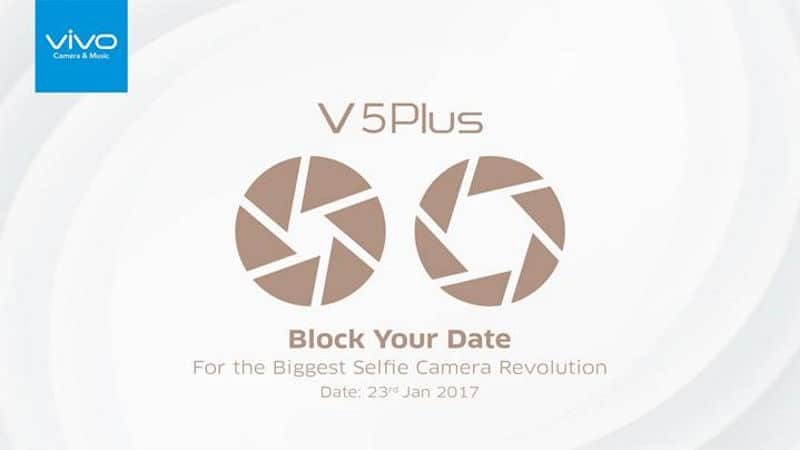 This feature will clearly be found on the front of the phone, making it even better than the single, 20-megapixel selfie camera of the simpler V5. Like its OPPO F1s sibling, shots of your mug are going to be the specialty once again.

How exactly the front-facing cameras will work is still a mystery; making it like the zooming shooters of the LG G5 or Apple iPhone 7 Plus would be pointless, but a Huawei P9 implementation might make this phone perfect for vanity.

For a better idea of what to expect, check out our hands-on review of the V5 and how it compares to the OPPO F1s, and get a more in-depth look at Vivo’s latest phone (for now) in our unboxing video.

Update: Southeast Asia will be part of this month’s rollout. The Philippines will see its launch even earlier — January 21, to be specific.

Update #2: We now have leaked specs for the V5 Plus, courtesy of Android Pure.

As you can see from the official-looking marketing material, the V5 Plus will have dual 20- and 8-megapixel front cameras, along with a 5.5-inch Full HD display and 4GB of memory with 64GB of storage. Those should make this V5 worthy of its “Plus.”