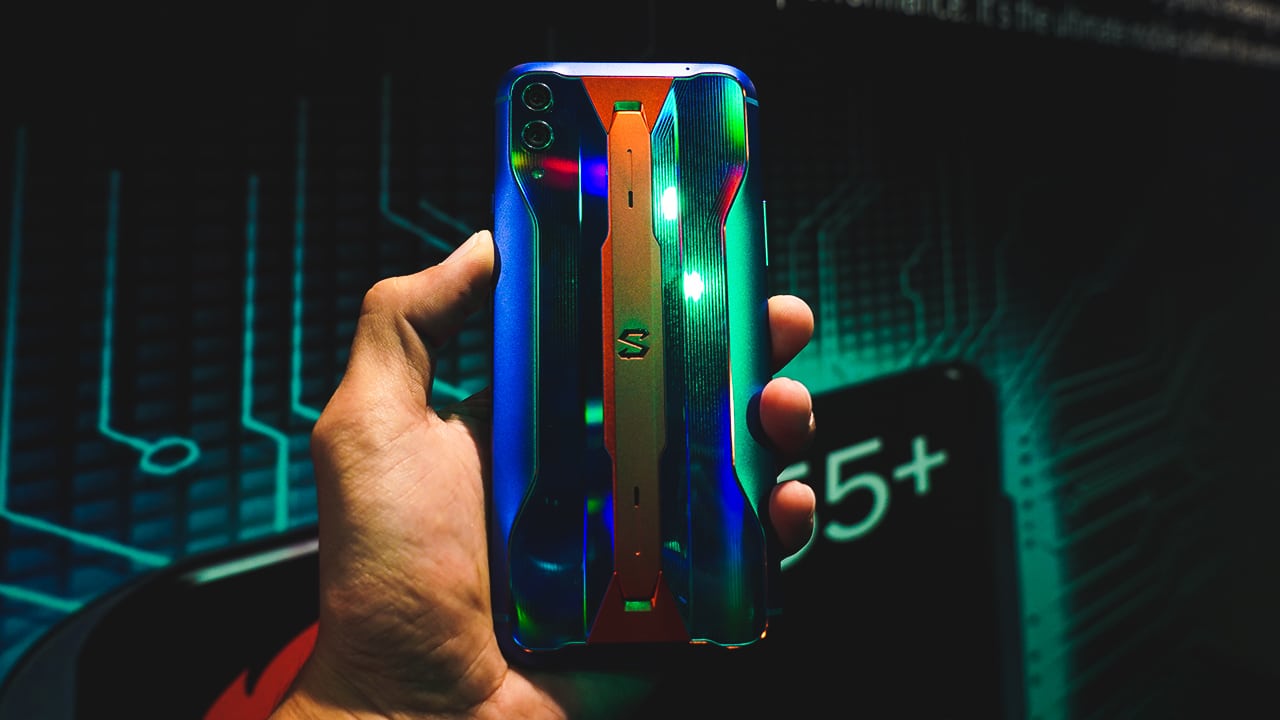 In today’s world, you can play your video games from practically any device. Through the years, companies develop better and more efficient versions of these devices to keep up with the needs of gamers on all platforms. At some point, these companies looked to bring those technologies to a mobile platform. Since 2018, Xiaomi has been leading the pack with its Black Shark gaming phone, introducing innovation and unrivaled performance.

Now, the Chinese smartphone manufacturer officially announced the arrival of its new Black Shark 2 Pro. The latest flagship gaming device is the first in the market that comes with the latest Snapdragon 855 Plus processor. The new chip promises an overall boost to the phone’s GPU by 15 percent, which will improve overall mobile gameplay.

Fantastic cooling for a device that looks hot

To supplement the beefy processor, the Black Shark 2 Pro comes with an improved liquid cooling system. Xiaomi dubs this as the first and only direct touch multi-layer liquid cooling system that promises to reduce temperatures significantly. The hard figure is that it reduces overall CPU temperature by 14 degrees, so that the Snapdragon 855 Plus performs at an optimal rate. 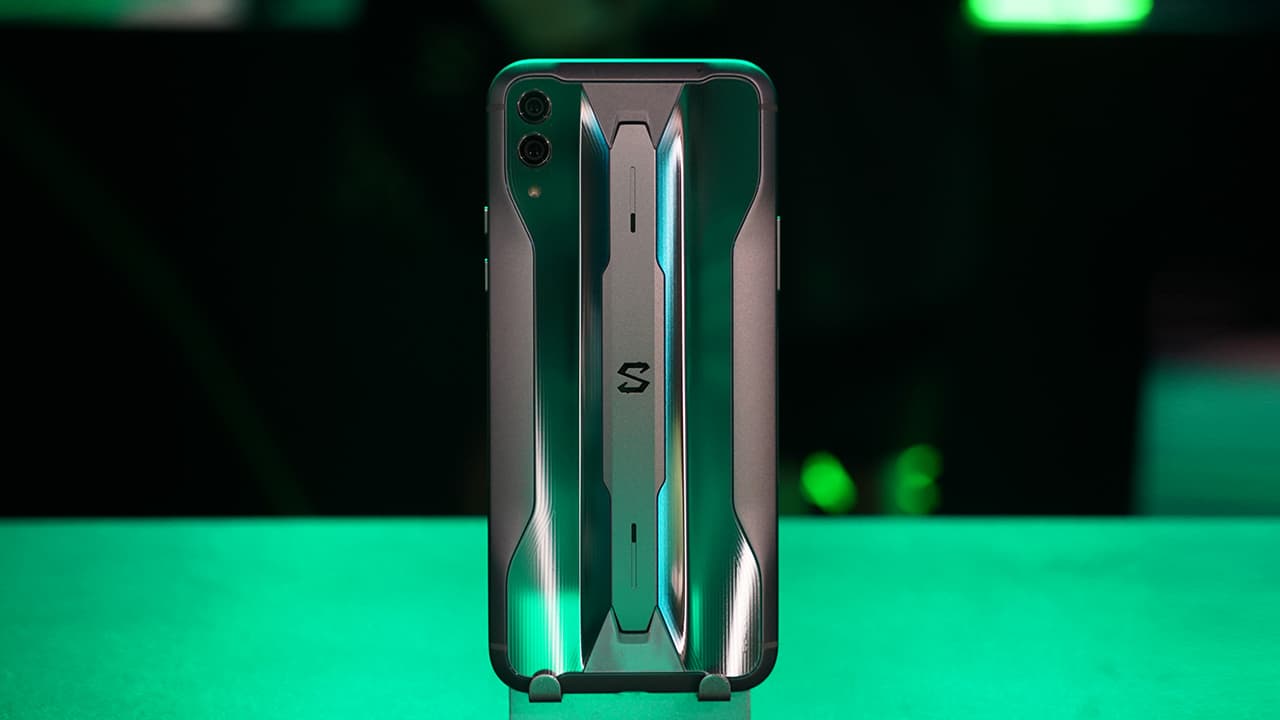 The device also comes with an AMOLED display with a 240Hz touch report rate. The caveat to that, however, is that the display still retains a 60Hz refresh rate that lags behind its competitors. However, the display’s response speed was reduced to 34.7 ms, promising faster response times during high pressure gameplay.