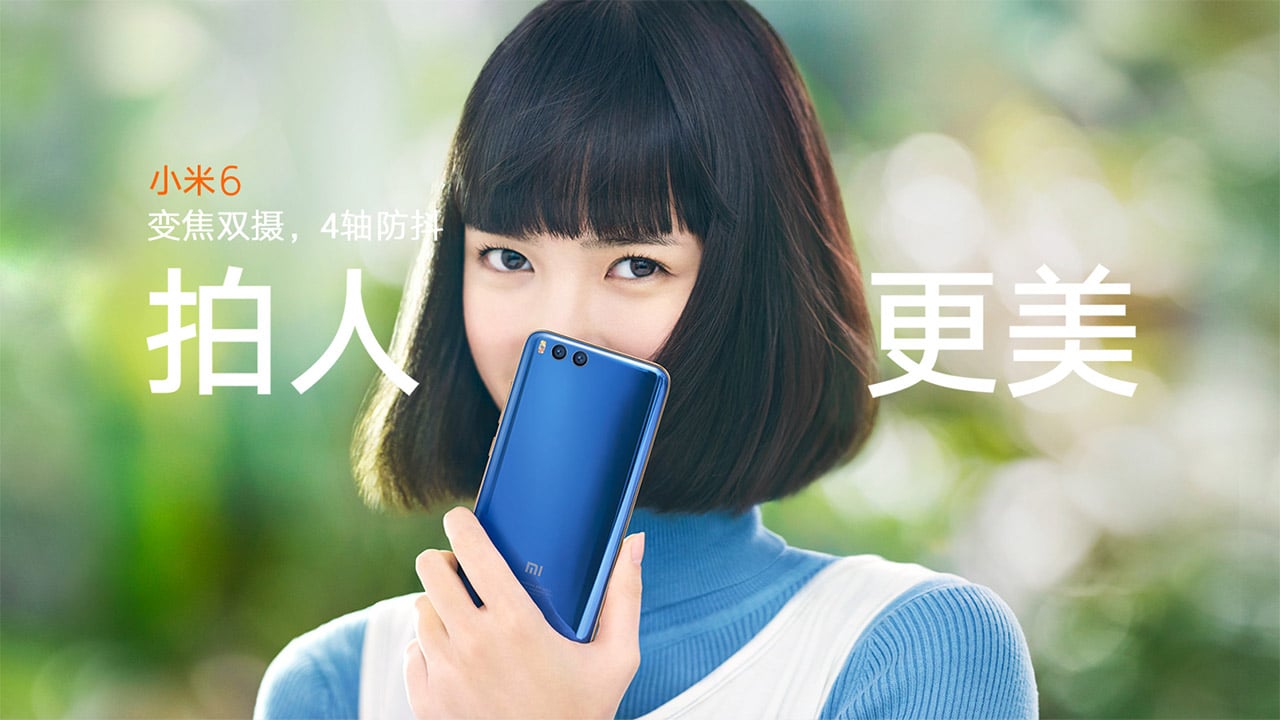 Xiaomi has done it again; its Mi 6 flagship smartphone takes the best features of today’s hottest handsets, mashes them into a sleek design, and sells it at a fraction of the others’ cost.

The thing is, Xiaomi isn’t even shy about copying its rivals. Just look at one of its official marketing materials from the official website: 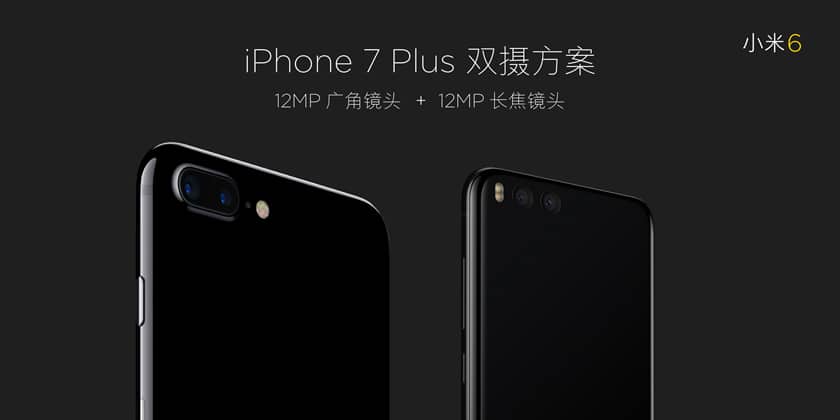 That image is referring to the Mi 6’s use of two main cameras, one 12-megapixel camera for regular wide-angle shots and another 12-megapixel shooter for zoomed in photos just like — you guessed it — the iPhone 7 Plus. It’s admittedly a great setup, and something we appreciated on phones like the ZenFone 3 Zoom, as well.

As for the processor, it’s a Snapdragon 835, the same chip found in Samsung’s Galaxy S8, which was the first to launch with it. We detailed its best features when Qualcomm first announced it, but in a nutshell, it’s way ahead of the pack in terms of performance and efficiency thanks to a new fabrication, and you’ll want this in your next smartphone as much as possible. 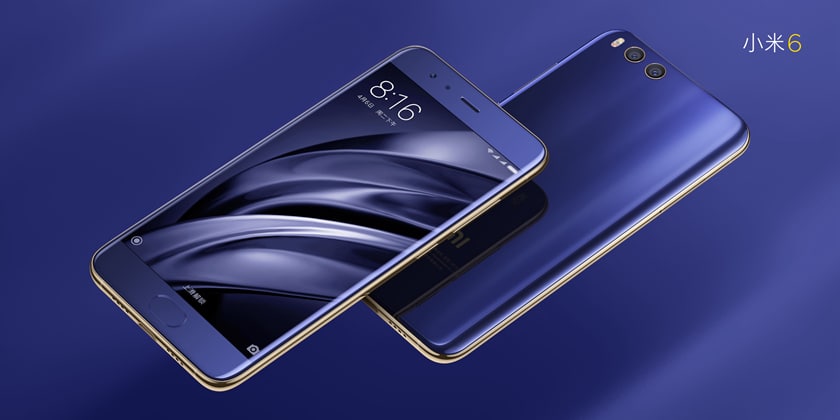 The rest of the specs are just as impressive: 6GB of memory by default, a choice between 64GB and 128GB of internal storage, and a splendidly sized 3350mAh battery sandwiched between the 5.15-inch Full HD LCD in front and curved glass back. The only glaring omission is the 3.5mm audio port, which is odd considering how this isn’t exactly a razor-thin phone like the Moto Z. Just another case of Apple copying, perhaps?

In exchange for the lost port, we’re treated to stereo loudspeakers, splash resistance, and a well-aligned design Xiaomi appears to be so proud of. If you look closely at the promotional images, the slots and ports are symmetrical from top to bottom, side to side. No doubt it’s a good-looking gadget, but we’ll leave the final judgement to when we get it in our hands. 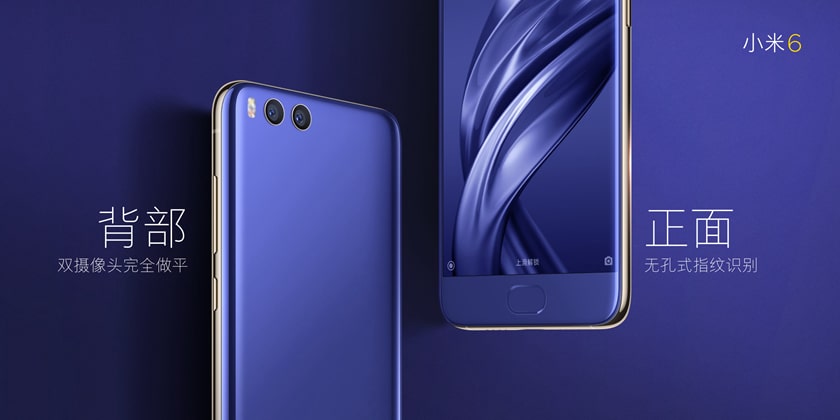 These are very competitive prices for a phone that’s likely faster than any other handset available right now. We just have to hope Xiaomi will ship this beauty outside of China, and without added tax that may otherwise ruin such a great deal. 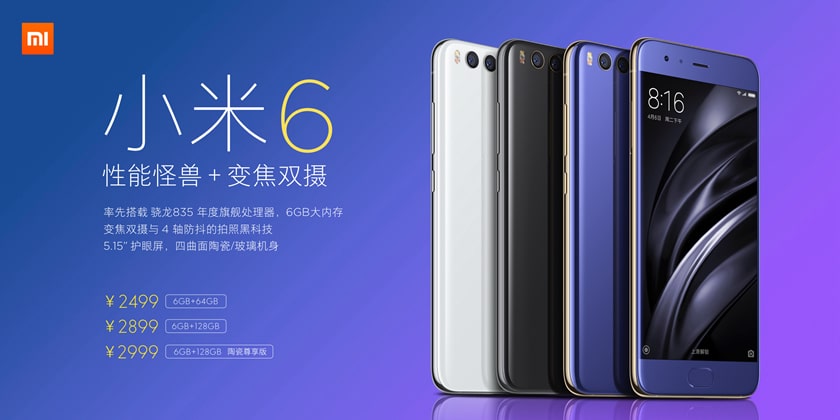