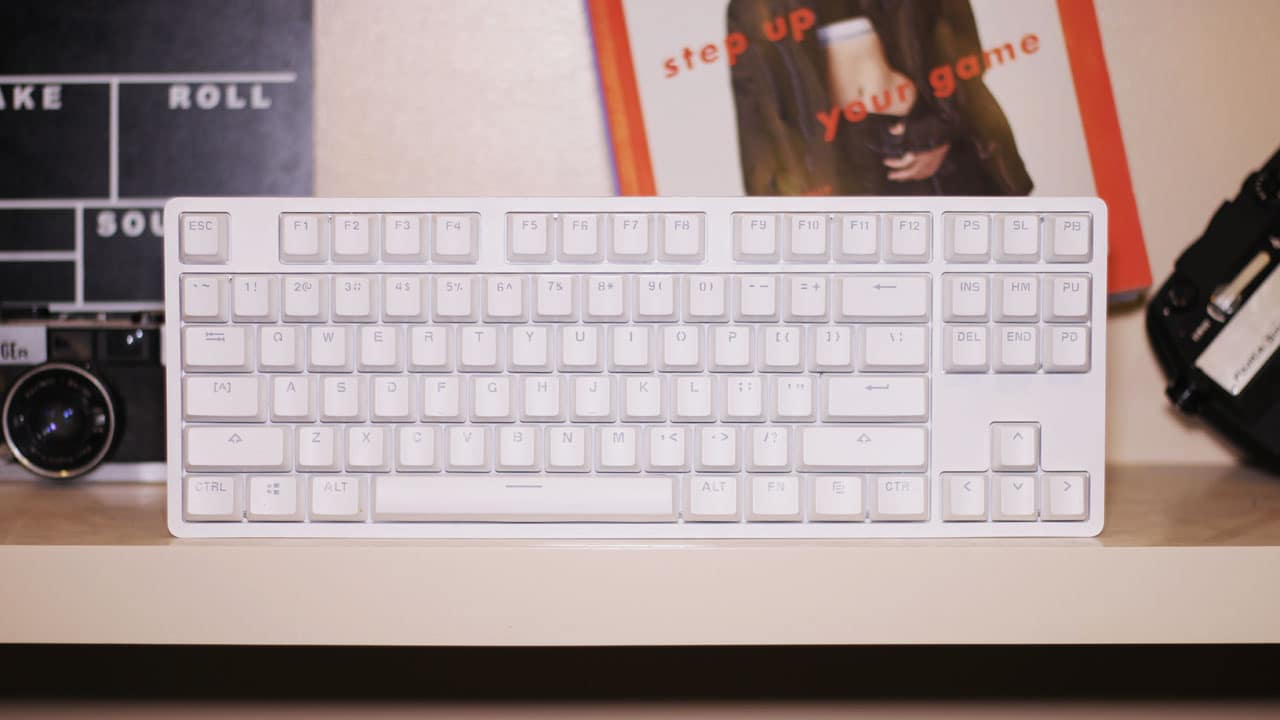 Xiaomi is more popularly known as a Chinese smartphone maker that delivers great hardware for good value, but in recent years, Xiaomi has embraced several sub-brands to help expand its vision of a Mi ecosystem. Recently, I was able to get hold of Xiaomi’s first keyboard — a mechanical TKL keyboard by a company called Yuemi.

The keyboard (model name MK01) comes in only one variant; the entire upper half is made out of white plastic, while the entire bottom half is made of aluminum alloy with a silver finish that’s a tad bit glossier than Apple’s Macs. The keycaps have a matte texture and are made from PC/ABS material, which basically means plastic, but a separate piece of plastic is used for the letters to make sure they never fade. The plate on the top half has a glossy finish; while it looks great, expect fingerprints to become more prominent as you use the keyboard. 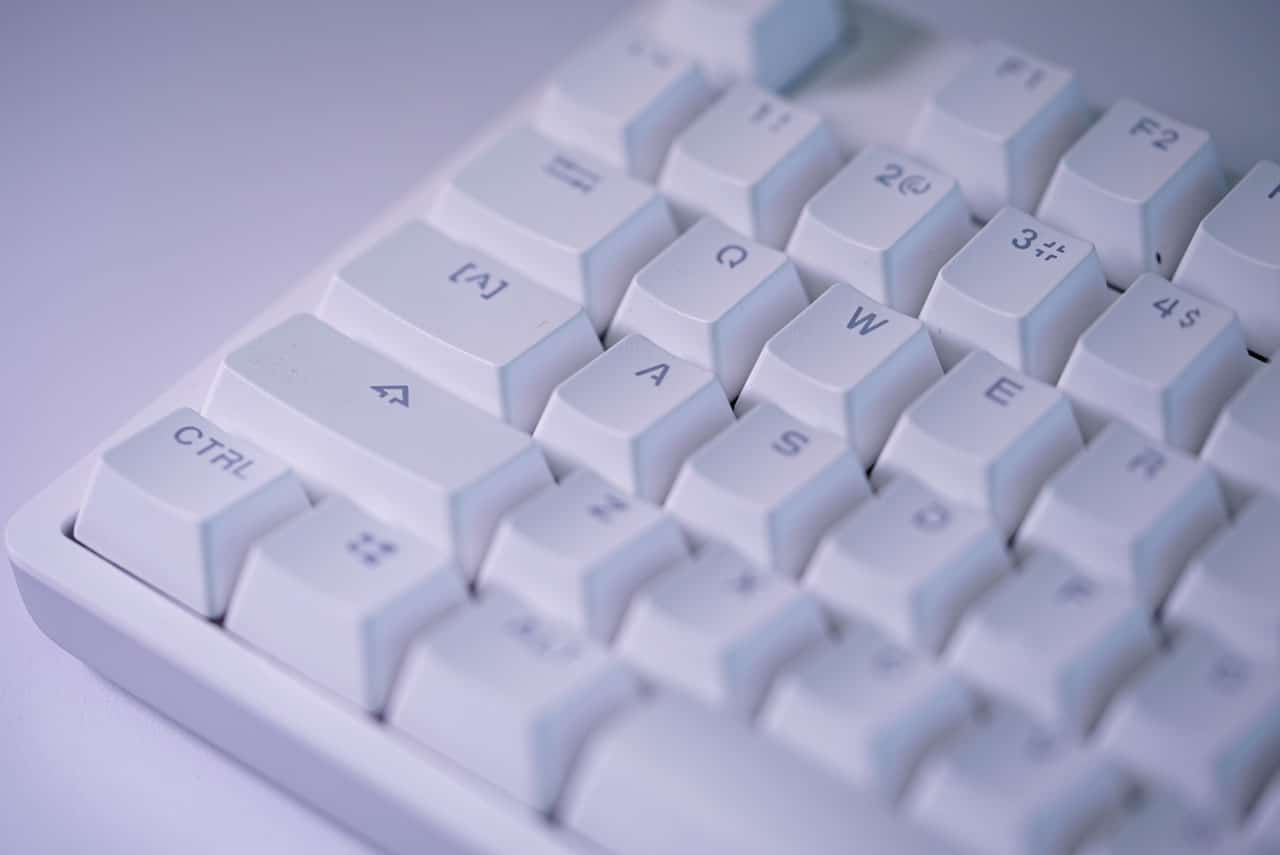 Design-wise, it reminds me of Apple, but one thing that strays from that is the choice of fonts. While I do like the overall aesthetic of the keyboard (clean and minimalist), I don’t agree with the choice of fonts. It’s a font I’ve never seen used elsewhere and definitely feels off at first glance. However, I’ve gotten used to it over time and hardly ever think about it when using the keyboard. 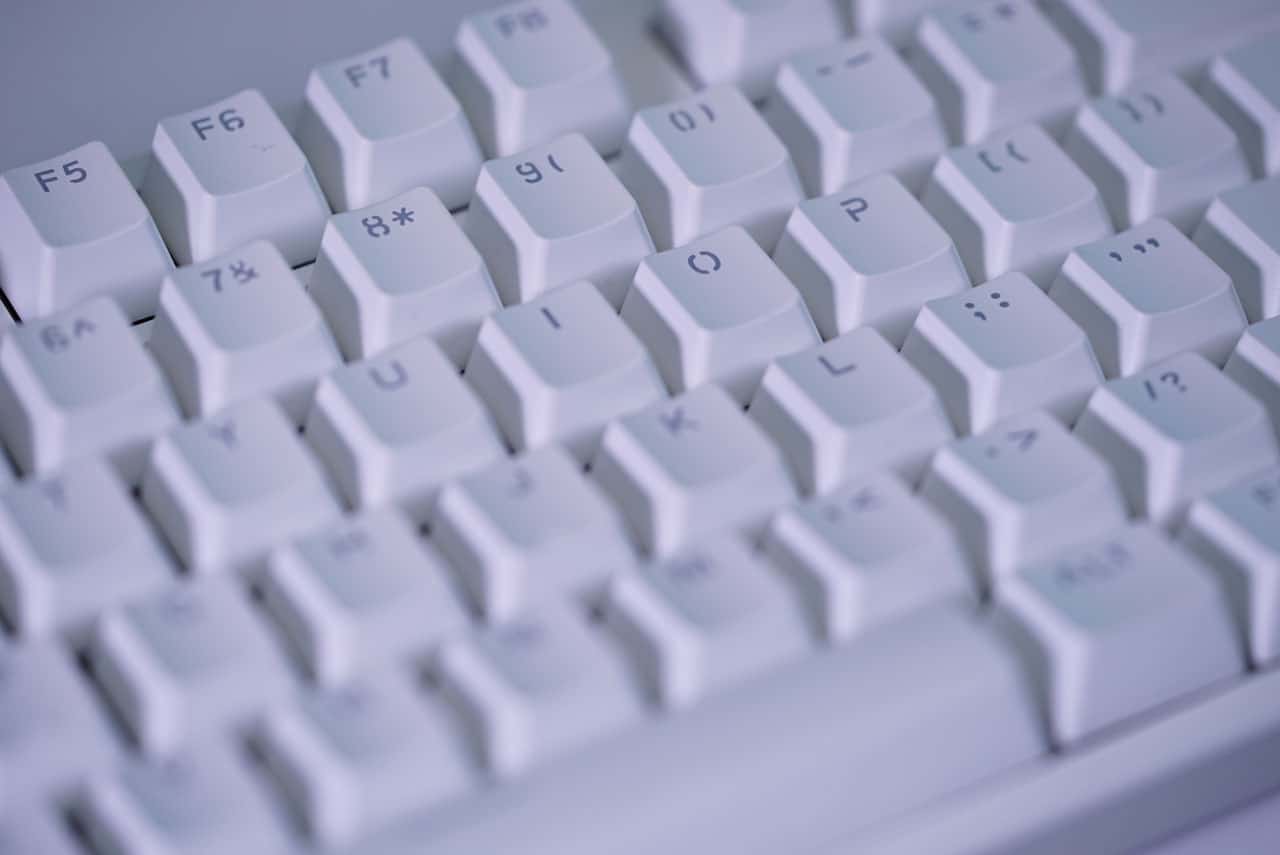 Something I did like was the raised set of keys, so your fingers can easily jump from one row to another and be able to distinguish one row from the next. If the inclined keys still aren’t enough for you, the rubber feet at the bottom give them just the right amount of height for me. They feel sturdy and have a very assuring snap to them when flipping them up or pushing them back down. 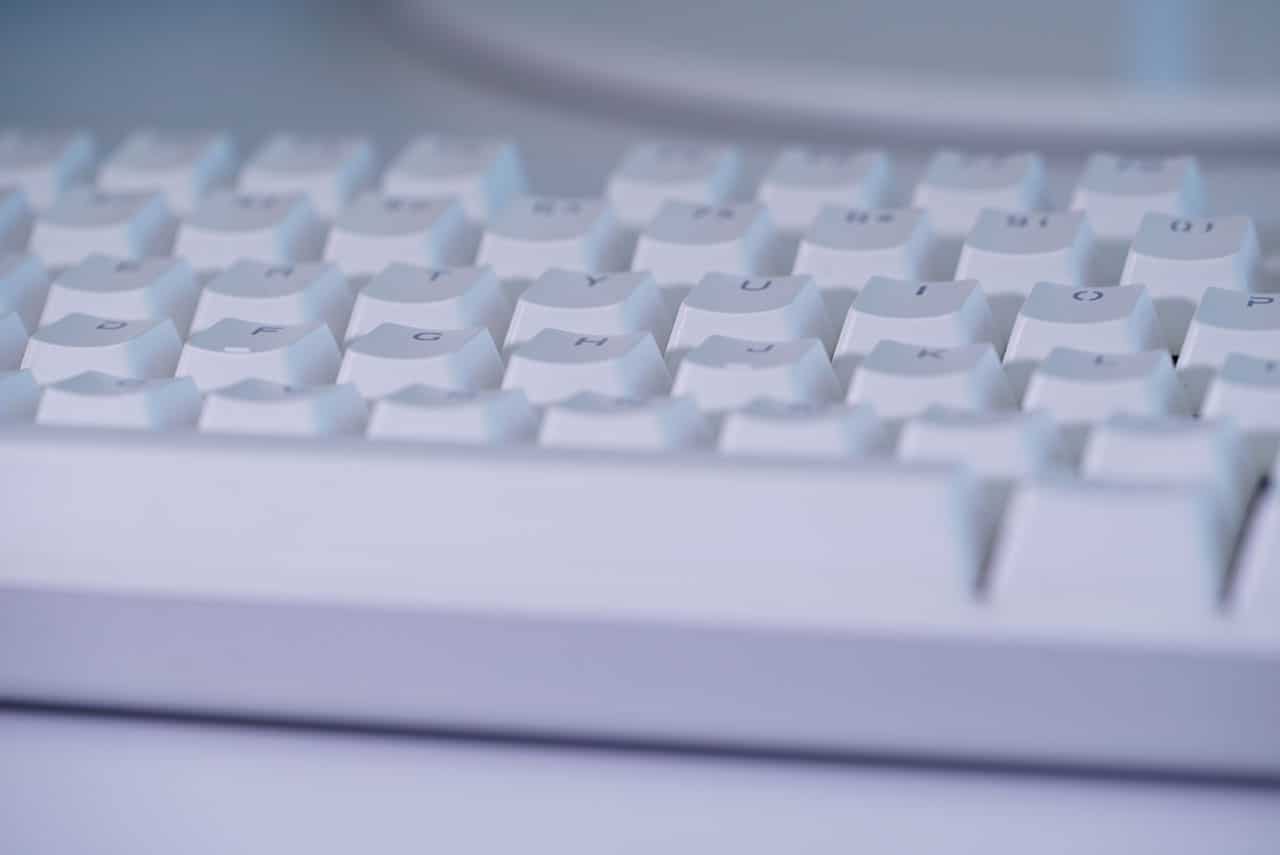 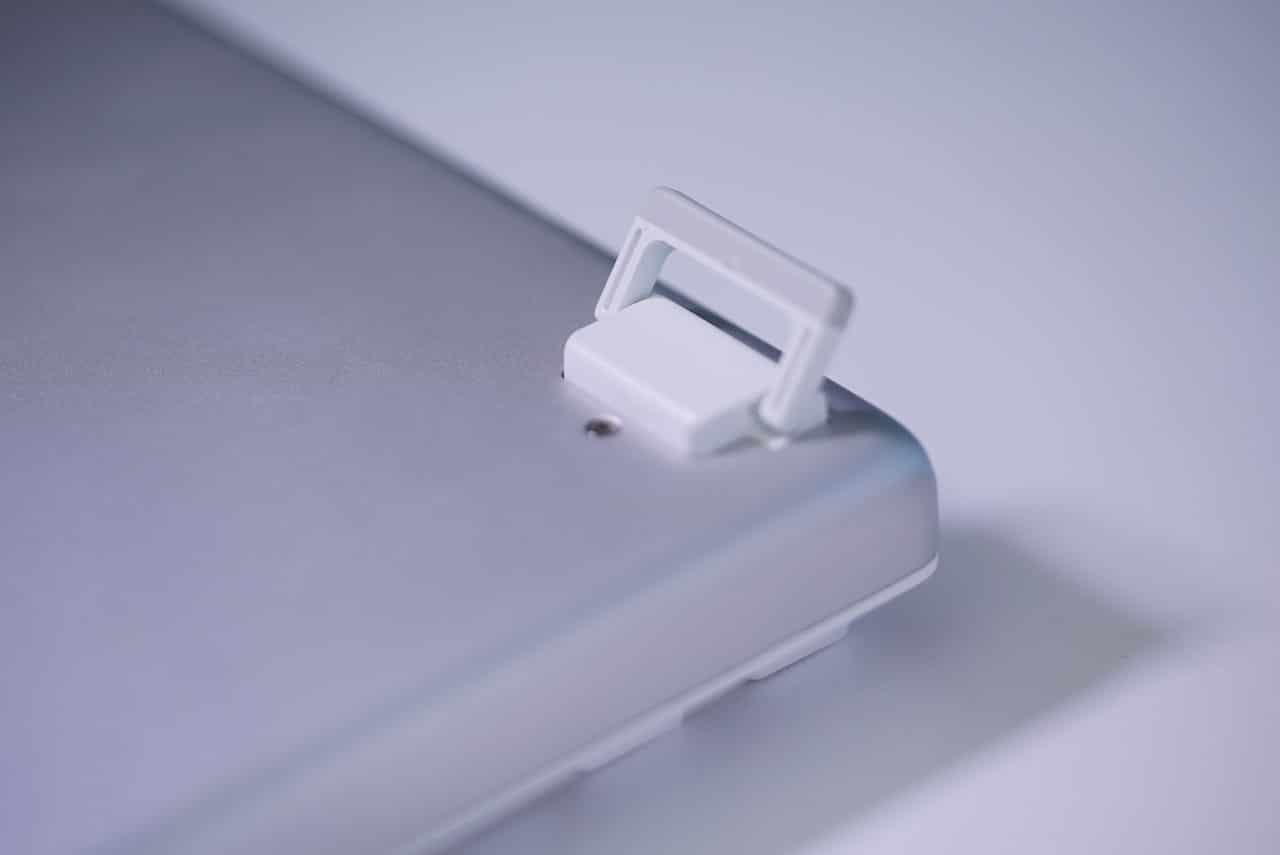 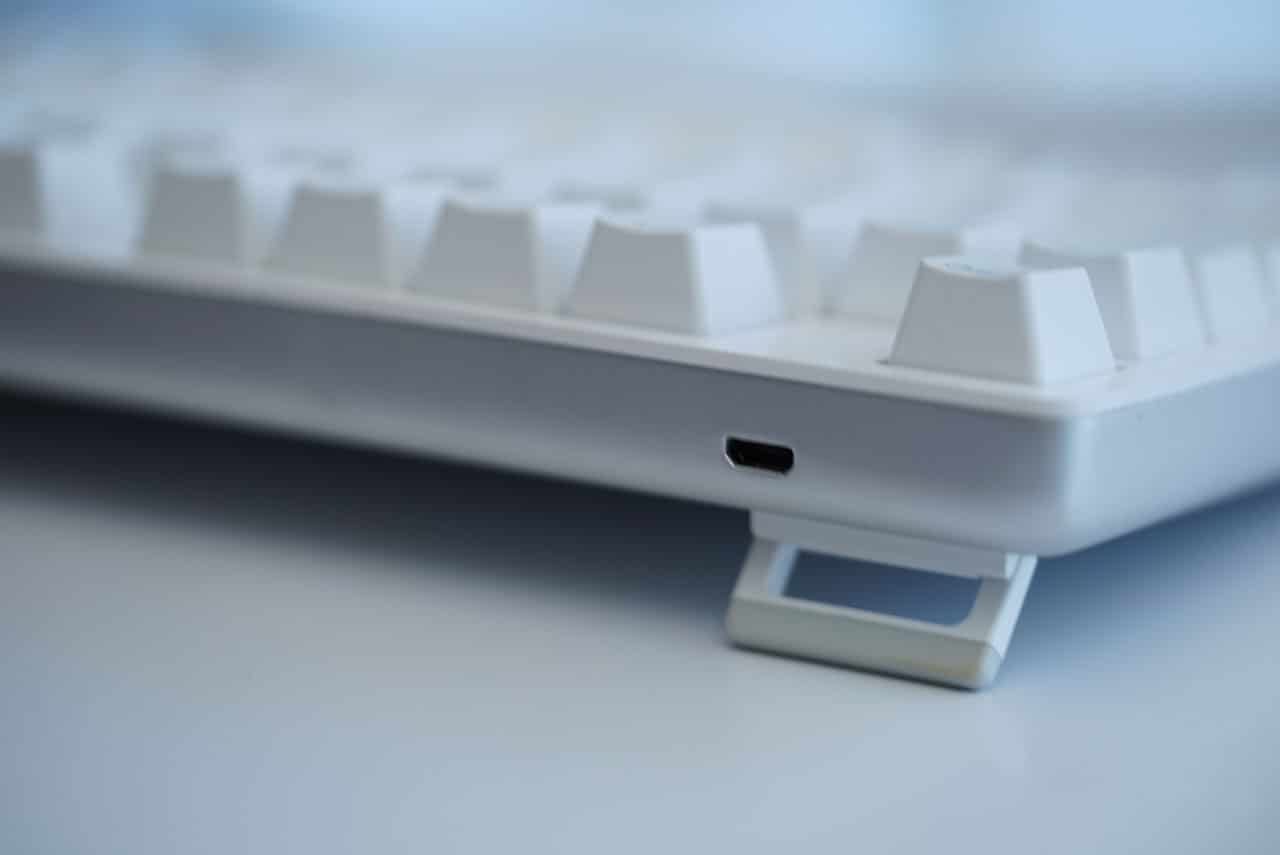 Unlike the majority of mechanical keyboards from US brands, the key switches aren’t the ever-popular Cherry MX, but rather TTC switches. In this case, the keyboard comes in only one variant, and that’s with TTC red switches with white backlight. Typing with the keyboard feels satisfactory. Every click is audible and only requires a reasonable amount of actuation force, which means how hard you’d have to press the keys for them to be recognized. 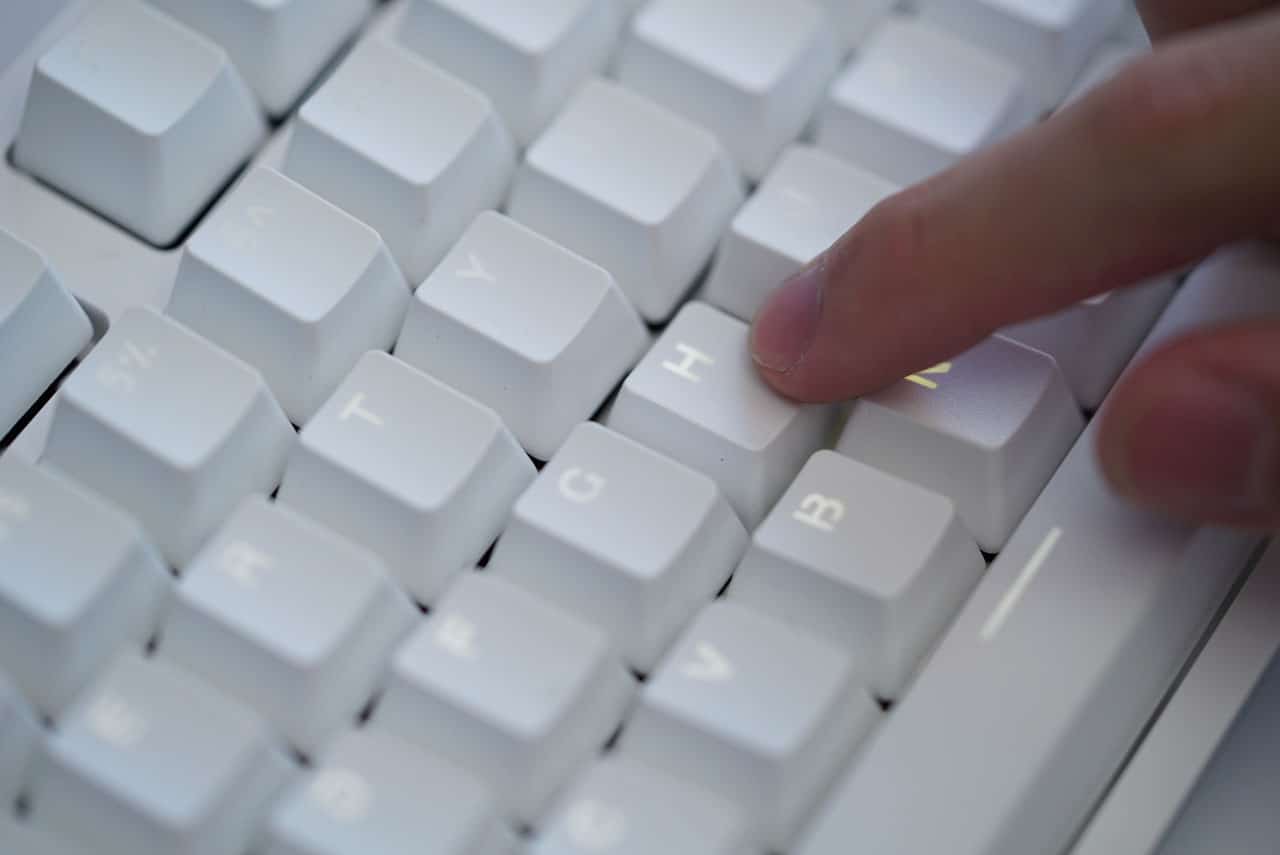 Mechanical keyboards are known to be great at two things, and that’s typing and gaming, both of which I do a lot of. So, how’s my experience? Pretty good actually. Typing on the keyboard feels great; tactile feedback is very noticeable when pressing the keys, as you’d expect from a mechanical keyboard. A few skipped letters every now and then do happen, but that might just be because I’m not that used to mechanical keyboards in the first place. 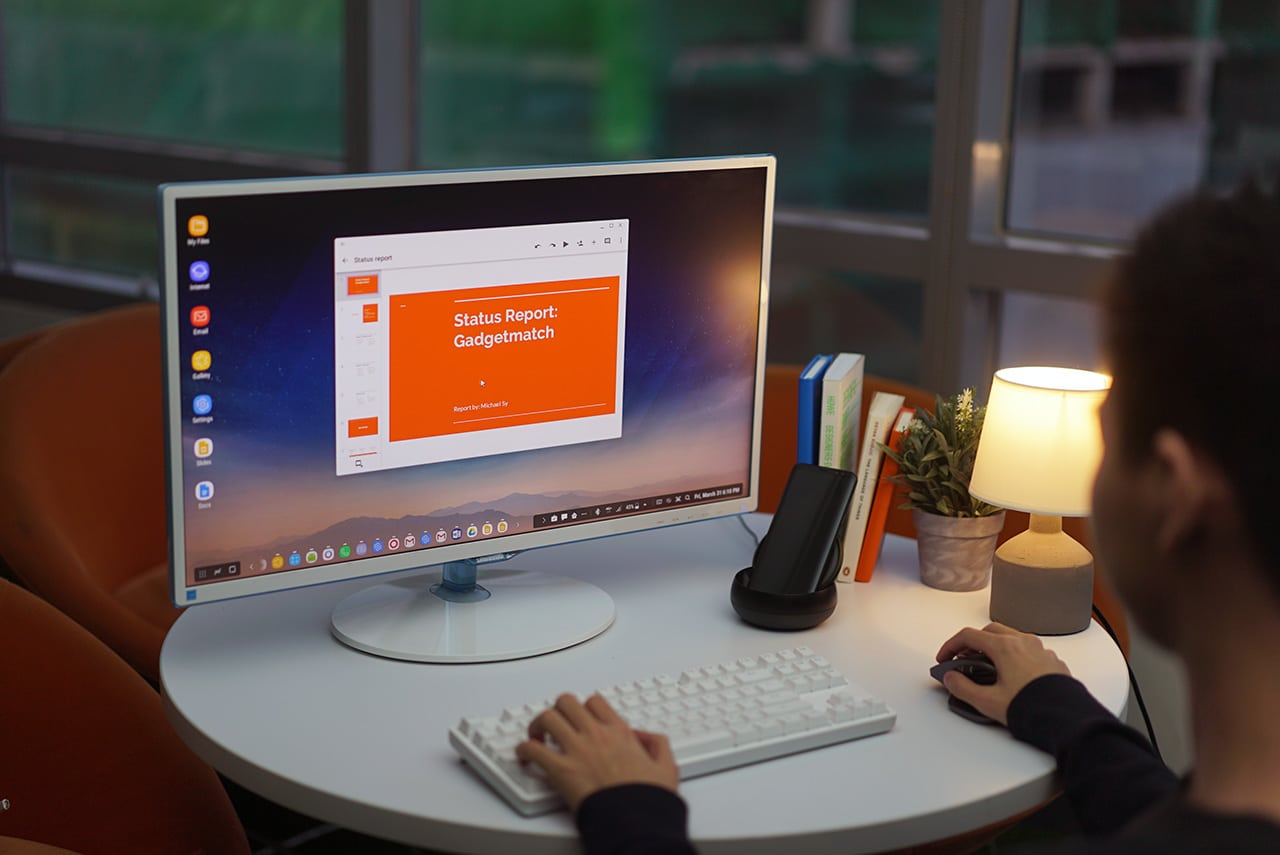 At around PhP 3,500 or roughly $70 on Banggood, is this keyboard for you? Well, these days there are a lot of options for mechanical keyboards — even ones at lower price points — but no two keyboards are exactly the same, and if the aesthetics and typing experience of the Xiaomi keyboard wins you over, then I say go for it. It might not be as cheap as I would’ve liked from a Xiaomi product, but it isn’t too expensive either when compared to more popular offerings from Razer or Corsair.

Overall, the keyboard does the job and it does it well. It doesn’t have features like RGB lighting or mappable keys, but if you’re like me and prefer a minimalist setup, this just might be your GadgetMatch.