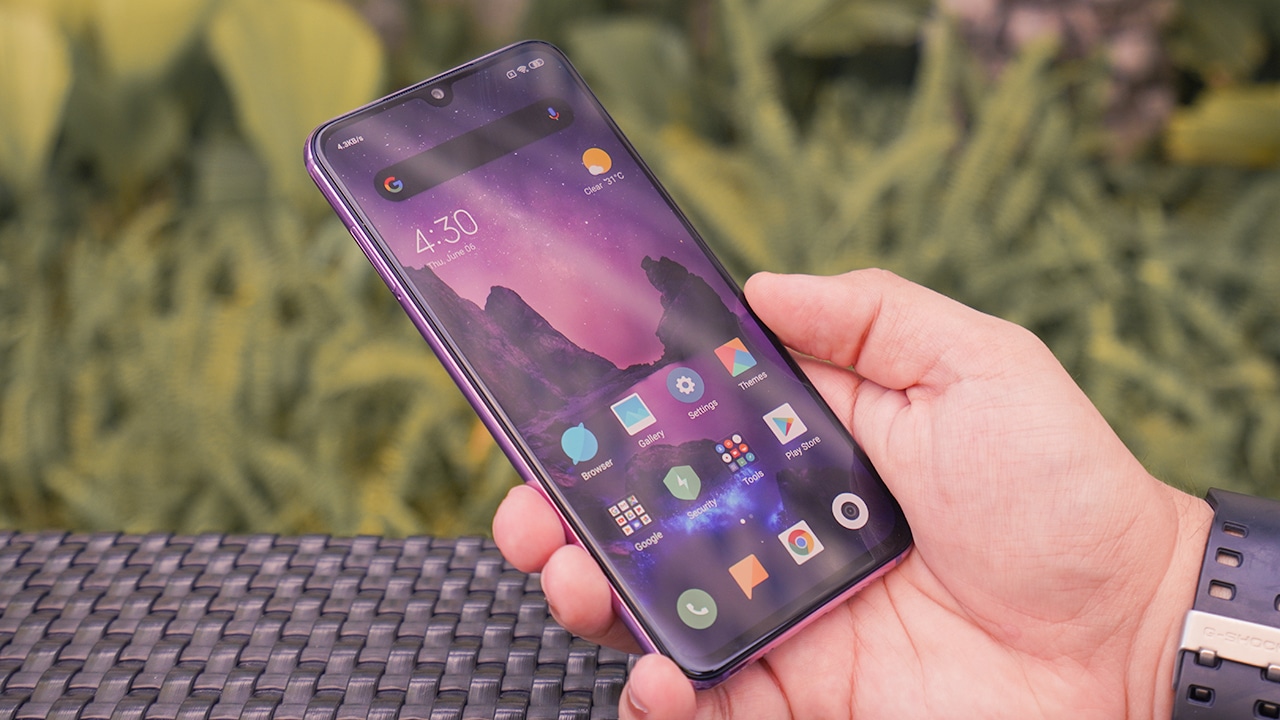 One of the notable features of the Android operating system is the app drawer. Since Google introduced the Android OS to the world, the app drawer has always been present. However, phone manufacturers customize the OS according to their liking.

Chinese brands are known culprits of omitting the app drawer to make their interface similar to Apple’s iOS. Some have already embraced the app drawer (thankfully!) and Xiaomi is just about to join the gang.

The app drawer is not exactly a major feature, but it’s something that people want. Which is why Xiaomi is finally adding an app drawer to MIUI. Better late than never, right? 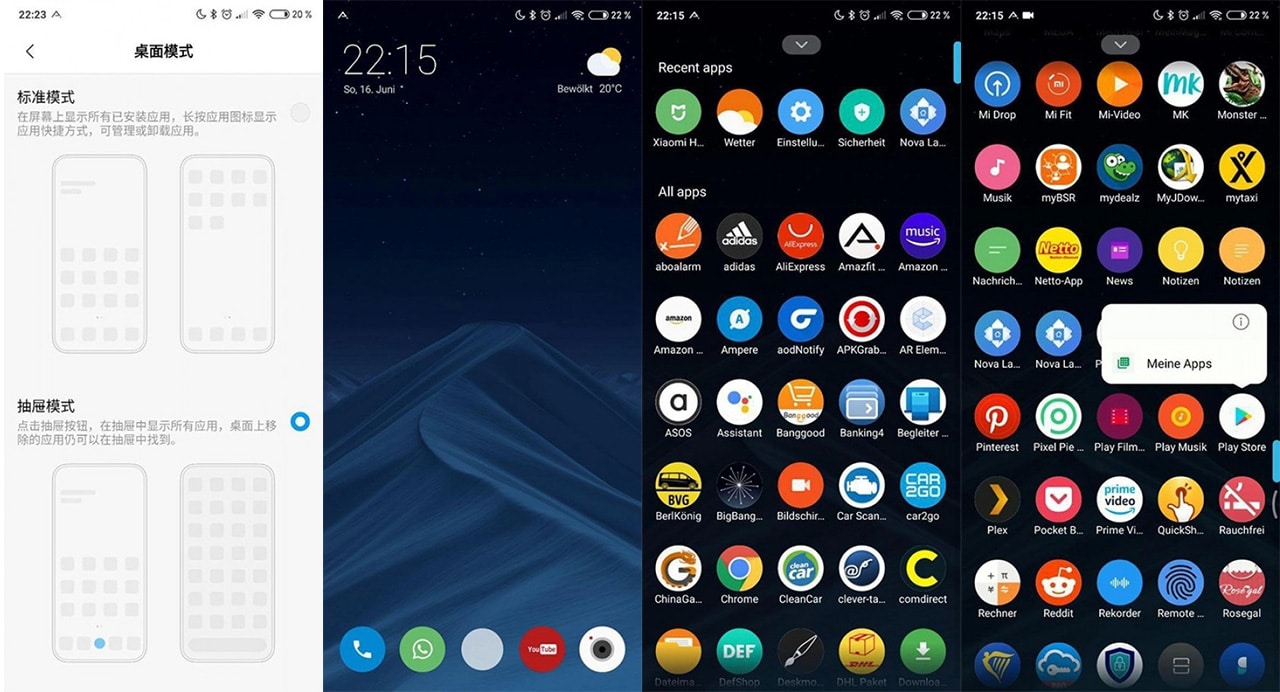 With the latest alpha build of the MIUI launcher version number 4.10.6.1025-06141703, Xiaomi phones will finally get an app drawer. Based on the screenshots obtained by XDA Developers, it appears that the app drawer is accessible by tapping on the middle button. So far, there’s no swipe up gesture option.

Apart from the app drawer, MIUI will also soon have app shortcuts. These feature has been around since Android 7.1 Nougat and it’s accessed by long pressing an app icon.

Since this new version of MIUI is still in the alpha stage of development, nothing is final and stable. Also, it might take a few weeks or months before it rolls out to Xiaomi phones.

It’s quite surprising how long it took for Xiaomi to make this happen. Xiaomi’s bang-for-the-buck Pocophone F1 launched with an app drawer thanks to its special Poco Launcher. The launcher is based on MIUI; moreover, you can easily download the Poco Launcher from the Play Store.

If you have a Xiaomi phone and want to have an app drawer immediately, I strongly suggest downloading the Poco Launcher while you wait for the official MIUI version to come as an update. Those who feel adventurous can try out the MIUI Launcher alpha here, but it could be really buggy.